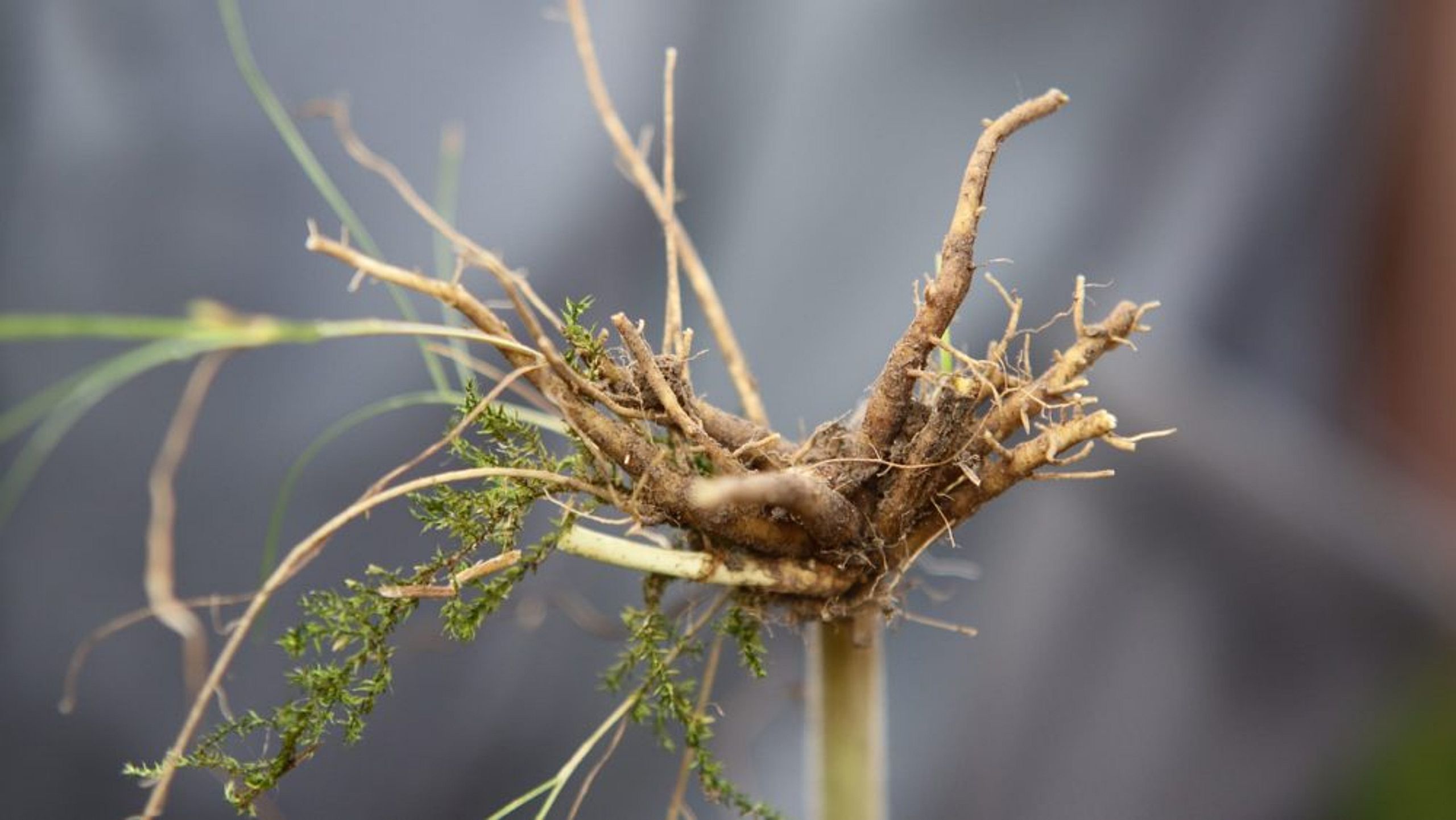 Are you anxious, restless, or having a hard time falling asleep?

After all, the ancient Greeks and Romans used it all the time, and now modern research is starting to catch up.

Valerian root calms the nervous system through a variety of mechanisms, and as it turns out, it’s good for more than just sleep and anxiety.

Other potential benefits of valerian root include:

With that said, there are also a few risk factors to consider. However, as long as you don’t mix it with the wrong substances, you shouldn’t have any problems.

Fortunately, we cover all that and more in the rest of this article.

Here’s what valerian root can do for your anxiety, sleep, and overall health:

What Is Valerian Root?

Valerian root (Valeriana officinalis) is one of 250 different kinds of species in the Valerianacae family.

Valerian root supplements are made from the roots and stems of the plant. You can also find valerian products for sale as tinctures, teas, tablets, and capsules.

These compounds are responsible for the majority of valerian’s wide-ranging effects.

Since the second century A.D., valerian root has been used in Europe and parts of Asia to treat nervousness, insomnia, headaches, heart palpitations, and trembling.

The name “valerian” is derived from the latin verb “valere” which means to be strong and healthy.

The philosopher Hippocrates was one of the first to record valerian’s properties, and later Galen prescribed it for insomnia.

Up until the 19th century, valerian was considered the leading treatment for epilepsy.

Valerian’s interaction with gamma-Aminobutyric acid (GABA) receptors in the brain is involved in most of its health benefits.

Valerian’s compounds bind to GABA receptors in the amygdala: the area of the brain that manages the stress response.

Valerenic acid inhibits the breakdown of GABA enzymes and prevents GABA from being taken back into the nerve cells. In other words, it’s a GABA reuptake inhibitor.

Other compounds that are responsible for valerian’s sedative and anti-anxiety effects include:

Valerian has earned the nickname “nature’s valium” because it mirrors the pharmacological properties of benzodiazepines like Valium and Xanax, which also bind to GABA receptors in the amygdala.

Here’s what the research has to say about using valerian root for anxiety:

Unfortunately, there still aren’t enough well-designed trials to support the safety and effectiveness of valerian beyond four to eight weeks of daily use.

According to recent studies, valerian root may help you fall asleep faster and improve sleep quality.

Researchers believe that the compound linarin may be largely responsible for valerian’s sedative effects.

Here’s what the research has to say about valerian root for sleep:

Valerian appears to be most effective at promoting sleep after several weeks of regular use. Unlike other sleep-aid supplements, like melatonin, valerian root shouldn’t make you feel groggy the next morning.

Other Health Benefits of Valerian Root

At the same time, several cell-based studies found that valerian root can strengthen blood vessels and improve elasticity, both of which are important for heart health.

Valerian may reduce stress and anxiety by inhibiting cortisol and increasing GABA.

There is widespread anecdotal evidence about valerian’s ability to treat epilepsy.

Back in 1592, botanist Fabio Colonna reported that he was able to cure his own epilepsy with valerian root, and during the 18th and 19th centuries, valerian was regarded as the best available treatment for the condition.

Today, modern research is finally starting to catch up.

In a 2010 rodent study, mice with temporal lobe epilepsy were successfully treated with valerian root extract.

According to the study’s authors, “The results showed that aqueous extract of valerian had anticonvulsant effects.”

Valerian root may be able to relieve the pain of uterine menstrual cramps by relaxing the smooth muscles.

In a double-blind, randomized, placebo-controlled trial, 100 participants were either treated with valerian or a placebo for three days at the onset of menstruation.

Researchers found that, “Valerian seems to be an effective treatment for dysmenorrhea, probably because of its antispasmodic effects.”

How to Take Valerian Root

In fact, you can even use valerian topically as an essential oil and still experience many of its health benefits.

Valerian root is most effective when taken regularly for at least two weeks straight, but due to the lack of long-term studies, it’s best not to take it for longer than eight weeks at a time.

The Food and Drug Administration says that valerian is safe to take, but you should still exercise a few precautions.

For starters, valerian root should not be mixed with other sedatives and depressants due to an increased risk of side effects, including:

Addiction and mild withdrawal symptoms have been reported upon cessation of prolonged use.

Especially if you have a history of fatty liver disease, it’s best to check with your doctor before you start taking valerian. Always consult a medical professional before giving valerian to children.

However, for most healthy individuals, taking valerian root for a period of 2-8 weeks shouldn’t pose any health risks. 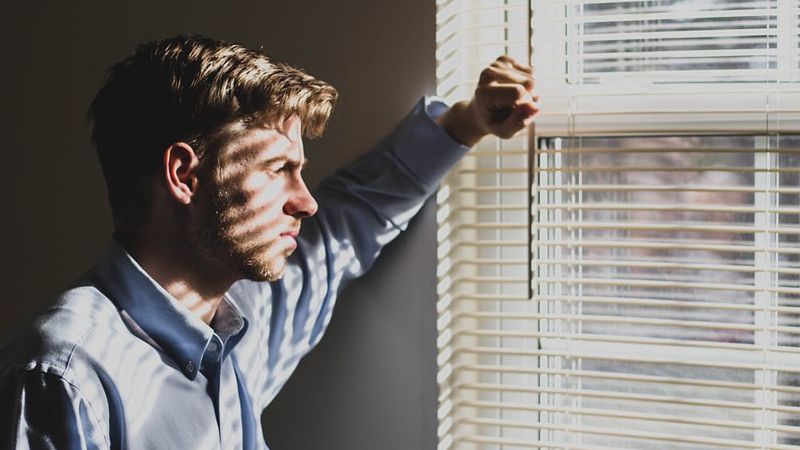 CBD Oil for Stress and Anxiety 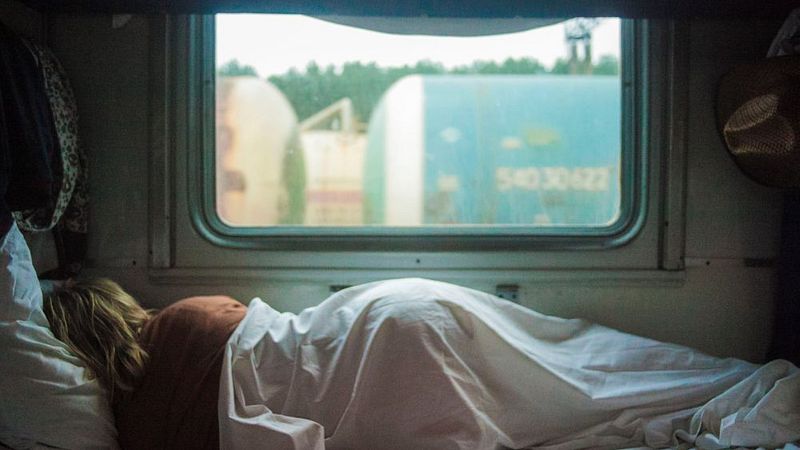 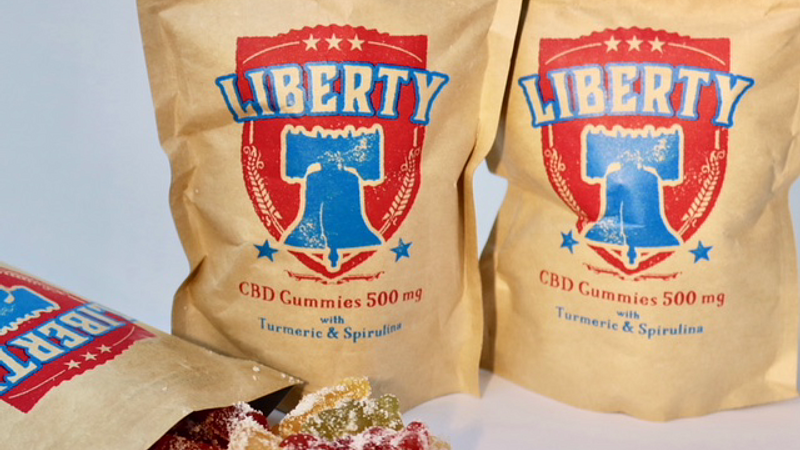 Our Dietitian’s Quest to Find the Perfect Sleep Aid