The Endocannabinoid System, Hemp, and CBD 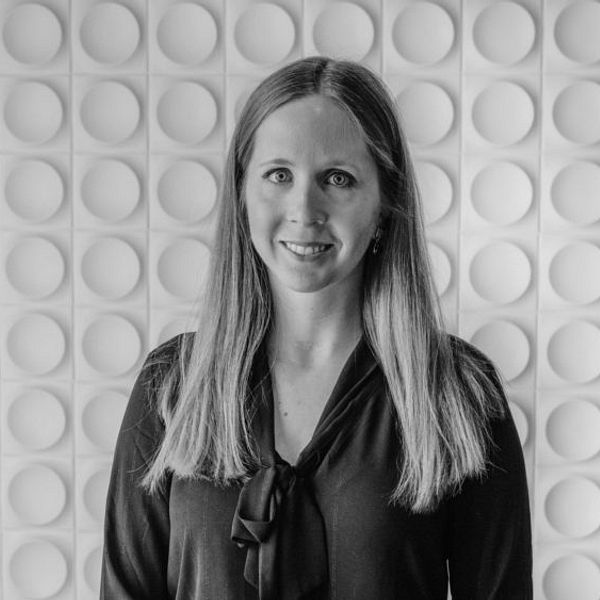 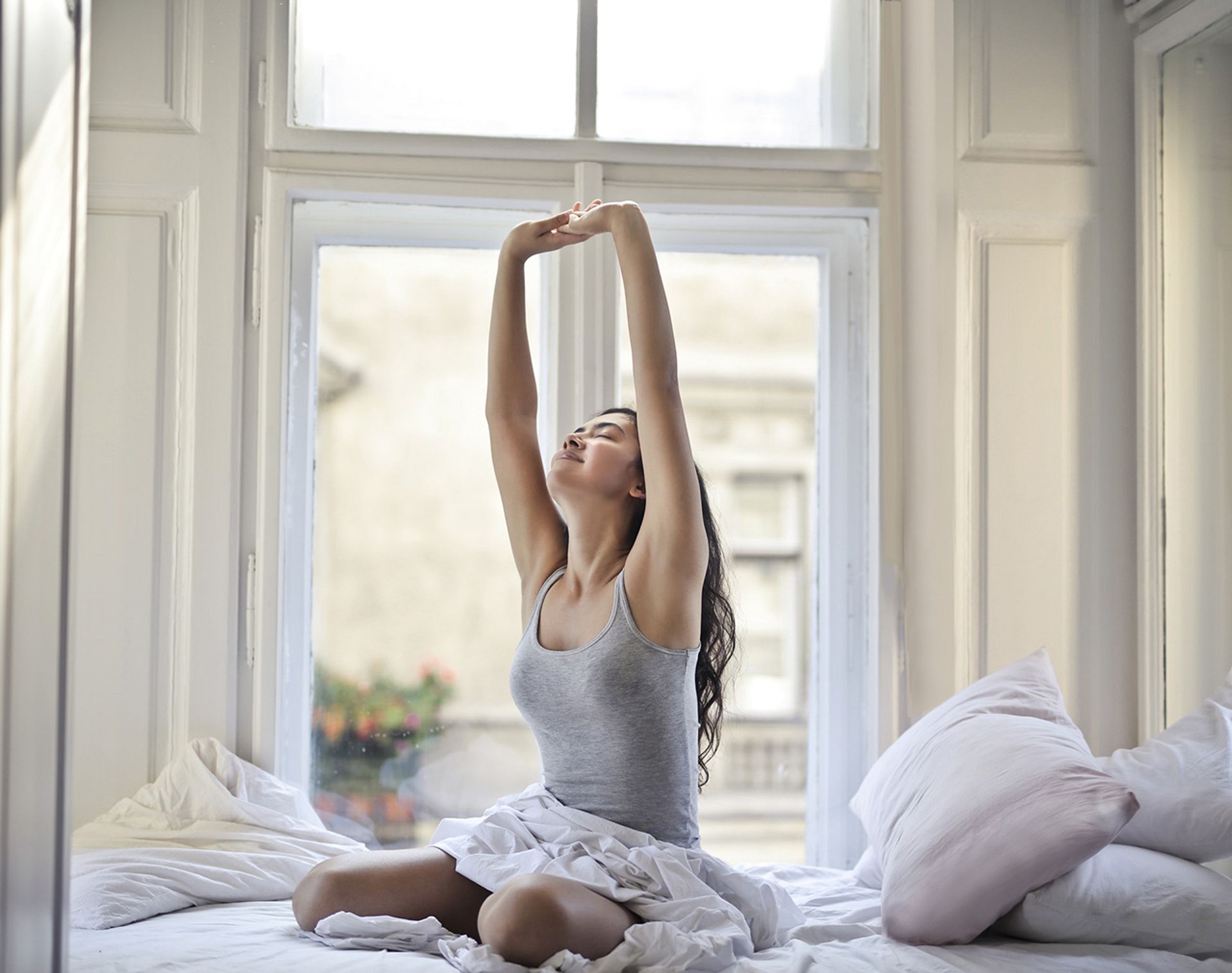 You’ve no doubt heard of CBD oil by now. Cannabidiol (CBD) is a major cannabinoid compound found in the hemp plant. But how do CBD and other 100+ cannabinoids work in your body to impact health? The answer is the endocannabinoid system, or ECS.

Hemp died in the US. Now it’s back.

Hemp and CBD are in vogue. This isn’t a new fad, but instead, a revival.

Prohibitive laws in the 20th century related more to fearmongering than accurate information and science resulted in the disappearance of cannabis industrialization in the United States.

But recent Farm Bill legislation has allowed for a renaissance of industrial hemp production, research, and hemp-derived products, including major cannabinoids like cannabidiol (CBD).

As you may already know, hemp and marijuana are different varieties of the Cannabis sativa l. plant species. A major (legal) distinction is that by dry weight, hemp contains ≤ 0.3% THC, the psychoactive cannabinoid that makes you high.

For millennia, cannabis has been an integral staple of global agriculture. Used as food, textiles, paper, building materials, body care, and a longtime medicinal, to name a few. So, it’s about time that hemp experienced a comeback.

Alongside burgeoning hemp-farming efforts has come a renewed interest in hemp’s bioactive components. Cannabinoids like CBD and related products (CBD oil) are at the forefront.

The ECS underlies the effects of cannabis bioactives, plant cannabinoids, in the body. But, it was only discovered a few decades ago in the 1990s and is just starting to gain the traction it deserves.

As with many scientific discoveries, the palliative compound or family of compounds are often found in nature and used historically for a long time. Much later, technology finally uncovers the underlying physiological framework. Even later, clinical efficacies are vetted and proven.

Such is the case with hemp and its constituents:

The major biological system you didn’t learn about in school

What’s up with that? Maybe we didn’t learn about the ECS because the knowledge base is new-ish (< 30 years). Or maybe it is because cannabis research and propagation have been stifled, if not censored, by legislation in the past century.

But pot (marijuana) or not (hemp), cannabinoids like CBD and THC are interacting with the extensive endocannabinoid system in our bodies for their actions and effects. So, it’s about time we learned more.

But first, here’s another term we all definitely remember from science class: homeostasis. A cornerstone of normal physiology, homeostasis describes our biological systems’ tendency towards stability for survival. Chronic disruption in this stability can result in pathophysiology (disease).

It turns out that the ECS is critical in achieving homeostasis by regulating a wide variety of physiological processes. Like a fancy thermostat or master internal regulator, for your body. 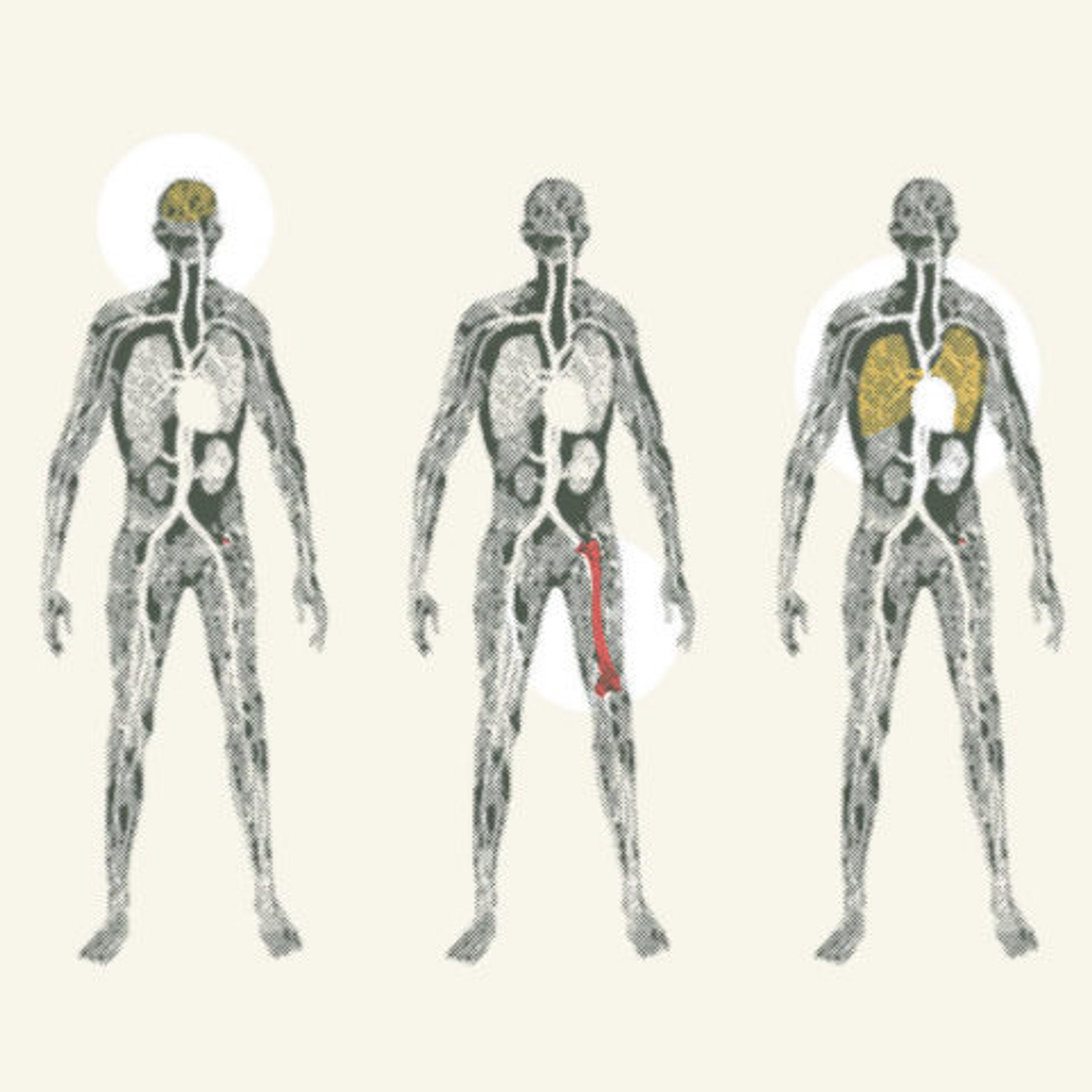 Macro perspective. What does the ECS do?

Let’s start with a bird’s-eye view of the biological system that we all have, but didn’t learn in school.

The endocannabinoid system is known to be located and involved broadly in the body. This includes the central and peripheral nervous systems, immune system, and most organs, tissues, and glands, spanning critical functions of physiology, behavior, immunology, and metabolism. Folks, that’s most of the body.

The impact of the ECS is diverse and pervasive:

Summing up how truly vast this system’s reach is, an overview of the ECS was recently described as “previously unknown but ubiquitous and complex…involved in almost all aspects of mammalian physiology and pathology.”

In the weeds: Key players in the ECS

The ECS has been there all along, but it was not until 1964 when Israeli pharmacologists Drs. Gaoni and Mechoulam elucidated the structure of Δ-9-tetrahydrocannabinol (THC) as the major, active chemical in cannabis.

This prompted further research of cannabinoids in the plant, CBD and beyond.

It is now known that there are three major players in the ECS:

CB1 receptors often get stereotyped as the brain cannabinoid receptor and CB2 the immune receptor. In reality, CB1 and CB2 receptors are a widespread network of receptors found throughout most of the body.

CB2 receptors are abundant in immune cells but also found in the brain, spleen, bones, and skin. Both CB1 and CB2 are found in the immune system, liver, bone marrow, and pancreas. In summary, cannabinoid receptor location in the body is thought to be:

Stress and the ECS interact. A lot. This is because a wide range of conditions or stressors challenge our internal homeostasis.

Endocannabinoid signaling attempts to restore homeostasis. More specifically: In response to stress, endocannabinoids anandamide and 2-AG are produced in our body. They bind to and activate one or both cannabinoid receptor subtypes (CB1 and/or CB2). This leads to downstream processes involved in reestablishing balance or homeostasis.

Depending on the stressor, these downstream actions could involve a variety of outcomes. Some examples:

So, what kinds of stimuli in our everyday lives cause endocannabinoids to be mobilized? And what downstream effects result when these ligands interact with cannabinoid receptors? A review on endocannabinoids summarizes the science.

Things that increase endocannabinoid levels in the body:

Things that endocannabinoids binding to cannabinoid receptors do in the body:

A classic view of ECS components involves the major compounds and receptors described above. But, you should know that there are other players being discovered in the growing lineup. These include endocannabinoids (virodhamine and NADA), metabolic enzymes, and receptors (TRPV1 , GPR55, PPAR).

This ensemble of chemical characters—ligands, enzymes, and receptors—comprise a broader family of lipid signals called the “endocannabinoidome.” Feel free to casually throw that term out at your next family gathering.

Bottom line: this is a complex endogenous signaling system. Interested in a more micro, deep dive look into its components? Check out this review by research scientist Vicenzo Di Marzo, PhD, who is a world renowned expert in endocannabinoid research.

So, where do hemp and cannabinoids like CBD fit into the ECS? First, a brief lesson on plant (“phyto”) chemicals. Just like blueberries have anthocyanins and tomatoes have lycopene, cannabis has a bunch of phytochemicals too.

With thousands of phytochemicals, or phytonutrients, described overall in the plant kingdom to date, the important takeaways are:

Because phytocannabinoids can interact with the ECS, mimicking endogenous ligand compounds like anandamide and 2-AG, they are also sometimes referred to as “cannabimimetics.”

The copycat action of plant chemicals in a mammalian system explains how cannabinoids from nature, like CBD, can significantly impact our biology and health. An active area of research, CBD’s strongest evidence to date is related to:

When the endocannabinoid system goes awry

First theorized in the early 2000s, a growing body of evidence points to the existence of an “endocannabinoid tone” in our bodies. This underlying tone reflects the quantity and function of endocannabinoids, as well as their metabolism and receptors.

One of the ways we learn about biological systems is when they are dysfunctional or imbalanced. What happens when ECS tone is too high or low?

There is something called clinical endocannabinoid deficiency (CED). This state of low endocannabinoid tone has been tied to pathophysiology like “inflammatory, neurodegenerative, gastrointestinal, metabolic and cardiovascular diseases, pain, and cancer.”

Let me be more specific. Suboptimal endocannabinoid function is thought to exist in a variety of diseases, including but not limited to:

In contrast, an increase in endocannabinoid tone is thought to occur in individuals with obesity. This issue may contribute to dysfunction in chronic food consumption patterns and metabolic disease development like type 2 diabetes.

Remember how I previously said that the ECS is like a master regulatory thermostat in our body? Well, the high/low shifts in endocannabinoid tone described above are hypothesized to play “an autoprotective role in inhibiting disease progression and/or diminishing signs and symptoms.” In other words, trying to restore homeostasis and balance.

Pharmaceutical drug targets on the ECS take advantage of the fact that:

Affecting the three key players of the ECS (i.e., endocannabinoid levels or transport, metabolizing enzymes, or cannabinoid receptors) has been the approach.

This tactic also presents obvious challenges for side effects, since this physiological system is not limited to a single organ. Rather, the ECS is a universal regulator for the body.

Randomized clinical trials and drug development are ongoing, but several diseases have significant evidence demonstrating the efficacy of cannabinoid-based therapies:

Several cannabinoid prescription drugs on the market leverage the actions of phytocannabinoids THC and/or CBD:

Can I naturally enhance my endocannabinoid system?

The major components are now known for the ECS. But, is there a way to enhance or optimize this complex system? Yes.

In fact, there’s a systematic review on “feeding” the ECS that compiled the evidence to help inform this query. This comes from preclinical (mostly rodent) and clinical evidence of 30+ relevant human studies.

The author concludes that more human studies are needed. But, the publication also explains that clinical interventions or lifestyle strategies that may help improve the ECS (i.e., enhance endocannabinoid levels and endocannabinoid signaling) include:

If you follow the latest offerings in the natural wellness arena, then you have noticed the recent explosion of hemp and CBD products in the market. Now that we’ve demystified the endocannabinoid system, you know the biological framework in your body underlying the diverse effects of the cannabis plant.

So, what’s the upshot for your health? Suboptimal ECS function is a thing. Thus, nourishing this important endogenous system with exogenous strategies is possible and prudent to facilitate homeostasis across multiple physiologic functions of body and mind.

Lifestyle changes that focus on achieving and maintaining a healthy weight, reducing chronic stress, and improving nutrition are a good idea overall. They also might be smart practices for your ECS.

Specific nutrition therapies like consuming phytocannabinoids found in the hemp plant are reasonable targets or levers to support your endocannabinoid system. Based on your individual needs, the best CBD product for you may serve as a valuable adjunct therapy.

Related: Learn about the “entourage effect“

Clinical research (i.e., well-designed human studies) on the endocannabinoid system and phytocannabinoid therapies is in its infancy or toddlerhood. Honestly, that’s an exciting position to be in, one ripe for growth and discoveries.

The evidence for CBD, the most well-studied, non-psychoactive cannabinoid is starting to shake out. Many health benefits of CBD or emerging therapeutic areas of research having been described, with much more to come.