All About Cannabinoid Receptors 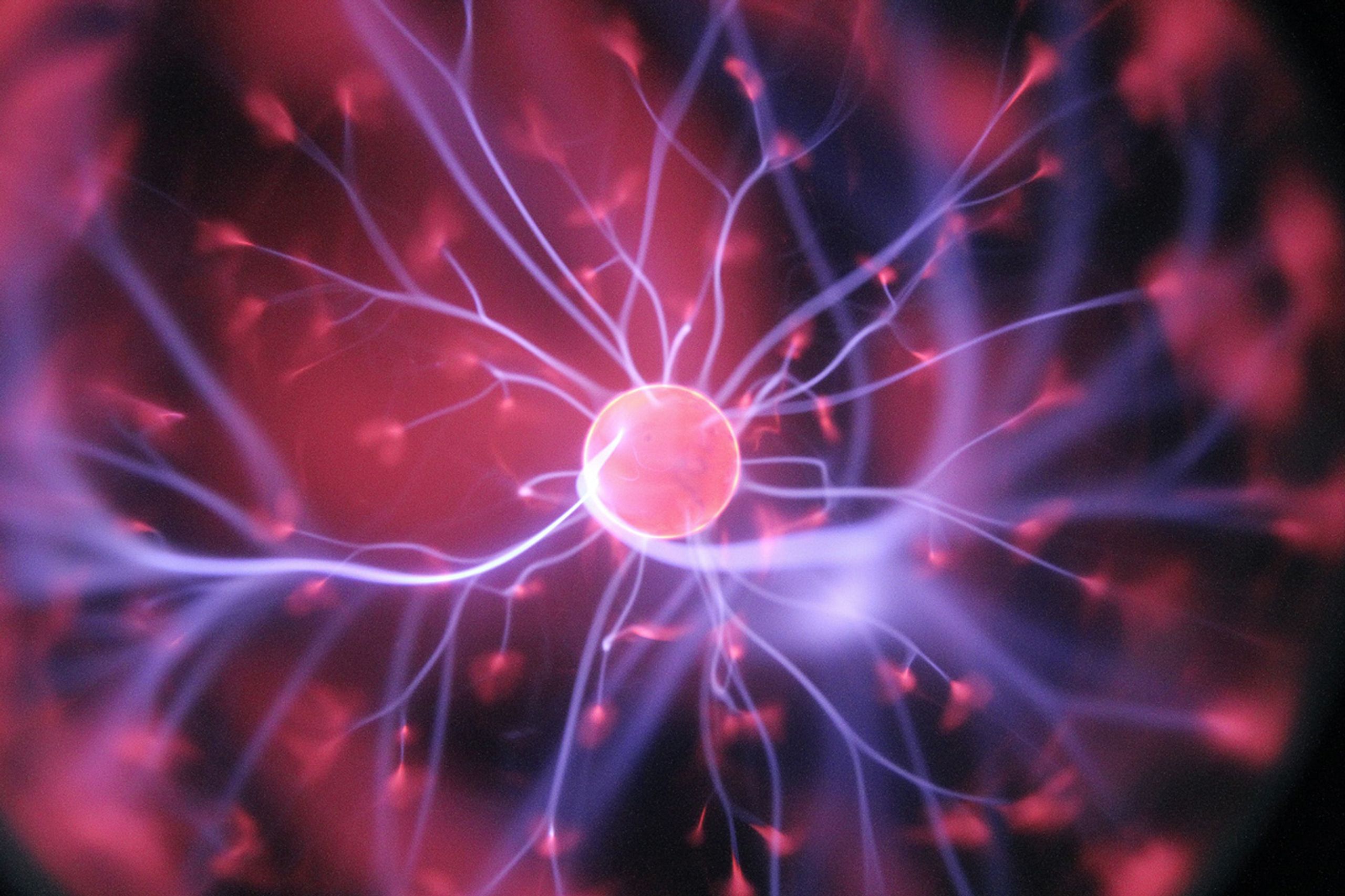 They say anatomy is the oldest scientific form of medicine. The term deriving from the Greek word that means to cut open or dissect is the study of the human body and documented scientific dissections on humans date back to the third century B.C.

That means that for thousands of years, scientists and physicians sliced and studied every inch of our fibers, painstakingly charting and mapping the most intricate levels of the body imaginable. Funny, then, that after all that work, they missed a pretty important part for a really long time. And we mean a really long time.

It wasn’t until the late 1980s/early 1990s that researchers discovered something called the endocannabinoid system, or ECS for short. To put it broadly, the ECS regulates a substantial amount of functions within the body, but not necessarily in any specific way or part of the body. It just kind of works in the background, making sure we’re functioning optimally and that our bodies are nice and level.

What are the CB1 and CB2 receptors?

Like we said, the CB1 and CB2 receptors tend to get the headlines, so let’s start there. Though one can find them in the lungs, liver, and kidneys, the CB1 are predominantly located in the central nervous system and the brain. That’s important because it’s this receptor’s connection to the brain that results in the “high” people feel after using tetrahydrocannabinol (THC). It’s also why THC is thought to cause a reduction in pain, nausea, depression, and other behavioral stimuli.

Meanwhile, researchers found the CB2 receptors in the immune system—more specifically, the white blood cells and areas like the spleen and tonsils. Similar to how THC binds with CB1, cannabidiol (CBD) most often binds with CB2. As you might have guessed, CBD is non-intoxicating and does not cause users to get high since it fails to heavily influence the receptors in the brain. Despite that, there are many CBD oil benefits when targeting CB2 receptors, such as relief from pain and inflammation. There’s also talk of using CBD to treat epilepsy and digestive-based conditions like Crohn’s disease because of that strong attraction to the CB2.

How do the CB1 and CB2 receptors work?

Both THC and CBD are cannabinoids that originate in the cannabis plant, but they are far from the only ones. In fact, there are more than 100 cannabinoids known to exist, with many of those exclusive to the cannabis plant. Each of these compounds works in its own unique way, but with the help of the ECS. For instance, when a cannabinoid gets into your bloodstream, it courses through you in search of receptors with which it can bind. If it finds one, it sends signals either to your brain or other pertinent organs.

But remember how we said the ECS aims to keep your body equal and level? The body actually produces its own cannabinoids—so before sending a neurotransmitter message to fire up a change in whatever, it does a quick status check to make sure it’s not flooding your system with too much or robbing you of a critical supply. Over- or under-producing something as seemingly minor as an enzyme or protein can be detrimental to your body.

While the CB1 and CB2 receptors play a pivotal part in the delivery of the good stuff found within cannabinoids, there are other circumstances that make an impact. In fact, there’s even a way to ramp up the benefits, and it’s called the “entourage effect.” This phenomenon was another late arriver to the science scene, only formally coming to light in 1999, though humans have been using it to their advantage for much longer.

The entourage effect refers to the synergistic relationship that occurs when multiple cannabinoids or terpenes work together. When compounds like CBD, THC, cannabigerol (CBG), cannabinol (CBN), and terpenes like limonene get together, the pairing proves complementary and brings out the best in both.

It’s important to note that this sort of connection is only possible with full-spectrum CBD products since they include many different components of the plant, rather than something like CBD isolate that is pure CBD.

The bottom line on cannabinoid receptors

While it seems crazy to say that we’re still learning about aspects of the body, the truth is that research on the ECS and how CBD interacts with it is still quite nascent. But what we do know is that the ECS ensures our bodies remain balanced and that it syncs with cannabinoids (both those it produces and what it absorbs from external sources) to do so. Let’s just hope we aren’t waiting for another couple thousand years for the next big discovery.