What You Need to Know About Synthetic Cannabinoids 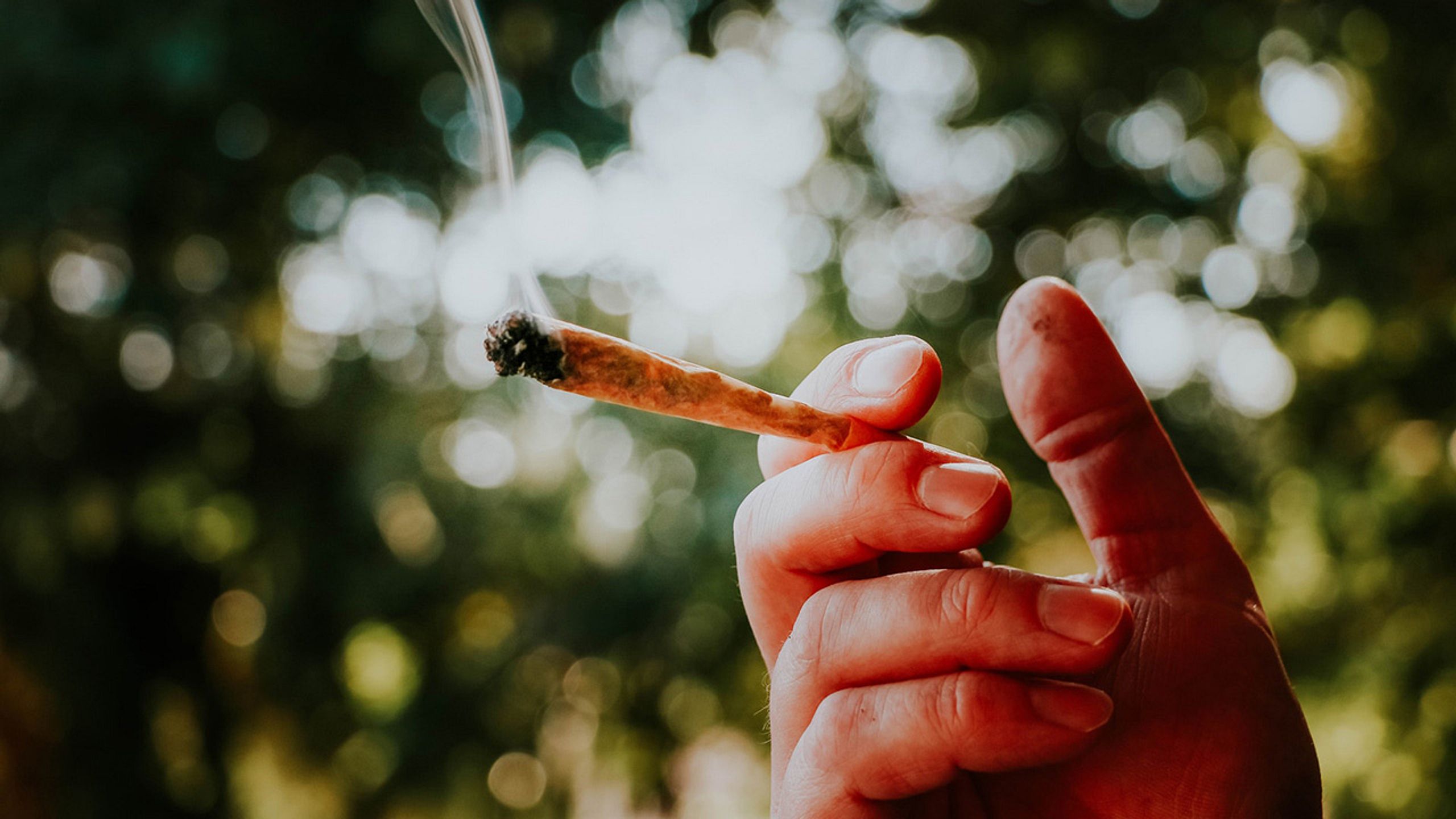 As you know, at Remedy Review, we are all about your well-being and part of that is our mission to empower you to make informed choices about your health and what you’re putting into your body. As part of this we talk a lot about CBD oil and the potential side effects.

What Are Synthetic Cannabinoids?

According to the National Institute on Drug Abuse, “Synthetic cannabinoids are human-made mind-altering chemicals that are either sprayed on dried, shredded plant material so they can be smoked or sold as liquids to be vaporized and inhaled in e-cigarettes and other devices. These products are also known as herbal or liquid incense.”

Synthetic cannabinoids are chemicals and can be consumed in several different ways, including smoked after they are sprayed onto the plant you are smoking, mixed into e-juice and vaped using small vaporizers or e-cigarettes, or ingested after being added to herbal tea or food.

Synthetic cannabinoids are created in a lab and not the same as THC and CBD, which are naturally occurring cannabinoids derived from hemp plants. In fact, the Centers for Disease Control & Prevention (CDC) explains “these chemicals are called cannabinoids because they act on the same brain cell receptors as tetrahydrocannabinol (THC),” and state outright that “seemingly innocent little packages of ‘fake weed’ can cause serious side effects … [and] can be toxic.”

The important thing to know here is that synthetic cannabinoids are not marijuana or traditional cannabis.

What Synthetic Cannabinoids Are Currently Available?

Synthetics are known by a large number of brands and common names, two of the most widely-known ones being K2 and Spice. Others include AK-47, Black Mamba, Bombay Blue, Genie, Zohai, Banana Cream Nuke, Krypton, Spice Gold, Yucatan Fire, Aroma, and Lava Red. Interestingly, in Chile and Argentina these synthetic chemicals are often called “cripy.”

They are also sometimes referred to as “designer drugs,” marketed as “natural herbs” or “herbal incense.”

And these synthetic drugs aren’t going anywhere. As far back as 2011, the “herbal incense” market was up to $7.6 billion and according to Rick Broider, president of the North American Herbal Incense Trade Association, it continues to grow.

The Controversial History of Synthetic Cannabinoids

Because the use of THC even for medicinal purposes was still illegal in the U.S. and many other countries, the first emergence of these synthetic THC-like chemicals were originally developed for medical research. In fact, CP-55,940 was developed by Pfizer in 1974 and is a cannabinoid that mimics the effects of THC and was used to study the endocannabinoid system in the human body. This and other synthetic cannabinoids were used to discover the cannabinoid receptors in the first place in the 1980s.

Early versions of synthetic cannabinoids used in the medical industry include Nabilone, a first-generation synthetic version of THC, and Marinol/dronabinol. Both of these have been used as antiemetics (a drug for vomiting and nausea) since the 1980s and Marinol is now used as an appetite stimulant.

It wasn’t until the early 2000s that synthetic cannabinoids became more common as recreational drugs. Unfortunately, these synthetics can be toxic and dangerous.

In the 1990s an organic chemistry professor named John William Huffman started synthesizing a bunch of cannabinoids for medical research with funding from the National Institute of Drug Abuse. His intentions were pure; he wanted the chemicals to be tools for understanding cannabinoid mechanisms, but in the mid-2000s, long after his work was published, one of his cannabinoids, JWH-018, was produced, named “Spice,” and sold worldwide.

Emergency rooms receive thousands of people every year from people experiencing side effects of synthetic cannabinoids and poison control centers are getting just as many calls about them. One of the biggest concerns doctors, chemists, and lawmakers have about the synthetic chemicals is the huge lack of oversight, regulation, and quality control. There are just zero standards for the making, packaging, or selling of synthetic cannabinoid chemicals.

In terms of toxicity, the CDC reported that the number of deaths from synthetic cannabinoid use tripled between 2014 and 2015. In 2018, batches of synthetic marijuana was found to be laced with rat poison and many people were hospitalized for uncontrollable bleeding and some even died from it.

In July 2018, the FDA released a statement which included, “The FDA has previously worked with the Drug Enforcement Administration (DEA) to place several synthetic cannabinoids into Schedule I of the Controlled Substances Act to avoid an imminent hazard to public safety.”

The two main reasons people have reported for smoking or ingesting synthetic cannabinoids are the fact that cannabis is illegal where they live and because the synthetics don’t show up in a urine analysis. It is also often pretty inexpensive.

However, as you can see, these “advantages” or “pros” to using synthetic cannabinoids are simply not worth the risk. Your health is much more important than a temporary potential high. With side effects that can and have included severe illness and death, you are better off using natural cannabinoids.