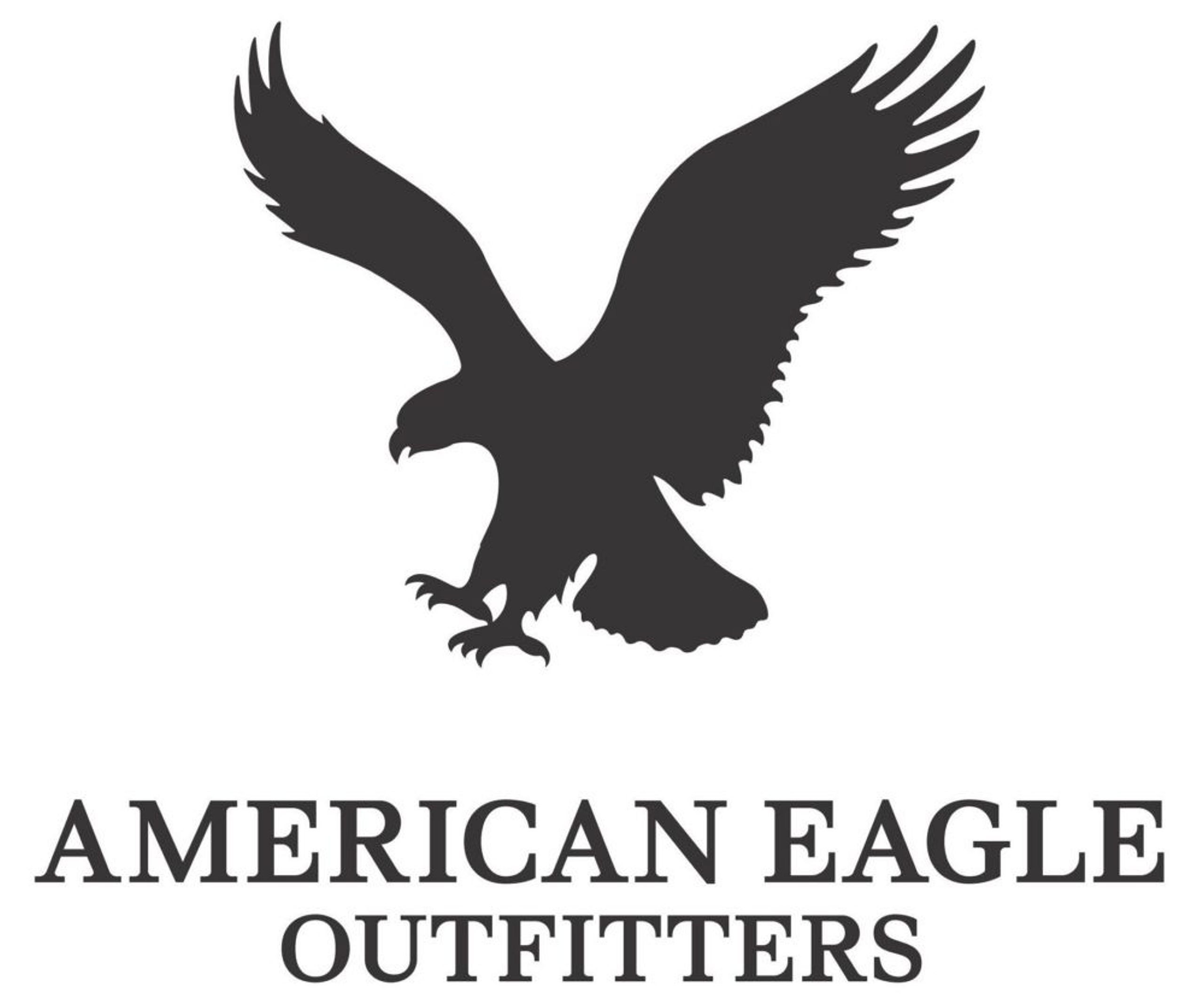 American Eagle Outfitters has struck a deal with the cannabis company Green Growth Brands. Since the beginning of October, 2019, the retailer has stocked the company’s products in nearly 500 of its stores and online.

The CBD business has the potential to become a $22 billion industry by 2022, and it appears more and more retailers are capitalizing on this trend.

This is the third major wholesale deal that Green Growth Brands has made since the 2018 Farm Bill legalized hemp federally last December. Abercrombie and Designer Shoe Warehouse are the two other retailers who have agreed to stock Green Growth Brands’ products.

The deal came just a month after American Eagle’s rival, Abercrombie & Fitch, announced its plans to sell Green Growth Brand’s products in more than 160 stores across the U.S.

“We are very pleased to be partnering with American Eagle, a leader in the specialty retail space,” Green Growth Brands CEO Peter Horvath said in a statement. “GGB provided the expertise necessary to develop the product formulations and packaging to create a really special line of products.”

The products being offered include lotions, muscle balms, bath bombs, and aromatherapy oil.

Although major pharmacy chains like Walgreens, CVS, and Rite Aid have introduced CBD products to stores in some states, major retailers like Walmart and Target have yet to make deals with any CBD brands.

Specialty retailers GNC and Vitamin Shoppe, as well as several malls, have begun stocking CBD products in their stores. Green Growth Brands has signed deals with Simon and Brookfield to open shops in malls selling CBD-infused items. Brookfield plans to open about 70 of these shops, while Simon intends to open 108.

“All Green Growth Brands CBD products are sourced from U.S.-based, licensed hemp processors and comply with the 2018 Farm Bill,” the company said. “GGB sells and distributes topical CBD products only in jurisdictions that permit such sale.”

Retail sales of CBD in the U.S. are expected to surpass $1 billion in 2019, marking a 133% increase in 2018 sales, according to projections from the recently released 2019 Hemp & CBD Industry Factbook.

According to a Gallup poll released in August, roughly one in seven Americans, or 14% of the population, use CBD products. Another Gallup survey found that 66% of Americans are in favor of cannabis legalization, up from 60% in 2016.

The public’s growing reception to cannabis-derived products has opened a wide range of opportunities to retailers and other companies, a trend that can be expected to continue. 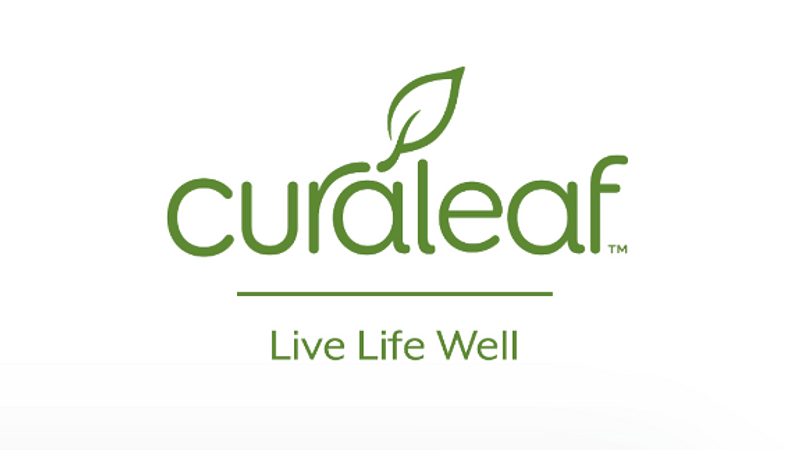 How Curaleaf is Changing the CBD Market 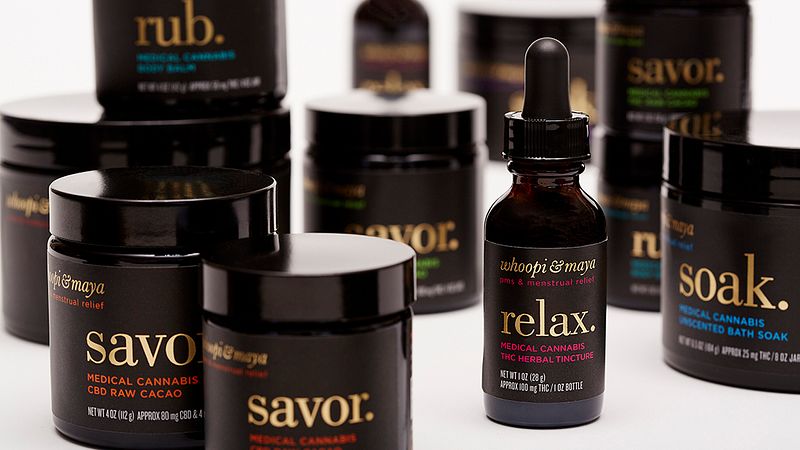 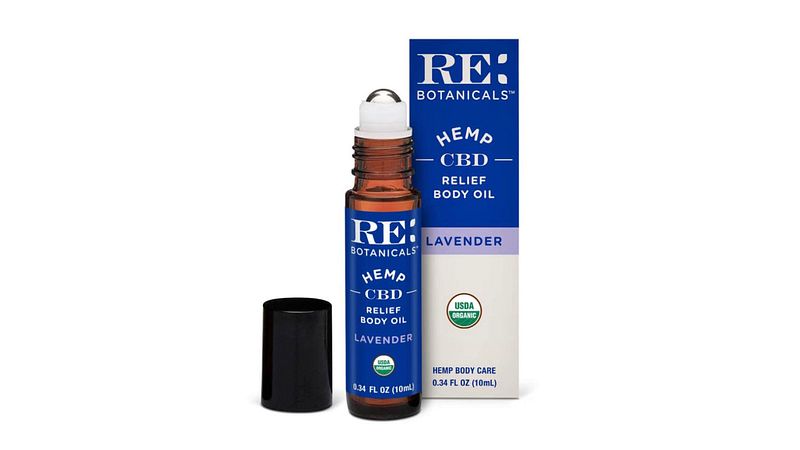 My Review of RE Botanicals Product Line