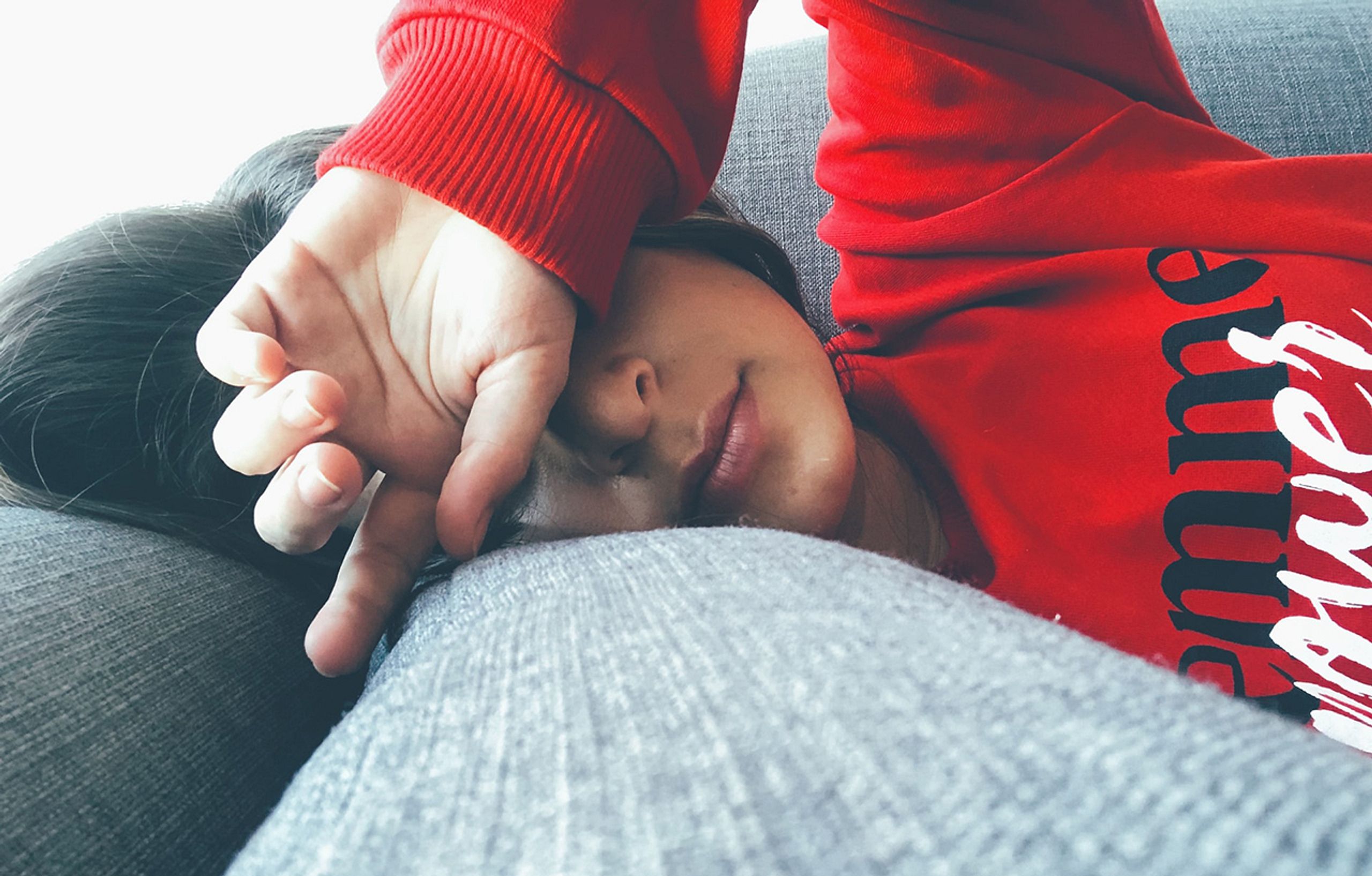 Interest in using CBD to treat addictive behaviors is growing as the United States faces unprecedented rates of prescription drug abuse. Approximately 20 million people ages twelve and older had a substance abuse disorder in 2016, according to the Substance Abuse and Mental Health Services Administration, and roughly 63,000 people died from drug overdoses that same year.

This was a three-fold increase from 1999 when adjusted for age, according to the National Center for Health Statistics.

The well-documented opioid crisis has become the face of prescription drug addiction in recent years, though sedative drugs such as benzodiazepines are proving to be highly addictive as well.

The combination of opioids and benzodiazepines, also known as Alprazolam or Xanax, can be deadly. Research published in Pain Medicine found that overdose death rates were ten times higher among patients using both benzodiazepines and opioids than those using just opioids.

The National Institute of Drug Abuse (NIDA) estimates that in 2015, 23 percent of people who died of an opioid overdose also tested positive for benzodiazepines.

Xanax is the most widely prescribed and widely misused benzodiazepine. In 2013, there were more than 48 million prescriptions for Alprazolam for a variety of disorders, including long-term insomnia, depression, anxiety, and low energy. While very effective, Xanax has a high misuse potential and severe withdrawal symptoms, particularly among users with a history of substance abuse.

In a study of 30 patients admitted to a California treatment facility for Alprazolam dependence, researchers found a statically significant increase in the number of days patients spent in the facility for addiction treatment and an increase in patient-described symptoms, as compared to patients with an alcohol dependency. The same research found “notable” withdrawal symptoms among even low-dose patients, and many subjects reported using Alprazolam for nearly 30 months, considerably longer than the suggested 2-month duration.

While all benzodiazepines include some risk of withdrawal, research published in the Journal of Addiction Medicine found that Alprazolam withdrawals can be more severe. One study of 126 patients using Alprazolam to treat panic disorders found that 27 percent experienced “rebound anxiety that was more severe than pre-treatment anxiety,” and 35 percent had “new somatic symptoms after Alprazolam discontinuation.” Somatic symptoms can include extreme anxiety about pain and fatigue and intense thoughts related to how those symptoms interfere with daily life.

The same study also found that side effects such as sedation, fatigue, amnesia, slurred speech, poor concentration, hypersensitivity, and irritability were common among patients, but users often downplayed them given how quickly and powerfully Xanax treated their original condition.

The high rate of misuse and dependency among Xanax users is generating interest in alternative, Xanax free treatments, including CBD oil. Until recently, CBD’s properties were understood mostly through animal testing, though many of these clinical trials revealed CBD’s “antidepressant-like and anxiolytic-like effects.” Researchers are just now beginning to understand CBD’s potential health benefits in humans.

Researchers have conducted only a handful of human studies related to anxiety, stress, and chronic pain. A 2010 study published in the Journal of Psychopharmacology found that CBD oil was associated with “significantly decreased” subjective anxiety, suggesting that CBD can reduce anxiety in patients experiencing social anxiety disorders.

NIDA recently concluded one of the most comprehensive CBD studies involving human subjects. Researchers evaluated CBD in comparison with THC, Alprazolam, and placebo in healthy recreational drug users, with the goal of determining whether CBD should remain a Schedule I drug or be recommended for decontrol.

Subjects received either a 500 mg or 1,000 CBD capsule, a 2.5 mg or 30 mg THC capsule, or a 1.5 mg Alprazolam capsule for 18 days. Researchers then evaluated patients by asking a series of assessment questions and evaluating vital signs and ECG readings. Researchers completed the study in May 2018, with publication pending.

Although research continues to reveal opportunities to replace prescription painkillers with more natural CBD oil, more comprehensive data is needed. Even if patients are interested in stopping Xanax and trying CBD, users need to be aware of the dangers of discontinuing Xanax too quickly. Quickly reducing a Xanax dosage, especially after persistent use, can cause a range of serious side effects, including tremors, insomnia, irritability, recklessness, or suicidal thoughts.

Pain, anxiety, insomnia, and depression are serious mental and physical health conditions that require professional medical treatment. There are many treatment options for those struggling with anxiety and panic disorders, including a carefully controlled Xanax prescription, and any medical regiment should be explored with a medical professional. As interest in CBD grows, the following questions can help start that dialogue:

It is important to remember that the CBD industry is almost entirely unregulated and the medical field is still evolving. Although CBD has a considerable amount of clinical data supporting its therapeutic properties, you should review your symptoms and medical goals with a doctor before starting any treatment plan. There are a range of online resources that can help guide this discussion, but a doctor will be able to help identify the appropriate product and the correct dosing.