Athletes Turn to CBD to Improve Performance and Recovery

Athletes endure a lot of pressure on their bodies. It doesn’t matter what the type of sport is—endurance or sprint, contact or racing, solo or team—athletes push themselves to the breaking point with every new workout and competition. To cope with the stresses on their body, traditional wisdom has athletes reaching for ibuprofen or another over-the-counter anti-inflammatory or pain reliever. CBD is a natural option that’s quickly on the rise.

From athletes at the top of their game to those staying healthy and increasing their longevity, CBD is already a part of their routine. In 2016, Eugene Monroe, at the time an offensive tackle for the Baltimore Ravens, advocated for the NFL to allow players to use cannabinoids rather than opioids for chronic pain and sports-related injuries. He was the first active NFL player to do so. Shortly after, Derrick Morgan, a player for the Tennessee Titans, became the second active NFL player to publicly pressure the league to change its policy on cannabis, and he was a founding member of the NFL Player’s Association committee on pain management.

They’re far from alone. Andrew Talansky and Floyd Landis, both professional cyclists, mixed martial arts fighter Gina Mazany, and UFC fighter Nate Diaz are all public supporters of using CBD before and after workouts and competitions. In January of 2018, they received good news from the World Anti-Doping Agency (WADA) and the United States Anti-Doping Agency (USADA): CBD was officially removed from the prohibited substance list. These agencies officially govern doping for the Olympics, but also strongly influence the policies of other athletic organizations.

Why that decision is important to athletes was perhaps put best by Diaz in 2016 during a post-fight interview when he was asked about the vape pen he was using.

“It’s CBD,” Diaz said. “It helps with the healing process and inflammation, stuff like that. So you want to get these [vape pens] for before and after the fights, [and] training. It’ll make your life a better place.”

Benefits of Using CBD as a Pre- and Post-workout Supplement

Medical marijuana gets most of the credit for easing chronic pain, and studies have shown that it’s an effective tool in reducing nerve and muscle pain. That’s not an option for professional and many amateur athletes, however, as THC is a widely banned substance. Cannabidiol, on the other hand, is a widely accepted substitute.

“CBD is a powerful anti-epileptic, anti-depressant, anti-inflammatory, anti-nauseate, sleep aid, muscle relaxant, sedative and anti-proliferative,” David Bearman, a doctor who specializes in pain management and cannabis, wrote for HuffPost in 2017.

There’s “enormous potential for all individuals looking to optimize health and human performance via balancing the endocannabinoid system,” says Dr. Hector Lopez, an advisor at PlusCBD Oil and a consultant to athletes in the NFL, NBA, MLB, NHL, and FIFA. “The endocannabinoid system is critical to balancing most major organ systems in the body, and hence has a broad and wide-ranging influence on the entire body.”

In simple terms, ingesting CBD helps your body maintain a stable state and reduces inflammation in your muscles and tissue.

CBD’s effectiveness depends on when you take it in your workout. As of now, there haven’t been many studies on how CBD can help you pre-workout. Two studies conducted in 2017 by the National Center for Biotechnology Information (NCBI) found that CBD lowers blood pressure, lowers heart rate, and acts as a vasorelaxant, meaning it reduces the tension in blood vessel walls. Body builders take vasorelaxants before workouts to increase blood flow. Dr. Andrew Kerklaan, a doctor who developed a line of CBD creams sold under the brand name Dr. Kerklaan Therapeutics, says that CBD can be used as a pre-workout. Pre-workout CBD makes injuries less likely and improves “performance as a result of improved muscle tension and pain,” he says.

However, more studies need to be done to determine the full effects of CBD as a pre-workout. CBD’s effectiveness as part of a post-workout routine is more understood.

“For the most part, CBD and other phytocannabinoid extracts will play a larger beneficial role in recovery (post-workout) from intense training and exercise,” Dr. Lopez says.

CBD suppresses inflammation and pain, an NCBI study from 2012 found. Another study in 2016 conducted for the NCBI found similar results. There aren’t studies directly linking CBD and post-workout treatments, but there’s strong reason to believe it could be effective. Dr. Brook Henry, a researcher at University of California, San Diego’s Center for Medical Cannabis Research, told Refinery29 that “there is a plausible biological pathway that might explain how CBD administration could potentially reduce discomfort associated with exercise.”

Another benefit is that CBD doesn’t have psychological side effects. In 2006, a study done by the NCBI found that cannabidiols “have potent anti-inflammatory and analgesic properties without any overt behavioral or psychoactive effects.” In other words, you won’t get a high from CBD like you would with other muscle relaxants. Athletes can take CBD and go about their day without losing productivity. That’s especially important when taking CBD before a competition or a workout, when staying alert is necessary.

The Neuroprotective Aspects of CBD for Contact-sport Athletes

There’s no question that spending years in the NFL will cause neurological damage. The degenerative brain disease Chronic Traumatic Encephalopathy, or CTE, was found in 99 percent of the brains of deceased NFL players that donated their bodies to research, according to the Journal of the American Medical Association.

CBD may help protect the brain. The federal government recognized CBD’s neuroprotective qualities in a CBD patent it filed back in 1998. It states that “cannabinoids are found to have particular application as neuroprotectants,” adding that “nonpsychoactive cannabinoids, such as cannabidiol, are particularly advantageous to use because they avoid toxicity that is encountered with psychoactive cannabinoids at high doses useful in the method of the present invention.”

The World Anti-Doping Agency removed cannabidiol from the banned substance list in 2018.

“While this is just one step in the right direction by WADA for allowing competitive athletes access to neuroprotective and restorative bioactive ingredients, clearly limiting the use to just isolated and purified CBD does not quite go far enough to address the nuances of supplementing with safe, tested, and reliable hemp-derived CBD sources,” Dr. Lopez says.

Many national sports teams in the U.S. still ban CBD. 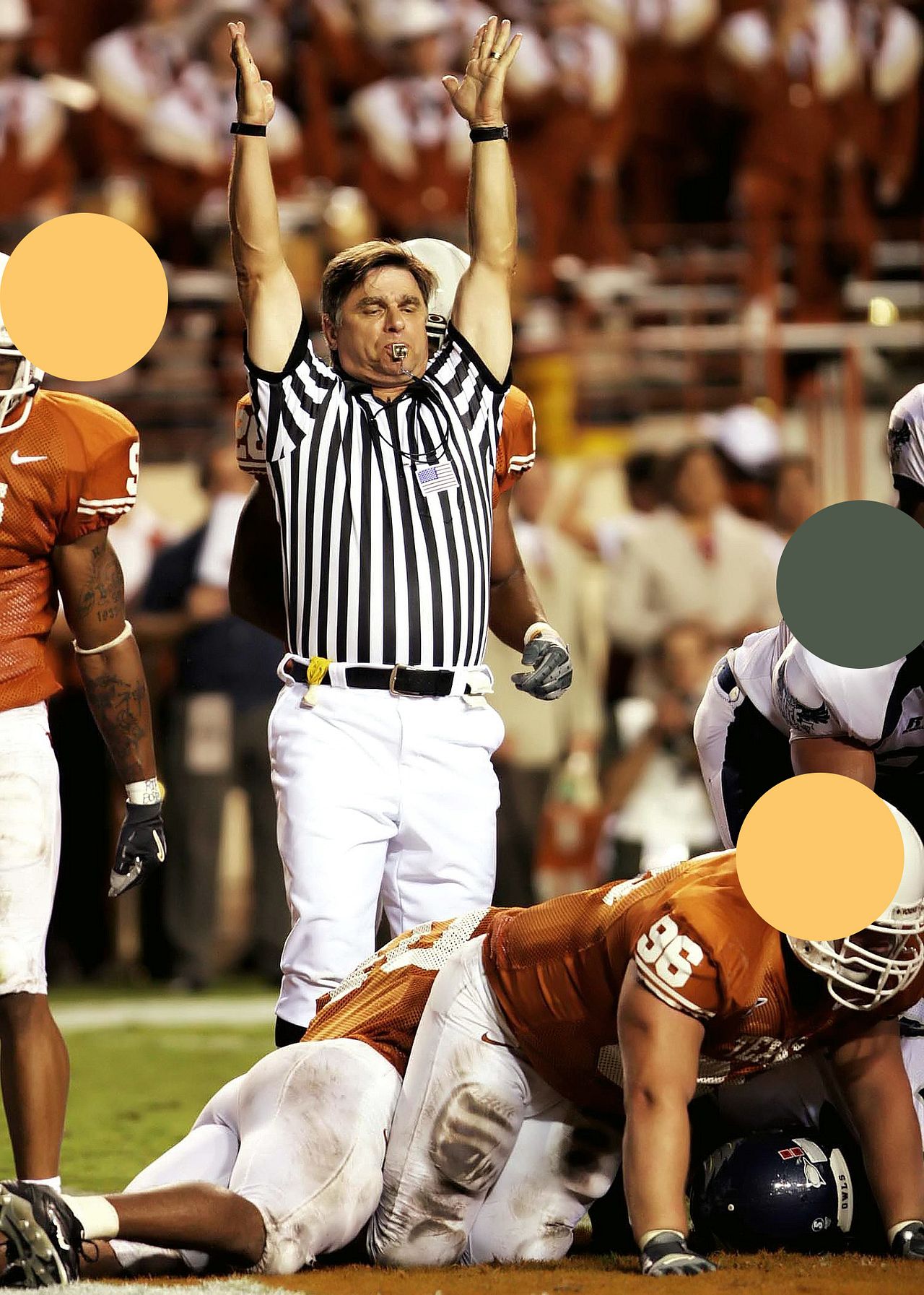 The Best Way For Athletes to Take CBD

Athletes have a variety of options when it comes to how they want to take CBD. Topical creams are fast acting and localized, and are best for use “during a massage or post-massage for muscle and workout recovery,” Kerklaan says. Tinctures and oils are better for a more generalized effect.

“Topical delivery of CBD can be quite variable at the moment for systemic bioavailability (concentration of delivered CBD that appears in the blood and is absorbed into circulation) depending on the delivery and manufacturing technology,” Dr. Lopez says. “For the most part, there may still be unexplored benefits from delivering CBD topically beyond systemic absorption due to the presence of cannabinoid receptors and the elements of the endocannabinoid system within the epidermis, dermis, and hypodermis that interact with sensory and motor peripheral nervous system, immune system and lymphatics, and endocrine functions with cytokines and various hormones.

“The most reliable method of administration is still oral and oral-mucosal via softgel (due to dose standardization), and spray or dropper of tincture,” Dr. Lopez continues. “These methods utilize a lipid or oil based vehicle, which has also been shown to improve the bioavailability of CBD and other phytocannbinoids.”

Benefits of Using CBD Before Competitions

Studies on animals and humans have shown that cannabidiol reduces social anxiety. That puts it in the class of anxiety reducing drugs known as anxiolytics, which also includes benzodiazepines like Xanax, Klonopin, and others. Only without the risk of dependency.

CBD has also been known to reduce performance anxiety. In a 1993 study published in the Journal of Psychopharmacology, researchers measured the anxiety of volunteers during a public speaking exercise. Half of the volunteers took CBD, and those that did had decreased anxiety during the test. Of course, unless you consider the spelling bee a sport, public speaking isn’t high on the list of benefits that athletes are looking for when taking CBD. The study is relevant to athletes, however, when looked at alongside other studies measuring the anxiolytic impact of CBD. A 2010 study in the Journal of Psychopharmacology found that cannabidiol reduces general anxiety as well as performance anxiety. For athletes, that means less stress before and during a competition or event.

Pain relief is the number one reason for athletes to turn to CBD. It’s safer and less addictive than opioids, and may be as effective as some over-the-counter anti-inflammatory drugs. But the additional benefits—neuroprotective qualities, anti-anxiety and post-workout supplement—are other reasons CBD is emerging as a training and treatment aid for some of today’s top competitors. 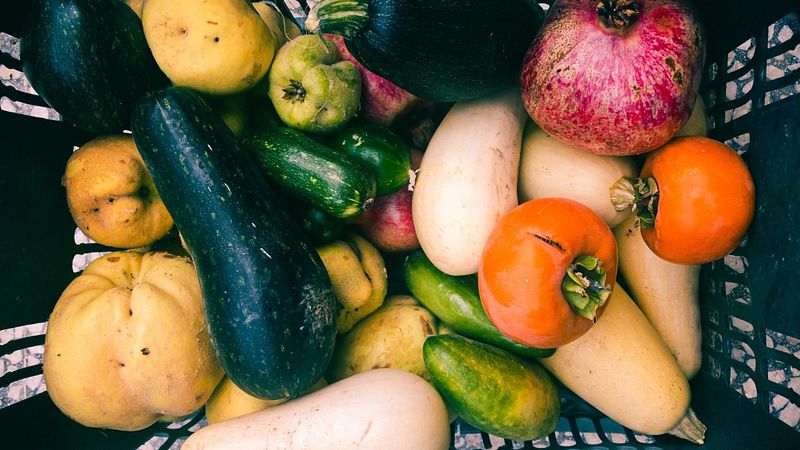 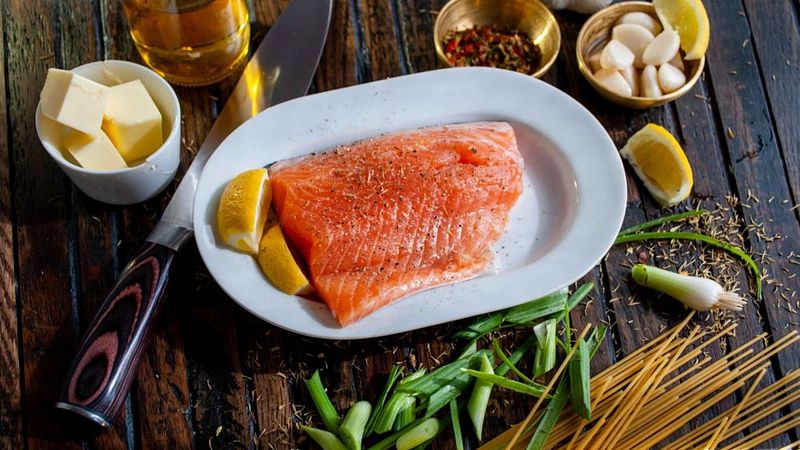 Four Fall Dishes and Drinks to Make with CBD 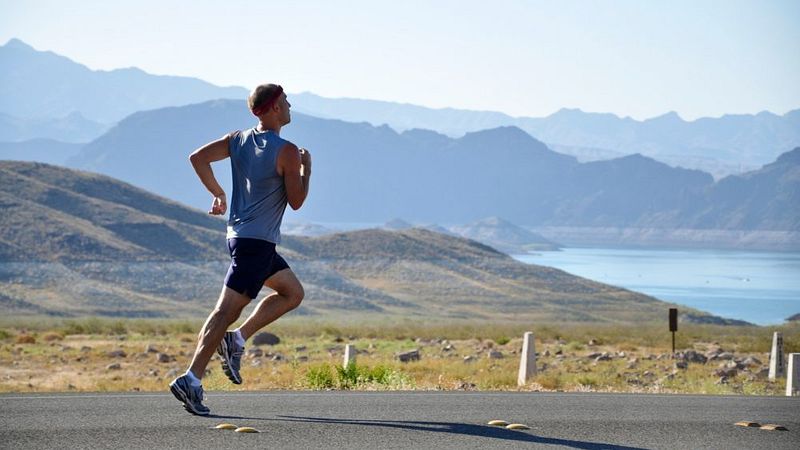 A List of Notable Athletes that Support (and Use) CBD