Struggling with Pain and Inflammation? Try These Anti-Inflammatory Herbs 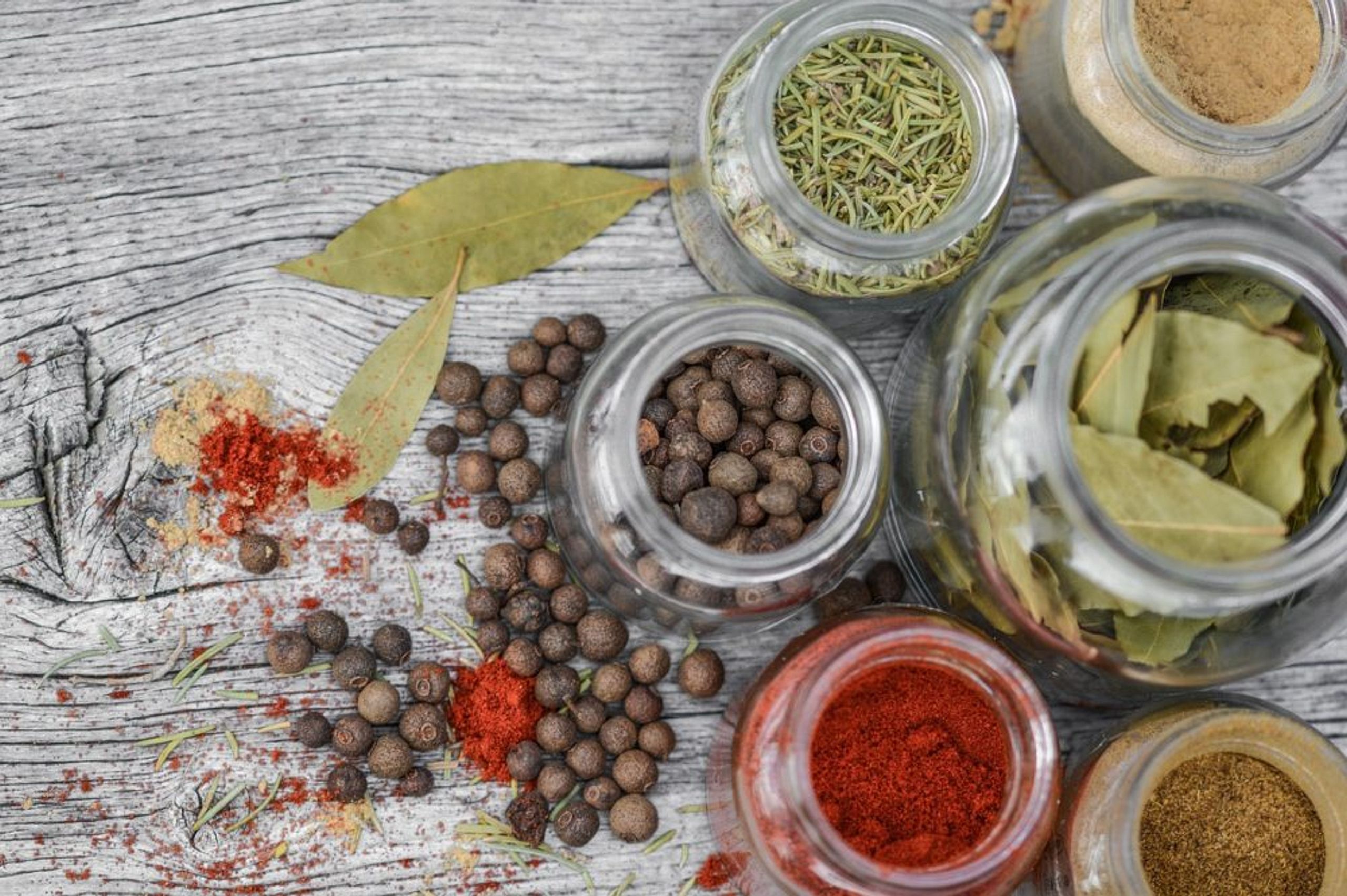 Did you know that inflammation happens in plants, too? Plants have an innate immune system to protect themselves from various microbes and pests—and luckily enough, humans can also benefit from the anti-inflammatory substances that plants produce in an effort to control their own immune response.

Anti-inflammatory herbs contain substances which reduce inflammation by several different mechanisms. They may inhibit the COX1 or COX2 enzymes (like non-steroidal anti-inflammatory drugs or NSAIDs), or inhibit an inflammatory pathway via the inhibition of NF-κβ (a factor that controls the transcription of inflammatory genes). These herbs can also act as antioxidants and reduce the presence of free radicals, or they may act through other, not-yet-described mechanisms.

Antioxidant and anti-inflammatory herbs have often been used safely for centuries and even thousands of years—especially in cooking or food preparation. Their safety profile extends to supplements as well, when used as directed. It really can be a win-win situation for those looking to reduce chronic inflammation and pain with the help of natural herbs and spices.

Turmeric is most well known for its use in curry sauces, which gives curry its orange/yellow color. Turmeric is a root that can be ground into a fine powder or chopped finely and added to any number of dishes. Curcumin is the anti-inflammatory constituent of turmeric that inhibits both COX enzymes and NF-κβ. Turmeric is commonly taken at doses of 400 to 600 mg three times a day, but take caution if you are currently taking any blood thinning or antiplatelet medications as it may increase the effect of these drugs. You can also use turmeric to decrease your dose of NSAIDs among chronic diseases that promote inflammation.

Ginger is another root that has anti-nausea and antioxidant properties, as well as the ability to aid in the lowering of cholesterol and blood-sugar in addition to its anti-inflammatory benefits. It can be used fresh and as a powder to add a citrus-like zest to foods. As a supplement, it has been used safely in divided doses of up to 2500 mg every day. Ginger is also available in topical gels, creams, and lotions to alleviate joint and muscle pain. Ginger appears to inhibit several different inflammatory pathways including the COX-2 enzyme, the production of inflammatory messengers (cytokines including IL-1, IL-8 and TNF-α), and it acts as an antioxidant. Ginger is often used to reduce the nausea of pregnancy and is safe to use in doses up to 1000 mg a day in pregnant women.

Garlic is used around the world, and for good reason. It is tasty, easy to grow, and has anti-inflammatory properties that elicit many health benefits. Garlic may help alleviate the pain of arthritis, reduce the risk of heart disease, and improve blood sugar control in diabetes patients—plus it’s an anti-infective agent. You can roast garlic, add it to soups, sauces, and stews, or take it in supplement form. The active principle in garlic is allicin, a component that is activated during chopping and cooking. In supplement form, garlic has been taken safely in amounts up to 2400mg/day in divided doses.

Red and black pepper come from two different plant families but have similar anti-inflammatory effects. Red chili peppers (Capsicum annum) contain compounds known as capsaicinoids—the most well studied is capsaicin. Capsaicin-containing creams and topical agents reduce pain and inflammation by depleting Substance P, a neurotransmitter that is a thought to be involved in the synaptic transmission of pain to the central nervous system. Dietary capsaicin has been shown to support weight loss and as an anti-inflammatory agent by acting on a cellular receptor known as TRPV1, which is involved with inflammation and the perception of pain.

Both red and black pepper can be added to food in amounts that you appreciate. Red pepper (capsicum) in cream form can be applied to the skin 3-4 times daily, though you should not apply it to areas with open cuts or abrasions.

Orally, red pepper has be taken as 5 mg for 4 weeks, and for inflammation, 50 mg per day has been used safely for up to 8 weeks.

The history of white willow bark (Salix alba) goes back thousands of years as recipes for it have been found in ancient Egyptian texts. Hippocrates, the Father of Medicine, advised his patients to chew on the bark to reduce fever and inflammation. One reason? White willow bark contains salicin which can be converted to salicylic acid, more commonly known as aspirin, and it inhibits COX-2 enzymes. White willow bark is sometimes used instead of aspirin and does not have the same stomach-damaging actions that aspirin might have when taken long-term.

White willow bark is usually taken as a supplement, and the most common dosage is 120 to 240mg daily, with up to 1600mg a day recorded to be safely taken for up to 4 weeks.

Perhaps you grew up hearing about the Biblical Magi who came bearing gifts of gold, myrrh, and frankincense.

As it turns out, both frankincense and myrrh are anti-inflammatory substances.

Frankincense is a resin gum from the tree, Boswellia carteri. It has been used for centuries in Ayurvedic medicine as an anti-inflammatory. Frankincense contains triterpenes and other substances that inhibit the production of inflammatory prostaglandins. It can be used topically or inhaled via aromatherapy to reduce inflammation and pain. The triterpenes appear to inhibit inflammatory substances including IL-10 and others, at least in the lab. In Ayurvedic medicine, frankincense is used to treat inflammatory bowel disease (IBD) and rheumatoid arthritis, and it inhibits enzymes similar to the COX enzymes that are critical in producing inflammation.

Myrrh is also a resin used in both Ayurvedic and Traditional Chinese Medicine (TCM) as a pain reliever to improve wound healing (probably through its nutrient and anti-inflammatory properties) and to enhance memory and cognition.

There are no typical dosages for frankincense and myrrh, so follow manufacturer’s instructions.

The natural world must battle inflammation just as humans do, and utilizing these anti-inflammatory herbs can be a safe and effective way to decrease pain and inflammation that slows you down. And if you’re cooking with any of these plentiful herbs as a part of you next meal, you can easily reap the benefits via an anti-inflammatory diet that incorporates more than one of these beneficial herbs and spices. 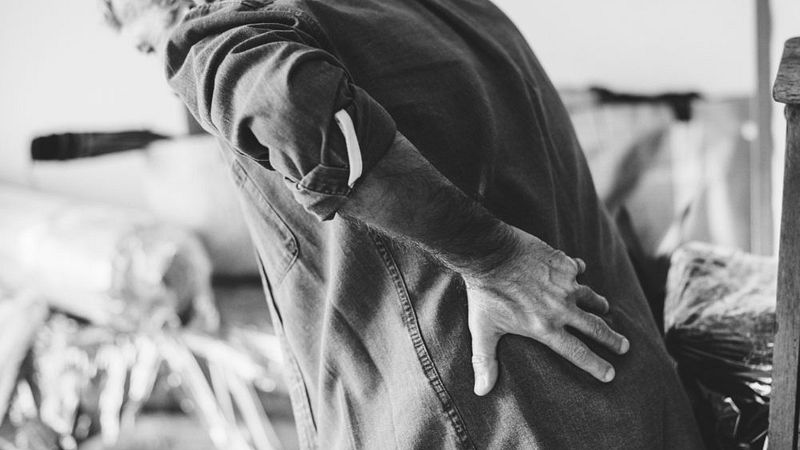 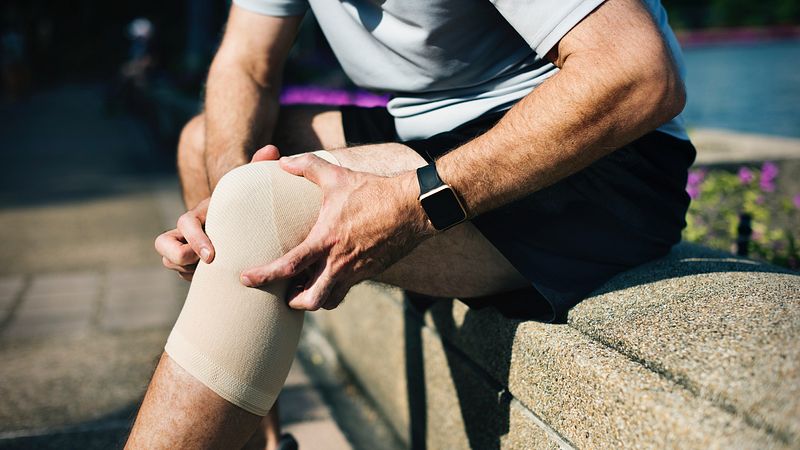 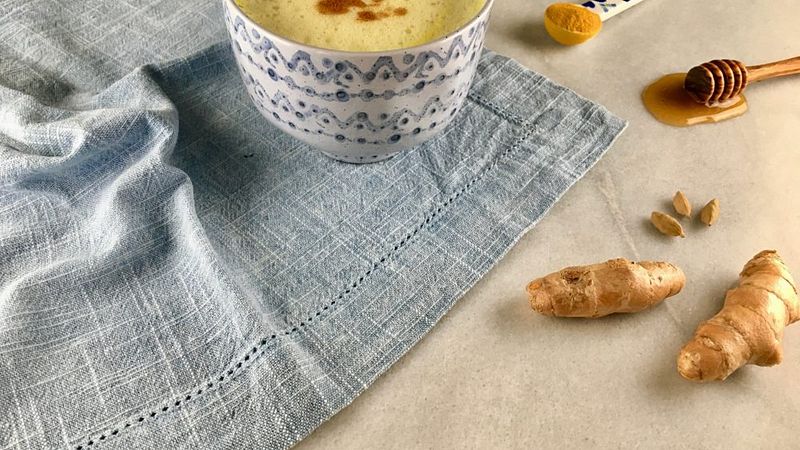