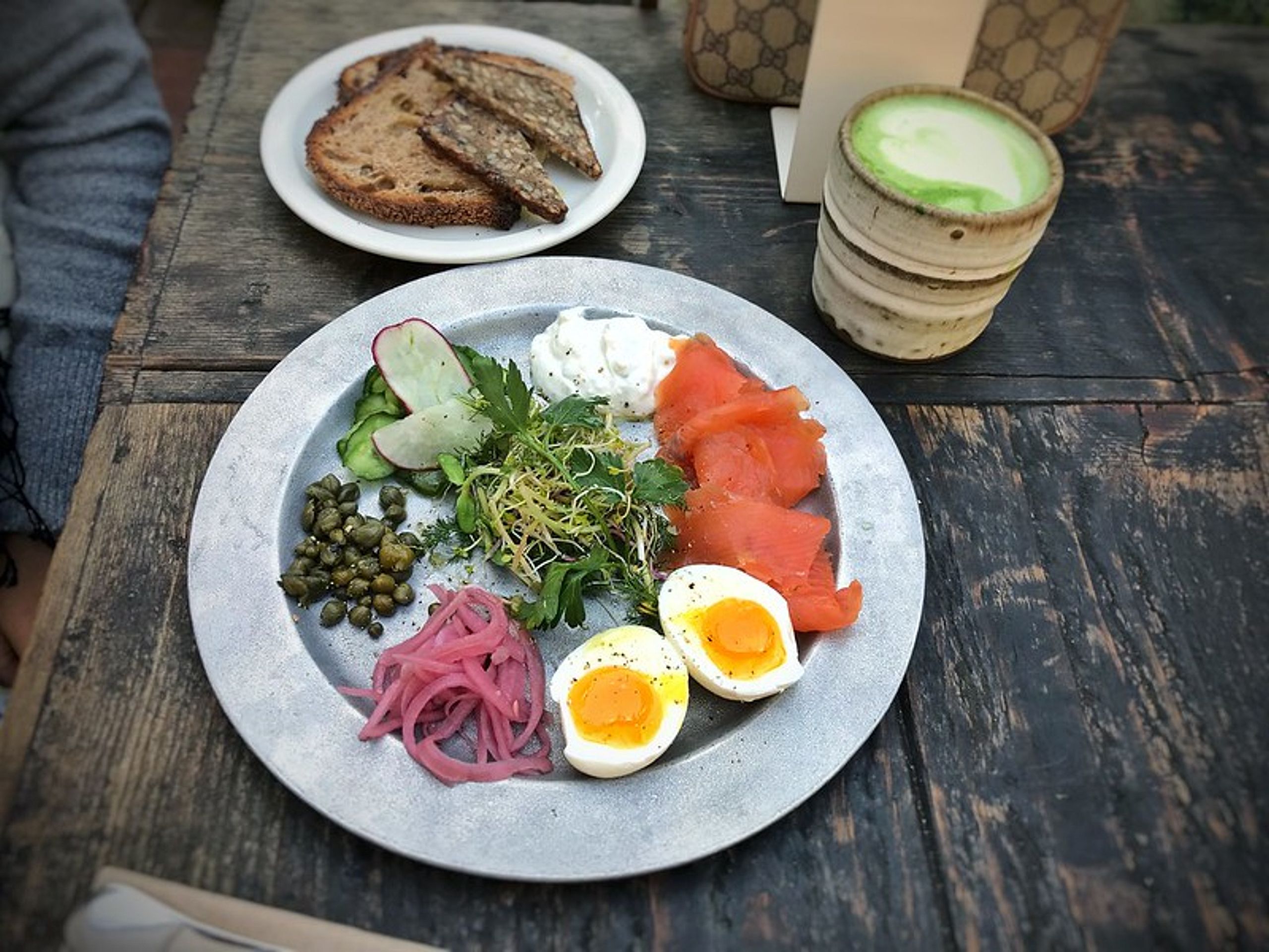 What are the best foods to reach for when you hit that afternoon slump? Better yet, which foods can prevent you from hitting that slump in the first place? Certain “brain foods” enhance cognition and boost energy, and if you eat them regularly you can defend against fatigue and lethargy more easily.

According to the Center for Disease Control, micronutrient deficiencies from poor diet affect roughly 2 billion people globally. This can lead to fatigue and poor cognitive function. If you have access to these energizing foods, take advantage of it!

Let’s take a closer look at some of the best foods for staying sharp and feeling fresh:

Eggs are an excellent source of protein and are rich in critical nutrients like vitamin B12, riboflavin, phosphorus, and selenium. It’s greatest asset, however, is choline: a critical micronutrient for brain function. The brain uses choline to make acetylcholine, the primary neurotransmitter used in logic and reasoning. Research shows that choline deficiency is linked to poor cognitive function and depression.

Eggs may also help you feel full longer so you won’t get distracted by your hunger. In a 2006 study published in The American Journal of Clinical Nutrition, researchers found that a high-protein breakfast can reduce production of the hormone ghrelin, which is responsible for making you feel hungry.

Broccoli is high in choline and minerals like magnesium: an electrolyte that can calm the nervous system and reduce anxiety. In addition to boosting brain function, research shows that choline may protect the liver and prevent cancer. Broccoli is also high in prebiotic fiber that supports healthy gut bacteria.

Avocados are rich in healthy fats, protein and fiber to keep you going throughout the day. According to a 2013 analysis in the journal Critical Reviews in Food and Science Nutrition, just one-half of a hass avocado contains the following nutrients:

Sweet potatoes are an ideal source of complex carbs. Thanks to their high-fiber content, they can be digested and absorbed slowly so that they don’t spike blood sugar levels or cause an energy crash. This also means that sweet potatoes are less likely to contribute to conditions like diabetes and heart disease.

Sweet potatoes are also an excellent source of vitamins A and C. According to a 2010 study, vitamin A is critical to maintaining neuronal plasticity as you age. Research shows that vitamin C is a vital antioxidant that is closely involved in serotonin, dopamine, choline, glutamate, and GABA activity in the brain.

Coconut oil is one of the richest sources of medium-chain triglycerides (MCTs) on the planet. MCTs are fatty acids that the body can quickly break down and use as energy. A 2018 study published in the journal PLoS One, found that MCT oil can significantly increase energy levels by enhancing mitochondrial metabolism.

Beets can help you sustain energy thanks to their high nitrate content. According to a 2013 study, the nitrates found in beets can lower blood pressure and enhance exercise performance in both healthy individuals and those with cardiovascular disease. In a 2010 study, researchers confirmed that a high-nitrate diet can increase blood flow to regions of the brain that are responsible for focused-attention and reasoning.

Dark chocolate might be one of the tastiest foods on the planet, and it’s also a brain food. For starters, chocolate contains mild caffeine, which can enhance alertness without exhausting the adrenal glands. According to the USDA, one ounce of 49-56% dark chocolate contains roughly 12 mg of caffeine, compared to 80-120 mg in the average 8-ounce cup of coffee.

Dark chocolate is also a great source of magnesium, containing 41 mg per ounce. Research shows that magnesium is essential to learning, memory, and mood. For example, a 2010 study published in the journal Neuron concluded that, “An increase in brain magnesium enhances both short-term synaptic facilitation and long-term potentiation and improves learning and memory functions.”

Chocolate also stacks up alongside superfoods like goji berries. In a 2011 study, researchers found that chocolate contains higher concentrations of antioxidants, polyphenols, and flavonols compared to most other superfoods.

Here’s what the research has to say about blueberries and brain health:

Goji berries have been used in Traditional Chinese Medicine since 200 BC for a variety of health benefits, including increased energy. According to a randomized, double-blind, placebo-controlled study published in the Journal of Alternative and Complementary Medicine, researchers found that goji berries can improve psychological and neurological performance.

This high-protein, high-fiber berry is also great for gut health and is packed with over 20 different vitamins, minerals, and antioxidants. Instead of drinking a cup of coffee, green tea, or energy drinks, the next time you start to drag reach for one of these energizing foods. If you eat them regularly, you can boost productivity and become more resistant to stress. 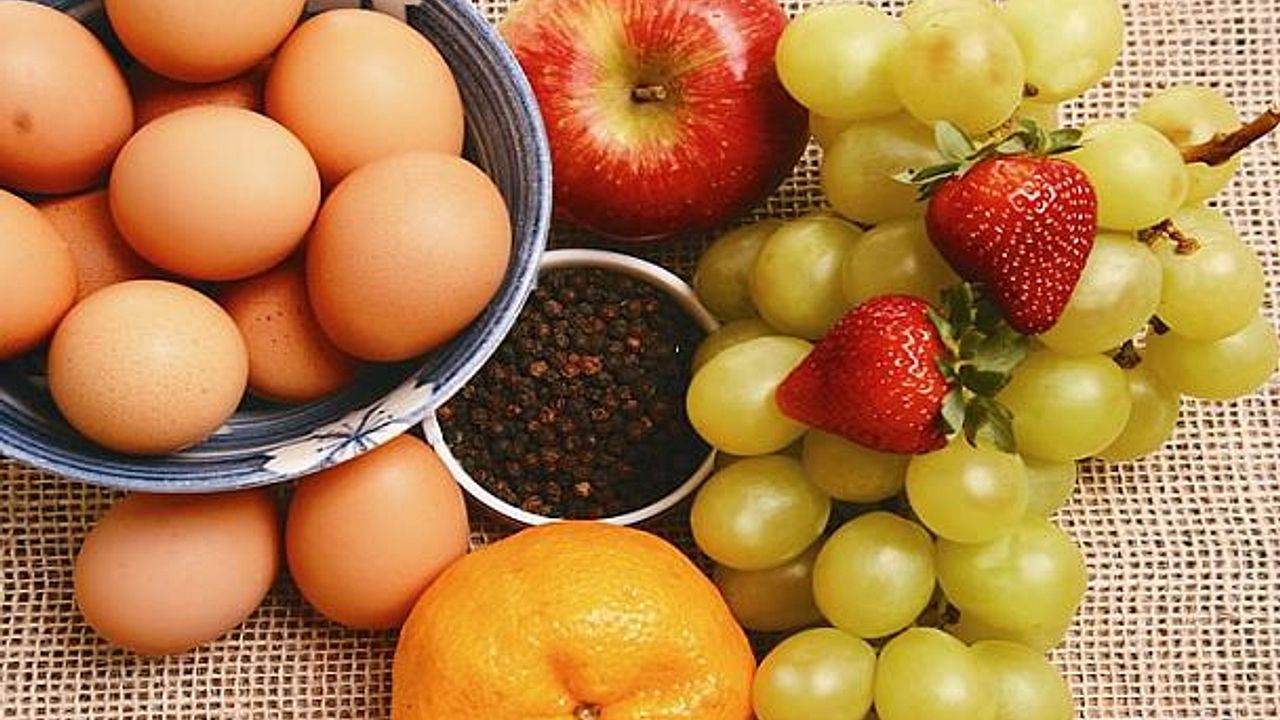 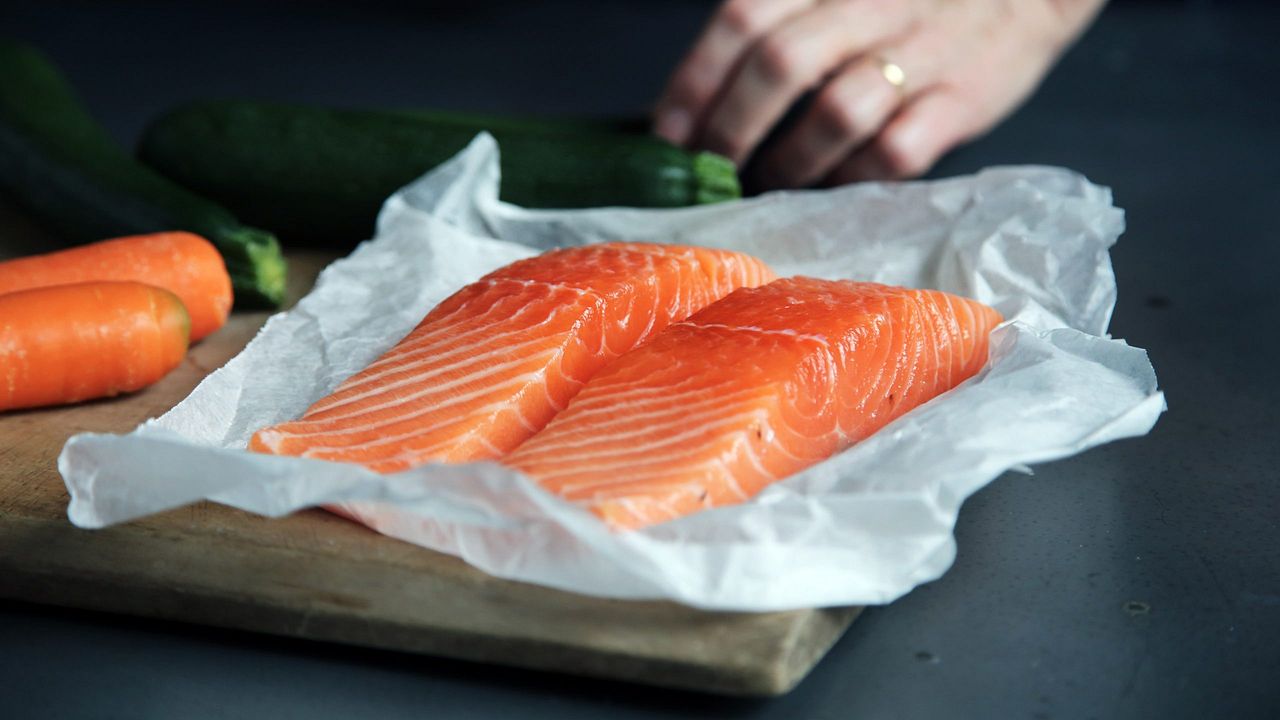