Home Health Fitness & Nutrition Is Hot Cocoa Healthy for You? 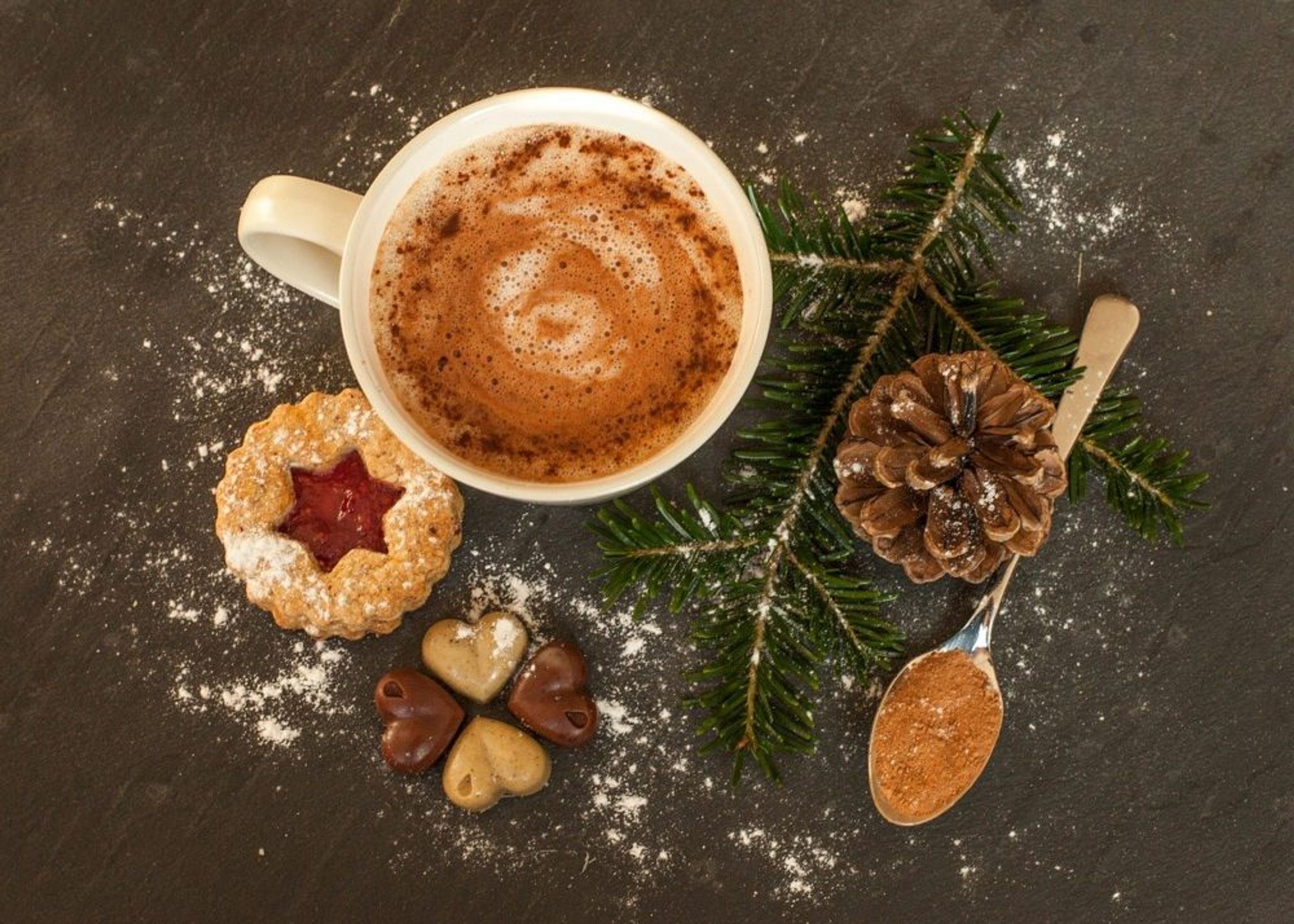 Do you have fond childhood memories of warming up with a hot cup of cocoa? At the time, you probably weren’t thinking of its potential health benefits. Only the rich, sweet flavor was on your mind.

But unfortunately, the hot chocolate you drank as a kid was probably nothing more than sugar in a cup. However, the right hot cocoa can be a healing superfood with a long list of wellness advantages. It all depends on the quality of the cocoa and what it’s prepared with.

Where Hot Cocoa Comes From

Long before hot chocolate was bringing holiday cheer to kids around the globe, cocoa was widely used as a medicinal plant by many cultures. In fact, humans have been consuming some form of cocoa beverage since as early as 460 AD.

Mayans were the first to use hot chocolate as a medicinal treatment for stomach and liver issues. Then in the mid-1500s, the plant spread to Europe, and since then over 100 medical uses for cocoa and chocolate have been experimented with.

In areas of Mesoamerica, where ingigenous people have always consumed large amounts of cocoa, they tend to have lower rates of heart disease, stroke, and diabetes than other nearby populations that consume less cocoa.

Additionally, other health benefits of cocoa include:

The flavonoid antioxidants in cocoa are responsible for the majority of its health benefits, ranging from cardiovascular support to cognitive enhancement.

Many of cocoa’s health benefits come from its high polyphenol content. In fact, a single serving of cocoa contains significantly more phenolic antioxidants than most other superfoods, including tea, acai, blueberry and cranberry. It’s particularly rich in a type of antioxidant called flavonoids/flavanols. These complex proteins are what gives cocoa its bitter taste.

What do all these antioxidants mean for your health?

The active compounds in cocoa fight free radicals and prevent them from contributing to inflammation and chronic disease.

Can hot cocoa even improve your eyesight? A 2018 randomized, single-masked crossover trial seems to think so.

Cocoa is full of polyphenols, healthy fats, and other beneficial compounds that can optimize cholesterol levels in the body.

A 2010 review published in the European Journal of Clinical Nutrition found that dark chocolate products that are rich in flavanols can reduce LDL cholesterol, which is strongly linked to heart disease.

The flavonols in cocoa can also have potent anti-inflammatory effects.

For example, a 2008 study documented the effects of dark chocolate on inflammation, lipid levels, and platelet reactivity in 28 healthy volunteers. Researchers found that eating dark chocolate for just one week can significantly reduce inflammation in women.

One 2015 study published in the journal ARYA Artherosclerosis found that polyphenol-rich chocolate can improve blood pressure in patients with diabetes and hypertension. In the study, 50 type 2 diabetics were treated with either dark chocolate or white chocolate for eight weeks. By the end of the study, daily consumption of dark chocolate was significantly more effective at lowering diastolic and systolic blood pressure.

How to Get the Most Out of Your Hot Cocoa

When it comes down to it, hot cocoa be more than a sweet winter treat, but it’s up to you to consume it wisely.

On its own, cocoa has many nutritional benefits since it’s chock-full of healthy saturated fats, fiber and minerals. Plus, it even contains trace amounts of caffeine to give your brain an extra boost. Cocoa’s mineral content, however, is where it really shines. Cocoa contains several minerals that are critical for the nervous and cardiovascular systems, including magnesium, copper, calcium, and potassium.

When looking for healthier options for your hot chocolate, try to find hot cocoa that is made with real cacao and doesn’t contain a ton of artificial sweeteners or additives. Alternatively, you can also make your own hot chocolate at home! Just add raw cacao powder, milk, vanilla extract, and a pinch of salt to a saucepan and combine the ingredients.

You can also incorporate other natural sweeteners to make your own version of a healthy hot cocoa (that still tastes amazing). Many people enjoy sweetening their hot chocolate with raw honey, which is known for its positive effects on the gut, liver, and brain. Or you can opt for pure maple syrup, cinnamon, or milk alternatives (like almond or coconut milk) to customize your hot chocolate to your preferences. 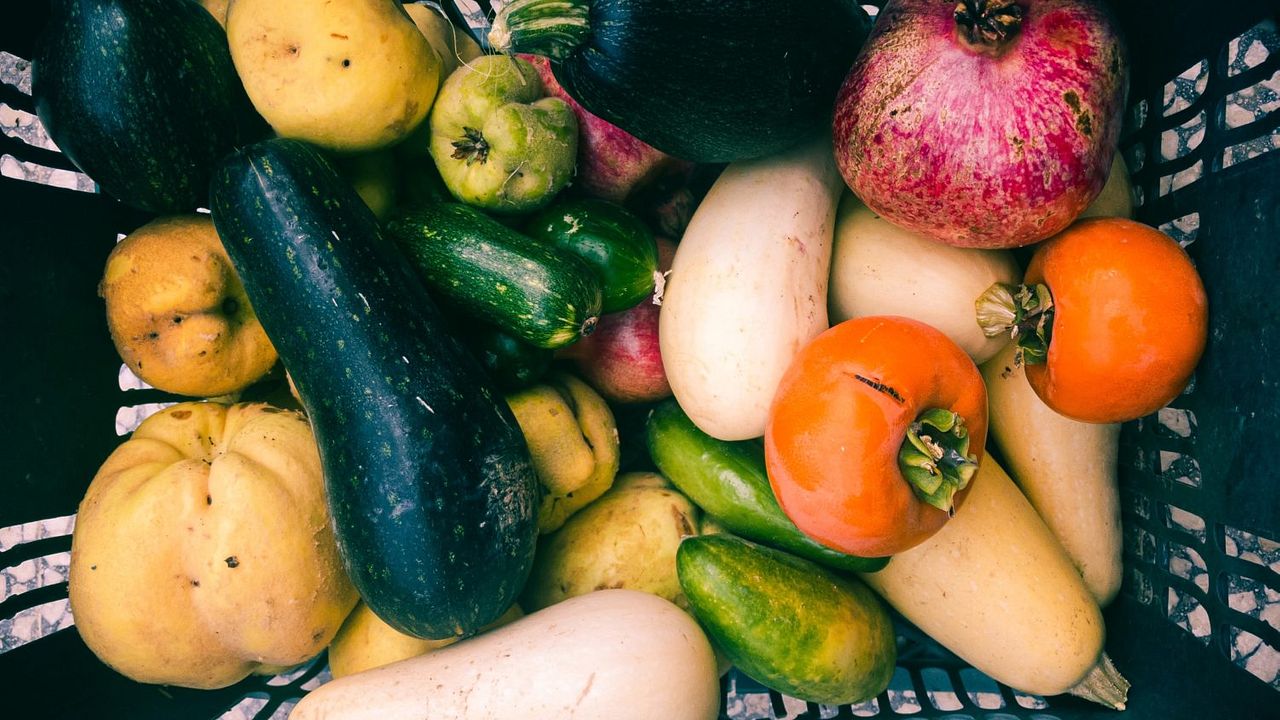 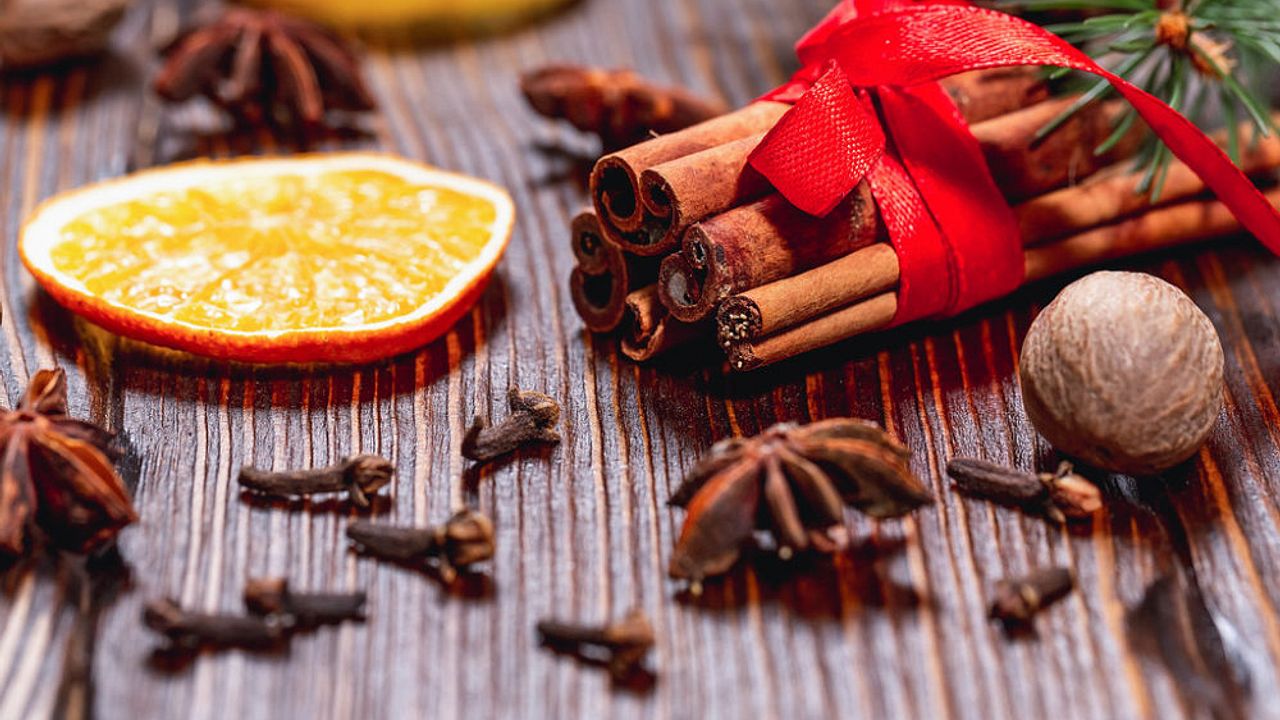