What is Cannabinoid Hyperemesis Syndrome? 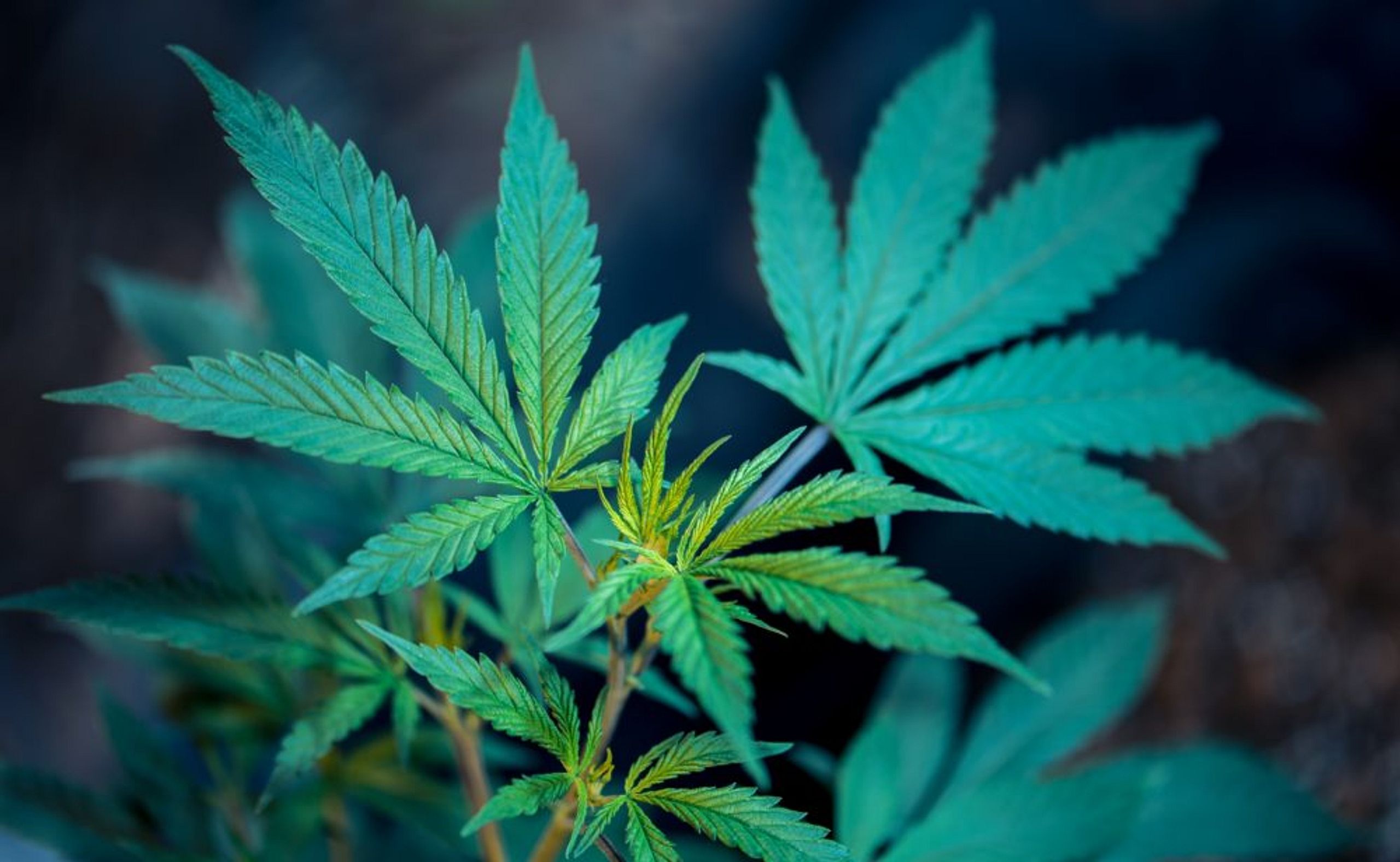 A mere two decades ago, cannabinoid hyperemesis syndrome (CHS) wasn’t even a blip on the radar.

Then in the early 2000s, researchers began noticing clusters of unusual gut-related issues linked to heavy marijuana use.

The only problem was that at the time they had no idea what it was or how to treat it. Yet patients continued to come in complaining of stomach pain, nausea, and repeated vomiting.

If that sounds counterintuitive from what you know about cannabis, you’re right.

How is cannabis, a substance known for reducing nausea, sending people to the emergency room for causing it?

In 2017, over a decade after the initial cluster of cases, a group of German ER doctors arrived at an answer: quit cannabis or keep vomiting. Doctors essentially said that for some people cannabis cessation was the only way to stop gastric emptying.

Then the following year in 2018, New York clinicians conducted a large-scale survey to estimate the prevalence of the disease. They discovered that roughly 3 million Americans may experience something like CHS every year. Once again, the only definitive treatment was to quit marijuana.

Despite its long-standing reputation as a (relatively) harmless recreational substance, it appears that chronic cannabis consumption may come with a major risk. It’s called cannabinoid hyperemesis syndrome.

In this article we’ll cover everything you need to know about cannabinoid hyperemesis syndrome (CHS), including what it is and how to treat it.

What Is Cannabinoid Hyperemesis Syndrome?

Cannabinoid hyperemesis syndrome (CHS) is characterized by episodes of persistent nausea, vomiting, and abdominal pain. Aside from stopping cannabis use, the only relief comes from taking a hot shower or bath.

Long-term, chronic cannabis use is the only known trigger for CHS and researchers are still trying to figure out exactly what causes the violent vomiting.

For example, it’s well-established that cannabis can change the amount of time it takes to empty the stomach. It can also impact the esophageal sphincter that allows food to pass from the esophagus to the stomach.

For infrequent cannabis users (and most long-term users), cannabis increases appetite and reduces nausea. However, long-term marijuana users who have been smoking daily for three years or more may develop CHS, at which point the effects of cannabis can change dramatically.

Cannabinoid hyperemesis syndrome typically has a rapid onset. Once the user stops cannabis use entirely, the violent retching passes within 24-48 hours. However, a full recovery can take anywhere from one to three months.

For many CHS patients, cannabis is an addiction, which greatly increases the chance of relapse and a return of symptoms.

The abdominal pain from CHS is mild and diffuse, and the vomiting is persistent and traumatic as with alcohol or food poisoning.

In general, the signs and symptoms of CHS can be divided into three phases: the prodromal phase, hyperemetic phase, and recovery phase.

Most patients are able to function normally within 7-10 days of abstaining from cannabis entirely.

CHS treatment can be divided into two phases: managing the acute symptoms and supporting long-term recovery:

When patients are first admitted, they’ll often be dehydrated from the combination of vomiting and taking too many hot showers. After being assessed for kidney failure and treated with IV fluids, some patients are treated with topical capsaicin cream to mimic the sensation of a hot shower.

Occasionally, doctors will administer antipsychotic medications for stress and anxiety.

Since the only known solution is to stop using cannabis, treatment for cannabinoid hyperemesis syndrome centers around supporting the patient’s sobriety. This includes informing them about drug abuse, its effects on overall mental health, and the strong likelihood that symptoms will  return if they relapse.

Diagnosing cannabinoid hyperemesis syndrome can be difficult given the relatively unknown nature of the condition. To make matters worse, symptoms can be hard to distinguish between other similar conditions like cyclic vomiting syndrome and abdominal migraines, which are also characterized by excessive nausea and vomiting.

Making a diagnosis can be even more challenging if patients aren’t forthright about how often they use cannabis. Regardless, most doctors will want to rule out other more life-threatening causes of vomiting before considering CHS.

Your healthcare provider may conduct any of the following procedures:

In the end, the most important factors are whether you have stomach pain, find relief in hot showers, are vomiting at least five times a day, and have been using cannabis daily for 3 years or more. The only way to confirm a diagnosis of CHS is if all the symptoms resolve after abstaining from cannabis.