The year 2020 could be called the Age of Anxiety. 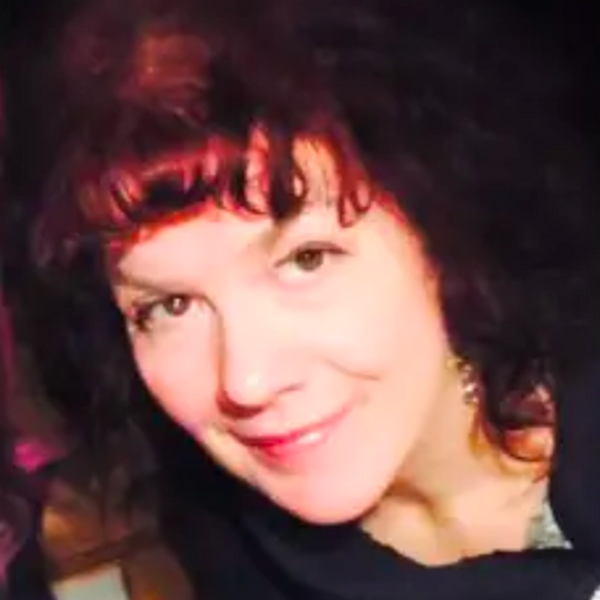 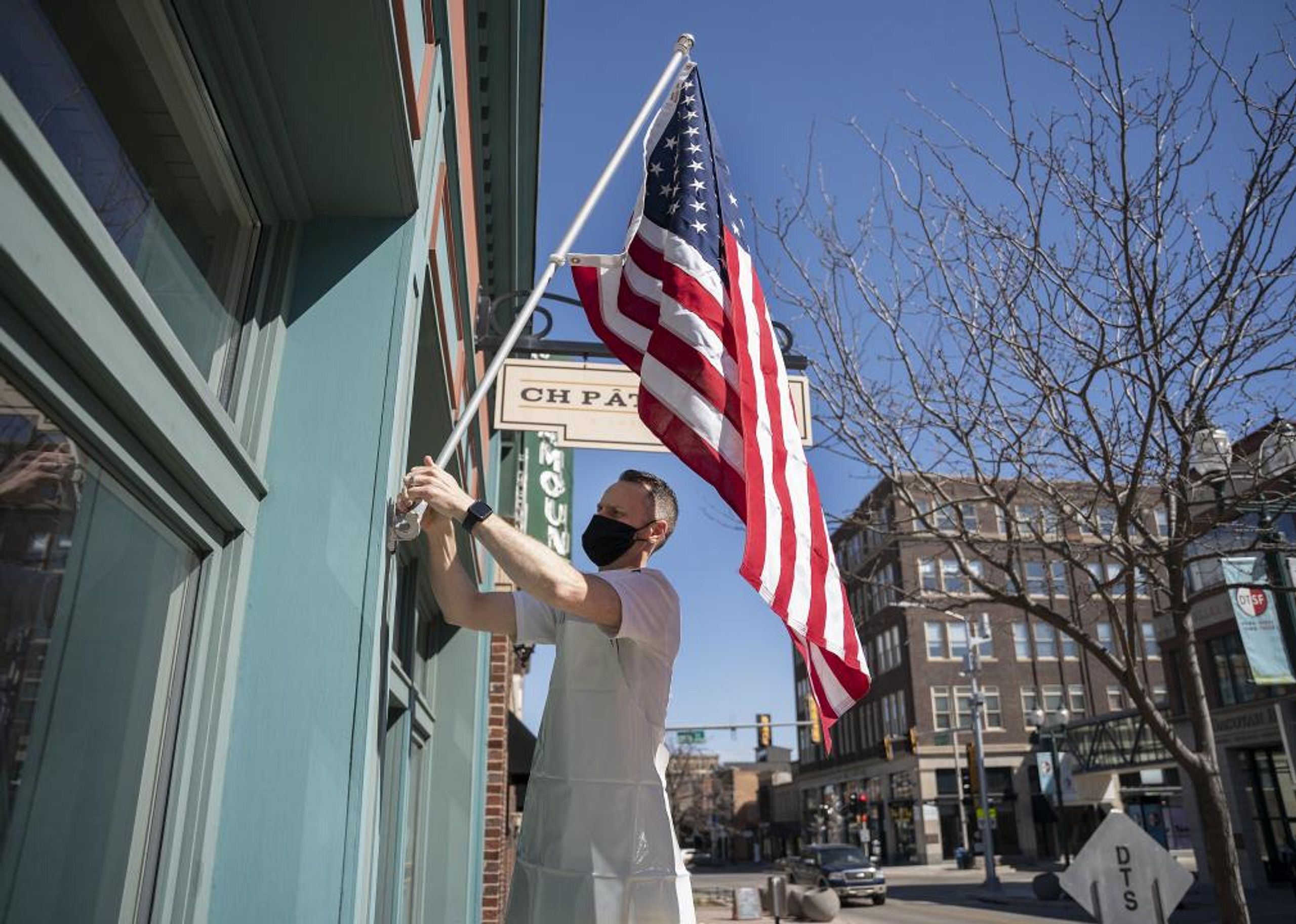 The year 2020 could be called the Age of Anxiety. Three topics—the pandemic, the election, and the interrelated issues of racial justice and police violence—have many Americans on edge, stressed out about how these topics are playing out in their lives, their country, and the world at large.

We looked at the American Psychological Association’s Stress in the Time of COVID-19 survey and chose 10 statistics from the three themes. The survey, released in July 2020, was conducted between June 23 and July 6, 2020, among 3,010 U.S. adults over the age of 18. The responses were weighted to reflect current population demographics in the United States, according to the U.S. Census Bureau.

Being stuck inside for months has gotten on the nerves of most. “Pandemic fatigue” has hit many hard and resulted in riskier behaviors just as we move into winter, traditionally a time when viruses thrive. While some have been wooed into a sense of security by talk of upcoming vaccines, others have seen the impact of COVID-19 on their own health and lives, or those of friends, family members, and coworkers.

Politics is often an argument-inducing topic, but even more so this year, when roommates and family members who might not agree are pent up together, and many face the added stressors of economic hardships or health problems. The result has been rampant unfriending on social media (and in real life), plus actual violence breaking out in public spaces between those who can’t find a common ground.

Some reached their breaking point after the police killings of George Floyd and other Black Americans after years of such incidents. Many American cities were home to marches, and some saw weeks of nonstop protests. Public opinion of the demonstrations varied, with many agreeing with the goals of protesters and their First Amendment rights and others viewing the actions as disrespectful of law enforcement and impediments to living their everyday lives.

Keep reading to learn more about stress during the COVID-19 pandemic. 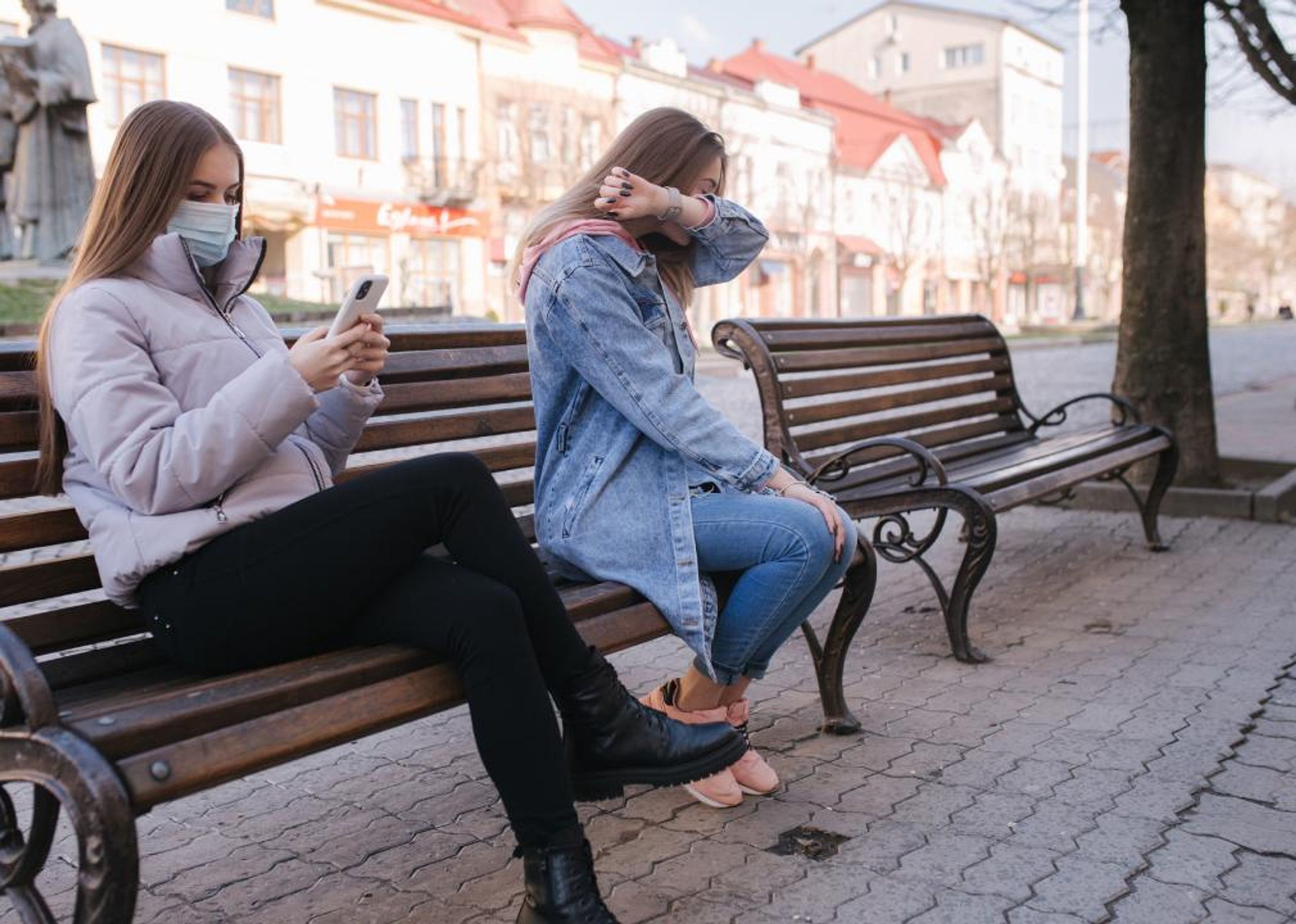 Beyond all the other tribulations of 2020, 87% of Democrats and 66% of Republicans worry because they think others aren’t taking the pandemic seriously. Nonprofit health care advocate Providence offers pointers about how to cope with our own emotions and phrase our concerns in a way that resonates with those on the other side. The organization’s website urges the public to remember we’re all viewing the world through a different lens. 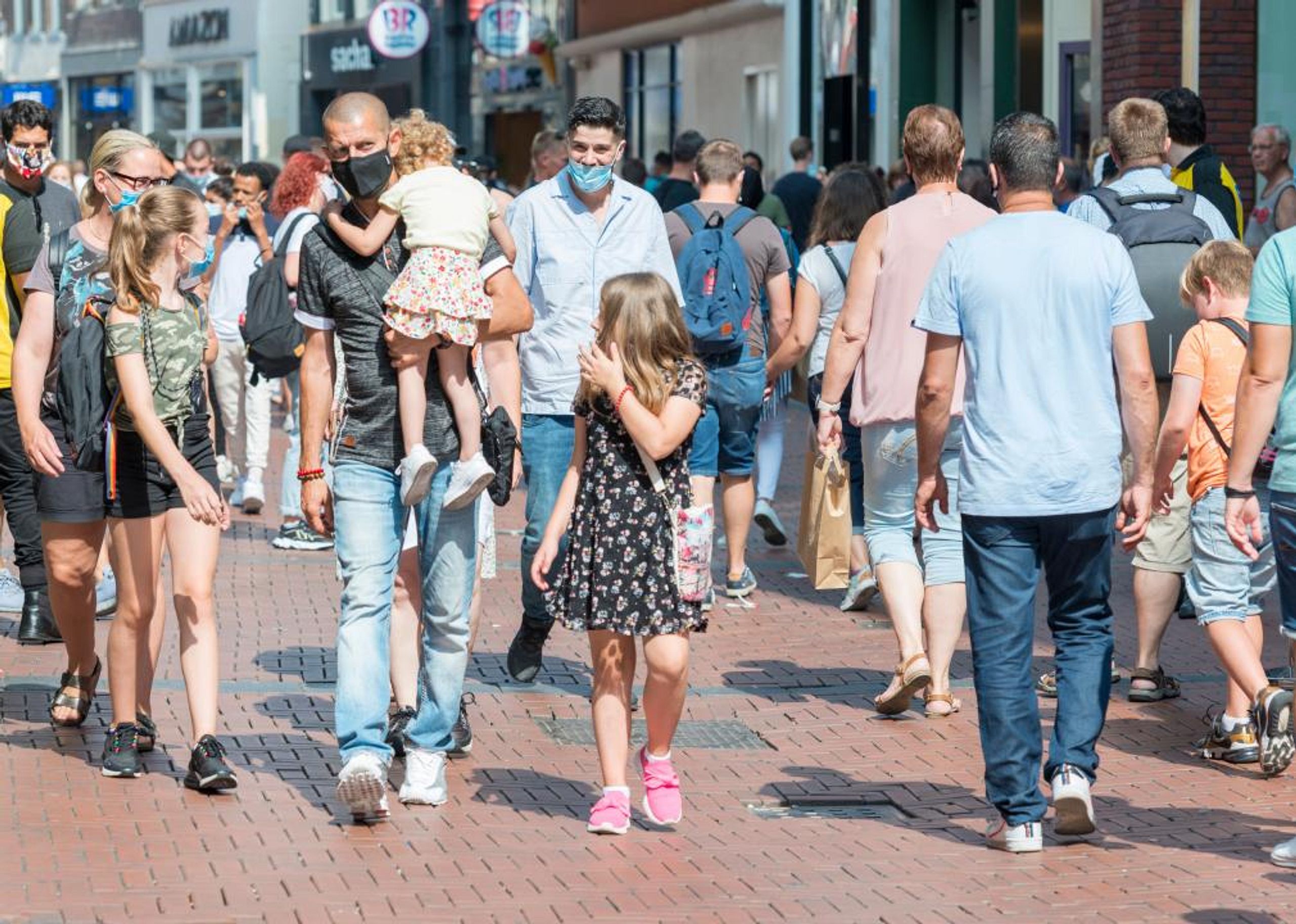 Democrats (86%) and Republicans (75%) agree that Americans are conducting themselves as though the country is beyond COVID-19. Pandemic fatigue is a thing: People are returning to their usual habits, even as U.S. cases topped 9 million on Oct. 30, 2020, and experts say things will only get worse going into winter. 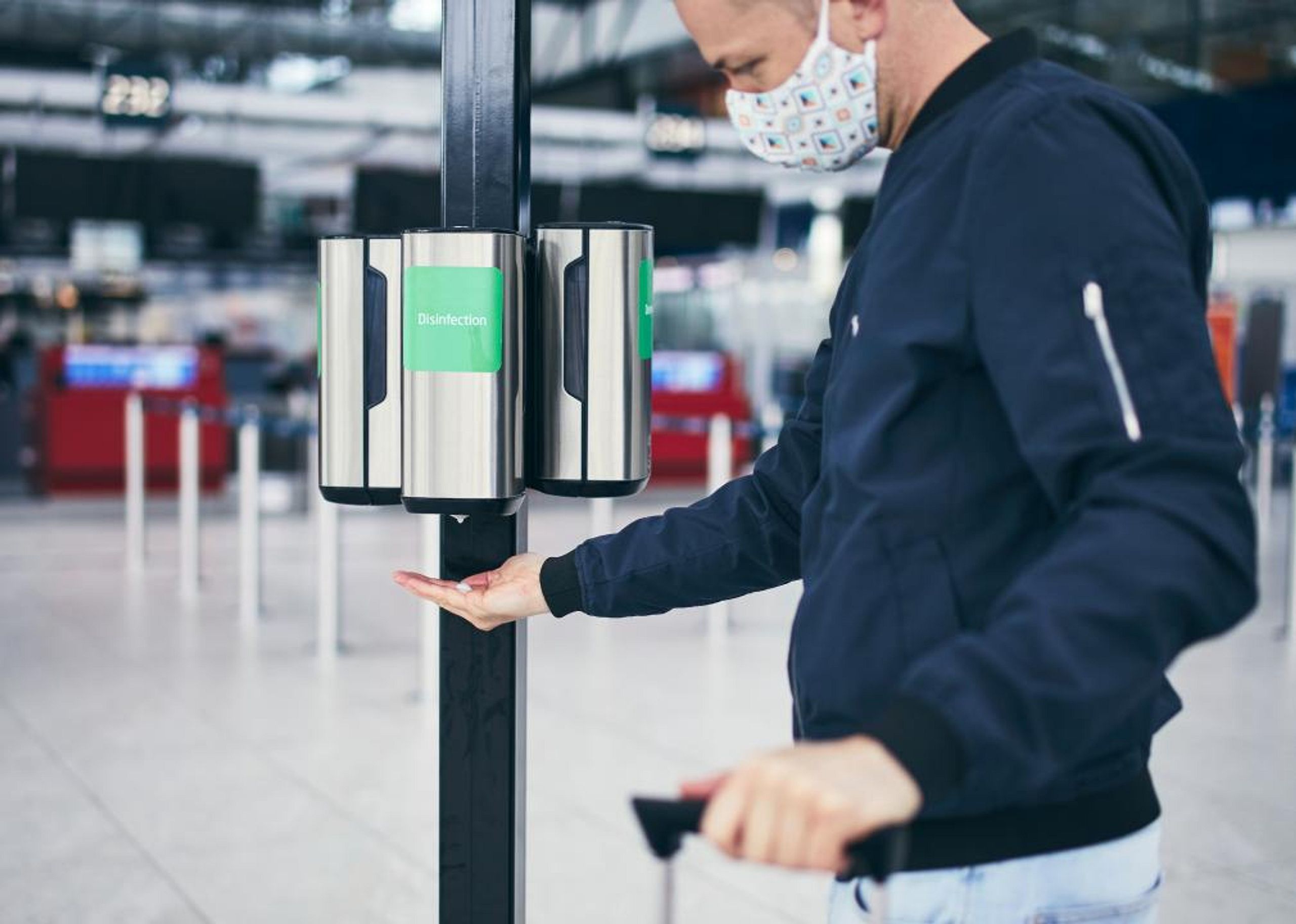 More than half (58%) of Americans want more information about staying safe as the pandemic wears on. Though we have access to pointers on how to protect ourselves, the ever-changing knowledge about the virus means that recommendations have to constantly be updated. 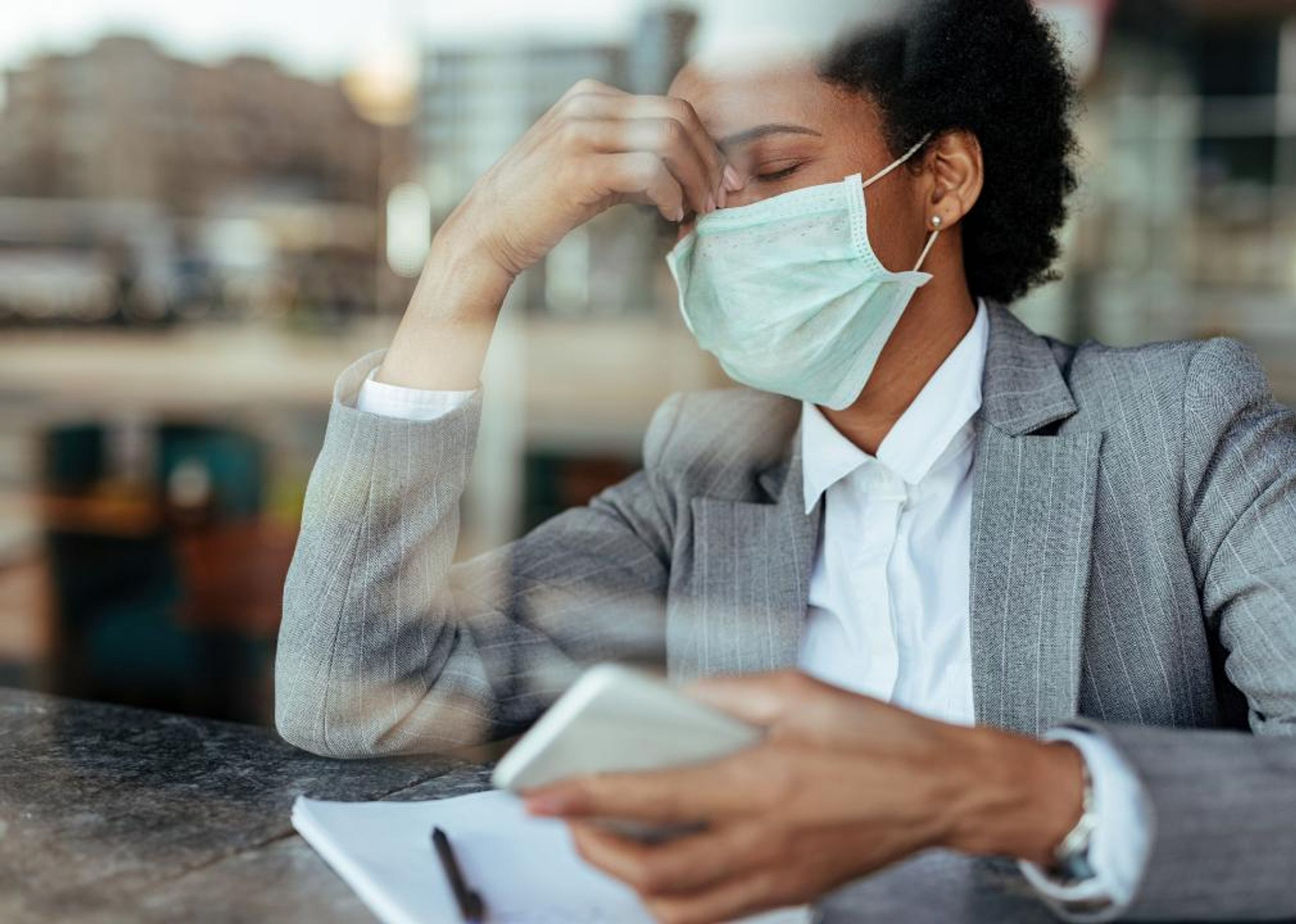 The majority of adults in the U.S. (76% of Democrats and 67% of Republicans) are anxious about the unknown this year, whether their worry is about the election, their health, the economy, or other things. NPR reported on some election-specific ways to reduce stress, but most are also relevant to anxiety induced by other topics. 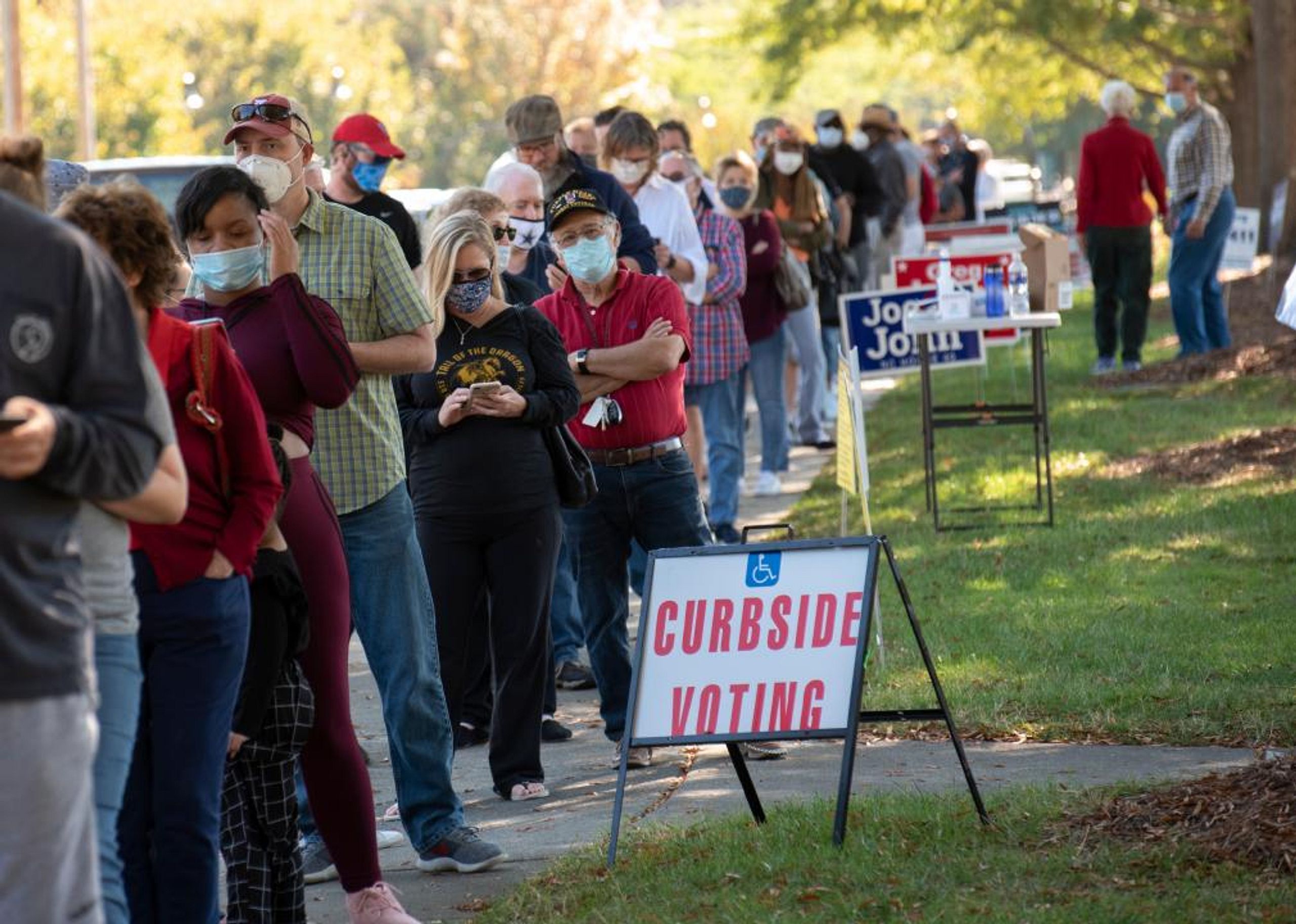 The current US political climate is also a significant stressor

More than two-thirds of Americans (77% of Democrats and 62% of Republicans) are worried about what has become an especially divisive election cycle. Even back in March, almost half of the workers surveyed were experiencing “election stress disorder,” and current stats suggest the situation is now far worse. 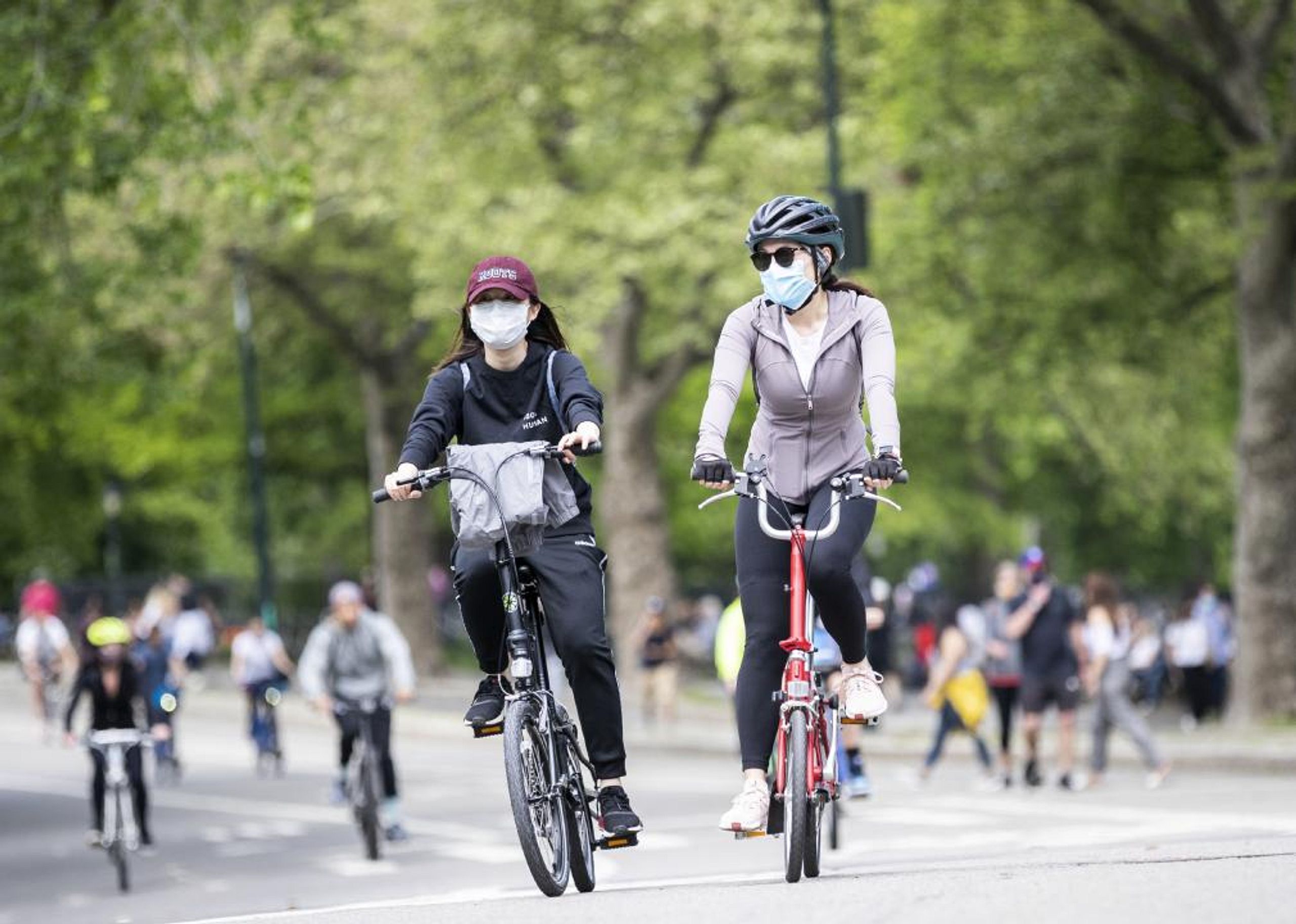 Despite all the reasons to worry, the study shows that average stress levels dropped slightly in July 2020. And for some people who have struggled with high levels of anxiety in the past, COVID-19 has actually decreased anxiety levels. 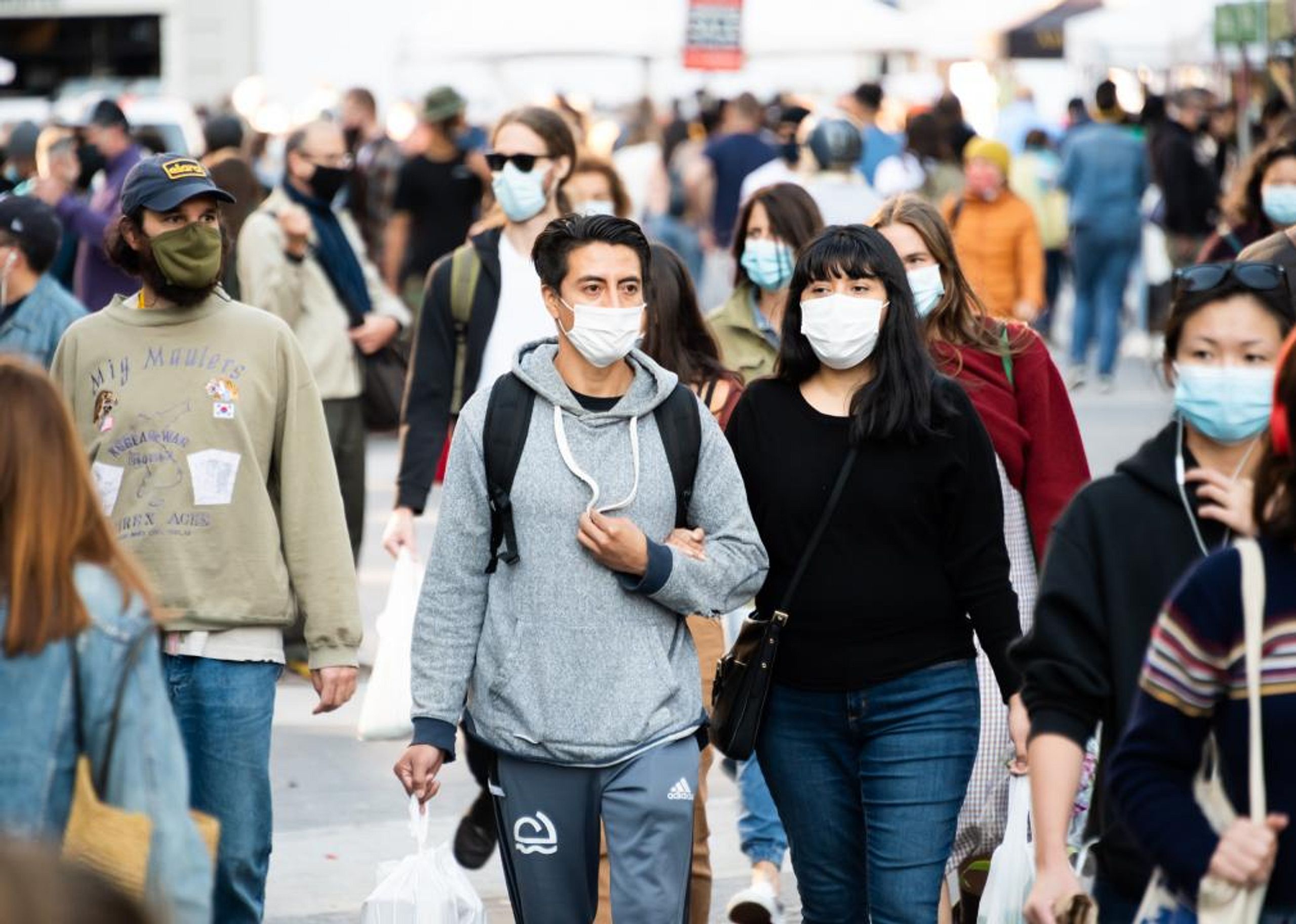 But feelings of frustration, anger, and fear are increasing

Surviving 2020 may come down to learning how to move into the psychological space of thriving, as mindset can help navigate emotions like anger, fear, and frustration. Harvard Business Review has some suggestions. 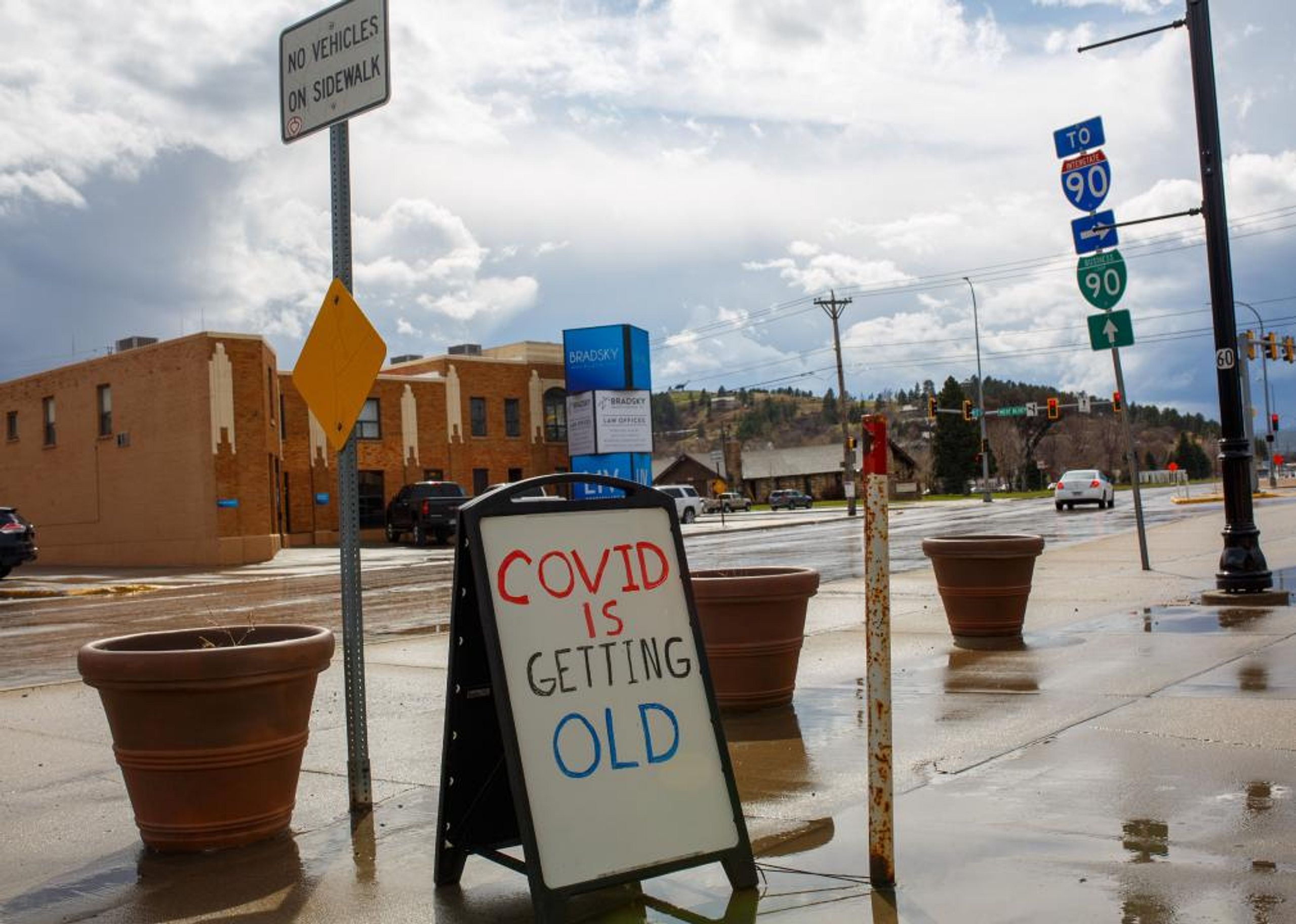 Some of the most significant increases in COVID-19 case numbers at the end of October were in the Midwest as hospitalizations and deaths skyrocketed and COVID-19 hit major cities and entire regions. Kansas, Iowa, and South Dakota saw single-day records for cases on Oct. 27. So it’s understandable that Midwest adults report feeling frustrated and angry at rates more than 10% higher than some other parts of the country. 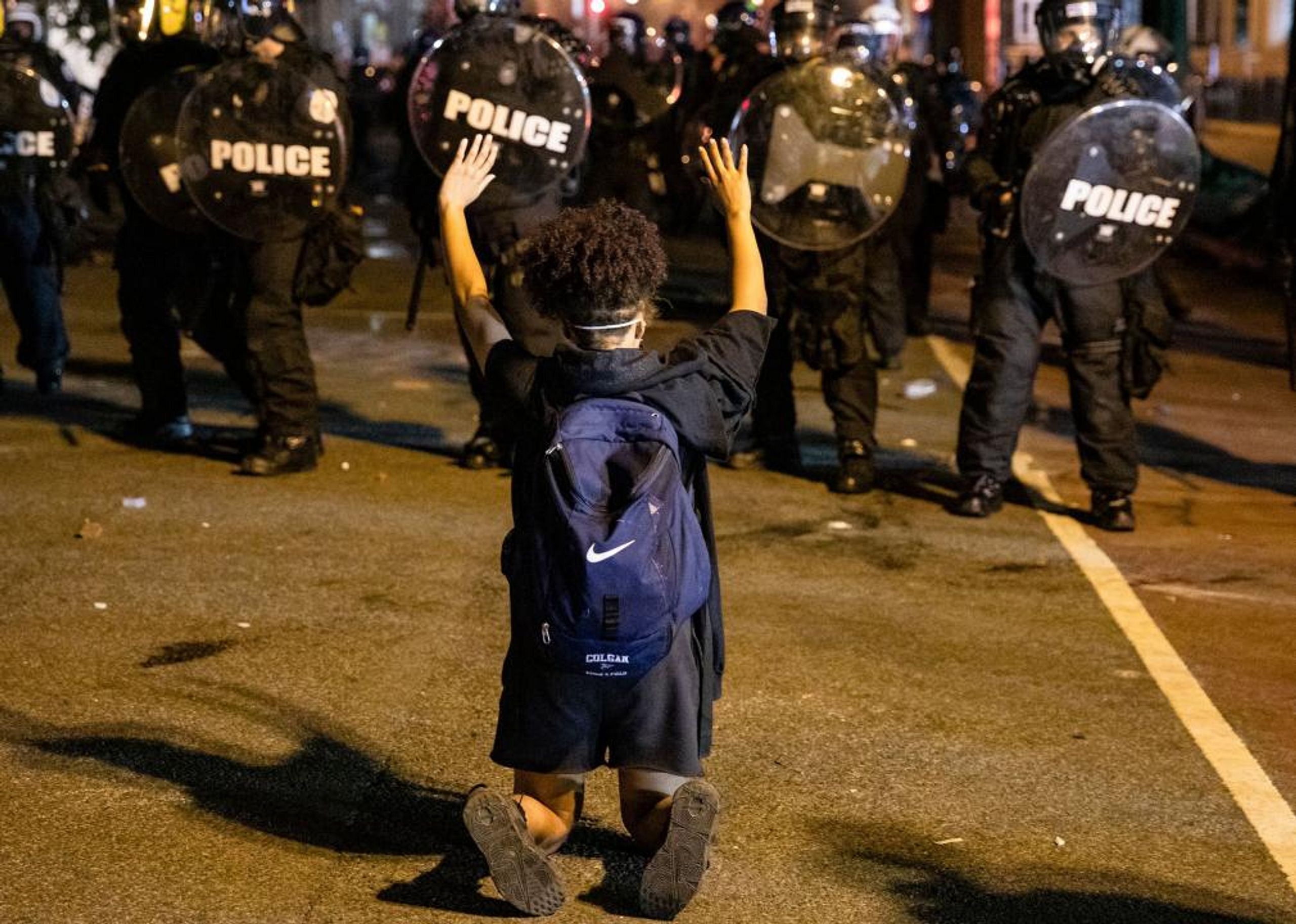 A study published in November 2020 in the American Journal of Public Health looked at the impact of police violence on mental health, with researchers finding that not only victims but the community at large can experience reactions ranging from stress to suicidal thoughts or tendencies. Some mental health experts have responded with ways to mitigate the impact for the 60% of adults who experience these emotions. 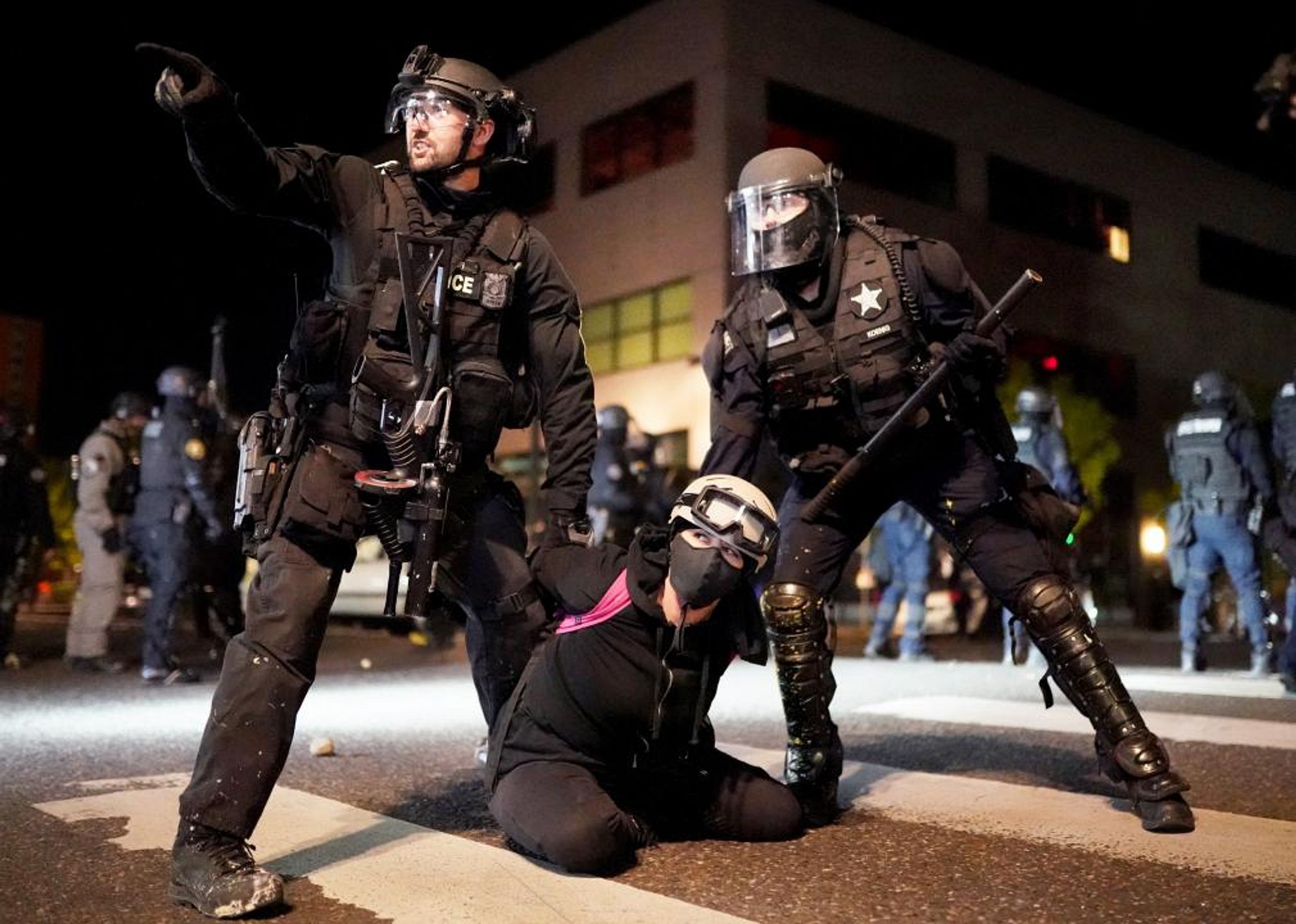 Beyond the violence that was the impetus for nationwide protests, almost two-thirds (64%) of Americans polled in the study are not coping well with government responses to the demonstrations. Amnesty International is in the camp that argues that police aren’t protecting protesters, while others approve of the “law and order” approach, even when it results in harm to citizens across a range of political perspectives. Both sides are stressed.