Home Cannabidiol Legal Is CBD oil legal where you live?

Is CBD oil legal where you live? 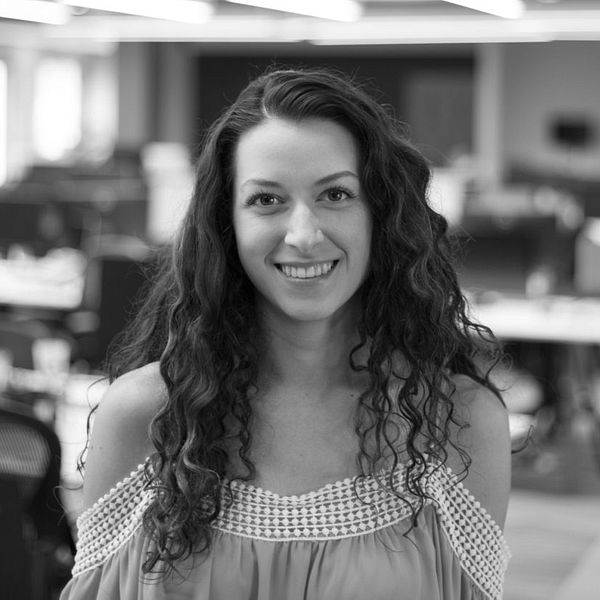 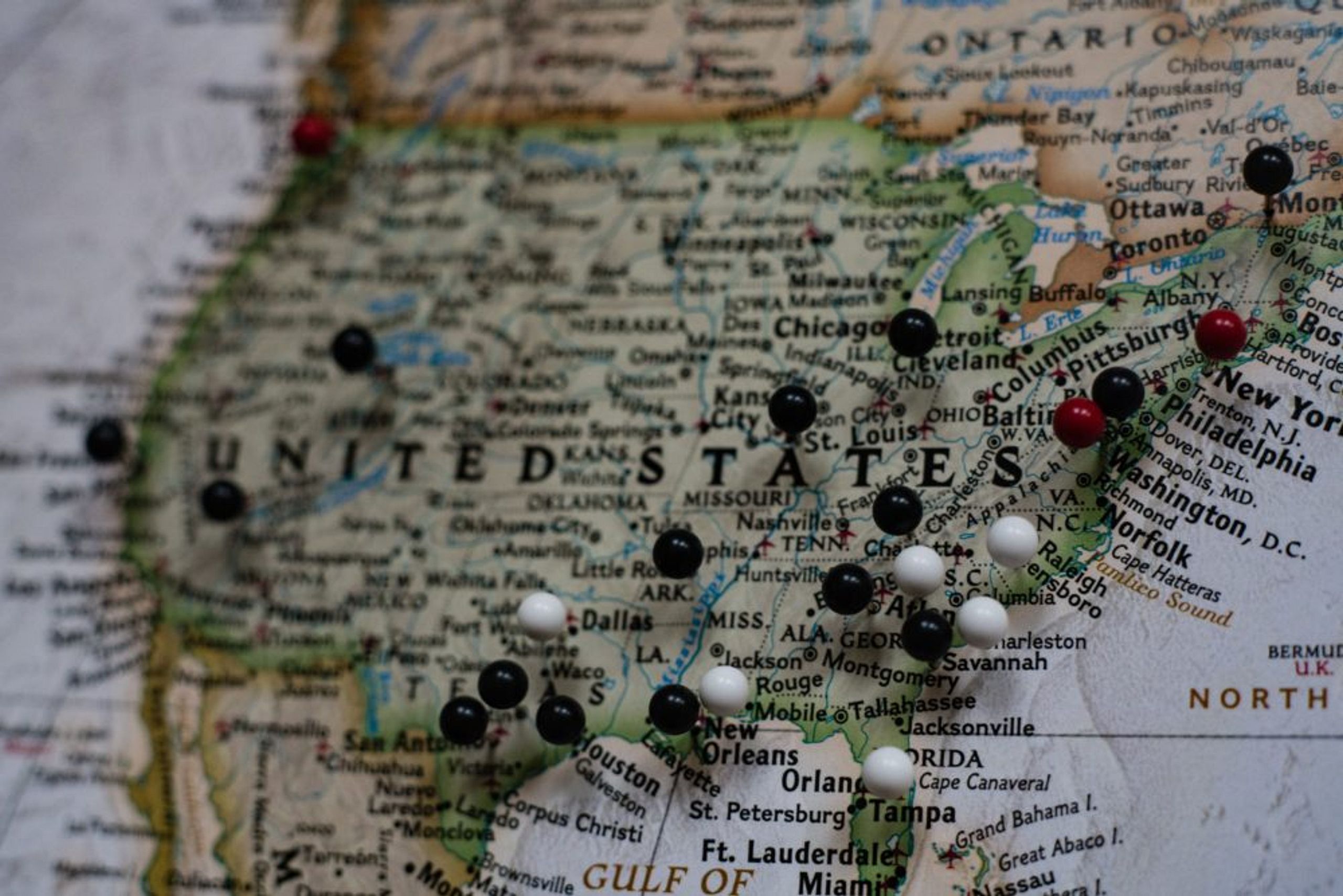 For many years, consumers have been asking “Is CBD oil legal?” as they try to navigate the confusing landscape within the hemp industry. Much of the hesitation surrounding CBD stems from the misconception that it’s considered illegal as a cannabinoid derived from cannabis plants. However, CBD oil is much different than medical marijuana and causes no psychoactive effects, making it widely legal throughout the majority of states.

What the Law Says About Hemp

Hemp was first deemed federally illegal when the Controlled Substances Act passed in 1970, which did not differentiate between varying strains of cannabis like hemp and marijuana plants. The distinction between these strains is rather important considering each one has different concentrations of the psychoactive cannabinoid, THC (tetrahydrocannabinol), which is responsible for the “high” sensation that people experience when using marijuana.

Industrial hemp plants contain less than 0.3% THC, meaning you won’t get high by using hemp derivatives like CBD oil. Because of this, hemp is considered federally legal in the United States following the passage of the 2018 Farm Bill, which opened up many opportunities for the cultivation and production of hemp by American farmers. More specifically, states like Kentucky, Oklahoma, North Carolina and others with hemp pilot programs in place prior to the 2018 Farm Bill are already leading the way with widespread hemp farming and manufacturing.

What Does This Mean for CBD Oil?

Hemp may be federally legal now, but this is not a blanket statement that equates to CBD oil also being legal in every part of the United States. While hemp and its derivatives are no longer viewed as a Schedule I controlled substance, individual states still hold the power to make cannabis laws that override the federal legality of products like CBD oil.

Where is All Cannabis Legal?

These 10 states (and the District of Colombia) allow for the use of cannabis for both medicinal and recreational purposes, including everything from THC-free CBD products to psychoactive marijuana buds.

All Cannabis is Legal

Where is CBD Legal?

While the other 40 states still haven’t legalized cannabis more broadly, the majority of them do allow for residents to use CBD oil without fear of persecution. These 37 states may have some restrictions around the use of CBD oil, but as long as the product you are using adheres to the right guidelines you should be in the clear.

Where is CBD Illegal?

These last three states have specific laws that reference hemp derived CBD products as illegal, or have legislation in place that is open to interpretation, and causes many residents to feel unsure whether or not CBD is legal in their state.

For the 37 states where CBD oil is legal, there are still very specific standards that a product must meet for it to be considered legal under federal law. These guidelines include:

For the small number of states with overly confusing or outdated laws pertaining to CBD, here’s why we feel the current political landscape in these areas classifies CBD as an “illegal” substance.

Can I Buy CBD Oil Online?

Although some states have laws in place that suggest it’s unlawful to possess CBD oil, it can be found both in-store and online throughout the country. Even in states where it is said to be illegal, shops are selling CBD and residents are receiving shipments of CBD oil to their homes.

So why is this?

Essentially, the laws are open to interpretation. CBD oil is a hot commodity that isn’t slowing down, and its popularity is quickly out pacing legislation. As stigmas and misconceptions continue to dissipate as more people become aware of the potential benefits of CBD and its non-psychoactive effects, we can only hope for increased clarification and transparency when it comes to CBD oil in legislation.

Will CBD show up on a drug test?

Most drug screenings are testing for the presence of THC, so CBD oil with less than 0.3% of this compound should not cause you to fail a drug test. However, some drug tests may search for a wider range of cannabinoids that might detect CBD. To avoid any confusion, you can always ask the drug screening facility what they test for beforehand.

While CBD oil has yet to be evaluated by the FDA, the World Health Organization (WHO) recognizes that CBD has a “good safety profile.” Although we do recommend checking with your doctor if you have an existing medical condition to make sure CBD won’t affect any medications that you may be taking.

How much CBD oil should I take?

Everyone is different, and you may respond to CBD in a different way than your neighbor. If you’re trying CBD oil for the first time, it’s best to start with lower doses (5mg or 10mg). Wait to see how you feel after this dose, and increase or decrease the potency as needed until you find what works best for you. 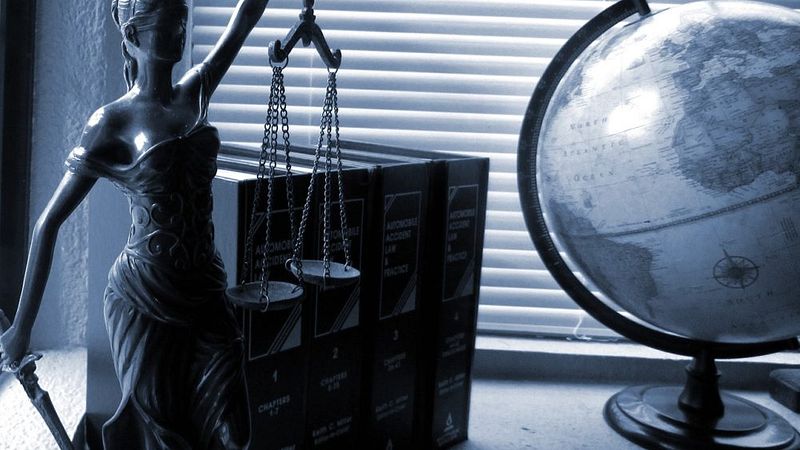 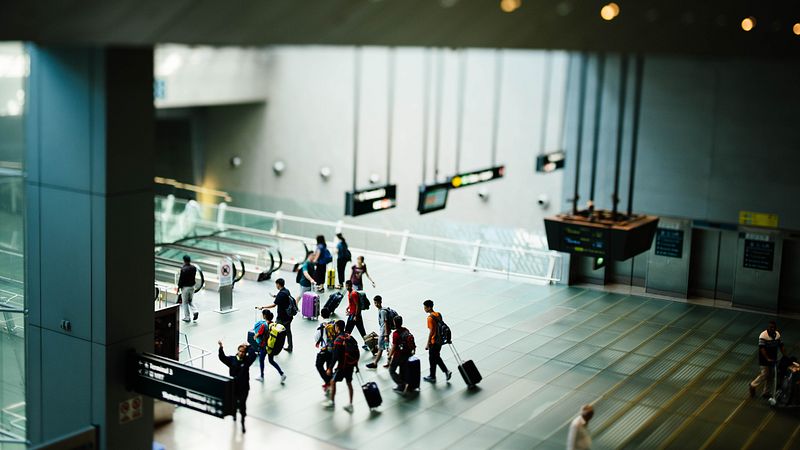 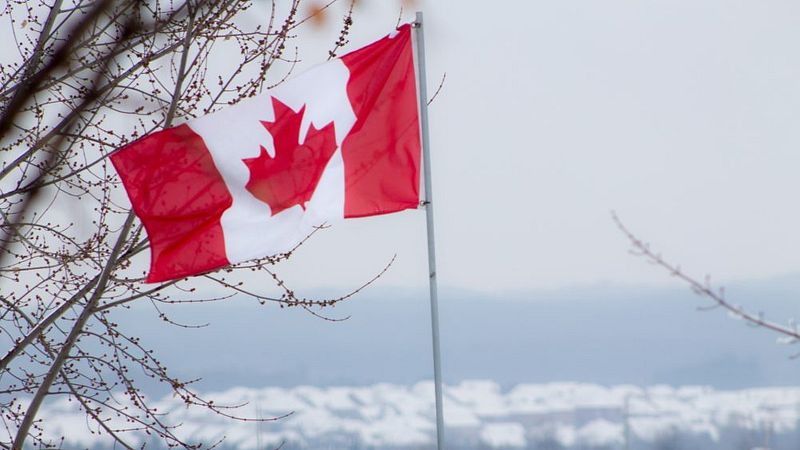 CBD in Canada—What’s Legal and What Isn’t