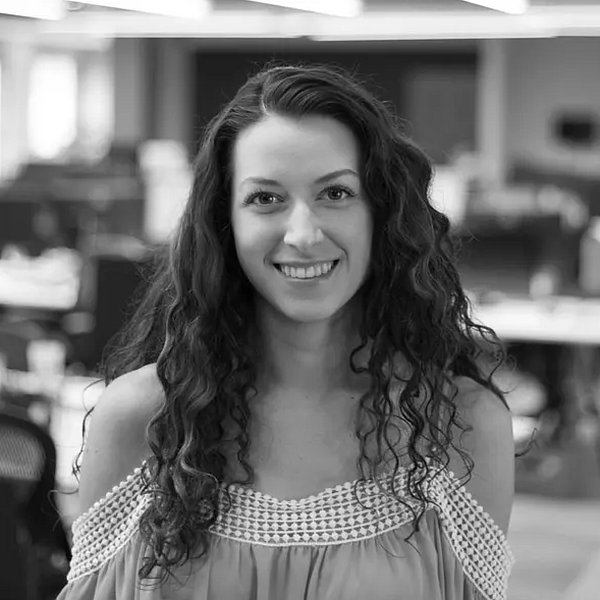 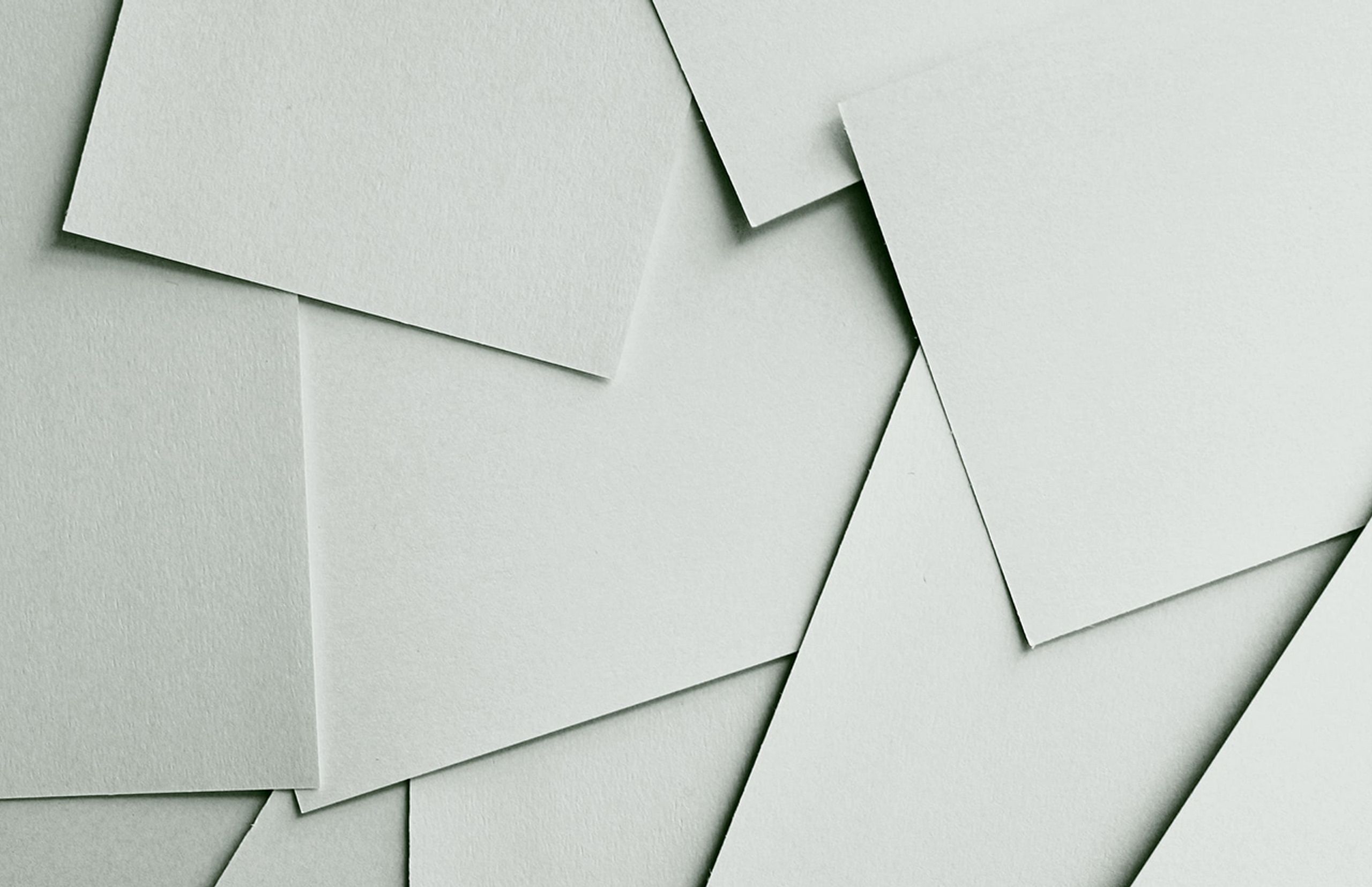 Before hemp was outlawed in the 1970s as a part of the Controlled Substances Act, this non-psychoactive cannabis strain was used for many industrial purposes throughout colonial America and through the 20th century. Items like hemp paper, cloth, rope, and other supplies were constructed from the bast fibers of hemp plants, which are some of the strongest in the world. Today, a small resurgence in hemp paper products has come to life as more people recognize the potential economic value of hemp and its many uses.

The earliest form of hemp paper made its first appearance over 4,000 years ago in ancient China, when remnants of hemp clothes were recycled to create a course paper material. Hemp paper made its way to the Americas much later, with hemp plants taking root in Jamestown during the early 17th century. Following the arrival of hemp, it soon became a staple crop for farmers in colonial America. Even early versions of historic documents like the Declaration of Independence and the U.S. Constitution are believed to have been drafted on hemp paper since it was commonly used during this time period, although the final products are written on parchment.

Hemp paper became less common in the United States in the late 19th century, when wood fiber from trees was discovered as a cheaper alternative for paper making. The paper industry form this point forward would be dominated by wood pulp, and hemp would lend its strong fibers to other industrial resources. Although, a report from the U.S. Department of Agriculture released in 1916 noted that hemp may be better suited for paper manufacturing, since it can produce four times as much pulp fiber as traditional lumber sources.

Despite the many historical uses of hemp, the crop became relatively impossible for farmers to grow after the passing of the Marijuana Tax Act of 1937. This act placed an outrageously high tax on the sale of cannabis, including hemp, which the majority of people could not afford. A few years later during the height of World War II, these taxes were lifted to help supply hemp materials for the war effort, but this would also come to an end when the war was over in 1945.

For decades, hemp paper and other textiles had practically vanished from the American marketplace. However, recent legislation changes federally legalized agricultural hemp plants in December of 2018, and may lead the way for more domestic hemp cultivation and industrial uses in the future.

Currently, there is a niche market for hemp paper, which is sometimes used in cigarette papers, filter papers, and even toilet paper. Although more people are considering the possibility of hemp pulp as a replacement for traditional paper manufacturing practices.

How Hemp Paper is Made

The process of hemp paper manufacturing starts by breaking down the bast fibers contained within the plant’s outer stem layer. The result is a pulp slurry which can then be molded into the proper size and shape using a deckle, or a special frame designed for paper-making. This process is not much different than the way in which paper is made from wood, although it may be more eco-friendly.

When compared to paper made from wood pulp, hemp fibers present both pros and cons that prevent this plant from becoming the mainstream source for paper manufacturing. There are several key differences separating wood paper and tree free hemp paper, including:

Given the current high cost of hemp cultivation, it’s unlikely that we’ll see a shift from wood to hemp paper anytime soon. However, with more available farm land to grow hemp plants, improved technology, and the new legal status of hemp, you may see the cost of hemp paper production decrease and the value of this crop increase rapidly. 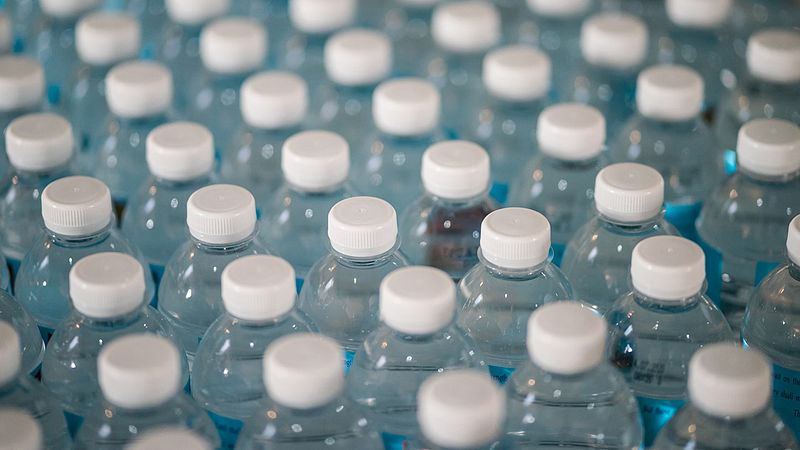 The Future of Hemp Plastics 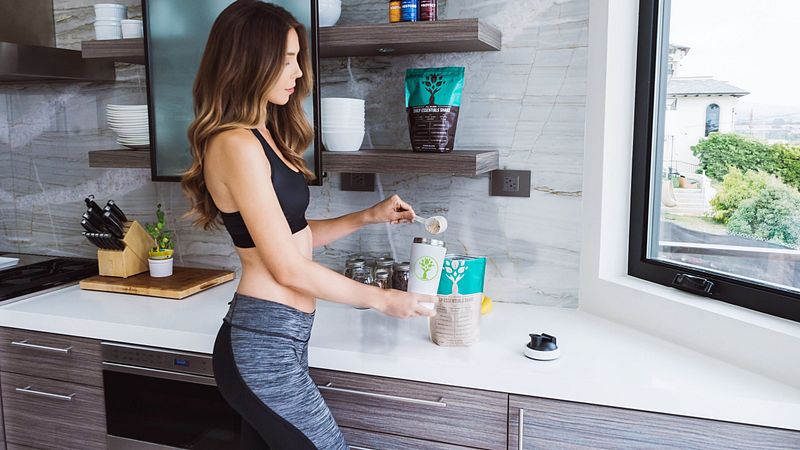 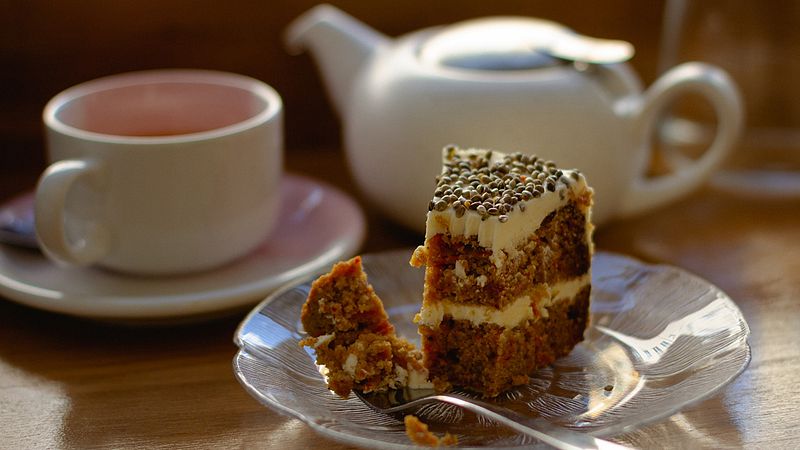