The Best Natural Remedies for Allergies

Help fight off allergens with these at-home remedies. 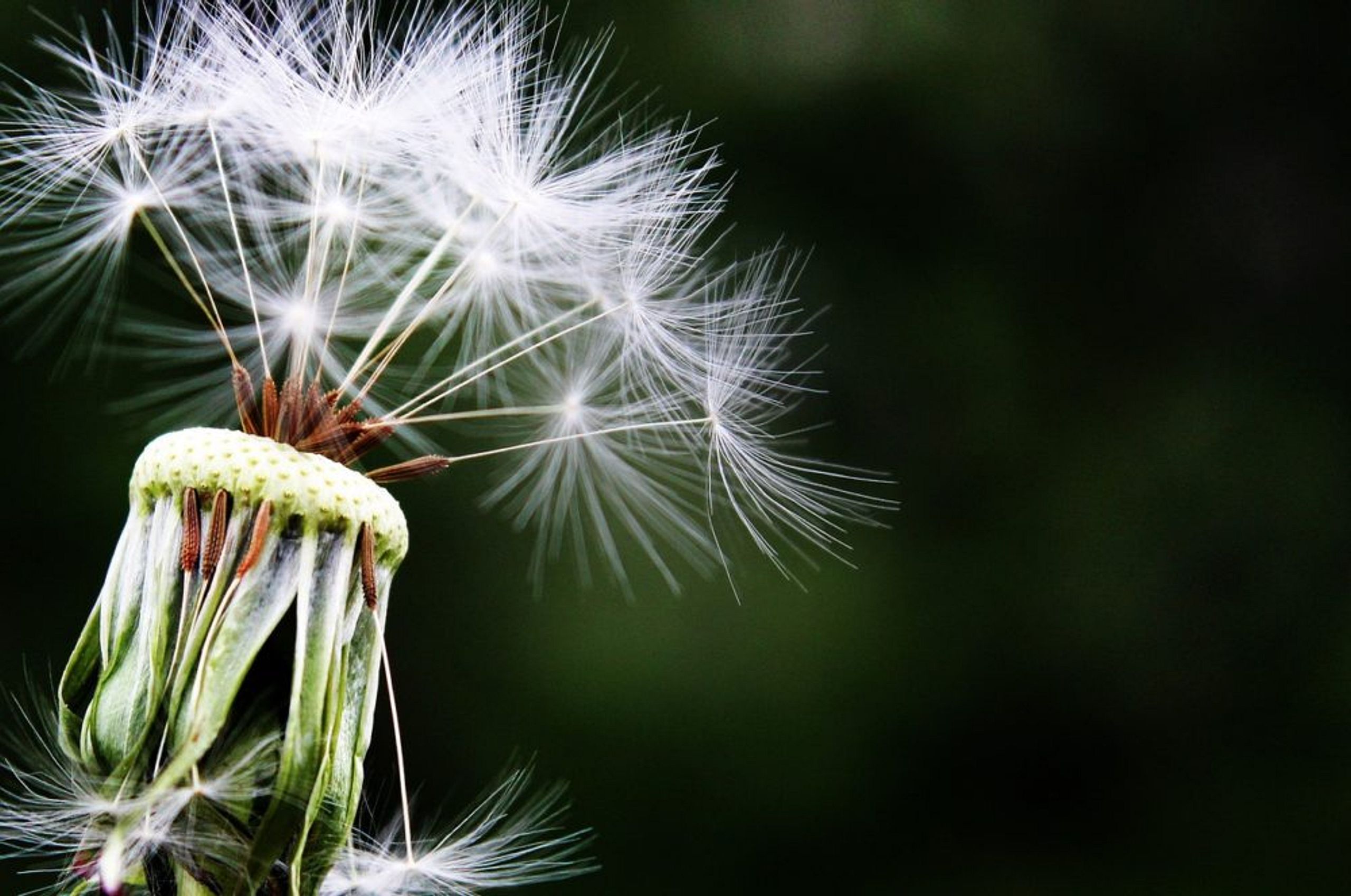 Severe food allergies and bee stings can cause the throat to swell and close in minutes, and if you don’t have an EpiPen at-the-ready, it can be life-threatening.

Airborne allergies, although less dangerous, can still hinder your quality of life. When Spring is in the air, so are allergens like fresh-cut grass and blooming flowers, and they can spell disaster for your sinuses.

But thanks to these natural remedies for allergies, the days of stuffy noses and sore throats may now be behind you.

Here are the top five natural remedies for allergies:

Pharmaceutical antihistamines can work in a pinch, but they may also come with undesirable side effects like drowsiness. Instead, these natural remedies can deliver allergy relief without the downsides.

What Is an Allergic Reaction?

An allergic reaction is an acute hypersensitivity to a stimulus (antigen) that causes the immune system to release too many histamines: chemicals that try to remove the antigen from the body. In an attempt to rid the body of the “invader,” histamines may trigger all sorts of uncomfortable and potentially harmful symptoms, but more on that later…

The antigen could be a food (like raw walnuts or peanuts), something floating in the air (airborne allergies), or an insect sting (bee allergy).

Airborne allergies can be seasonal and only happen in the spring or fall (hay fever) or they can be perennial and occur year-round.

People can also be allergic to pet dander, drugs, mold, and dust.

Allergy symptoms can vary depending on the type of allergen and the severity of the reaction.

In some cases, airborne allergies may trigger a full-blown asthma attack. Believe it or not, some children are so allergic to peanuts that just being in the same room as peanut butter can trigger a severe attack.

The following treatments may bring relief from food allergies and seasonal allergy symptoms.  and may even reduce the occurrence of life-threatening reactions.

Ironically, you can be allergic to bee stings and pollen in the air, but for some reason bee pollen is one of the best natural remedies for allergies. Raw, local honey contains trace amounts of bee pollen and can have similar therapeutic effects.

All it may take is one tablespoon of raw honey a day, and you can be well on your way to normalizing your body’s histamine response.

In a 2011 study published in the International Archives of Allergy and Immunology, researchers tested the effects of local birch pollen honey vs. conventional honey on patients with airborne allergies during birch pollen season.

Here are the results of patients in the local birch pollen honey group:

Eating an anti-inflammatory diet can reduce stress from food triggers and give your overactive immune system an opportunity to calm down. Oftentimes, a diet high in sugar, trans-fat, and processed foods can promote inflammation without any noticeable symptoms.

Here are some of the best anti-inflammatory foods to support immunity and reduce allergies:

While you’re at it, try to avoid inflammatory foods like gluten and dairy. Instead, swap them out for gluten-free bread/pasta and coconut or almond milk.

Research shows that probiotic supplements may be effective at reducing allergies in young children.

For example, a 2011 report published by the Department of Immunology, Ninewells Hospital and Medical School, Dundee, UK states that, “The use of probiotic therapy to prevent allergic disease has been demonstrated in two studies using a probiotic Lactobacillus rhamnosus GG in neonates.”

Even more impressively, newborns seem to have lower rates of allergies when the birth mother takes probiotics during pregnancy.

A 2013 study reported that “Probiotics were effective in reducing total immunoglobulin E (IgE),” which is responsible for triggering the histamine reaction. Although they reduced the risk of atopic sensitization, it’s important to note that they did not reduce respiratory symptoms like asthma or wheezing.

Stinging nettles are a herbaceous perennial plant that have been used as a diuretic and a natural allergy remedy since medieval Europe.

Fast-forward to today, and a 2011 human study found that stinging nettles may reduce the severity of allergic rhinitis (hay fever) and clear the nasal passages. It can be taken as a tea or a tincture.

Upon the first signs of an allergy attack, you can add a teaspoon of apple cider vinegar to your neti pot solution. A neti pot is a simple device for nasal irrigation that can relieve congestion. Use is at least two times a day for best results.

Other Ways to Improve Allergies

For relief from seasonal allergies, it might also be worth getting HEPA filters installed in your home to remove allergens from the air. Or if you need a little extra relief from congestion, peppermint and eucalyptus oil can provide cooling aromatherapy.According to a report from Quest Diagnostics Health Trends Allergy Report, allergy rates have grown at a rate of 6-15 percent over the last decade. The scariest part, though, is that roughly half of the people who die from anaphylactic shock aren’t even aware that they had an allergy to begin with. However, for mild-to-moderate allergies, the natural remedies in this article can help manage symptoms. 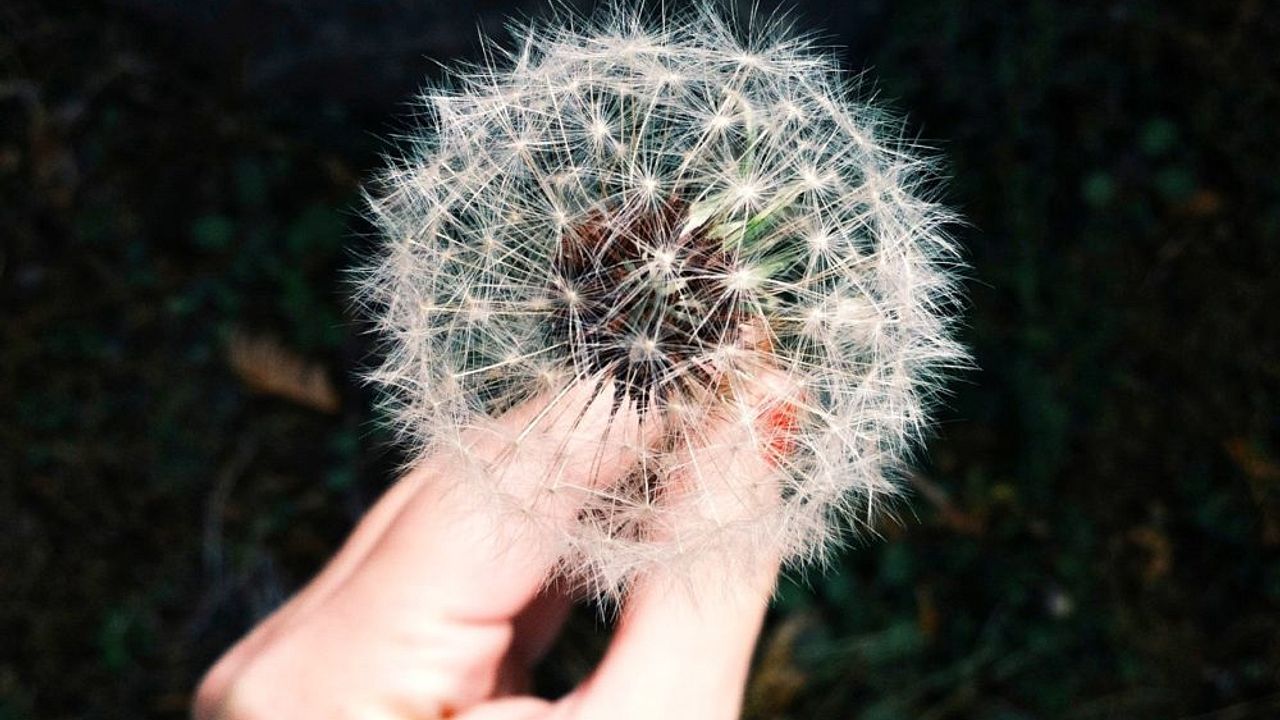 Say Goodbye to Congestion with Essential Oils for Allergies 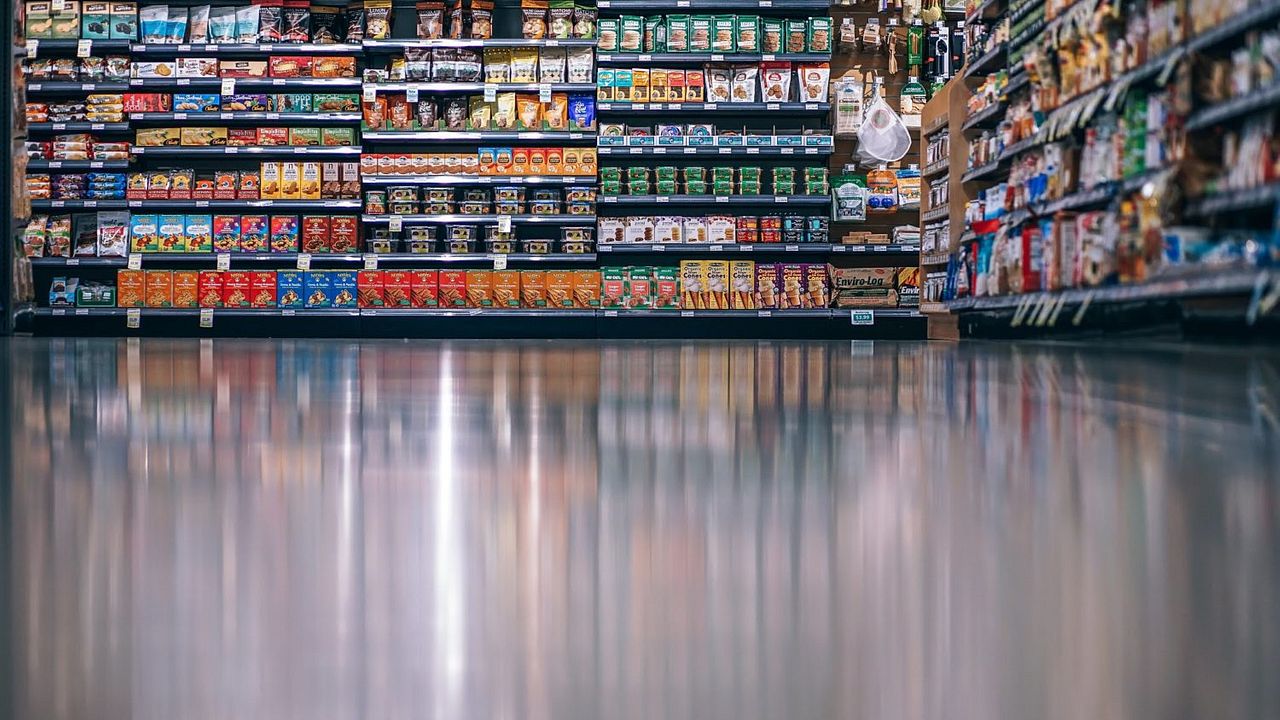