3 of the Most Popular Natural Remedies for Anxiety 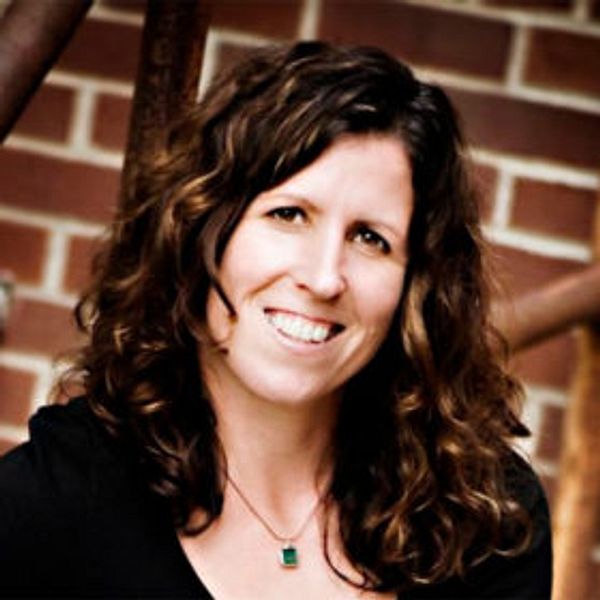 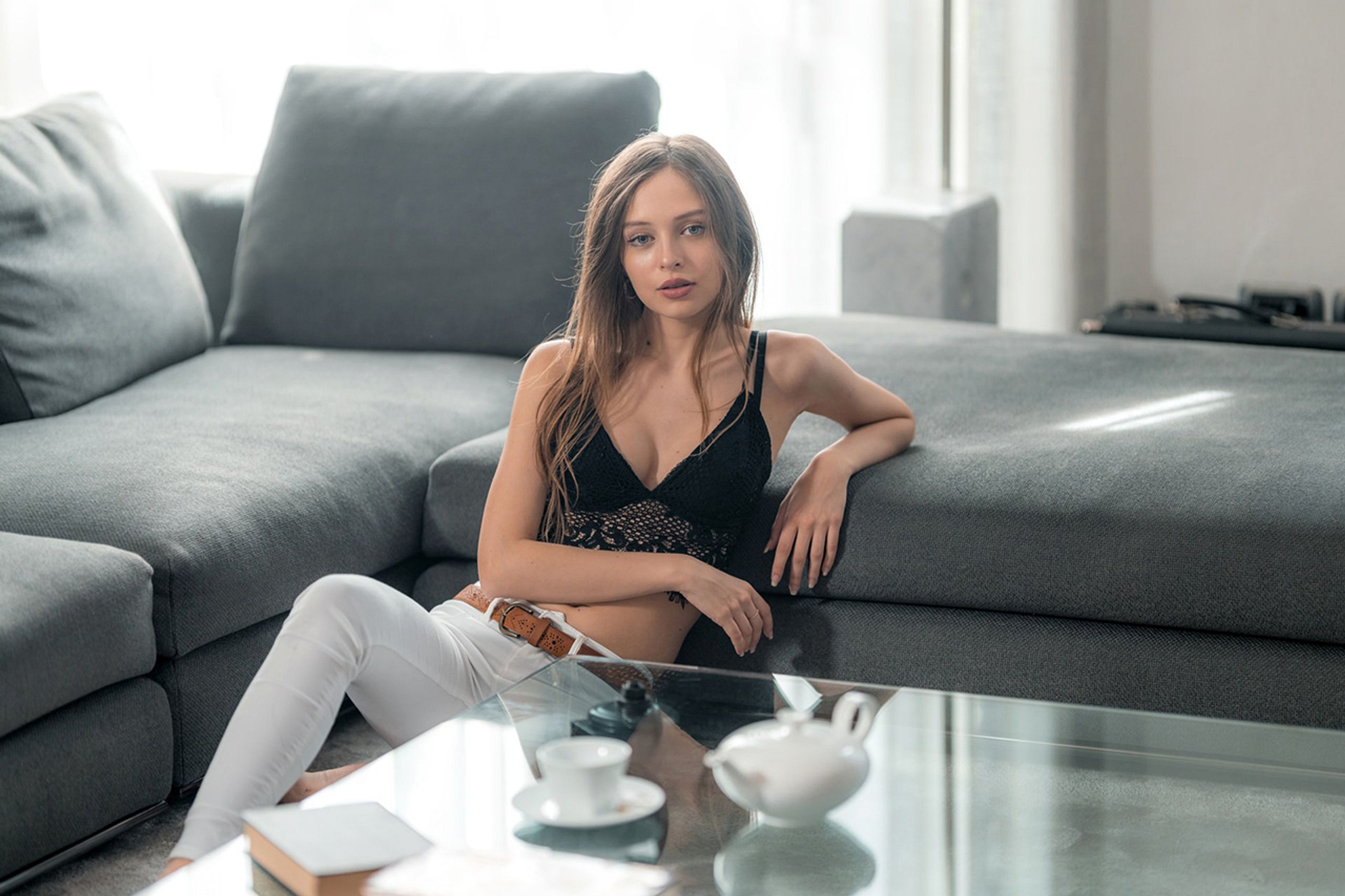 Anxiety has become incredibly common, leading to a surging number of prescriptions to alleviate the symptoms—but for many, the treatment turns into its own, deeper problem. Now people are turning to CBD for help.

But does it work?

Several researchers and many health experts are suggesting natural remedies may be the answer. But that it might take time and effort for each person to find the right mix that works on an individual level.

According to the Anxiety & Depression Association of America, anxiety is the most prevalent mental health issue in the U.S., affecting more than 40 million adults every year, with anxiety disorders developing from a complex blend of factors that include genetics, life events, and brain chemistry.

Although anxiety disorders are considered highly treatable, the association adds that only about 37 percent of those affected get treatment. For those that do seek help and receive it in the form of prescription benzodiazepines—like Xanax, Valium, Librium, and Ativan—the risk of addiction and overdose can be significant concerns.

The National Institute on Drug Abuse reports that the number of adults filling benzodiazepine prescriptions increased by 67 percent between 1996 and 2013, and that a considerable number of those on these meds also use opioids. The agency notes that in 2015, 23 percent of people who died of an opioid overdose also tested positive for benzodiazepines.

Of course, not everyone who takes anti-anxiety meds runs the risk of overdose, and like many types of prescription medications, benzodiazepines can be a much-needed source of relief for a serious health issue.

But side effects and greater concern about addiction are leading many people to consider possible alternatives—either used in combination with these medications, or as a substitute for them. Here are three of the top choices that could be helpful:

Diet can be a thorny issue, because dietary needs may change over time and depend on the individual—for example, what works for a teenage boy may not be suitable for a post-menopausal woman. But when dealing with anxiety, there are some straightforward approaches that can help everyone, according to Henry Emmons, M.D., a psychiatrist who integrates natural therapies into his clinical practice.

That’s because certain foods can increase inflammation and insulin sensitivity, which can both affect brain chemistry, he says. For instance, overly processed food with refined carbohydrates, when eaten in excess, makes people more likely to become depleted of vitamins, minerals, and other micronutrients, Dr. Emmons notes.

The quick rise in blood sugar from those refined carbs triggers an equally fast release of serotonin—the “feel-good” hormone—from the neurons, he says. That brief boost often gives way to a crash in the short term, but in the longer term, can deplete serotonin levels and lead to insulin resistance, which may both contribute to fatigue and anxiety.

Dr. Emmons suggests a non-trendy diet: Eat plenty of vegetables, fruits, healthy fats, whole grains, nuts, and fish. Stay well hydrated, and add fermented foods for better gut health. In a Harvard Health post about nutritional strategies to ease anxiety, author Uma Naidoo, M.D., noted that the gut-brain axis is important to keep in mind, since about 95 percent of serotonin receptors are found in the lining of the gut.

Cannabidiol (CBD) has shown considerable promise as a treatment for anxiety-related disorders, according to a literature review in the journal Neurotherapeutics.

They also reported that a review of potential side effects found that CBD was well tolerated across a wide dose range, with no psychomotor slowing, negative mood effects, or vital sign abnormalities.

The oil helps to produce a calming effect without causing drowsiness, notes Florida-based naturopath Becky Campbell, DNM. Because of that, Dr. Campbell often recommends CBD oil for social anxiety or situational anxiety. Because her patients also report lower amounts of pain and inflammation with the oil, as well as better regulated blood pressure, it can also help with anxiety that’s related to conditions like thyroid dysfunction, heart issues, and arthritis, she says.

“CBD oil can reduce anxiety without making you sleepy, and that’s huge for many of my patients,” she says. “But, it’s actually great for getting better sleep as well, and since quality sleep is important for lowering anxiety levels overall, that means the remedy is useful on multiple levels.

Certain herbs have been linked to health benefits like increased immune response and lowered fatigue, as well as reduced anxiety. Called adaptogenic, these herbs include options like rhodiola, ashwagandha, astragalus, and tulsi. Certain mushrooms, like reishi, have also been given the “adaptogen” designation.

A literature review published in the journal Pharmaceuticals noted that adaptogens exhibit neuroprotective and anti-depressive effects, as well as reduce fatigue.

For those who have anxiety, adaptogens can be useful thanks to a beneficial effect on cortisol—the hormone most involved in your stress response—according to Filomena Trindade, MD, of the Institute for Functional Medicine.

Adaptogens can help bring cortisol back to a healthy pattern, she says, by positively affecting the adrenal cortex and pituitary system so they operate more efficiently. When that happens, Dr. Trindade notes, cortisol is released in a regulated way rather than spiking up and down, which can lead to chronic stress and anxiety. Much like any treatment, which adaptogen is used depends on the individual, she adds. But they all have similar mechanisms of action.

“These help to tone your system so it regulates more effectively over time,” says Dr. Trindade. “Adaptogens don’t work like a pain pill, you don’t pop them and your problem is temporarily solved. Instead, they help to re-train your body to become more resilient and to respond better to stress.”

When considering how to treat your anxiety, it’s possible that more than one remedy will be helpful, says Dr, Campbell.

For example, she often recommends CBD oil and certain adaptogenic herbs taken together, along with increased physical activity, mindfulness exercises, and a greater focus on sleep quality. Some patients also benefit from increasing healthy fats and protein intake, reducing or eliminating caffeine and alcohol, and getting more sunlight during the day.

In other words, taking a single supplement or doing just one lifestyle change isn’t likely to have the comprehensive anti-anxiety effect that many people may need. After all, “anxiety” is a general term, and there can be a number of different causes, which makes management more complicated. But implementing several strategies that support one another can often be a game changer.

“Finding a natural option for anxiety relief can take time, so it’s important to be patient and open to the process,” says Dr. Campbell. “Getting tests related to your thyroid and adrenals can also be useful, so consider talking with a functional medicine practitioner. But most of all, remember that anxiety is treatable. You just need to find what works for you.” 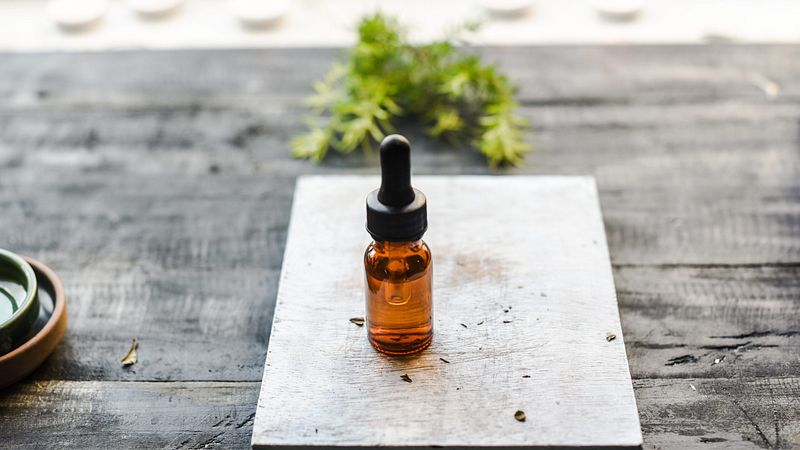 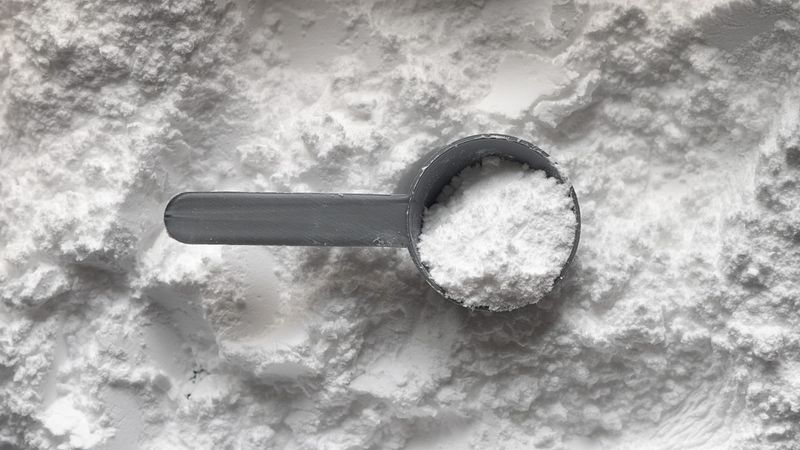 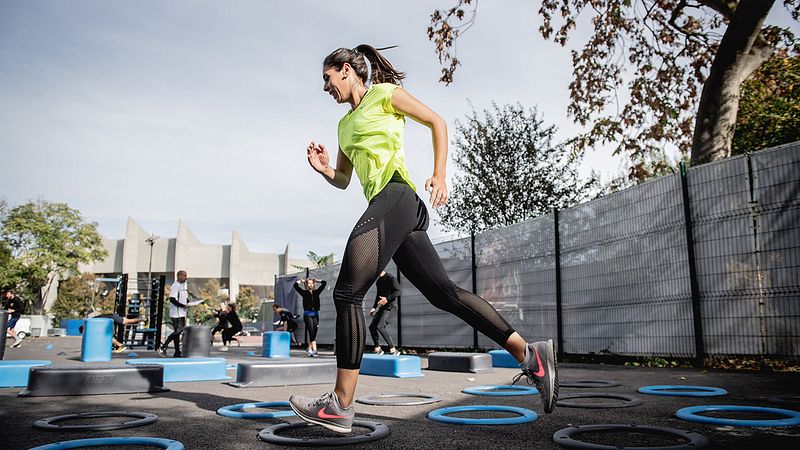 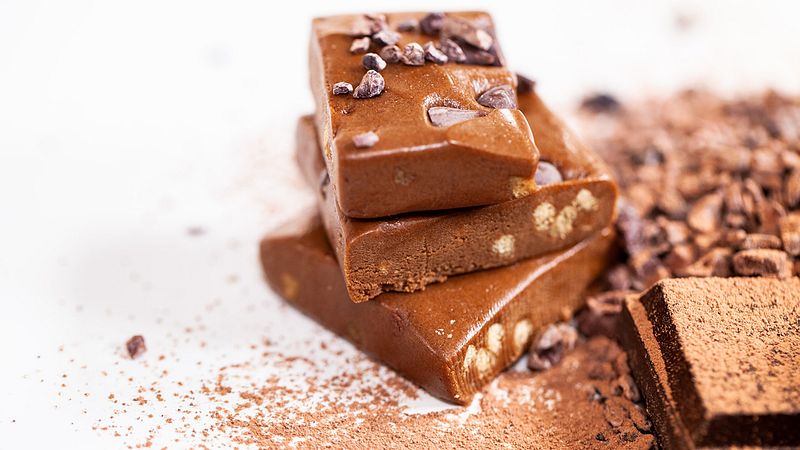 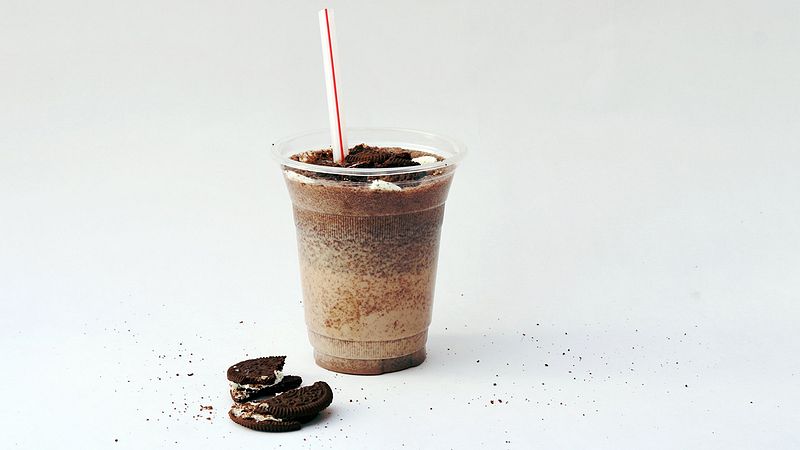 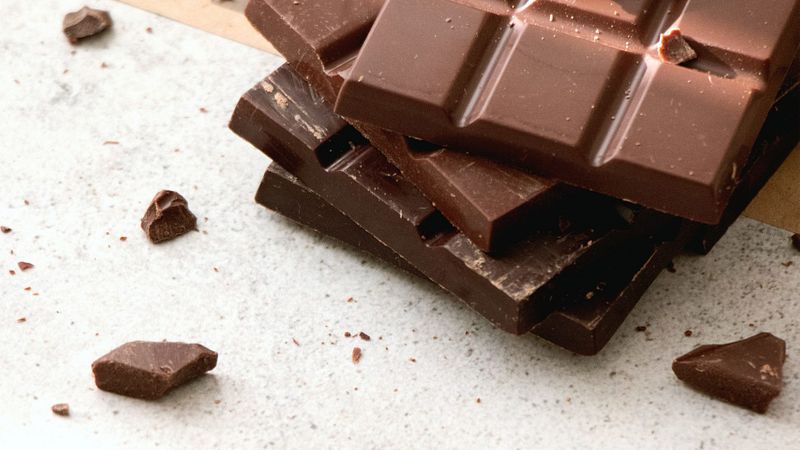