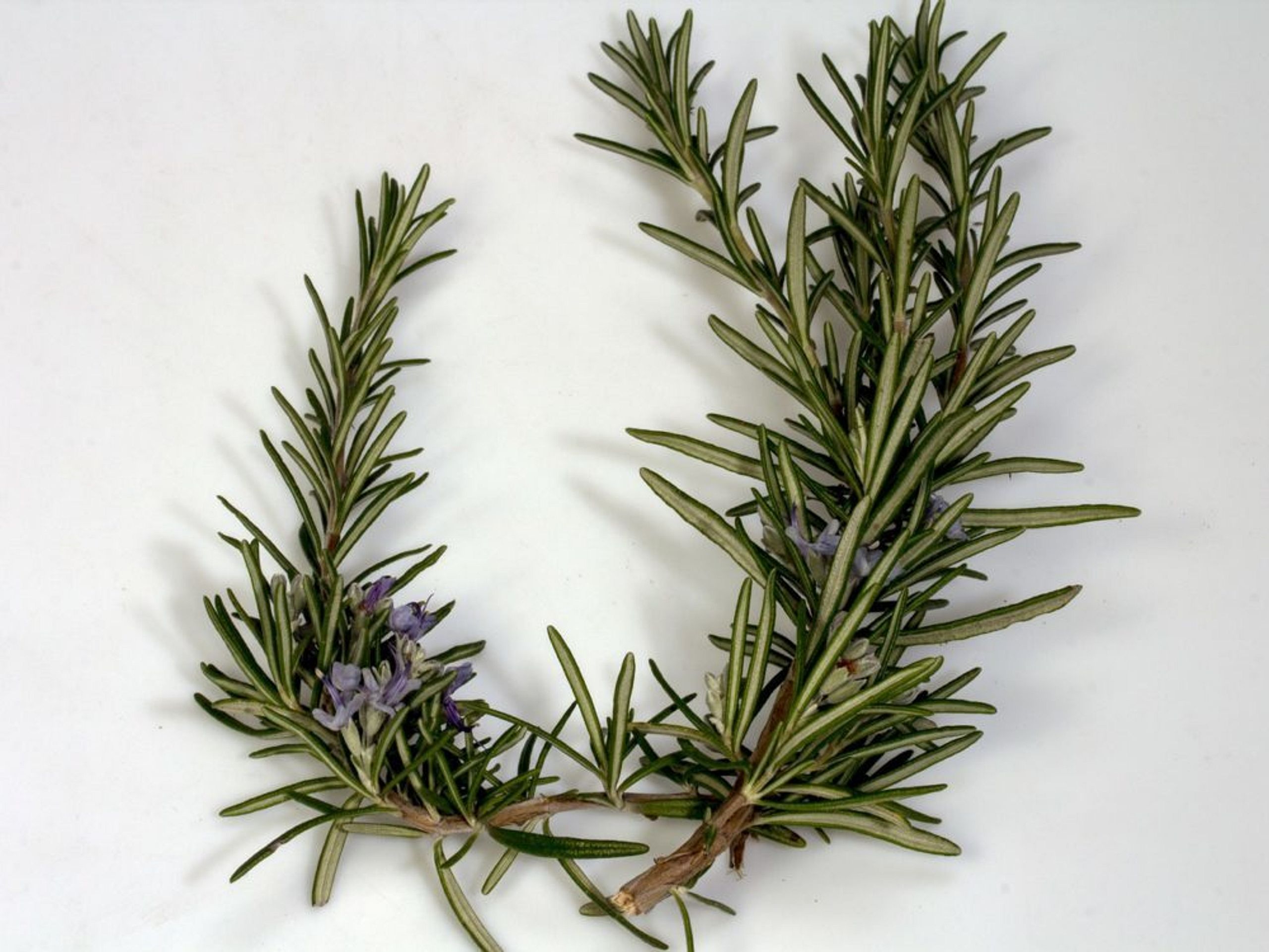 Rosemary is an affordable herb with a robust flavor and a long list of health benefits.

For starters, the phenolic compounds in rosemary oil are potent antioxidants.

Plus, many of them have antibacterial, anti-inflammatory, and antimicrobial properties.

Together, they make rosemary well-suited for a variety of health problems, especially those linked to lipid oxidation, like aging and cancer.

Here are a few of the top health benefits of rosemary essential oil:

Let’s take a closer look at everything that rosemary oil has to offer.

What Is Rosemary Essential Oil?

Rosemary, or Rosmarinus officinalis, is an aromatic plant related to mint, lavender, sage, and basil.

The leaves and stems are used to make rosemary essential oil.

Carnosic acid and carnosol are the most influential therapeutic compounds in rosemary oil.

The History of Rosemary Oil

Today, most of the world’s rosemary is grown in the province of Murcia in Southeast Spain.

However, rosemary oil has been used by the Hebrews, Romans, Greeks, and Egyptians for thousands of years.

In the Middle Ages, rosemary adorned wedding couples as a good luck charm, and in Europe it continues to be used as a sign of remembrance at funerals.

How Rosemary Essential Oil Is Made

Rosemary essential oil is made from the plant’s fresh twigs and leaves through steam distillation: a process where steam is passed through the plant to separate the oil from the organic matter.

Most medicinal extracts, however, are prepared from dried leaves via solvent extraction.

When finished, rosemary oil has a dank, woody scent that lights up the senses.

How to Use Rosemary Essential Oil

Like most essential oils, rosemary can be ingested, inhaled, or applied topically.

However, oral essential oil comes with a few words of warning:

Rosemary oil aromatherapy has been shown to have powerful effects on cognitive function.

To boost memory, you can put this essential oil in a diffuser, or mix a few drops of pure rosemary oil with half a cup of water and spraying the solution around a room.

Mix three drops of rosemary oil with half a teaspoon of coconut oil and rub it into the back of your neck for localized pain relief.

Additionally, rosemary oil is one of the best essential oils for hair since it can promote hair growth when applied as a shampoo solution.

Lastly, the antibacterial effects of rosemary have been shown to preserve sensitive foods like cooked beef, pork sausage, and meatballs.

Rosemary’s high antioxidant activity and other therapeutic properties have been linked to several healthy side effects.

Here are a few of the top health benefits of rosemary oil:

Are you battling hair loss?

Rosemary oil is one of the best natural remedies for hair loss, and it works with all types of hair.

However, it’s most effective as a treatment for androgenetic alopecia, also known as male/female pattern baldness. Although it can happen to both men and women, alopecia is significantly more common in men.

Alopecia happens when dihydrotestosterone (DHT), a byproduct of testosterone, attacks hair follicles. If undealt with, it can lead to permanent hair loss.

Luckily, multiple studies show that rosemary oil for hair can treat the underlying causes of alopecia:

2. May Aid in the Treatment of Cancer

According to a separate article, “[Rosemary oil] appears to be well tolerated in that it has a selective toxicity towards cancer cells versus non-tumorigenic cells and is well tolerated when administered to animals.”

3. May Aid in Cognitive Function

Rosemary oil may play a special role in cognitive function, especially in patients with Alzheimer’s.

According to a 2016 study, rosemary oil may preserve neuronal health by reducing inflammation and inhibiting amyloid beta formation.

In a Japanese study, 28 elderly patients were treated with either essential oil aromatherapy (rosemary, lemon, orange, and lavender) or a placebo. By the end of the study, the essential oil group showed greater improvements in personal orientation and cognitive function than the control group.

By reducing cortisol, rosemary oil may support the immune system, reduce inflammation, relieve stress, and support the microbiome (the colonies of microorganisms that live in the gut).

In a 2015 study, rodents with chemically-induced liver cirrhosis experienced significant improvements after being treated with rosemary and olive oil extracts.

Another study from 2014 also concluded that rosemary essential oil “mediates its hepatoprotective effects [prevents damage to the liver] through activation of physiological defense mechanisms.”

Not only can rosemary oil potentially reduce stress, kill cancer cells, and improve brain function, it can also heal skin irritations. Many people combine rosemary and tea tree essential oil with a carrier oil to create a skin care topical that helps nourish and moisturize the skin.

If you intend to ingest rosemary oil, take into consideration what prescription medications or concurrent health issues you have. Ask your doctor for medical advice before introducing rosemary oil into your daily routine. 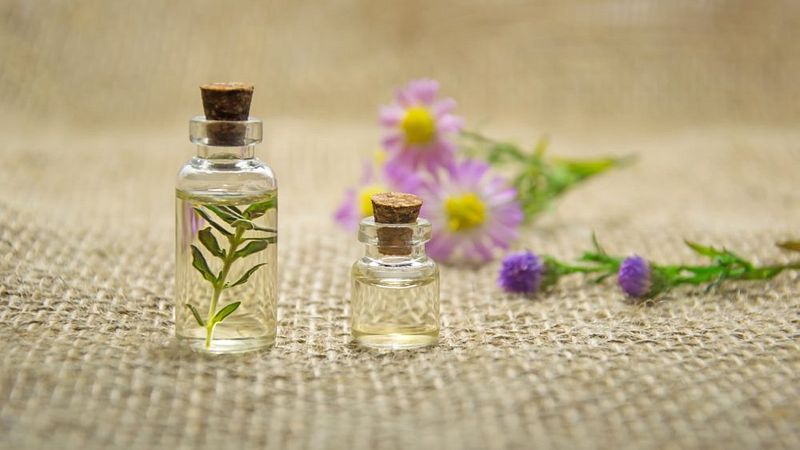 How to Use Essential Oils for Your Health and Home 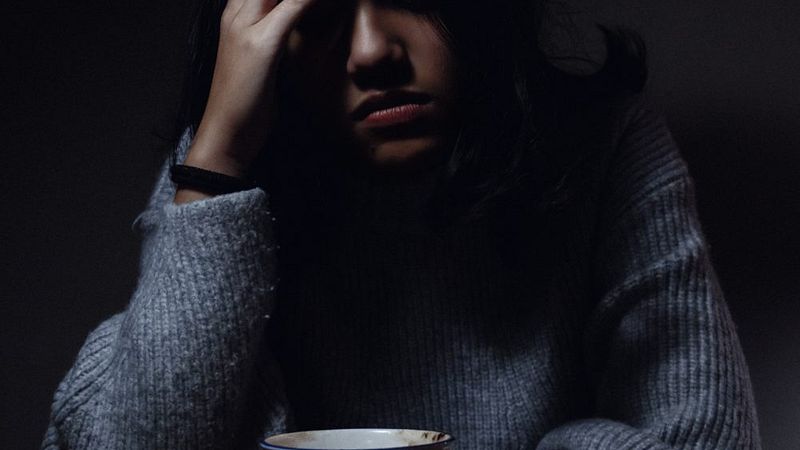 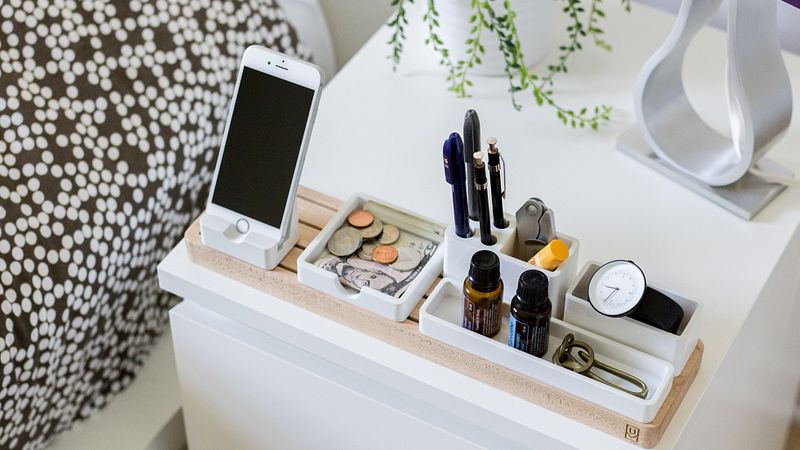