Home Natural Remedies & Products Matcha vs. Green Tea: Which Is Better for Your Health?

Matcha vs. Green Tea: Which Is Better for Your Health? 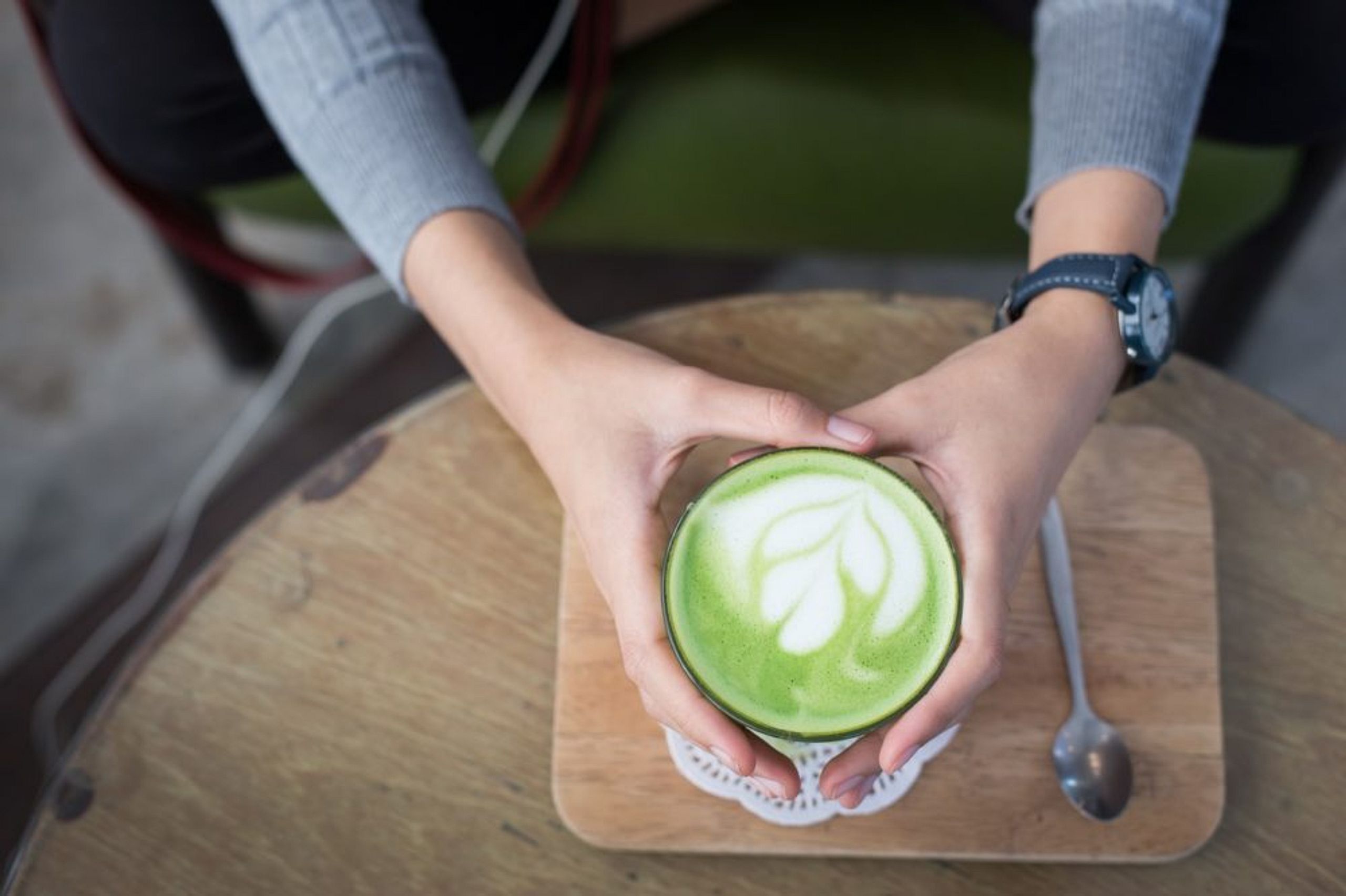 Drinking regular green tea is a lot like boiling kale and drinking the water. You get some of the nutrients, but most of it goes in the trash. With matcha tea, on the other hand, you consume the whole tea leaves and get all the nutrients. Plus, matcha is more nutrient-dense to begin with.

With that said, green tea of any kind, whether it’s matcha powder or Japanese green tea leaves, has plenty of benefits. According to a 2015 report published by Harvard Medical School, green tea is one of the richest sources of antioxidants in the world.

Some of the top health benefits of both matcha and green tea include:

Continue reading to learn more about the differences and similarities of matcha vs. green tea.

7 Differences Between Matcha and Green Tea

Matcha and green tea are both made from the leaves of the Camellia sinensis plant. However, there are some key differences:

Plus, matcha tea powder can be added to food bars and baked goods.

How Each Tea is Produced

As of 2015, China grew roughly 80 percent of the planet’s tea supply. However, some green tea, like the pricey Uji tea is grown in Japan. Regular green tea is entirely sun-grown, meaning it’s exposed to normal sunlight right up until the day it’s harvested.

Matcha tea, on the other hand, is kept in the shade for the final 2-3 weeks before harvesting. The lack of sunlight triggers the plant to produce more chlorophyll, resulting in higher concentrations of therapeutic compounds. Shade harvesting is also responsible for the plants distinct earthy aroma. Unlike regular green tea, matcha is steamed and then stone-ground into a fine powder.

How to Make Each Tea

Regular green tea is prepared by steeping the dried leaves in hot water for 30-45 seconds, then straining the liquid and removing the leaves. Matcha tea, however, is prepared by mixing 1-2 teaspoons of matcha powder in a small amount of hot water using a traditional bamboo whisk or spoon. Once the powder is thoroughly mixed, more hot water can be added to taste.

Although matcha and green tea both come from the same species of Camellia sinensis plant, matcha has a higher concentration of therapeutic compounds. This is because the shade-harvesting practices of matcha yield higher levels of the alkaloid caffeine, the amino acid L-theanine, and the antioxidant EGCG.

According to a 2003 study, matcha contains roughly three times more EGCG than the average green tea. EGCG is thought to be responsible for several of green tea’s health benefits, including reducing the risk of heart disease and fighting inflammation.

In a recent study published in The European Journal of Clinical Nutrition, researchers demonstrated that EGCG can effectively guard against oxidative damage. The L-theanine in green tea is largely responsible for green tea’s calming effects. According to a 2006 study published in The Journal of Herbal Pharmacotherapy, L-theanine accomplishes this by increasing levels of dopamine, serotonin, and GABA.

Matcha tea and green tea both possess the same general health benefits, including:

Various studies have shown that matcha aids the heart in many ways. For instance, it may prevent blood clots, improve blood flow, and reduce the risk of hear attack.

According to a 2017 meta-analysis, the compounds in green tea may boost cognition in healthy individuals.

After reviewing 49 human trials on green tea, researchers concluded that,  “These studies provide reliable evidence showing that L-theanine and caffeine have clear beneficial effects on sustained attention, memory, and suppression of distraction.” Overall, matcha tends to exert a more powerful feeling of “alert calm” due to higher concentrations of L-theanine and caffeine.

If you decide to drink green tea later in the day, opt for regular green tea. The lower caffeine content should be less likely to disrupt your sleep cycle. Ultimately, matcha is a more potent form of green tea with a stronger, earthier flavor. 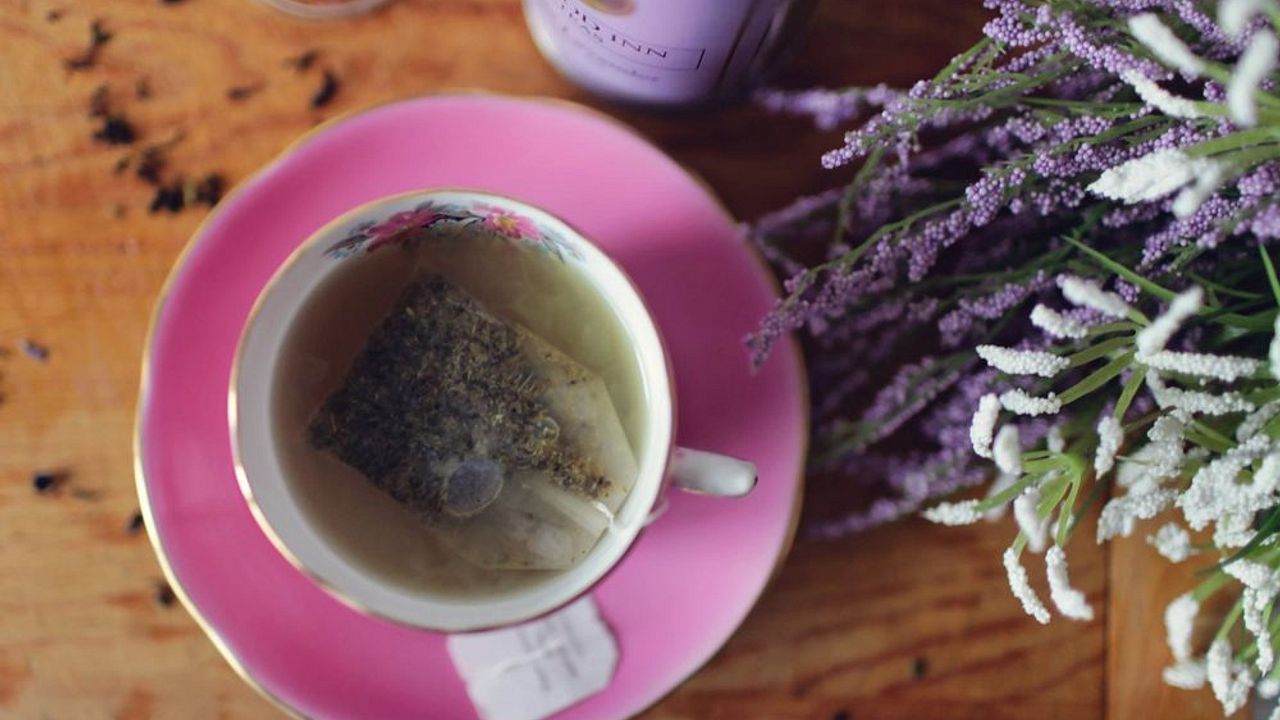