Home Health Fitness & Nutrition How Much Caffeine Is Too Much? 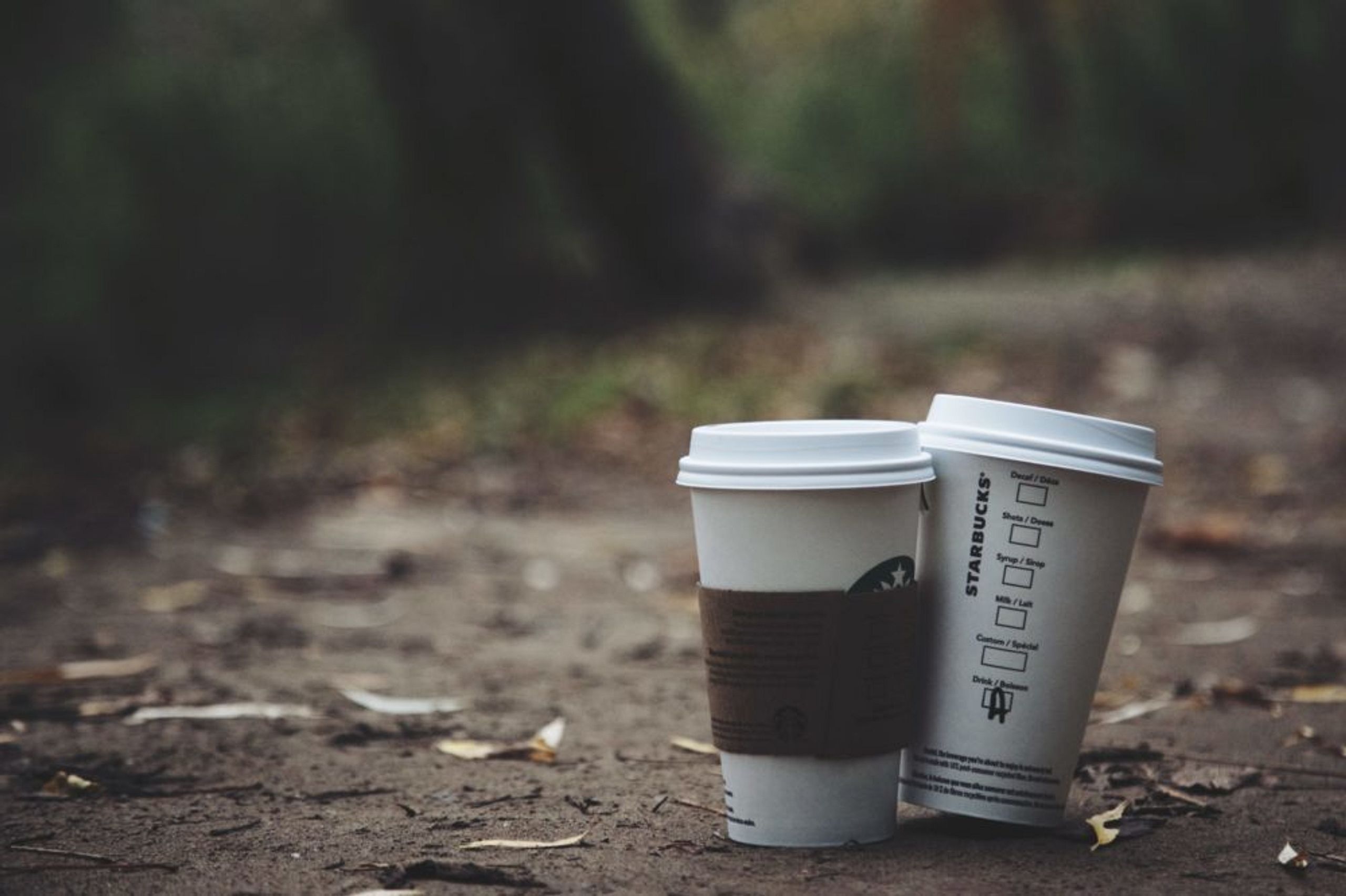 According to a 2017 report published in the journal Food and Chemical Toxicology, you shouldn’t drink more 300-400 mg of caffeine a day. In other words, roughly 2-4 cups of coffee.

With that said, everyone responds to caffeine differently. For some, a daily caffeine intake of 200 mg could be excessive—it all depends on your unique body chemistry. But how can you tell how much caffeine is too much?

Common symptoms of caffeine overdose include:

If you drink caffeine too often, you may also experience withdrawal symptoms when you try to stop. Although there are also plenty of benefits to caffeine, especially when it’s used in moderation with a healthy diet. Keep reading learn more about the effects of caffeine, and find your ideal caffeine dose.

Caffeine is a psychoactive stimulant found in coffee, tea, and cocoa that acts on the central nervous system. In addition to heightening alertness, caffeine also affects the cardiovascular and endocrine systems to elevate heart rate and boost stress hormones.

Signs and Symptoms of Caffeine Overdose

Common signs and symptoms of consuming too much caffeine include:

However, more serious complications like trouble breathing, confusion, fever, diarrhea, vomiting, and fainting may also occur. On rare occasions, hallucinations have been reported.

1. Are You Sensitive to Caffeine?

Regardless of age, weight, and caffeine source, some people are just more sensitive to caffeine than others. In fact, a sip or two of coffee can make some people jittery, anxious, and dizzy. Recommended doses are just rough guidelines at best, but they by no means apply to everyone. To find your ideal caffeine dose, you’ll have to experiment with different caffeine sources and gradually increase your dose until you achieve the desired effects.

It’s recommended that pregnant women only drink 300 mg/day or less.

Some studies recommend that you don’t drink more than 6 mg per kg of bodyweight. According to one recent study, “[This amount] is not associated with negative effects of caffeine such as general toxicity, cardiovascular effects, effects on bone status and calcium balance (with consumption of adequate calcium), changes in adult behaviour, increased incidence of cancer and effects on male fertility.”

A 2003 study published in the journal Food Additives and Contaminants claims that children and adolescents should never drink more than 2.5 mg per kg of body weight.

The only question is, do children really need caffeine?

In a separate 2011 study conducted by the American Academy of Pediatrics (AAP), Dr. Holly J. Benjamin, MD, FAAP states that, “Kids should not consume caffeinated energy drinks, especially after exercise.” As a parent, you have to make that judgement call yourself.

When to Drink Caffeine

Given that caffeine can remain in your system for four to six hours, it’s important not to drink it too late in the day. In fact, drinking just one cup of coffee or tea too close to bedtime may make it hard to sleep.

A 2013 study published in The Journal of Clinical Sleep Medicine found that, “Caffeine taken 6 hours before bedtime has important disruptive effects on sleep and provides empirical support for sleep hygiene recommendations to refrain from substantial caffeine use for a minimum of 6 hours prior to bedtime.”

Caffeine is found naturally in the beans, leaves, and seeds of roughly 60 different plants, including:

Coffee and tea are the two most widely-consumed sources of caffeine. For people who are sensitive to caffeine, sources like tea and yerba mate are generally better tolerated than coffee. Green tea, for example, contains high quantities the amino acid L-theanine, which boosts production of the calming neurotransmitter gamma-Aminobutyric acid (GABA).

According to the U.S. National Library of Medicine, the estimated caffeine content of popular beverages are as follows:

In the right doses, studies suggest that caffeine can exert several health benefits, including:

Plus, research indicates that caffeine may be able to reduce the risk of skin cancer. In a 2011 study published in the Proceedings of the National Academy of Sciences, researchers from Rutgers University found that, “When caffeine was topically applied to the mice, they had 72 percent fewer squamous cell carcinomas, a form of skin cancer.

In order to help minimize the risk of caffeine overdose and maximize productivity, it’s best to rely on healthy foods as your primary energy source. Caffeine can be great for a quick pick-me up, but nutritional foods should serve as your foundation.

For example, wild-caught salmon and sardines are packed with energizing omega-3 fatty acids. These healthy fats provide slow-burning energy, fight inflammation, and boost cognitive performance. A 2014 study published in the journal Human Psychopharmacology found that omega-3s can boost brain performance in young adults. At the same time, a 2016 study found that omega-3 supplementation can improve memory in older adults.

Other foods that may boost productivity include:

Dark chocolate is caffeinated, but it’s also an incredible source of magnesium, a mineral that studies show can enhance learning and memory while reducing anxiety. Plus, chocolate contains minimal caffeine and is unlikely to contribute to caffeine overdose.

Excessive caffeine drinking can trigger undesirable side effects, including anxiety and confusion. However, moderate intake of coffee and tea can be an effective way to boost energy and increase productivity.

CBD Coffee and Other Infused Drinks 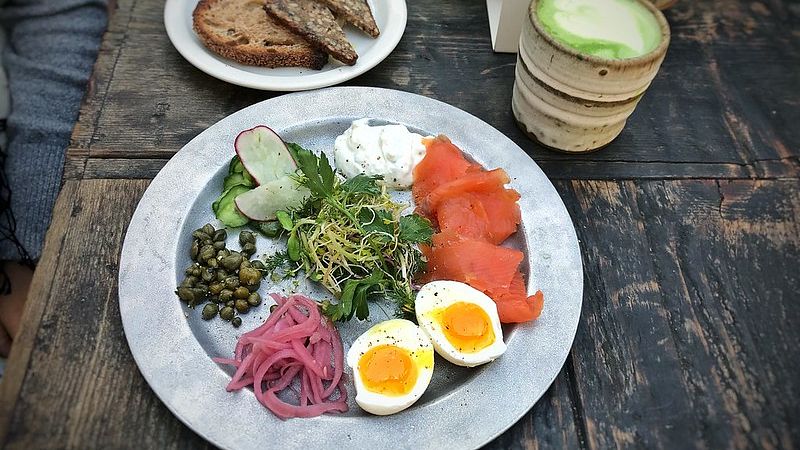 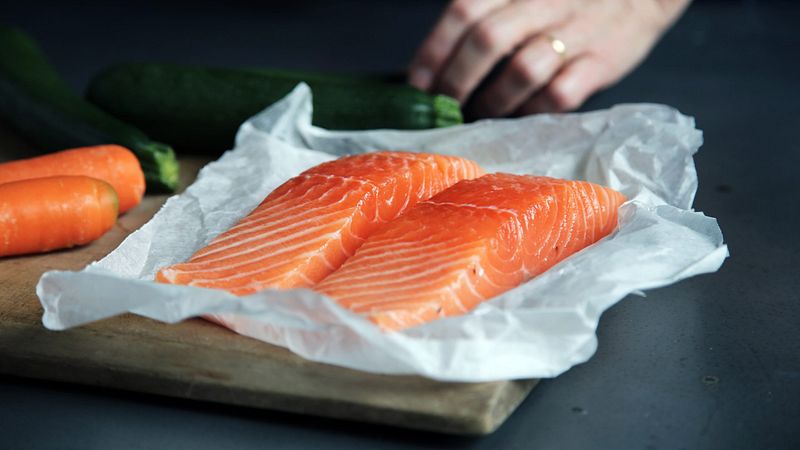