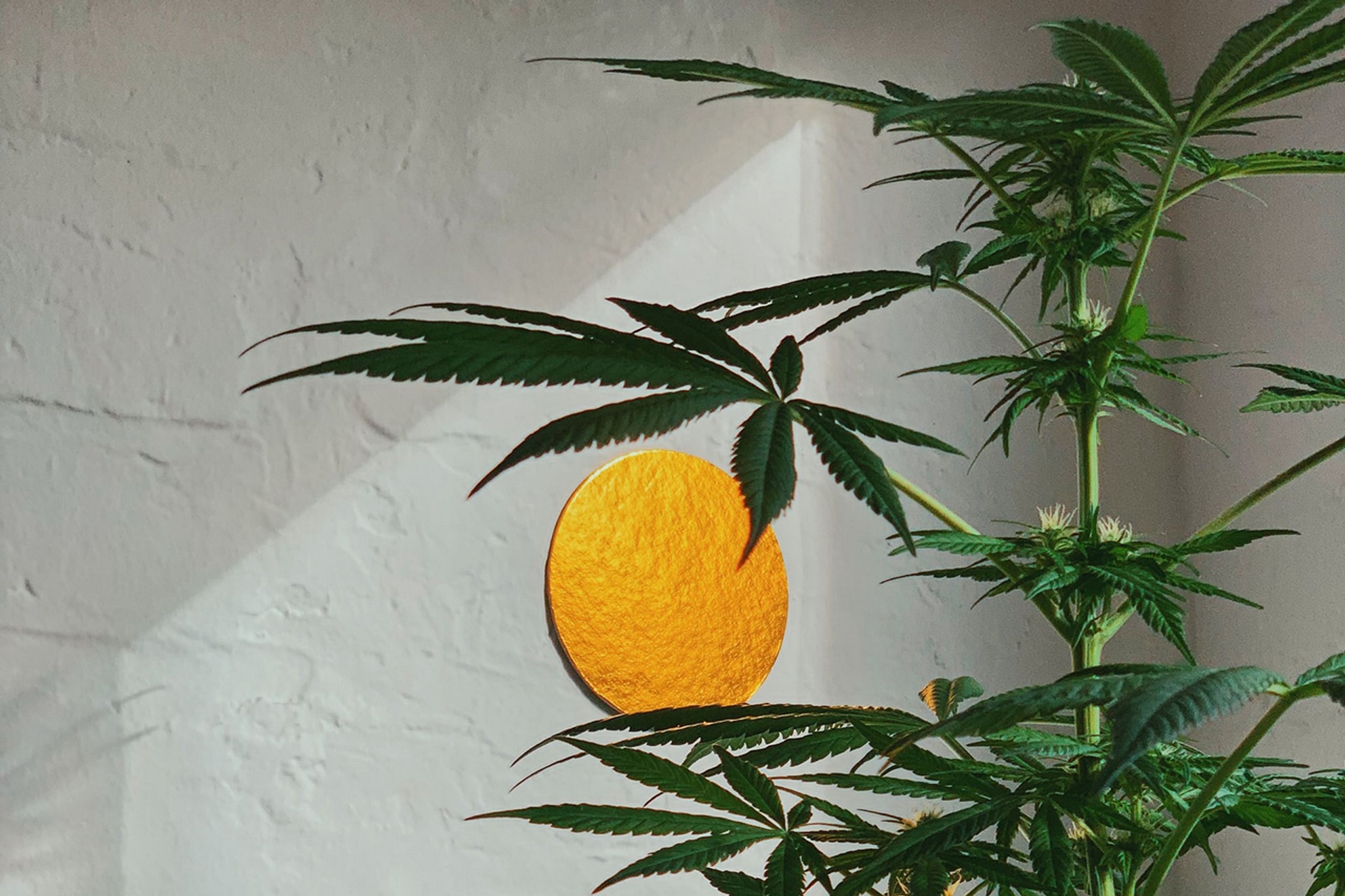 Hemp has become a major cash crop as of late, and numerous hemp extracts are now available as consumer products. The 2018 Farm Bill legalized hemp production on a federal level, but left many unanswered questions regarding the cultivation of hemp. The bill’s language only explicitly gives rights of hemp production to farmers and those growing hemp for research purposes, both of whom must acquire a license from their state department of agriculture.

The bill doesn’t address residential hemp growing, which has created a large gray area in this corner of the hemp industry. So, can you grow hemp at home?

The current hemp laws suggest that this question holds a complicated answer. On top of the federal law, states have passed their own hemp legislation. To answer this question, let’s examine some of these laws and see what they have to tell us.

First, what is hemp?

The Controlled Substances Act of 1970 established cannabis and its derivatives as Schedule 1 drugs. This applied to all plants of the cannabis sativa species, including hemp and marijuana. But while these two cannabis plants differ in their chemical makeup, until the passing of the 2018 Farm Bill, there was no legal distinction between the two.

Hemp and marijuana chiefly differ in the amount of THC, or tetrahydrocannabinol, they contain. Like CBD, THC is a cannabinoid, but it has psychoactive properties that cause mind-altering effects. Alternatively, industrial hemp plants contain much lower levels of THC than marijuana strains, and won’t cause a psychoactive high.

Some background on cannabis laws

Before the more expansive federal legalization of hemp in 2018, other bills established some selective forms of legal hemp production. The 2014 Farm Bill instituted a pilot program which allowed state departments of agriculture and universities to oversee hemp farming for research purposes.

Although the Controlled Substances Act established a federal precedent that has stood for decades, in the years after its passing many states have created their own state-specific policies. Many have decided to legalize cannabis for medicinal or recreational purposes, and some have also taken steps to decriminalize cannabis.

What do these laws mean for personal hemp cultivation?

So far, the hemp legislation that has been passed on both state and federal levels has created a multitude of hoops to jump through for anyone interested in hemp production. Even farmers who want to grow hemp must submit to a background check, which needs to show a record free of any drug-related criminal offenses. Applicants must also meet the minimum square footage and acreage requirements for a license, and prove they have multiple acres on which to cultivate the crop.

So, when it comes to growing hemp at home, your state’s laws concerning recreational cannabis use are the ones you should look to when determining if it’s safe to grow hemp in your state. Even if you as an individual cannot apply for a hemp growing license, this won’t matter if marijuana, and therefore hemp, is recreationally legal in your state.

As of 2019, eleven states and the District of Columbia have now legalized marijuana for recreational use. These states are Alaska, California, Colorado, Illinois, Maine, Massachusetts, Michigan, Nevada, Oregon, Vermont and Washington. Some of these states, like Colorado, allow adults who are 21 and over to grow cannabis at home for personal use. Most people will exercise this right by growing marijuana, but you can also do the same thing with hemp.

Should you grow hemp at home?

If you do live in one of those areas where recreational cannabis use is legal, you would have to abide by any established policies regarding home cultivation. Most states only allow individuals to cultivate 3-6 cannabis plants at a time. So, if you think you’ll still benefit from just a few hemp CBD flowers, growing your own may be worth it.

Hemp seeds can be found at one of your state’s dispensaries or nurseries. Seeds that are feminized do not require cross-pollination because they have been genetically altered to produce more female plants. You should do research or ask questions about whether the seeds you’re buying are feminized, and the levels of cannabinoids and terpenes in the seeds.

If you don’t live in a state where recreational cannabis use is legal, you can still buy hemp and its derivatives. There are many online retailers and cannabis shops that sell hemp extracts like CBD oil, which have a variety of uses. If you are interested in becoming a home hemp grower, make sure you understand your state’s cannabis laws and are taking heed of any rules and regulations. 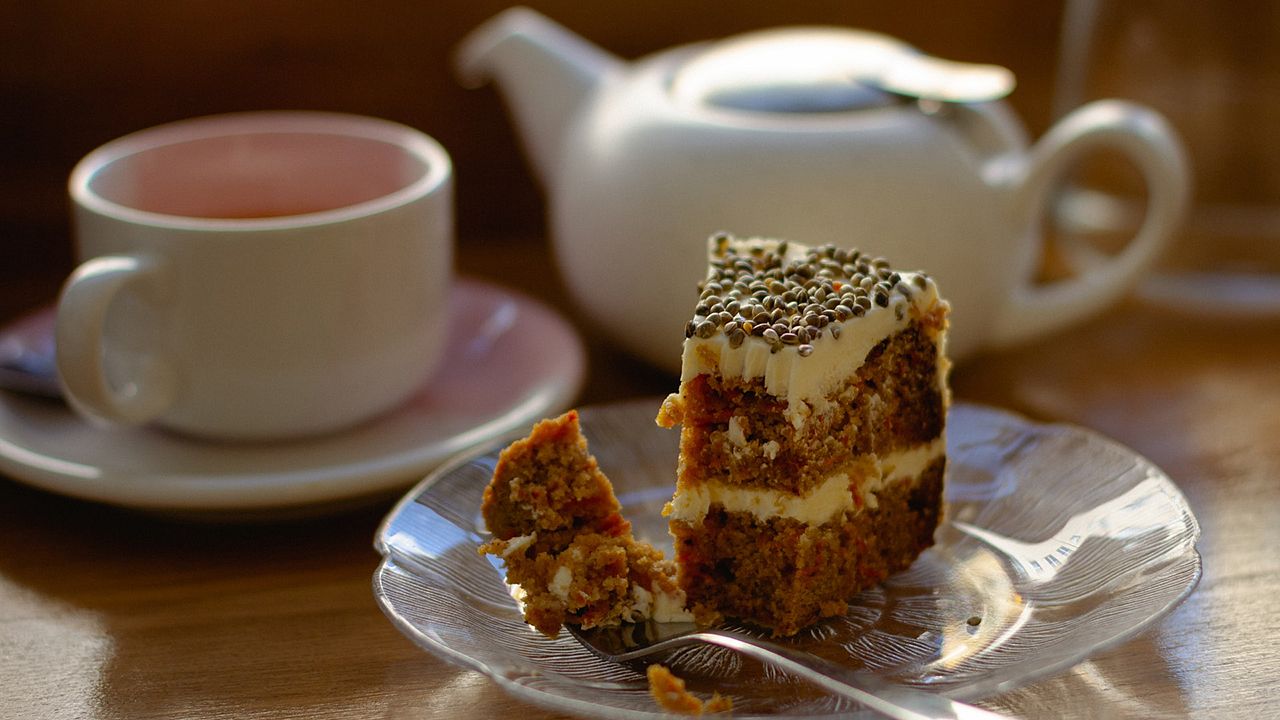 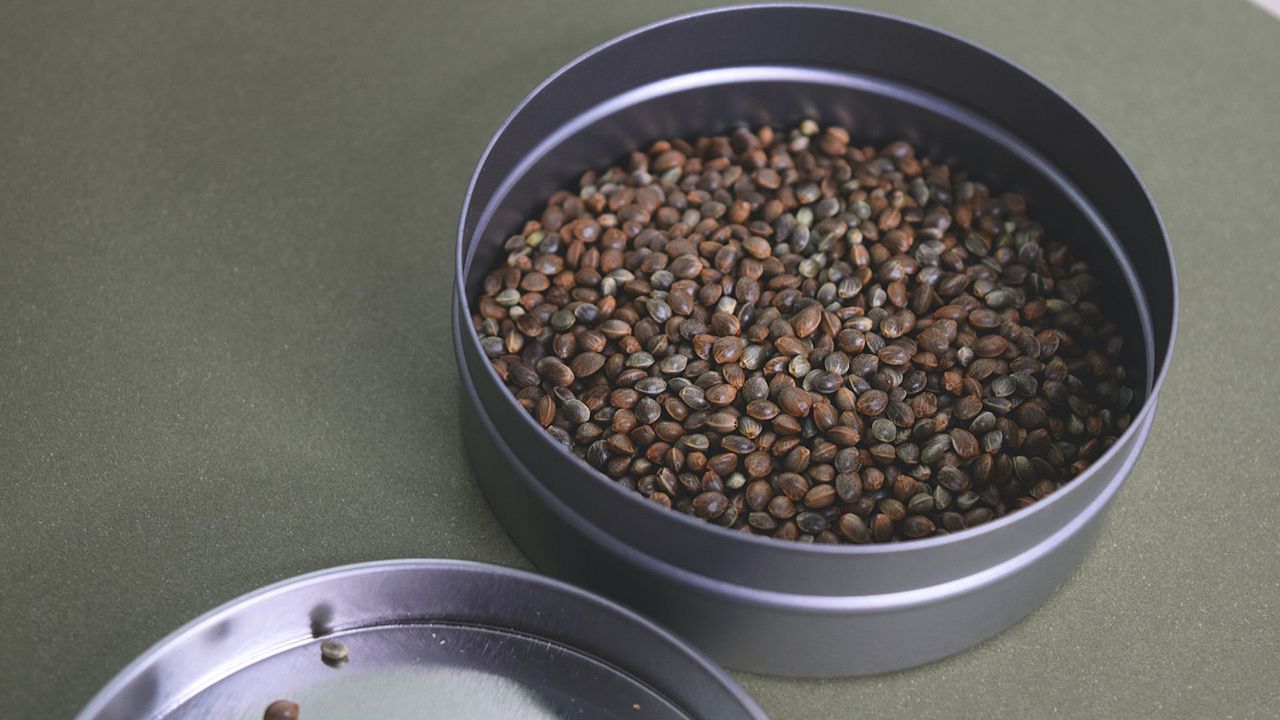