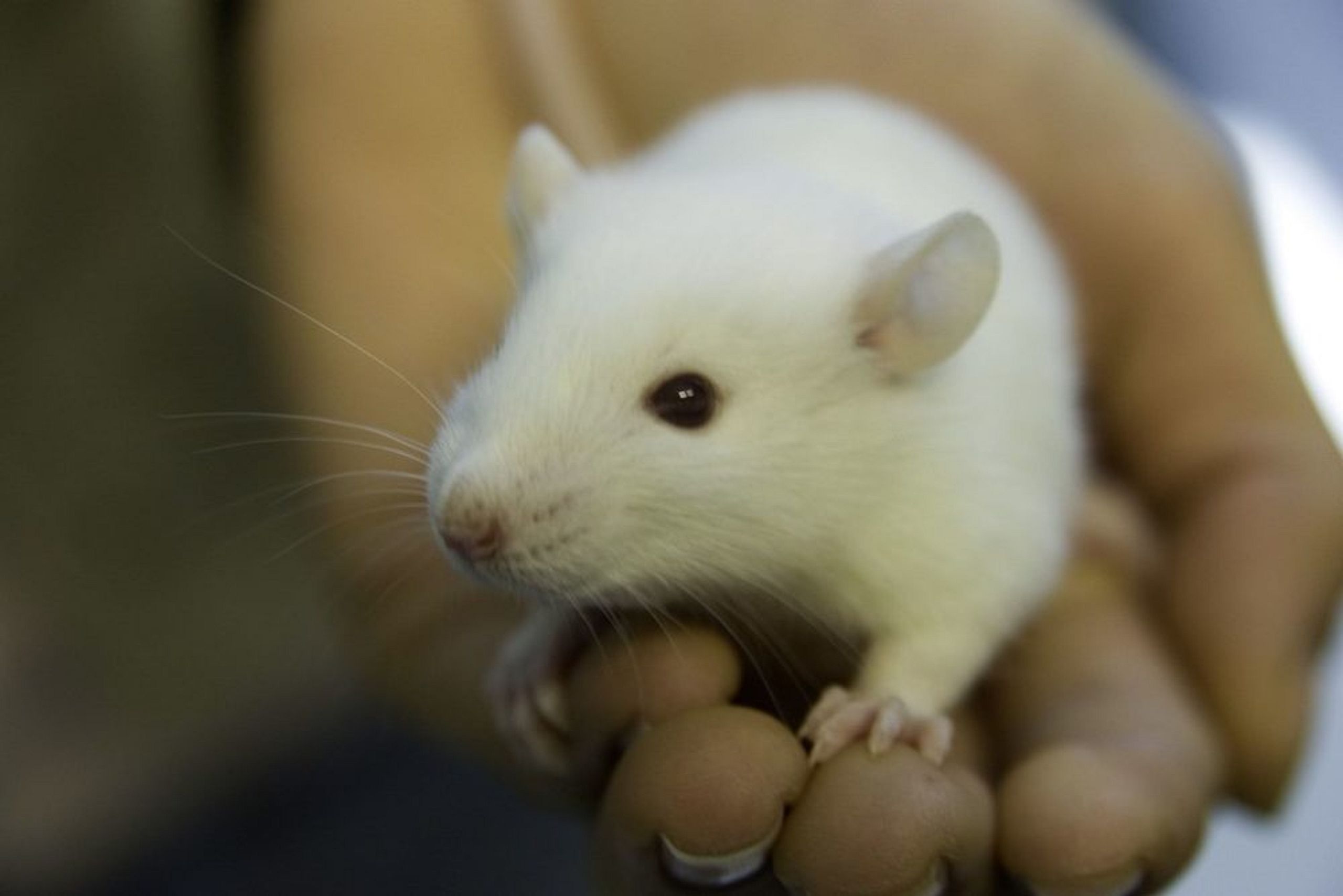 Many people with stressful jobs or life circumstances have found CBD to be a helpful supplement that can increase calm and focus. CBD, or cannabidiol, has been known to decrease feelings of anxiety and other symptoms associated with stress or work.

But beyond the experiences of certain consumers, what does the science say about CBD’s effects?

As it turns out, many small-scale studies have investigated the cannabinoid’s effect on adults. These studies have concluded that adults tend to tolerate a wide range of doses well, and have produced no significant harmful side effects.

Studies examining the ways CBD affects people with anxiety have found that it can have health benefits, including lowered blood pressure, reduced heart rate, and an induced sense of calm.

Recently, a study conducted on mice found that CBD reduced the aggressiveness that often arises when mice experience social isolation. The study, published in the Progress in Neuro-Psychopharmacology and Biological Psychiatry journal this August, was conducted by scientists at the University of São Paulo’s Ribeirão Preto Medical School in Brazil.

“Cannabidiol has been studied in various contexts for the past 20 years, but very little research has been done into its effects on aggressive behavior,” said Francisco Silveira Guimarães, the leader of the study.

The study was supported by the National Council for Scientific and Technological Development (a Brazilian government agency) and was part of the São Paulo Research Foundation-funded project “New perspectives in the use of drugs that modify atypical neurotransmitters in the treatment of neuropsychiatric disorders”.

Scientists at the University of São Paulo’s Center for Applied Research in Neuroscience also contributed to the new study.

Unlike tetrahydrocannabinol (THC), the cannabis compound responsible for marijuana’s psychoactive effects, CBD does not produce any such mind-altering response. In fact, CBD has been found to inhibit some of the effects of THC.

Guimarães said isolation-induced aggression is a classical behavioral model used in experiments. The researchers injected four groups of mice, each comprised of six to eight male mice, with different doses of CBD and placed each animal in isolation. A fifth group which was not given any CBD acted as the control.

The researchers used a model known as the resident-intruder test, where the mice experience a period of isolation, then another mouse is introduced into the space, which typically triggers an aggressive response from the first mouse.

The mice in the control group exhibited the kind of aggressive behavior usually seen in mice who undergo this test. On average, the first attacks by residents on intruders occurred two minutes after the second mouse was introduced into the space. Between 20 and 25 attacks were recorded while the animals were in the same cage.

The mice injected with CBD were given doses stretching from 5 mg/kg to 60 mg/kg. This produced a range of responses, with the mice given 5 mg/kg and 15 mg/kg committing on average a lower number of attacks, which began after the second mouse was in the cage for longer amounts of time, as the dosage went up.

The mice in the two groups given 30 mg/kg and 60 mg/kg exhibited more aggressive behavior than usual and attacked sooner than the mice in the control group did.

“This reduction in the effect of cannabidiol at higher doses was expected from the results of other studies. In experiments to investigate its potential as an antidepressant, for example, higher doses led to lower effects after an initial gain,” Guimarães said.

Although this study does indicate that CBD can have calming or anti-anxiety effects, more trials need to be done with human subjects to know for sure how it affects people. But the results do show a strong correlation, and further investigation into the subject looks promising. 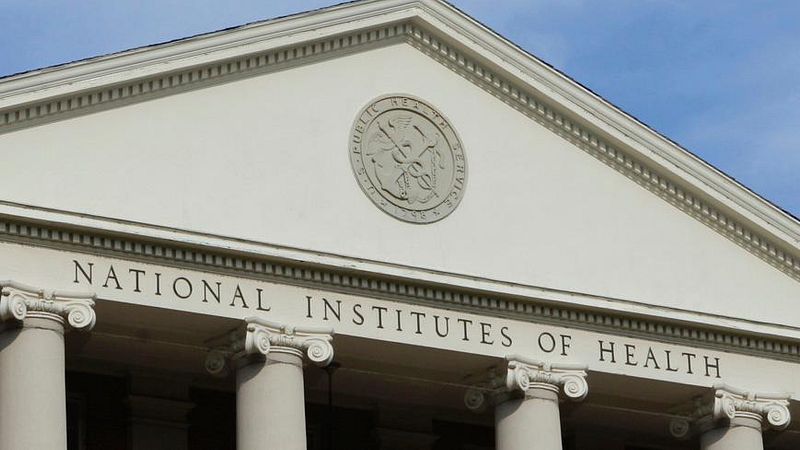 The National Institutes of Health Fund 9 New Studies on Cannabinoids 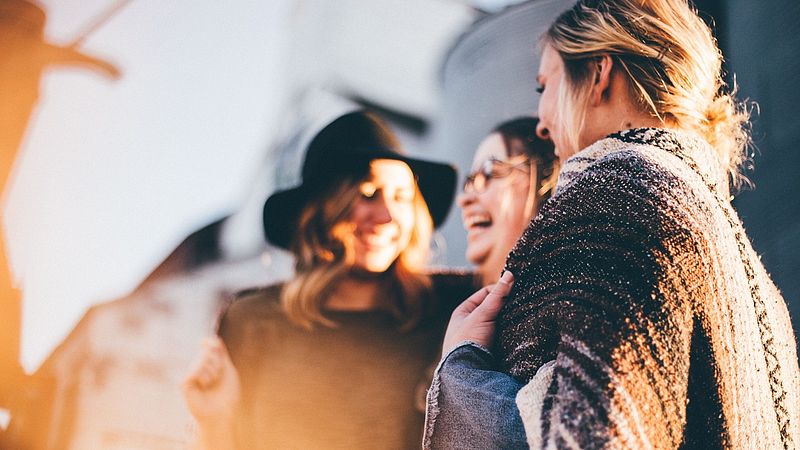 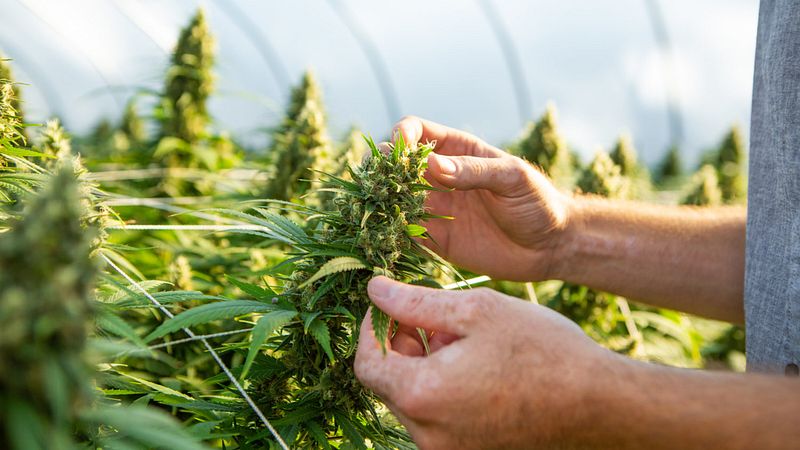