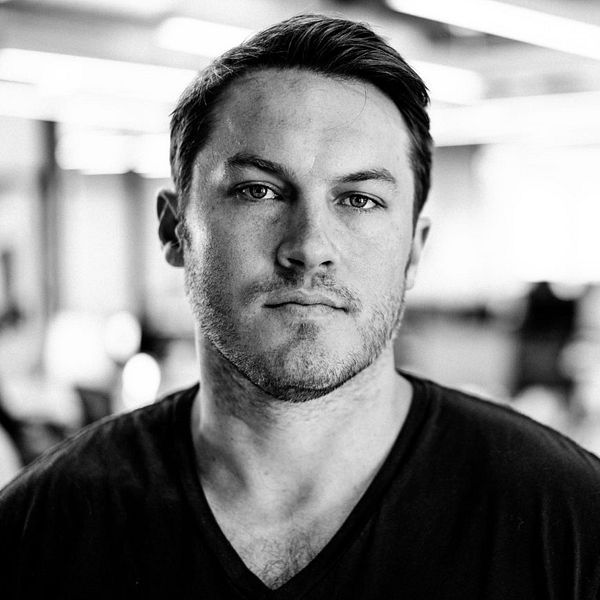 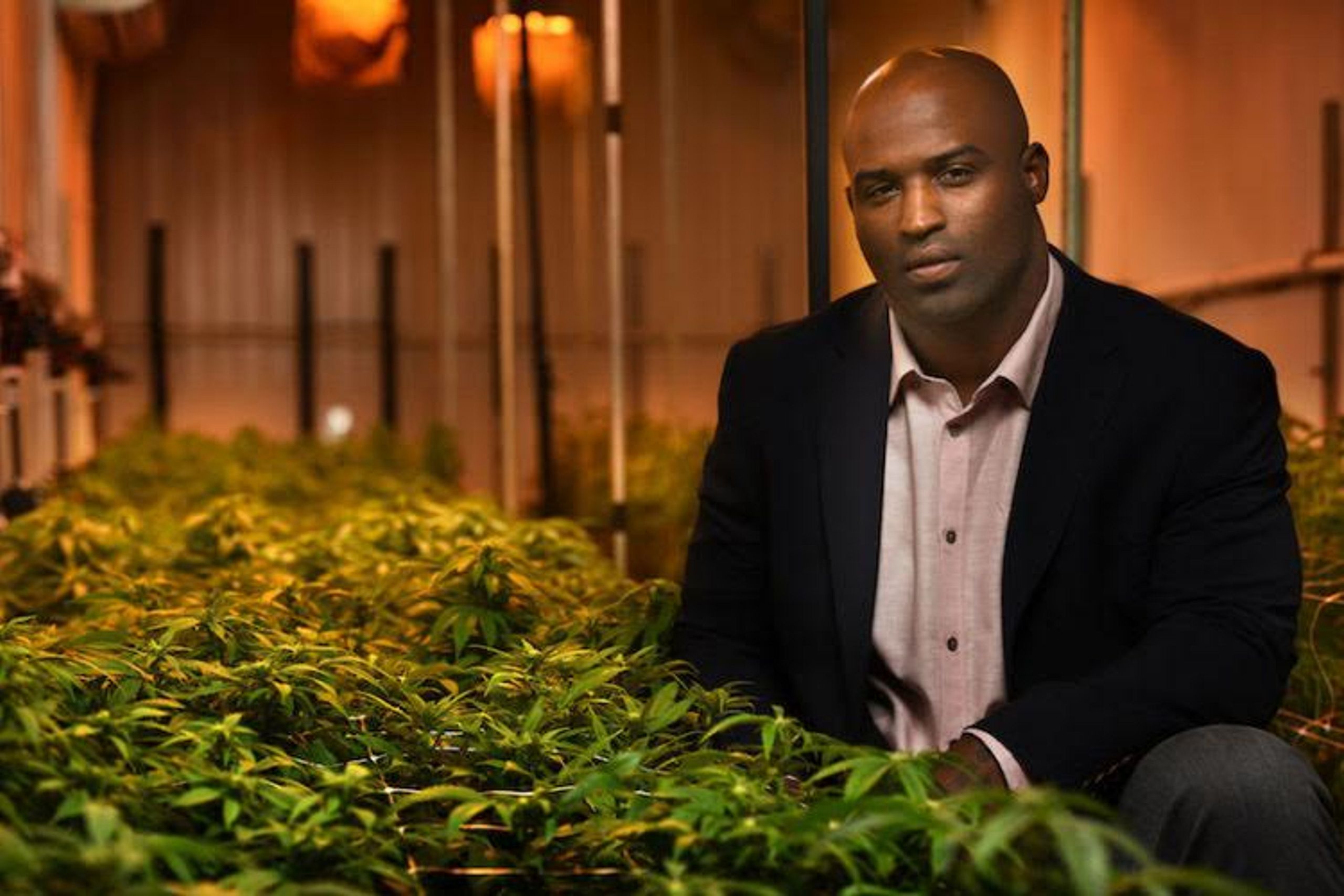 Ricky Williams sits cross-legged on a comfortable pillow. Above him a sky full of stars, he calculates existence…

Of course, this isn’t true. It’s a mirage. An impression of Ricky Williams. But it’s an apt start because Williams has long been a figure people project impressions upon. And why not? Williams was one of the greatest running backs of his generation who once gave up football to live in a tent beneath a sky full of stars. Maybe we imagine Williams as we want because he was the rare public figure who always seemed to do what he wanted—what he believed—without projecting what he wanted us to think. Without a projection mustn’t we fill that void? And how big and tempting a void when the subject is a 250-pound Yogi?

We spoke to Williams recently about his latest venture, the thing he wants to do these days. It’s a line of cannabis-infused products that includes CBD-rich tinctures, topicals, and vapes designed to aid healing, recovery, and relaxation.

“I’ve been studying alternative healing and how it works for almost 15 years,” Williams said. “I started thinking with the knowledge I have of herbs and herbal formulas I can create real medicine for people.”

Ricky Williams being in the cannabis business may not come as a shock. His history with marijuana was a subplot of his NFL career. Only when you speak with Williams you remember that story, the tale of Williams and weed, was one largely told about him, not by him. The details of his relationship with cannabis was a part of the void others filled. Now, as stigmas lift and people grow more aware of the health potential of cannabis, (and, importantly, because Williams is no longer employed by the NFL), Williams is telling his story. He started when Kyle Turley, former All-Pro lineman, talked him into speaking at a conference.

“One of the biggest issues, to me, was people not willing to share their stories and share their experiences using cannabis. I was in a position to change that, so I called Kyle back and said, Yeah, I’ll go to Arizona and speak.”

On a panel, Williams found sharing his experiences with cannabis cathartic. He enjoyed talking about his journey. More conferences followed and at these events Williams was exposed to the cannabis market. He found few products that mixed herbs and cannabis. Books from the early 1900s touted herbal cannabis remedies and he had read of core formulas in India based around cannabis, but this history wasn’t represented in available products. Williams sought to fill this gap with a line of products that marry ancient herbal formulas and cannabis. The initial launch of Real Wellness includes a vape for headaches, oils for sleep, and a topical for arthritis, sprains, strains, and flexibility. Their Maintenance and Repair Salve and Optimize Tonic only contain CBD. The Serenity Tonic and vapes contain more THC. On the herbal front, the products contain mixes of arnica, lavender, and turmeric.

“The idea is to create medicinal products that can give people an alternative to pharmaceuticals,” Williams said. “There’s been such a stigma on cannabis for so long, and CBD is this middle ground where people are comfortable taking cannabis, maybe helping people see what we’ve been taught isn’t 100% true.”

But the story is bigger than CBD. Williams believes isolating CBD misses the larger point of herbal therapy.

“I’ve studied herbs so I appreciate how powerful old time medicine can be and isolating one molecule out of a plant feels more like pharmaceuticals. CBD has its place, THC has its place, and the other cannabinoids have their place. As we continue to do more research, hopefully the work that CBD is doing is opening the door to really allow people to have access to all the medicine in this plant.”

Williams sees topicals as a having the most potential for expanding the reach of cannabis as medicine. People turned off by marijuana are willing to use hemp-derived creams.

“I’ve heard so many stories of mainly older people who are anti-cannabis but they are willing to take a cream and rub it on their sore joints, arthritic joints, and get relief. So that’s really opened people up to think maybe there’s something to this.”

A lot of these conversations are being driven by people who are giving products to their parents—a new generation having come of age with an entirely different perspective on the plant. There is also more information available, which allows people to learn at their own pace and hear from people like them who turned to cannabis as an alternative.

But while there is a convergence of cultural factors contributing to a rising interest in hemp and CBD, the decision to try an alternative therapy is a personal choice. Williams, like others we speak with, cites a single experience as reshaping his thoughts on the medicinal potential of plants. He was playing football in Toronto and broke his arm. After surgery doctors gave him morphine to manage the pain. The drugs upset his stomach and made him “feel out of sorts.” That’s when a friend suggested he visit an apothecary. The natural remedies he took relieved his pain with minimal side effects and the experience changed his outlook.

“It really shook me because I was one of these people that believed that herbs aren’t very powerful, that we need to go to the doctor to get the good stuff,” Williams said. “Part of our mission is to take the interest in CBD and the interest in cannabis and use that to reintroduce herbs and herbal medicine and show people that there is an alternative to pharmaceuticals and their side effects.”

Now, skeptics will say Williams was in Toronto playing for the Argonauts because he failed a drug test and was out of the NFL. Surely, he knew the power of plants? But it seems to him marijuana was something that took the mind deeper and medicine was something that came from a doctor. Those two paths may run parallel in the direction of “health,” but they didn’t cross. Toronto was a turning point.

Others in the world of football are catching up, starting to change their perspective, too. Williams has talked to NFL Players Association about cannabis. He thinks change will come from the players, not the league, and maybe as soon as the next collective bargaining agreement now that the plant is increasingly viewed as a health issue more than a substance abuse issue.

But those changes are in the offing. For now, Williams is working on his products and stays connected to football as a commentator for the Longhorn Network, where his alma mater is experiencing a resurgence.

This editor remembers idolizing Williams when the running back played at Texas, becoming the NCAA all-time leading rusher. It was Williams, along with other late-90s luminaries like Dan Morgan, that made long hair and a helmet visor the epitome of cool. But I also remember when ESPN’s 30 for 30 aired an episode titled Run Ricky Run. There was a clip of Williams, out of football, Mike Wallace of 60 Minutes smiling behind him as Williams mixed herbs in a lab. A naturopathic doctor overseeing the operation testified to Williams’ genuine interest in ancient remedies. Back then those two versions of Williams, the ball player and the herbal expert, seemed like two separate people. This was before being a pro athlete in the cannabis business was possible, let alone accepted—back when the void in the story of Ricky Williams was wide enough to warrant a 60 Minutes profile. 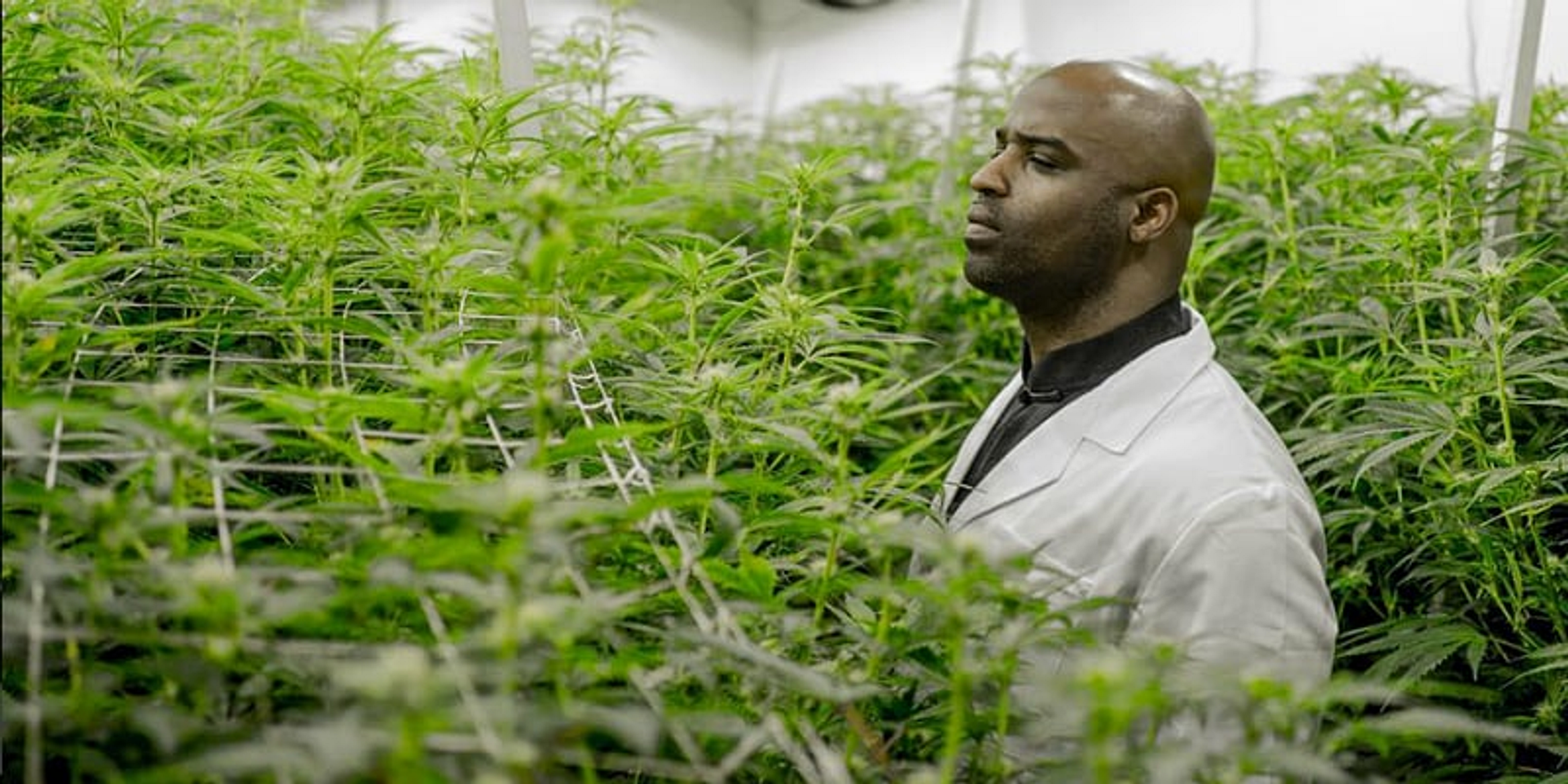 “People are becoming more open because of CBD but I truly I believe THC is valuable medicine,” Williams said. “Most indigenous cultures believe healing only occurs in an altered state and that it’s difficult to solve a problem from the same level of consciousness that created it. THC is powerful medicine not only for our bodies but also for our souls. I know when I was going through my most difficult times, I was struggling with anxiety and using THC helped me reflect and understand my life better and helped heal me of anxiety—a deep, powerful anxiety.”

So Williams cuts between business and philosophy. Maybe the Gemini likes his duality. Maybe there needs not be a distinction at all between celebrated athlete and cannabis enthusiast. In that 30 for 30 documentary, cannabis was a dividing line. On one side stood people who thought weed was okay and those people loved Ricky. On the other side were people who thought marijuana was the devil and those people thought Williams was bad. But these lines are eroding the more people tell their stories. Awareness has grown and people who once thought of cannabis as evil got older and their joints got sore or their medical bills got big or their children grew up and told them to think differently, think about a product that offers relief without as many side effects, without intoxication, without prescription. Maybe society caught up to the guy who built a reputation—and notoriety—running away.

“One of the things that is important to me about this brand is not just feeling better physically, it’s about mind, body and soul, and creating products that help people on all levels,” Williams said.

On levels, Williams has a site that offers evolutionary astrology readings if you’re interested in learning more about your own story. As brands enter the CBD market at a quick clip and people look for differentiators, Real Wellness, led by a star who reads them, leaves an impression. 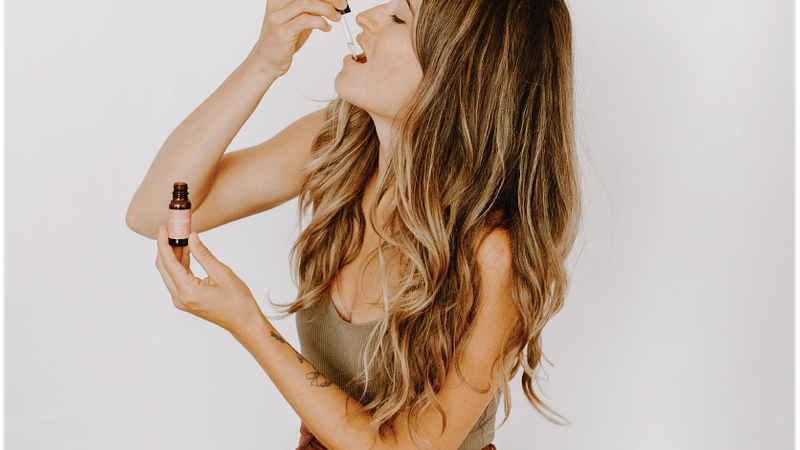 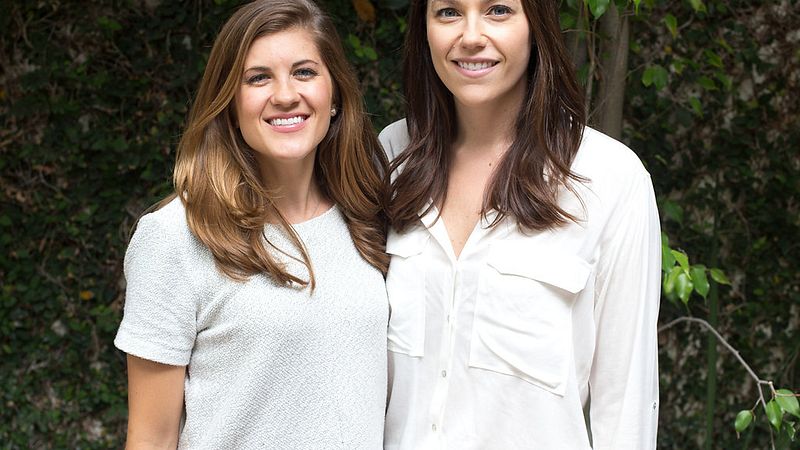 Meet the founders of Sagely Naturals 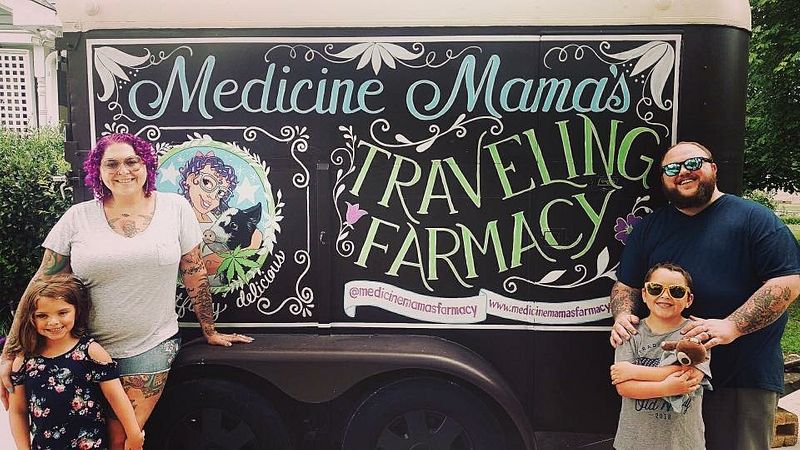