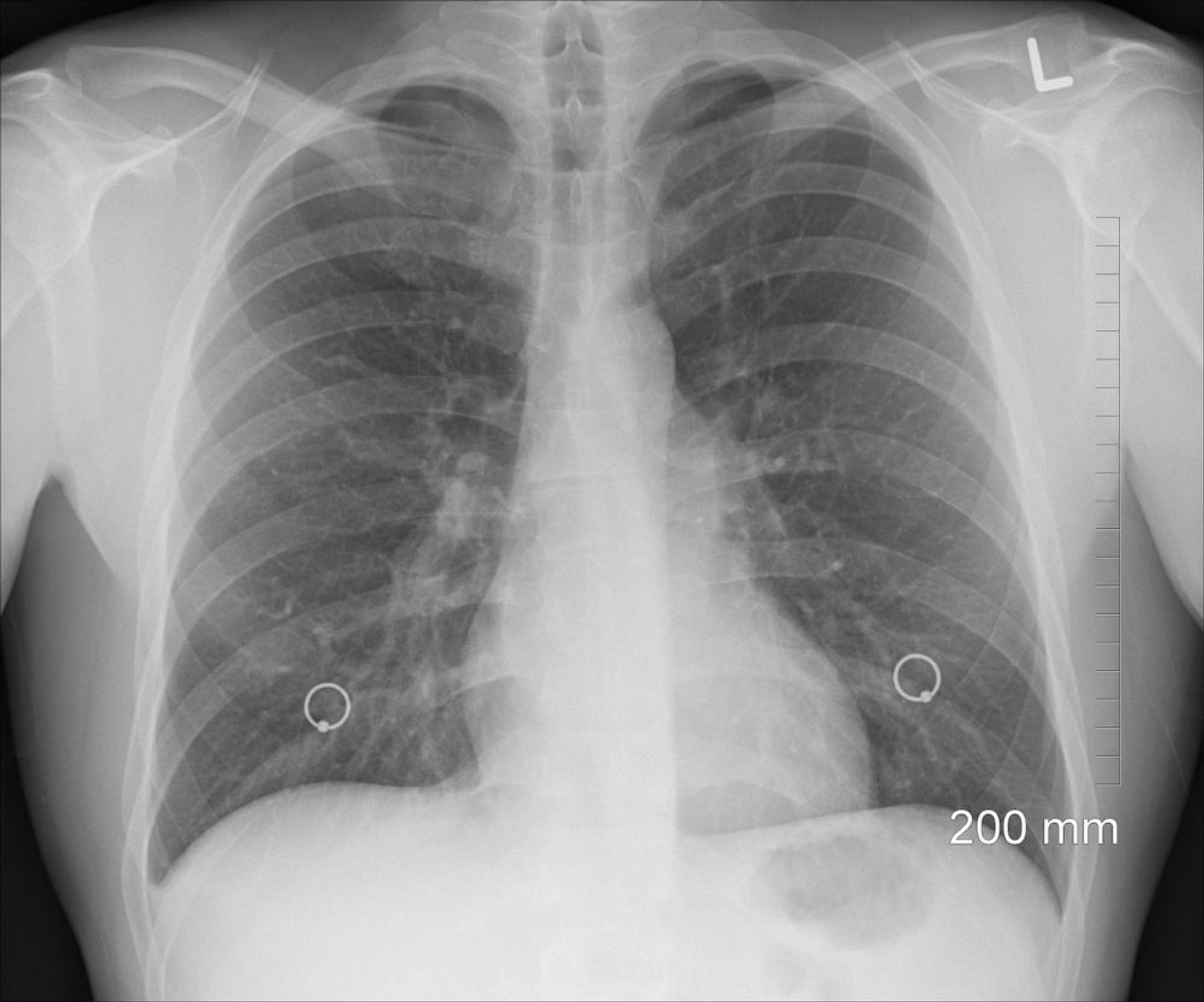 Janell Thompson, an entrepreneur and early adopter of CBD, has been identified as the prime mover behind a recent vape crisis, where consumer vaporizer products Thompson’s company distributed were found to be poisonous.

Synthetic cannabinoids are, unlike hemp or marijuana, man-made chemicals that can produce a range of psychological and neurological effects which include anxiety, agitation, and paranoia, as well as seizures and psychosis. They are often produced cheaply and imprecisely, and have been linked to cases of severe illness and death by the FDA.

The products distributed by Thompson’s company, Mathco Health Corporation, are believed to have sickened more than 50 people in the Salt Lake City area and another 40 people in North Carolina, including high school students and military-service members.

Thompson and four other defendants pleaded guilty to their roles in the distribution and sale of these products. Thompson’s sentence is expected to be delivered in January, which could mean up to 40 years in prison.

Although synthetic cannabis is illegal in the United States, many smoke shops and other retailers do not take precautions to ensure the products they are selling contain legal cannabis extracts rather than dangerous synthetic ingredients.

Most of the people found poisoned had used a vape sold under the brand name Yolo!, which caused users to immediately experience hallucinations, psychotic breaks, or comas. Although these effects were quickly linked to this specific brand, Yolo! products did not feature an ingredient list or any contact information, making them difficult to trace.

It wasn’t until a former Mathco employee gave authorities a tip that Mathco was found to be responsible for producing and distributing the deadly Yolo! products. Records provided by this whistleblower confirmed that Thompson was the sales contact for Utah stores where Yolo! was sold, and another North Carolina retailer has also identified Thompson as his supplier.

Thompson’s first cannabis business, Hemp Hookahzz, was formed with her business partner Katarina Maloney, who also went on to form Mathco with Thompson. The two were dubbed “the divas of CBD” after they handed out Hemp Hookahzz products at an Emmy Awards pre-party and their CBD vapes were included in Oscar nominee gift bags in 2014.

Hemp Hookahzz was one of the first companies to sell vapes that contain CBD, the cannabis extract also known as cannabidiol. At the time, CBD was only legal in a handful of states, but today it be found all across America. Now CBD is a popular ingredient in a number of consumer products, including everything from skin creams to gummy bears.

Thompson and Maloney went on to start other brands that offered CBD in the form of capsules, edibles, and pet products. By late 2017, Yolo! spiked with synthetic cannabis began showing up on store shelves around Salt Lake City.

U.S. Attorney Geoffrey Berman said Thompson was a “drug trafficker” who used her company to distribute “massive quantities” of synthetic cannabis as far back as 2014.

During an August interview at Mathco’s headquarters in Carlsbad, California, Maloney distanced herself from Thompson and Yolo!, saying they were no longer business partners. Maloney has not been charged in the federal investigation. 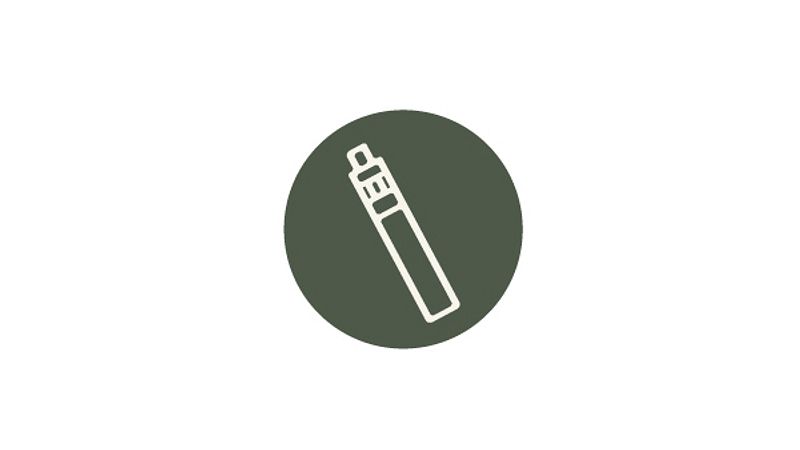 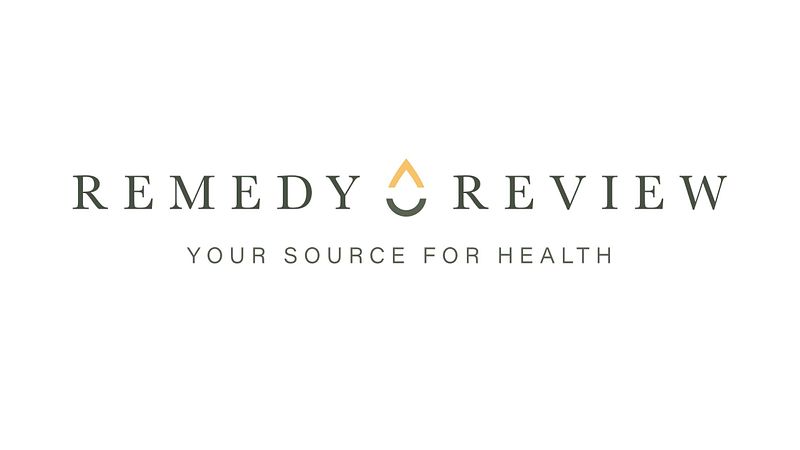 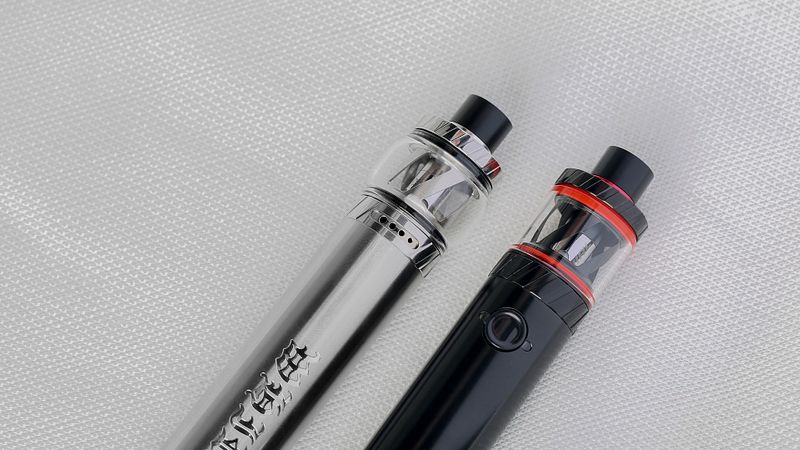 CBD Vape Cartridges—What to Know Before You Buy