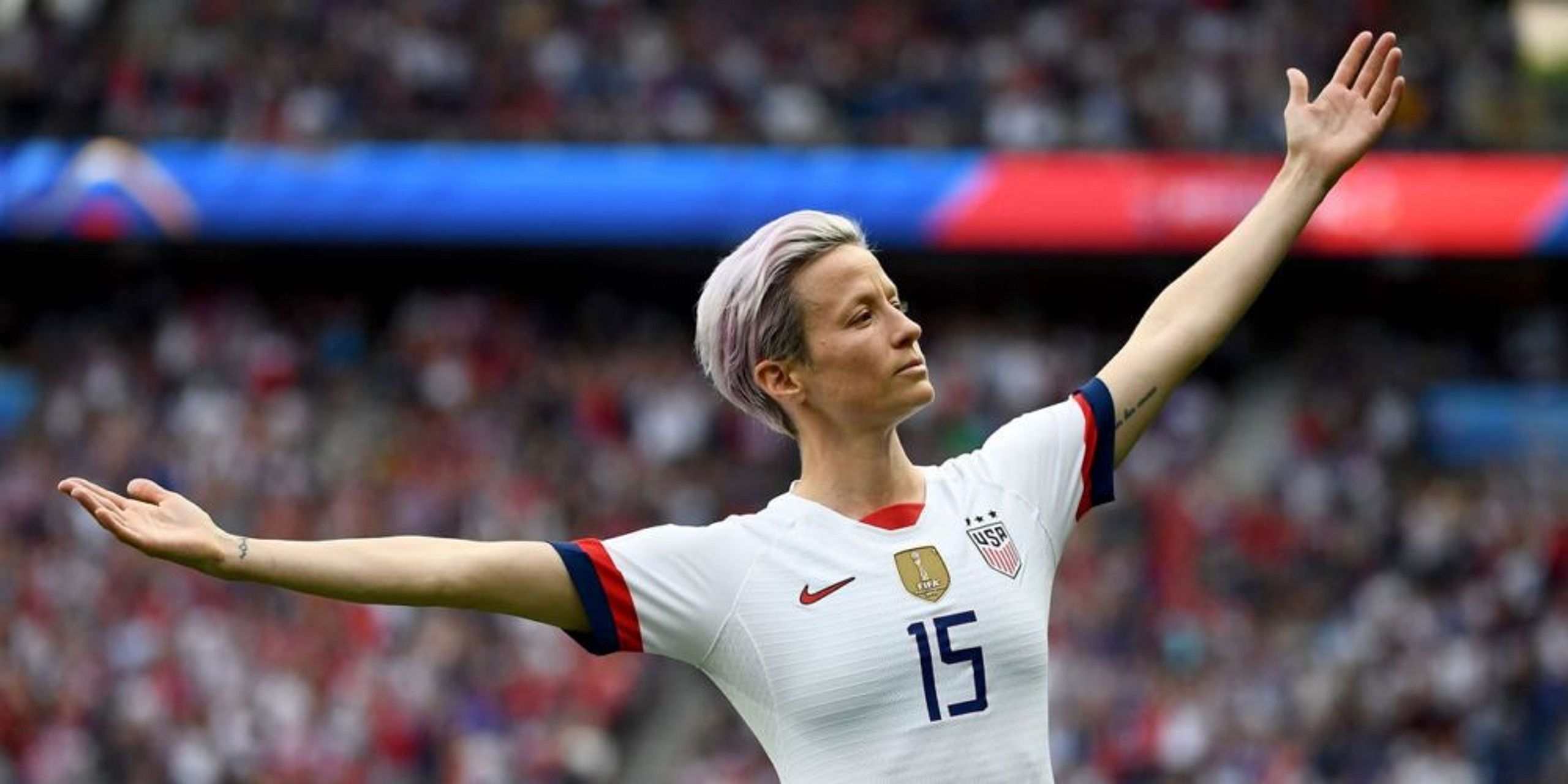 Megan Rapinoe, who led the U.S. women’s national soccer team to capturing its most recent World Cup title, has joined the CBD company Mendi as an athlete ambassador.

It is the first sponsorship deal Rapinoe has signed since she and the USWNT won the World Cup in July. She had already been brought on as a board advisor and strategic partner to the company last year, before becoming an ambassador in October. Rapinoe is also the brand’s first sponsored athlete.

Mendi, the women-led CBD brand that was launched in August, is led by Rachael Rapinoe, Megan’s twin sister. Rachel is a former professional soccer player herself, as well as the company’s CEO.

“As a tool, CBD has been integral in Megan’s training and recovery program for the past few years,” Rachael said in a press release. “She’s seen the massive potential for more people to adopt CBD into their recovery regimens and saw a need to do something about it by partnering with us to make sure we do it right.”

Megan and Rachel were both leading scorers for the University of Portland’s women’s soccer team. Recently, they’ve teamed up on multiple business ventures—first, Rapinoe SC, a sports training business and apparel line, and now, Mendi.

Mendi’s products are targeted at athletes and intended to help with pain management, inflammation, and muscle recovery. In the aftermath of the opiate epidemic, both Rapinoe sisters are aiming to offer athletes a safer, more effective alternative to manage exercise-induced symptoms.

The company also hopes to destigmatize CBD use in sports and have its work reflect its principles of social justice and inclusion. Megan in particular has been a vocal advocate for equal pay and inclusion, a message she is continuing to broadcast in her work with Mendi.

“As a company, we want to ensure that at Mendi we have diverse representation in our workforce, good working conditions with our partners, and use Mendi to educate the general public about CBD and cannabis use,” Megan told Forbes. “It is no secret that many people have spent years in jail for cannabis, of those people a disproportionate percentage are people of color. We will use this company and our platform to raise awareness and fight for the legalization of CBD and Cannabis everywhere.”

[Find the best CBD oil for you.]

Megan will spearhead Mendi’s “Athlete Ambassador Program,” which aims to amplify the brand’s presence and influence in the sports world. She plans to work with Mendi to find ways to expand the athlete program to include standout, progressive players in other sports who also advocate for player health and safety.

Mendi’s first line of CBD products are derived from hemp and have zero traces of THC, so athletes won’t have to worry about the effects they might have on drug tests or travel.

The list of products currently includes CBD gummies, gel capsules, and salve sticks. The gummies are gluten-free and vegan, and, like the salve stick, they are made from all-natural ingredients. All products are created using USA-grown hemp, and are thoroughly tested by third-party labs. 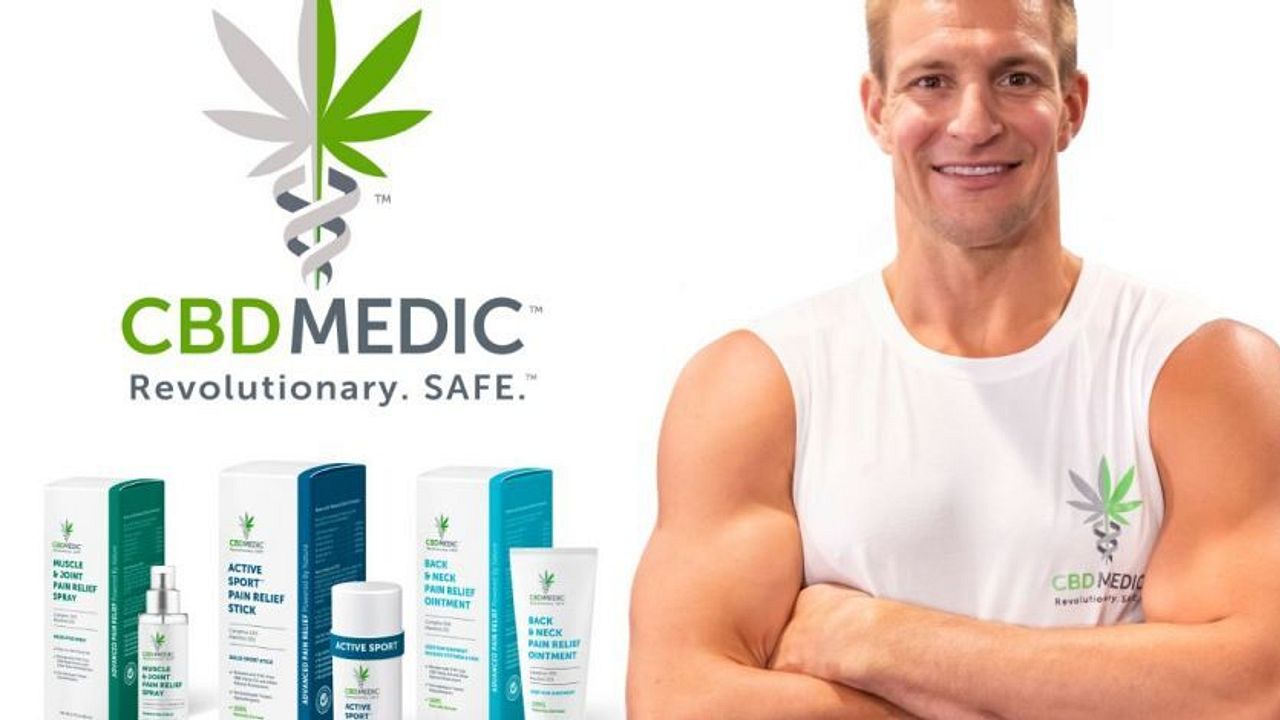 From Catching Passes to Pitching CBD: How Gronk is Shaking up the Industry 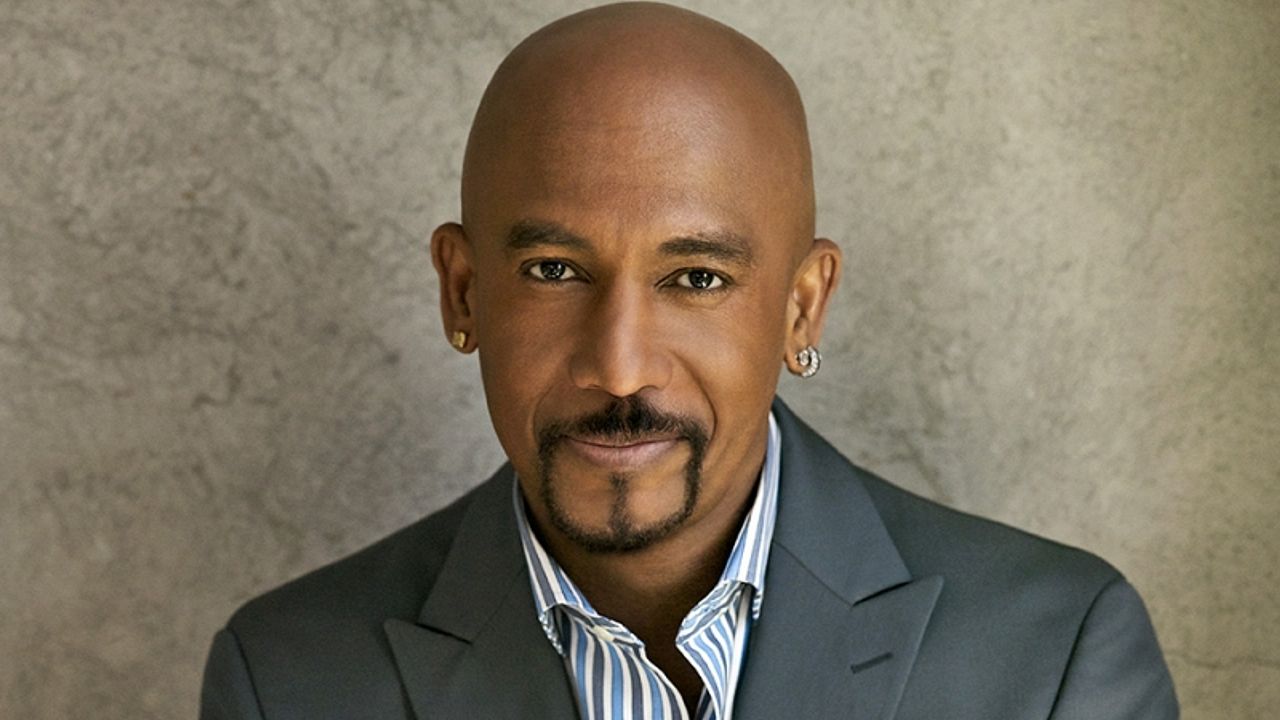 How CBD Changed the Life of TV’s Montel Williams