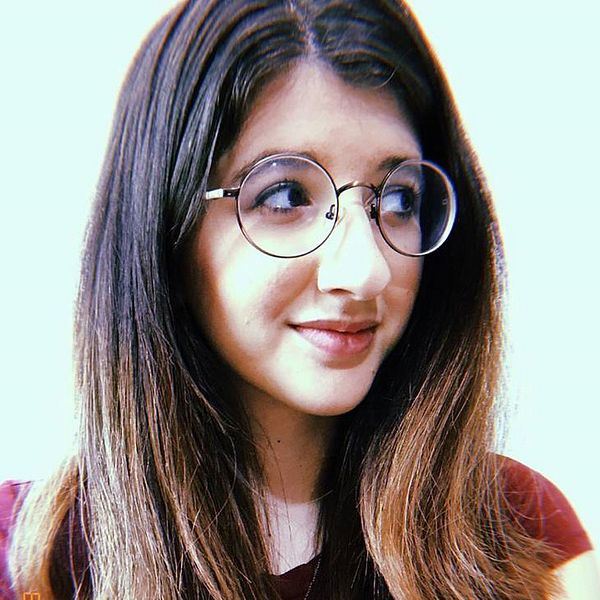 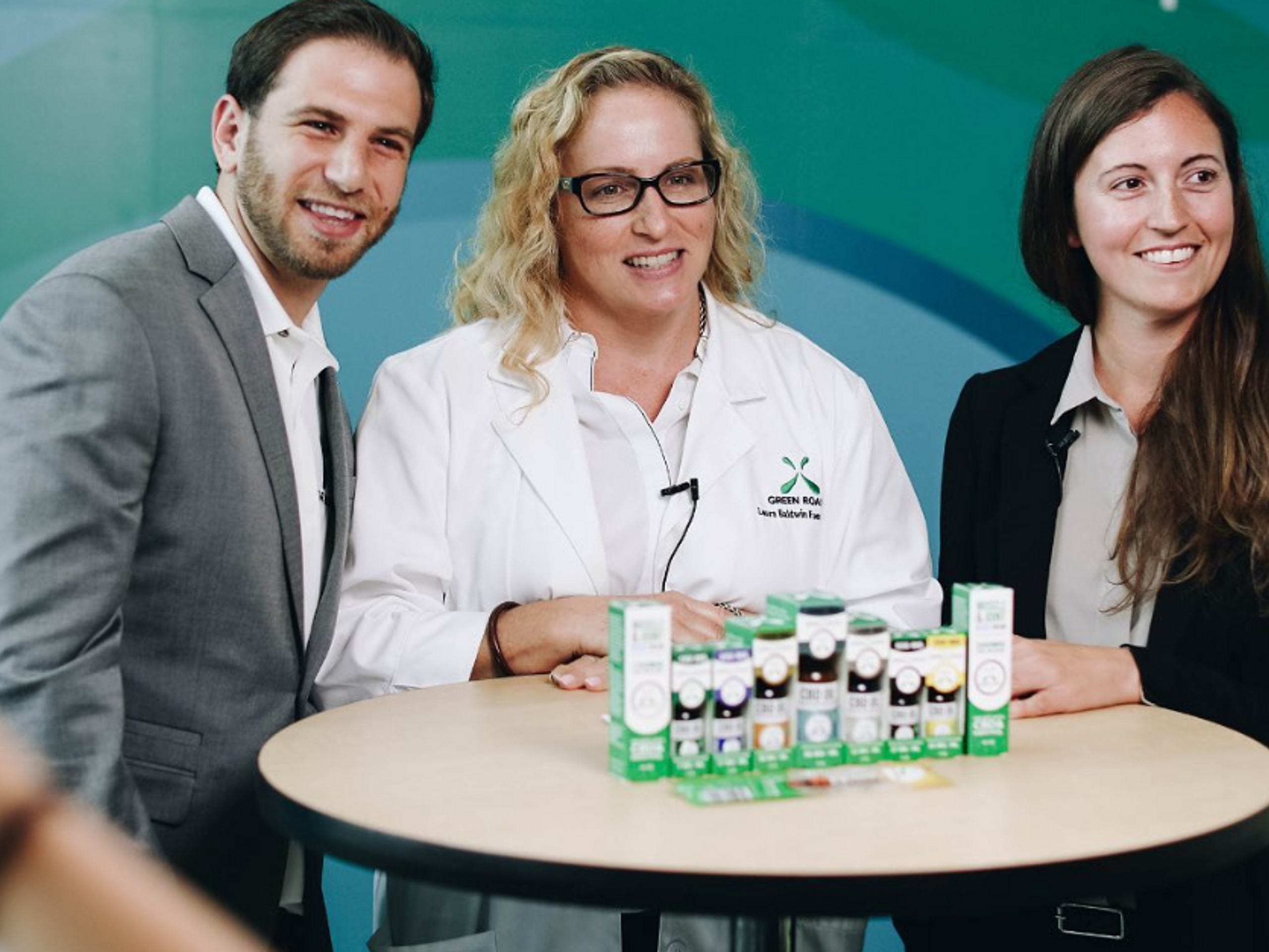 Laura Baldwin Fuentes, RPh (center) is an exceptional entrepreneur and advocate for cannabis research. Co-founder of the award-winning CBD company Green Roads, she has been a pioneer in the industry for both medical professionals and female entrepreneurs alike.

Her story inspires others to pursue opportunities in the CBD space despite the challenges associated with the controversial line of work. Despite the challenges of being a woman in an ever-changing, often stigmatized field, she has learned to thrive in her career as a CBD co-founder and medical visionary.

Before co-founding Green Roads in 2013 with her business partner Arby Barroso, Laura Fuentes practiced as a licensed pharmacist for over 25 years. She graduated from Nova Southeastern University and served as a compound pharmacist in her local community. Laura was also a board member of the Broward County Pharmacy Association before making the leap into owning her own business. Her experience in the field of pharmacy and reputation in the community is what led Arby Barroso to seek her advice and help in founding Green Roads.

Laura and Arby met because he was a customer at her pharmacy. Arby knew very little about compound pharmaceuticals, and came to her with questions about CBD as an alternative to traditional medications. Laura knew little about the cannabinoid, but together they did their research and began formulating CBD products to sell locally. They bootstrapped what they could in the beginning, then received a small investment from a silent partner to help them get off the ground floor. It wasn’t long before Green Roads became a nationally recognized brand.

Fuentes is the creator of Green Roads’ proprietary CBD formulas, tailored to consumers’ needs and the highest quality standards. As CEO of Green Roads she ensures that all of their products, sold in over 10,000 stores nationwide, are third-party tested and include readily available lab reports. Because of their commitment to quality, Green Roads generated over $45 million in sales last year and is projected to surpass that number in 2020.

Laura Fuentes is a prime example of leadership skill and innovation in the cannabis industry. In addition to her achievements with Green Roads, Laura has been named one of the top Medical Experts of South Florida by Boca Life Magazine. She volunteers with several charities geared towards healthcare accessibility including the Autism Speaks Walk, Multiple Sclerosis Views and News, the Rheumatoid Arthritis Foundation, and the American Cancer Society.

Though Fuentes is an impressive example of leadership and success in the cannabis space, she has faced her share of hardship in building the Green Roads empire.

In an interview with Forbes’ Iris Dorbian, Fuentes shared some of the struggles she faced when first entering the CBD market: “My colleagues in pharmacy thought I was crazy. Medical cannabis was not legal in Florida then; now it is. All of my friends were like, ‘You’re going to lose your pharmacy license, you’re going to go to jail.’”

Because cannabis has long been associated with criminal activity and dangerous counter culture, many entrepreneurs in the industry face this same stigma. However, not all have had to overcome stigmas associated with being a woman in the entrepreneurial world.

When asked about her success in a male-dominated sector, Fuentes explained how she deals with gender bias as CEO: “I had an example in which a gentleman wanted to purchase products from us. He barely acknowledged me and would only speak to my partner. I was shocked to be disrespected. Needless to say, we did not do business with that gentleman.”

Fuentes is both humble and confident, and has not let anything—including underlying stigmas—get in the way of her mission to empower consumers through ethical CBD consumption.

Fuentes is confident that she can become a pioneer of CBD in the U.S. She told Forbes, “I would like Green Roads to be considered the gold standard in the CBD industry. I hope to be among the pioneers of the industry.”