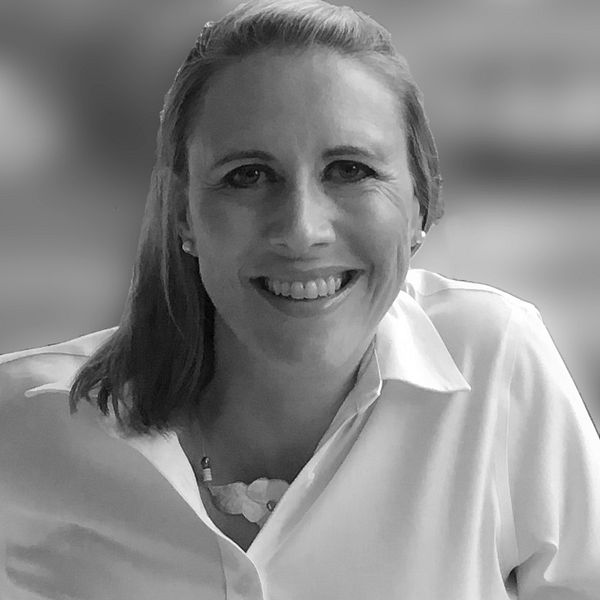 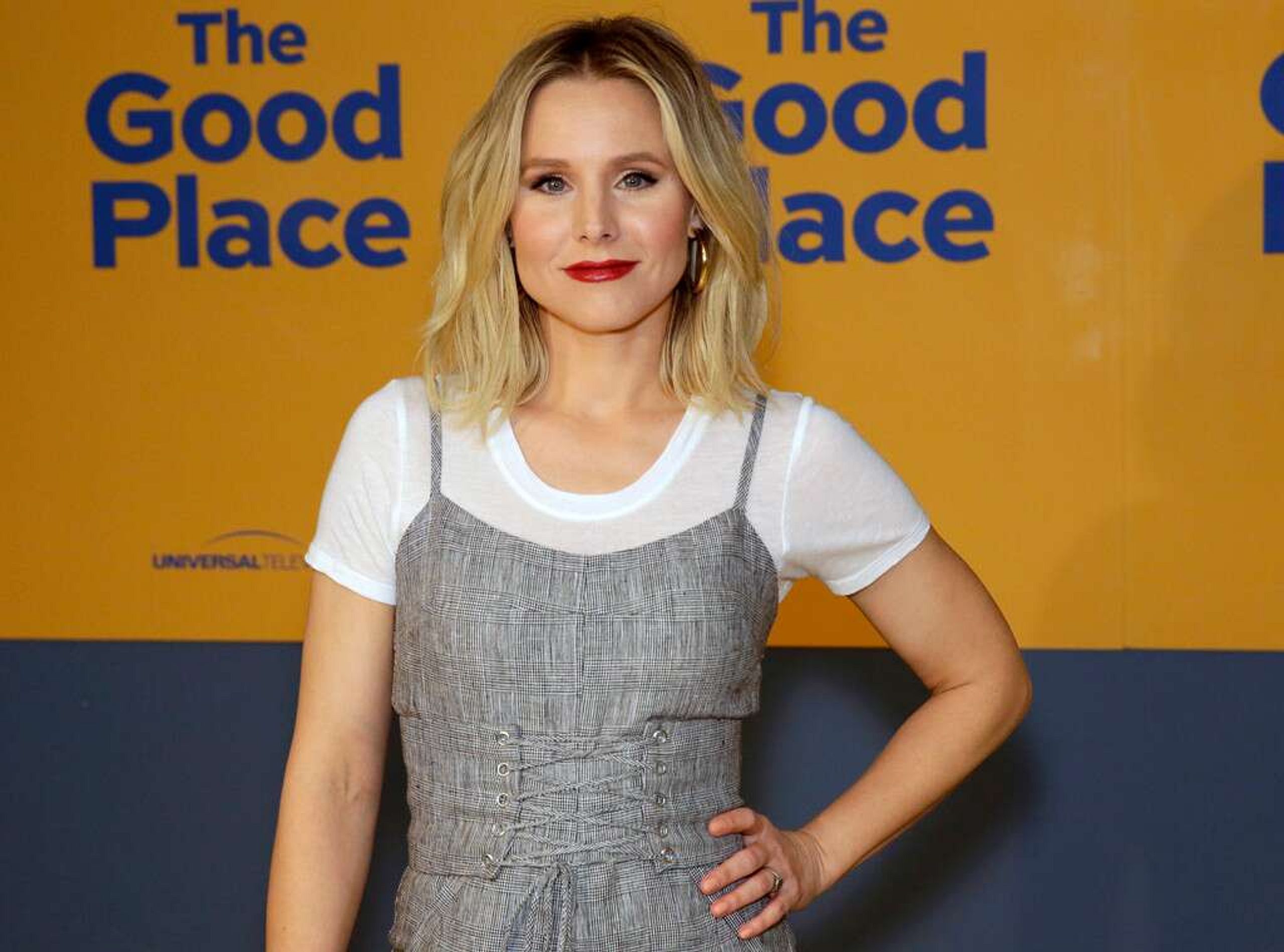 Growing evidence suggests that CBD oil can alleviate symptoms of anxiety and depression. As anxiety disorders affect 40 million adults age 18 or older in the United States, according to the Anxiety and Depression Association of America (ADAA), alternative treatment options like CBD oil use are given increasing attention and call for further research, based on individual stories of success.

“The Good Place” star, Kristen Bell, calls to attention the positive results of CBD use, based on her own personal battle with anxiety and depression. For Bell, CBD oil has a significant impact on her psychological health, which also benefits her lifestyle and her relationships.

It’s not always easy for a high-profile celeb to discuss mental illness and admit what can be considered a shortcoming in the public eye. Kristen Bell says that “shame” is what keeps people from talking about mental health challenges. Accordingly, she said in the November cover story of Women’s Health that she “immediately felt irresponsible.” She said, “…I do care about depression not being taboo, yet I present this bubbly, outgoing girl who seemingly gets through life with a smile on her face, and I’d never discussed that some days, I don’t.”

She discussed the role of her anxiety and depression battle in her marriage to actor Dax Shepard and the difference CBD oil has made, along with other strategies and lifestyle habits she has adopted. In addition to a ‘toolbox’ of relationship strategies that she put together with Shepard in counseling at the beginning of their relationship, Bell uses a combination of exercise, supplements, and medicine along with CBD oil to feel “centered, patient, [and] capable.”

Bell uses a daily SSRI antidepressant and adaptogens, which are herbal supplements that target stress reduction. She also exercises frequently and socializes with her friends, even if it is on a video chat app. Such a case example shows that CBD oil can yield positive results for anxiety and depression when used as a supplement along with adopting a healthier lifestyle and including other therapeutic measures.

Bell’s story of success with CBD oil use demonstrates the relevance and need for advanced research on the efficacy of CBD oil as relates to the treatment of anxiety and depression. 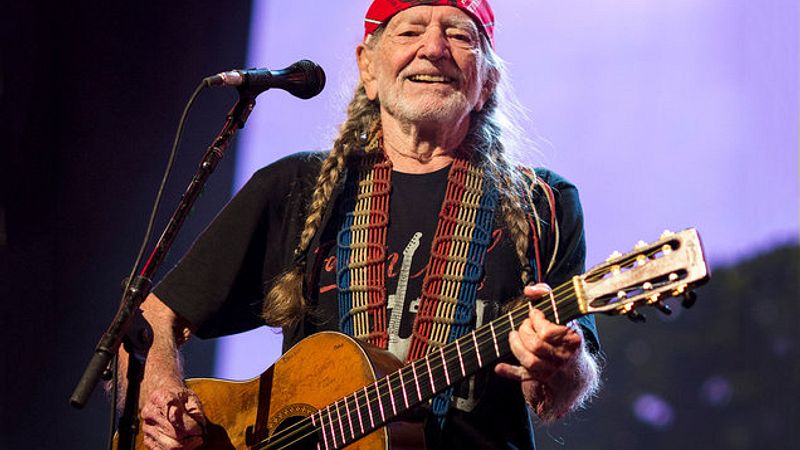 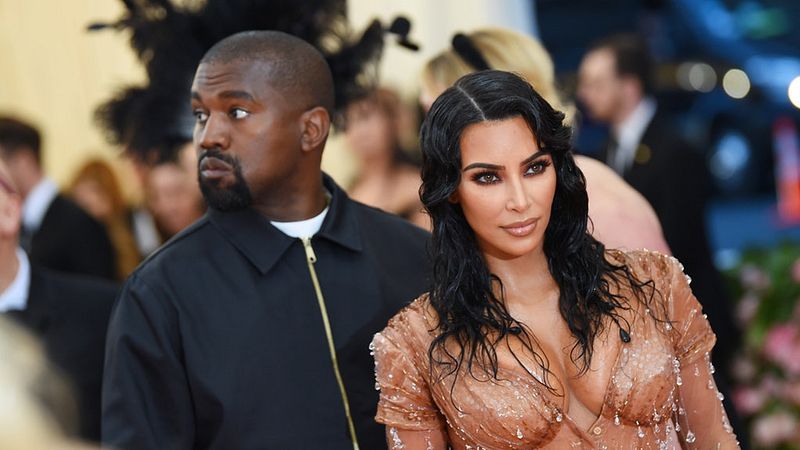 Kim Kardashian West Is A Fan of CBD 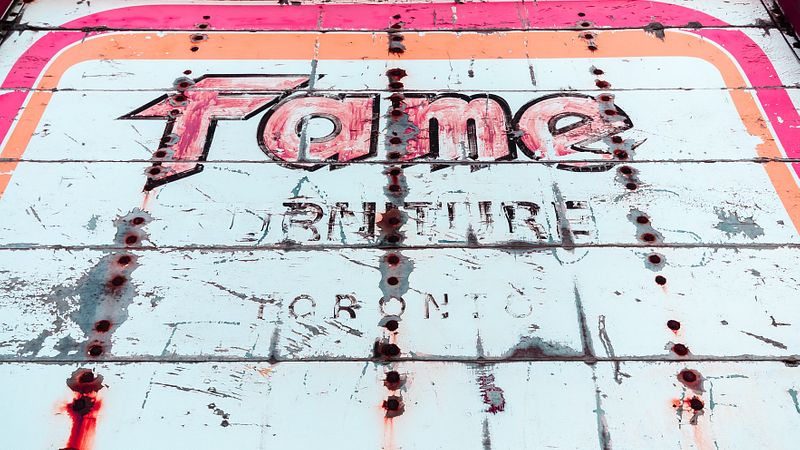