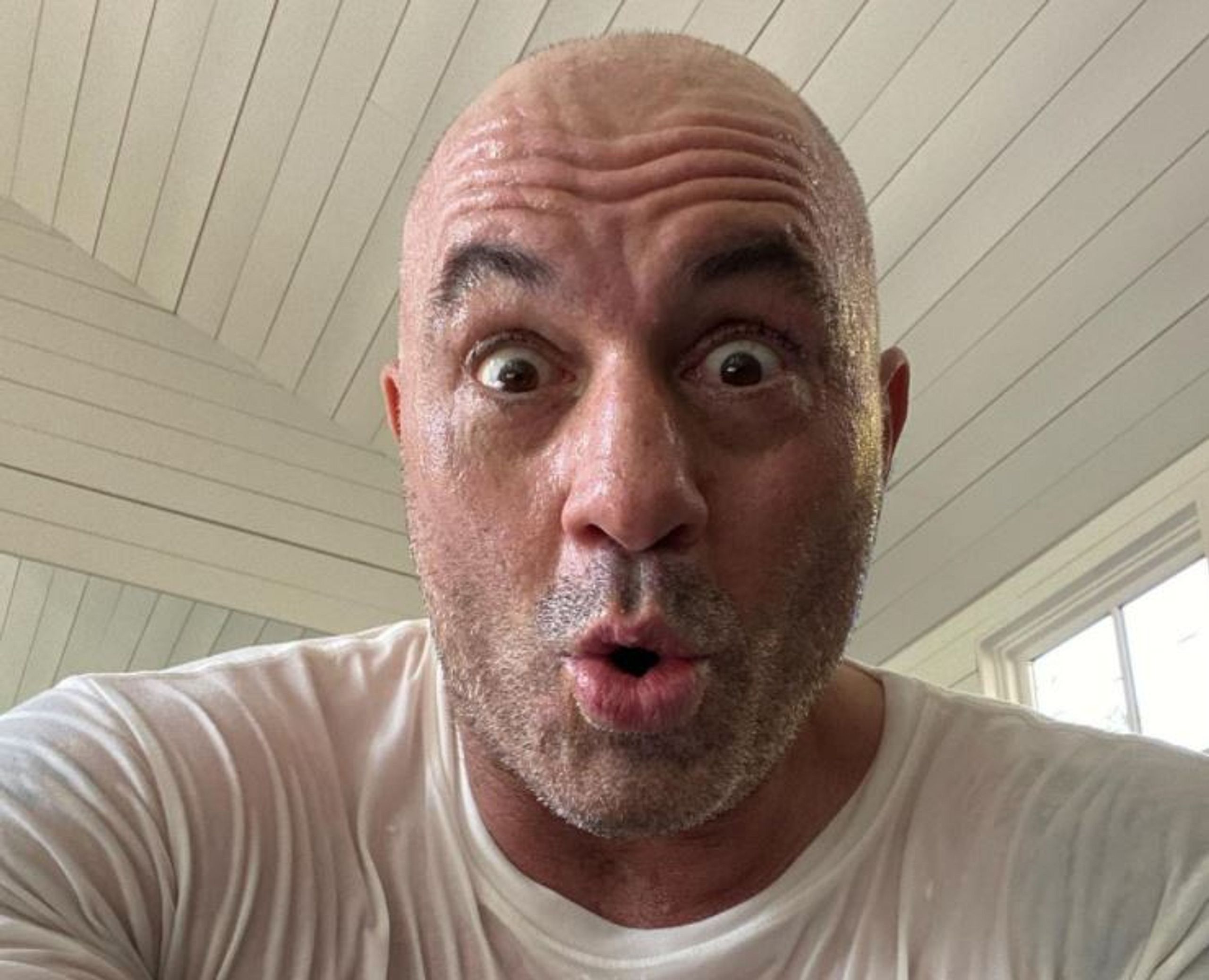 If you fell down well and have been stuck for the last 20 years or so, you’re going to be really surprised when you learn what happened to the guy who played Joe Garrelli on the late ‘90s tv show, NewsRadio. That Joe was Joe Rogan—the Jersey-born dynamo who cut his comedic teeth in Boston and New York before trading coasts to take up acting in Los Angeles.

In front of our very eyes, Rogan has grown to become a household name for a multitude of reasons. He’s remained on TV—albeit in a different capacity—gaining fame and notoriety as an interviewer and color commentator for the Ultimate Fighting Championship (UFC) and as the host of Fear Factor. But for the outspoken Rogan, a guy who once said he soured on sitcoms because he was bored with playing the same character week in and week out, his most notable work has been as the creator of the uber-popular podcast called The Joe Rogan Experience.

With no constraints or filters in place, the podcast has allowed Rogan to speak freely (a liberty he has greatly taken advantage of) about everything from politics to supplements to his love of cannabidiol (CBD) oil and its abundant benefits.

Rogan is now 51-years-old, though outside of the gray facial stubble he sometimes sports, you wouldn’t really know it by looking at him. Ink covers both of his sculpted arms, and his chest and abs look like they belong on a guy who works out daily and eats clean—and that’s because they do belong on a guy who works out daily and eats clean. Yes, Rogan is a health nut and a gym rat, but he also believes in holistic care that addresses the physical, mental, and emotional aspects of life. It’s what he calls total human optimization, and it’s a more of a lifestyle than a workout plan. It’s also the motto of Onnit, a fitness-focused company that produces supplements, foods, and equipment—and one in which Rogan is a partner.

Rogan’s workout routine and commitment to supplements are frequently discussed on the show. To our knowledge, his camp has never formally issued a list of each of the supplements he takes, but fan sites who follow the pod have chronicled their own list. It’s important to note that you should always consult with your doctor before starting any course of supplements, especially if you’re going to take as many as Rogan does.

According to JRELibrary.com, Rogan’s supplement stack includes 14 different selections, the majority of which are Onnit products. While there are some traditional supplements you might expect to see in any stack, like fish oil and Vitamin D, they all aren’t as commonplace. Here are a few included on the list cataloged by JRELibrary that might surprise you: the superfood combination of spirulina and chlorella, which are freshwater algae grown sustainably and converted to powder for capsules; pre-workout that includes cordyceps mushroom extract; and a nootropic cognitive enhancer that purportedly improves brain function. 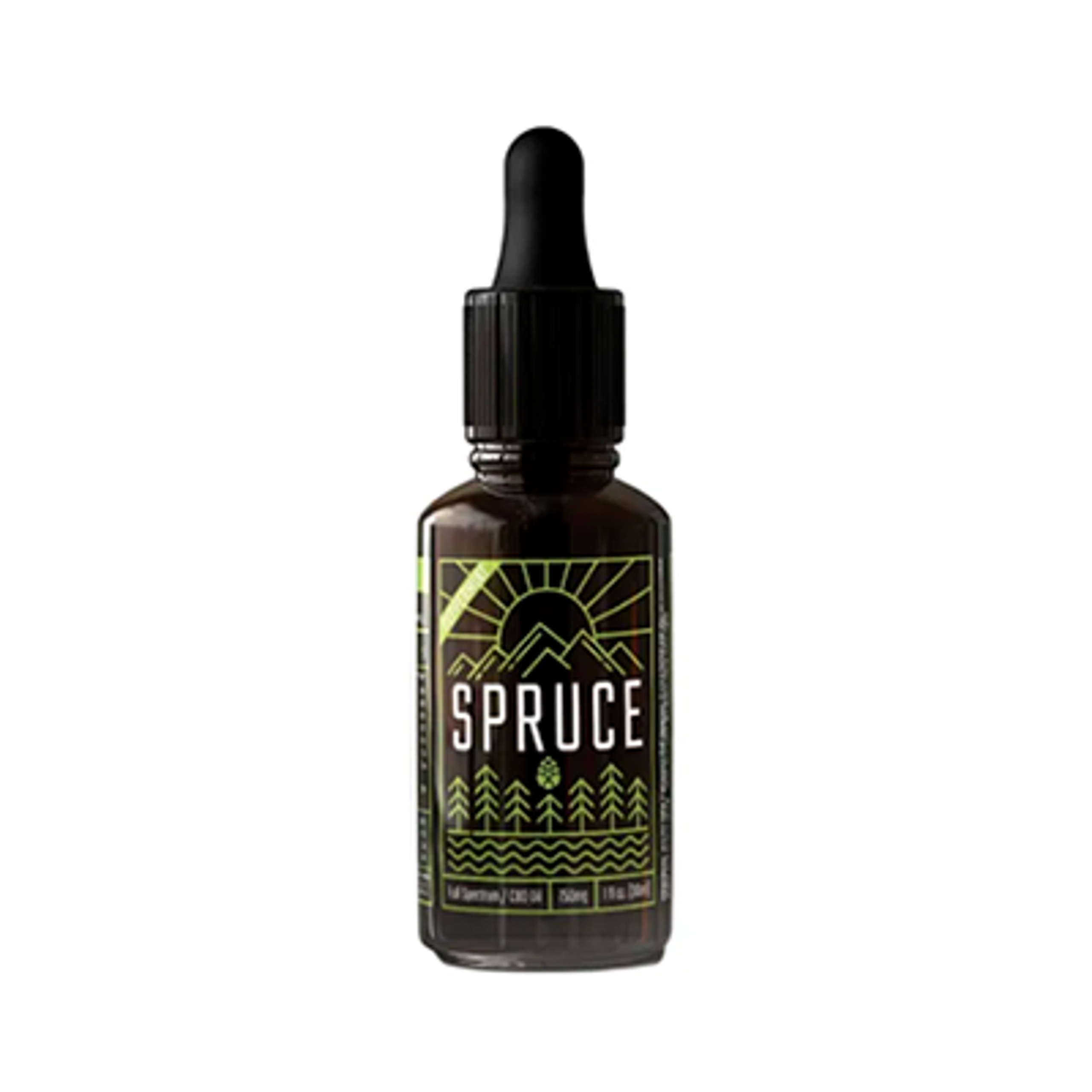 Spruce CBD is a strong, quality product and the customer service the brand provides is exceptional. The Spruce website is full of testimonials so you can learn more about how the products may impact your life. It’s one of our best CBD oil picks. Check them out and let us know what you think.

Cannabis advocacy and Rogan’s use of CBD

Rogan is a black belt in multiple styles of jiu-jitsu, so we’re speaking both literally and figuratively when we say he’s not the type of guy to pull any punches. Rogan supports the legalization of cannabis products and has often publicly stated as much, citing the numerous medicinal benefits they hold. One of his particular interests and passion projects is using his pod to spread information about the advantages of dosing CBD, which he says he does every day.

We’ve pulled together a few clips from Rogan’s show where he discusses CBD with various guests. Remember that whole no constraints or filters thing we said earlier? Heads up that the segments included here feature salty or R-rated language and are not suitable for children.

In this first clip, Rogan talks with fellow comedian and podcast host, Luis J. Gomez, and the duo swap tales of their experiences with CBD.  You’ll hear Rogan zero in on CBD oil’s ability to fight inflammation, which is incredibly beneficial for people who suffer from a variety of muscle and autoimmune conditions like rheumatoid arthritis.

Here, Rogan talks with Maynard James Keenan, frontman for the band Tool, about using CBD oil to alleviate anxiety. He even calls it one of the best things he’s ever tried for anxiety. “I didn’t even know I had anxiety until I started taking CBD,” he tells Keenan.

When Rogan hosted Ben Greenfield, a coach, author, speaker, ex-bodybuilder, and Ironman Triathlete, the topic turned to sleep. Greenfield was quick to admonish those who use sleep aids like prescription pills to get good shuteye. Instead, he says, they should be taking CBD to receive deeper sleep and be more relaxed, more safely.

You can listen to The Joe Rogan Experience at http://podcasts.joerogan.net/ or on your mobile device anywhere podcasts are available. 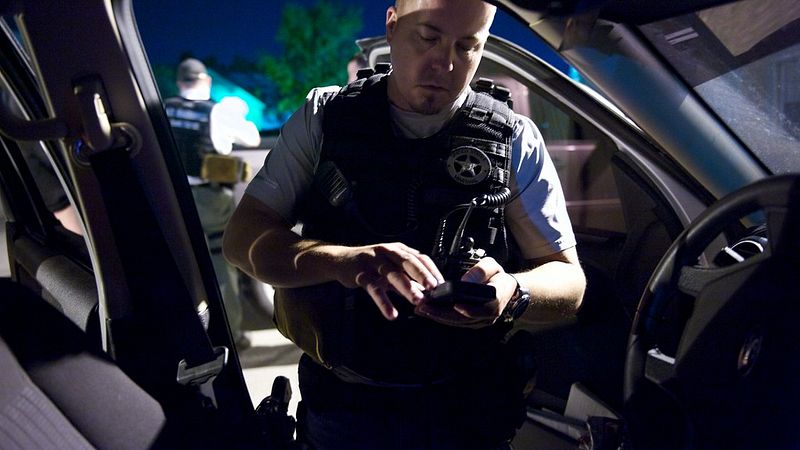 CBD is growing in popularity across the U.S. While you may be able to buy it in a store near you, the DEA, FDA, and many states still have strict guidelines on what is legal and illegal when it comes to cannabis. 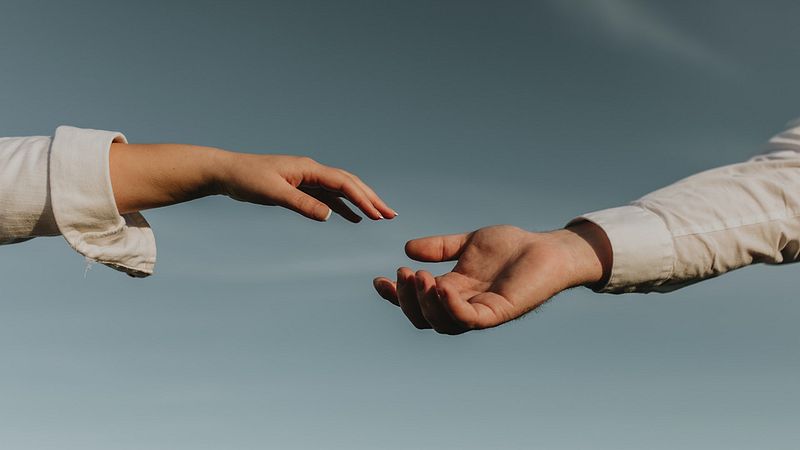 We surveyed 1,000 people to find out how, when, and why stress impacts your sex life. Check out the results. 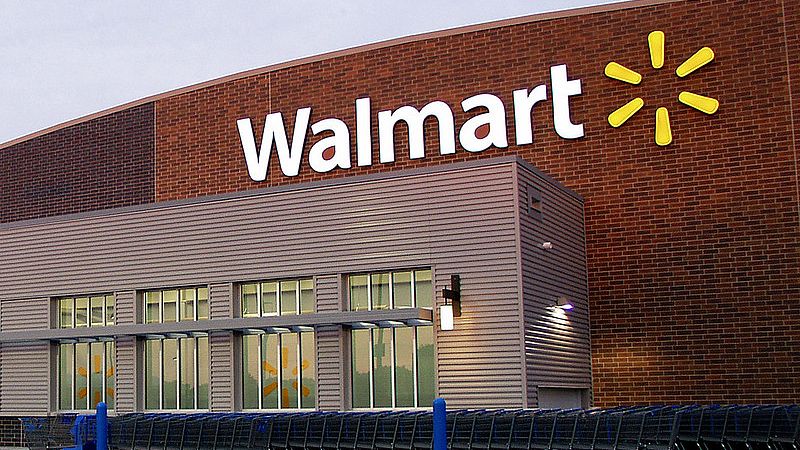 Ever thought to buy CBD oil at Walmart? Well you may be out of luck, since this retail giant currently doesn't offer and real CBD products.