Home Health Looking Ahead: Upcoming CBD Research That Has Us Excited

Looking Ahead: Upcoming CBD Research That Has Us Excited 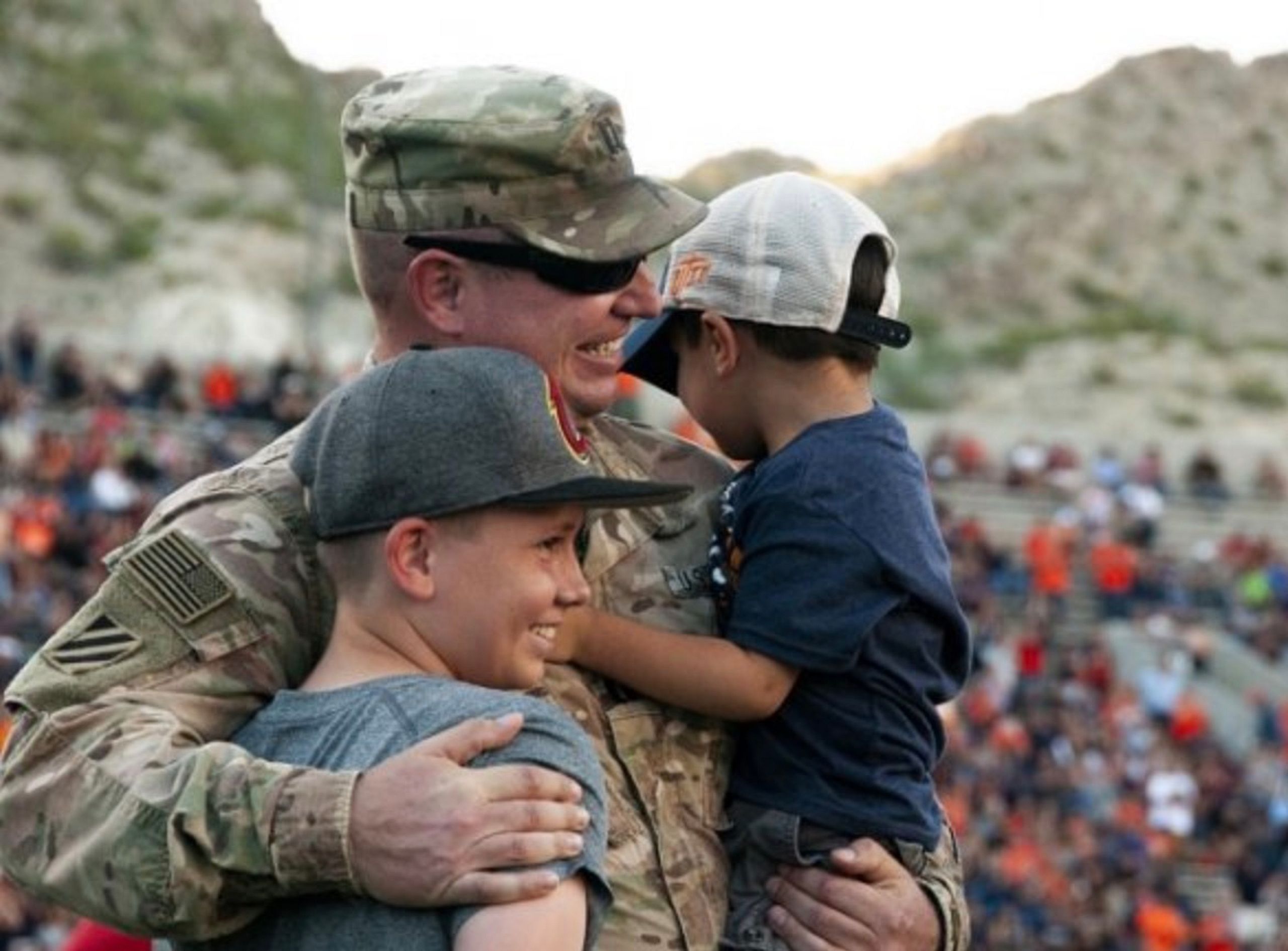 Not too long ago, the only thing you could do with hemp was wear it. But as the use of hemp and its naturally-occurring constituent CBD becomes more widespread, people are using the plant to treat conditions like chronic pain, insomnia, and PTSD. As researchers continue to unlock the mysteries of this versatile plant, new studies are being greenlit faster than you can say “FDA-approved.”

Here are a few upcoming research projects to look forward to.

Aurora Cannabis, one of the fastest growing cannabis companies in the world, sells and operates in 24 countries, while UFC programming is broadcasted in over 170 countries and attracts more than 300 million fans worldwide. The size of this partnership is unprecedented in the cannabis industry, and according to Aurora CEO Terry Booth, will create a global platform to launch targeted educational and awareness campaigns.

“Since the day we opened the Performance Institute, our primary goal was to offer UFC athletes the best possible training, nutrition, and recovery services,” says UFC President Dana White. “This partnership with Aurora is an extension of that goal, and we’re looking forward to collaborating with Aurora to find new ways to improve the health and safety of athletes who compete in UFC.”

Another Canadian cannabis company, MediPharm Labs, is joining forces with New York City’s Icahn School of Medicine at Mount Sinai on a 500-patient clinical trial to develop a non-addictive medication for opioid-use disorder. The trial will be led by Icahn’s Dr. Yasmin L. Hurd, PhD, who says that bold and unique actions are required to curb the growing opioid epidemic and repair the massive toll opioid addiction has taken.

“This consortium strategy is founded on results from established clinical trials that now give us an important opportunity to further advance scientific research in large populations,” Hurd says. “This is a critical path for the development of true CBD medicinal products that meet FDA approval to treat opioid addiction.”

In addition to a randomized, double-blinded, placebo-controlled study, research will also evaluate the safety and efficacy of CBD in opioid reduction through anti-anxiety intervention.

A $1.3 million study funded by the Department of Veterans Affairs will evaluate CBD’s effects on PTSD by using it to complement prolonged exposure therapy. Led by researchers at the VA San Diego Healthcare System, the study will build on established research that suggests CBD can enhance extinction learning, a treatment used by PTSD patients to decrease their response to conditioned stimulus.

Leading the study is Dr. Mallory Loflin, a research scientist with VA and assistant professor of psychiatry at the University of California, San Diego. Though she is dedicated to finding out if the addition of CBD to prolonged exposure therapy helps the treatment process, she is also interested in whether or not it can impair treatment. Because many people believe that cannabinoids are cure-alls for a host of different ailments, Loflin has seen participants in other studies experience great benefits from placebos alone. Thus, the strong placebo effect in CBD research makes it difficult to accurately study the drug.

“This is a major question I get from therapists whose patients are self-treating themselves with a cannabinoid during psychotherapy: whether it helps, hurts, or makes no difference,” Loflin says. “So even if the study ‘fails’ and doesn’t find that CBD outperforms placebo because of too strong of a placebo effect, we should at least be able to see if those in the CBD condition fared worse, which is a very important question.”

Murdoch Children’s Research Institute, a pediatric medical research institute in Melbourne, Australia, is conducting a pilot study on the use of CBD as a potential treatment for children with intellectual disabilities. With so many young people exhibiting severe behavioral problems as a result of these disabilities, the institute’s Associate Professor of Pediatrics Daryl Efron is eager to identify alternative treatments to anti-psychotics and other psychotropic medications, which are prescribed to many of these patients, yet have limited evidence of their efficacy.

“As a pediatrician, parents often ask me if medicinal cannabis would help their children,” he says. “But I am unable to advise on the effectiveness of medicinal cannabis for children with severe behavioral problems, as there has been no research in the field. We hope to fill that void with some quality research.”

This pilot study is a small-scale preliminary study to explore the practicality, feasibility, and cost of a large-scale trial. The ten participants are aged eight to 16, and will be placed in control and placebo groups. Tilray, a Canadian pharmaceutical and cannabis company, will supply the CBD.

These are just a few of the many promising studies researchers are conducting around the world. And as stigmas surrounding hemp continue to abate and its legality continues to grow, we look forward to new discoveries, treatments, and therapies. 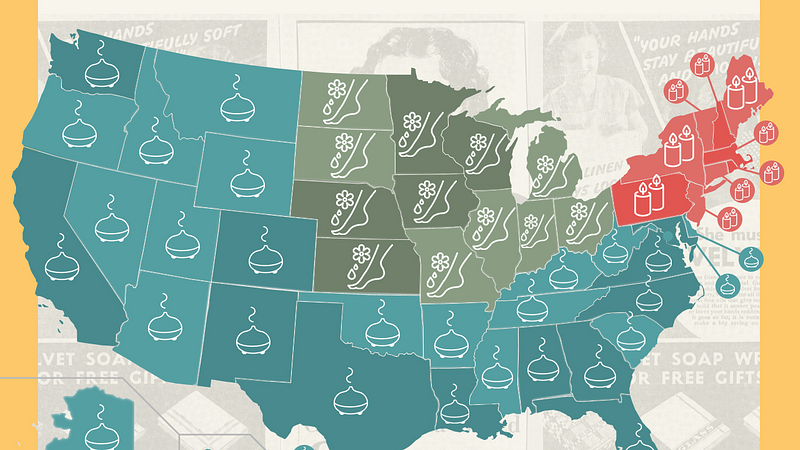