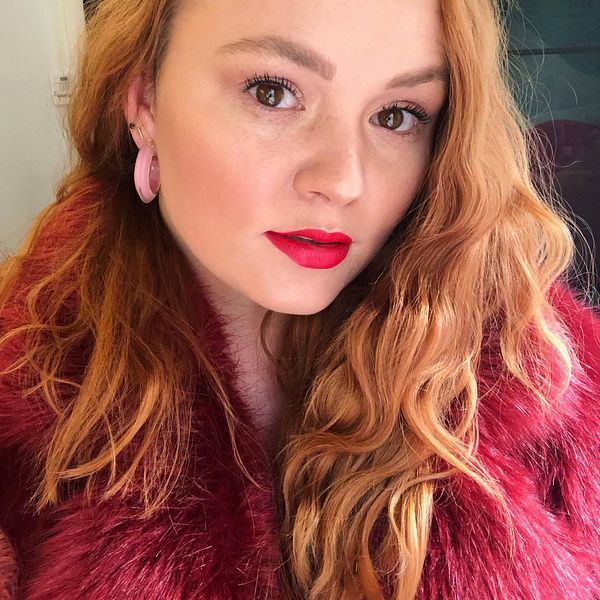 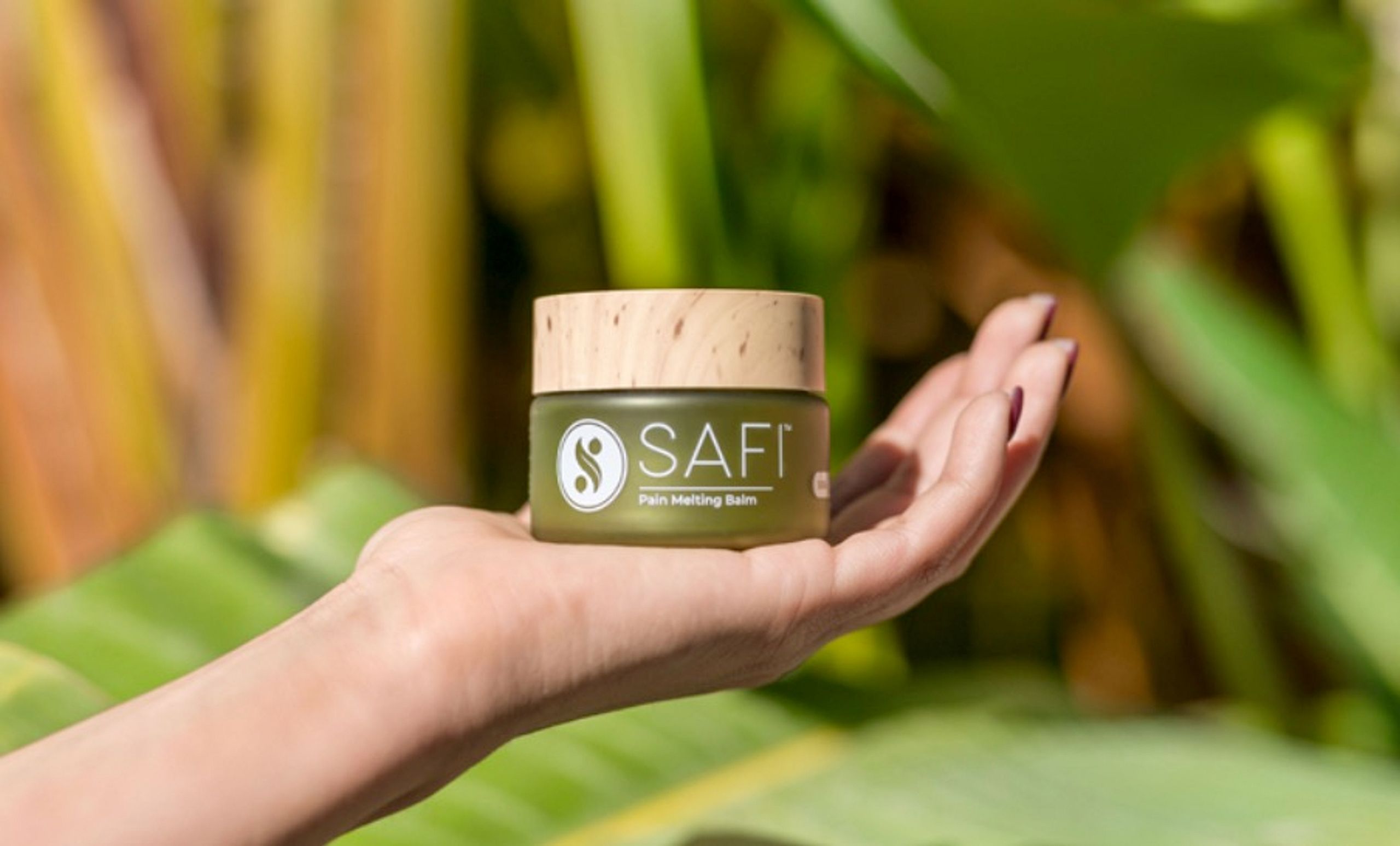 When it comes to trying new CBD products, I have a few expectations in mind. First, I want to find new brands and formulas that work wonders for aches and pains. Second, I want said brands and formulas to work equally as well for mental clarity and focus. Now, given the varied nature of my expectations, I’m realistic enough to know what to expect from each.

In my experience, topicals always work better for aches and pains, whereas sublinguals, tinctures, and pills tend to work best for mental wellness. While this has proven to be pretty black and white for me, that’s not always the case for CBD brands. Instead, they often feature one or the other — topicals or edibles — while still marketing all the same stellar results. It’s because of this that Safi Wellness stood out to me. Unlike many CBD brands, Safi Wellness not only features topicals, but edibles too. Naturally, it was this realization that led to a full-on review, so let’s continue, shall we?

Before diving into specific products, let’s talk about the brand as a whole. This newly launched wellness brand (it debuted in May 2019) focuses on potent hemp-derived CBD formulas with zero traces of THC. Upon emergence into the now-booming CBD market, the brand aimed to distinguish itself by launching five topical and edible formulations, all of which are geared toward making the company mantra (“Be Well”) a reality for Safi shoppers.

Read on to find out why. 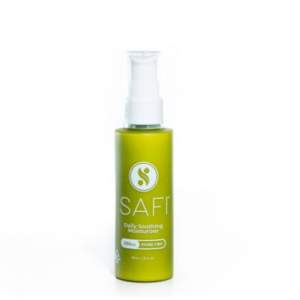 This ultra-hydrating water-based moisturizer is the ultimate soothing formula for more reasons than one. First off, it’s formulated with 300 milligrams of pure CBD, making it a wonder product for reducing inflammation. Second, it’s incredibly fast-absorbing, not to mention lightweight, which ensures that it sinks into skin without ever piling up the way some other heavier formulas do.

As someone with sensitive skin, I waited to try this product until my nighttime routine, just on the off chance that I had an adverse reaction. As it turns out, that wasn’t necessary. I was delighted to find my complexion clear and noticeably less inflamed come morning. The airy nature of the water-based formula makes it especially ideal for hot, humid weather, as it doesn’t weigh down skin, despite dousing it in hydration. I’m a fan. 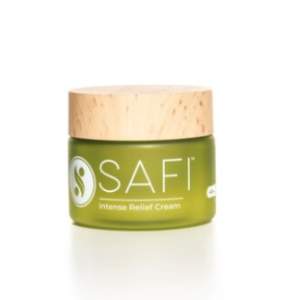 The water-based pain relief cream touts intense soothing power to promote lasting comfort. It’s made with 400 milligrams of pure CBD, calendula flower, rosemary leaf, and rice bran oil, all of which aide in its mission to relieve soreness and inflammation.

Personally, I found this cream to have a slightly minty effect. It doesn’t claim to be cooling, though that’s the sensation (and the scent) that I gathered from my testing. I slathered it on my collarbone, shoulder, and hip, all of which have begun to ache now that I’m apparently decrepit despite only being 27 years old. The result? A soothing sensation that stopped feeling like anything after five minutes. That’s not to say it only lasted for five minutes, but rather that I felt no cooling sensations, nor any pain, after that duration. 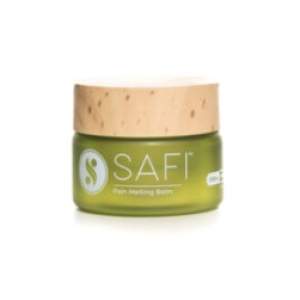 Next up on the ‘I Tried It’ agenda, we have the pain melting balm. When you think of a balm, you might imagine a heavy cream with a jelly like texture. Adjust your expectations, as that’s not what we have here. Instead, it’s a solid jarred formula that melts on contact. It comes with a little spoon to scoop it out, and as soon as it touches your skin, voila.

This balm — which contains 500 milligrams of CBD — claims to soothe pain and discomfort while nourishing the skin with natural remedies. To that I say… meh. Look, I love the melting effect the balm offers, not to mention the fact that it’s seemingly fragrance free. However, I didn’t notice an extreme change in the comfort of my aching collarbone after application. That’s not to say it will be a flop for everyone — after all, we’re all different, as are our pain thresholds — but for my pain, it didn’t make itself incredibly known.

Ah, the crown jewel. First things first, I’m going to be real with you: tinctures aren’t typically my jam. While they’re said to be super potent and effective, generally all I gather from consuming them is how much I dislike the taste and wish I hadn’t. Due to this norm, I was pleasantly surprised by this tasty little T.

Most notably, this formula lacked the overly earthy, nutty flavor that so often accompanies other CBD tinctures. In its place, I found a delightful buttery taste that was so subtle it was hardly there. I most closely relate it to the aftertaste of oat milk, which is subsequently why I’ve decided to start adding it to my coffee. Well, that and the overall effects.

The highly-concentrated tincture promotes itself as a source of balance, calm, and overall well-being that doesn’t sacrifice focus and productivity. I can attest that each drop I consumed stood up to the test. Now whenever I crave clear-headed, non-caffeinated focus, I know what to reach for: the hands-down best sublingual tincture I’ve tried so far.

Rebecca Norris is an NYC-based writer who specializes in beauty, health, and wellness content. When she’s not writing for Remedy Review, her words can be found on Allure, Bustle, Nylon, Well + Good, and more. The Virginia native is a lover of lists, her Jack Russell Prince Cheddy Loon, and testing the latest and greatest CBD products the market has to offer. The opinions in this piece are hers. For a list of products third-party tested by the Remedy Review, see our Seal of Approval. 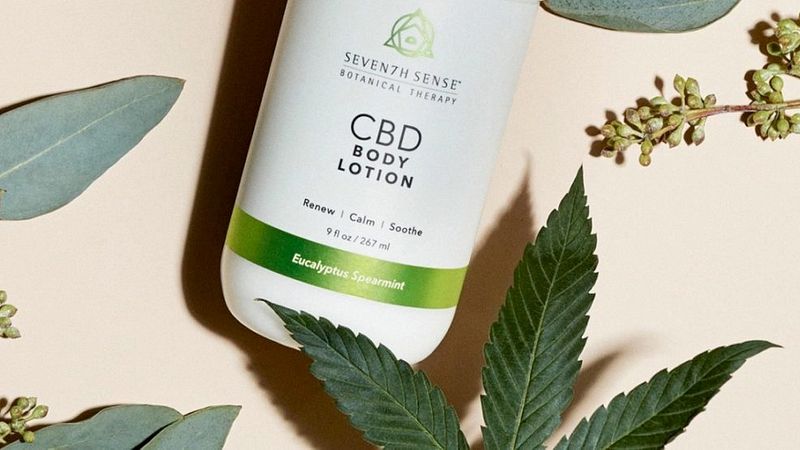 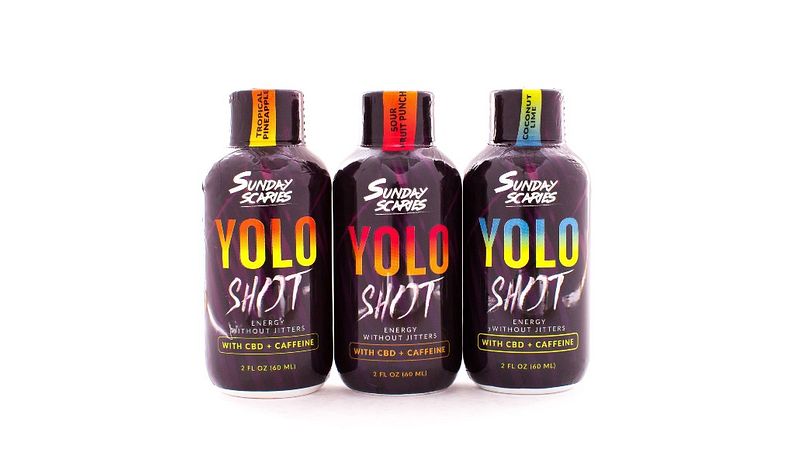 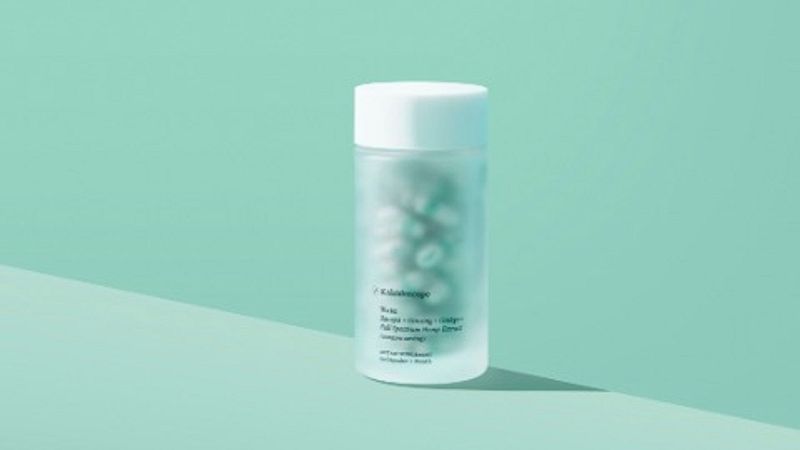