Myrcene Terpene—All You Want to Know

There are some 20,000 terpenes in our world today, including more than 200 in the cannabis plant, and we’re lucky that myrcene is one of the most commonly found. Myrcene is a terpene that often occurs in mangoes, hops, thyme, lemongrass, and other fruits, plants, and herbs that give off the strong scent you’ve come to know from these elements. If you know your way around a cannabis plant, you may be familiar with the theory that eating a mango prior to smoking cannabis can result in an intensified high. The thought is that it’s the myrcene in the mango that not only amplifies the high but makes it come on faster.

Whether you’ve heard the “mango theory” or not, there’s a good chance you didn’t know that myrcene has a number of benefits on its own or that it’s one of the terpenes commonly mixed with cannabidiol (CBD).

If there was a word to describe the scent that myrcene gives off, “earthy” would probably the best choice. You might even pick up a tinge of musk—think of the smell you get from cloves. As far as its flavor, most people describe the taste as being similar to red grape and balsamic.

You’ll find naturally occurring terpenes like myrcene in the essential oils of plants and trees, with each holding its own unique concoction of aromatics. Terpenes also play an integral part in pollination as the scent they give off is what attracts the insects to the plant.

What is Myrcene Used For?

Myrcene is very useful and can assist our bodies in a variety of ways. Similar to the benefits of CBD, like the ability to reduce symptoms of pain, myrcene has historically been used as an analgesic. This actually goes back for centuries as scientists believe some of our planet’s earliest humans used myrcene-rich mangos, hops, and lemongrass to relieve pain.

There’s even scientific research to back the claim that myrcene can subdue pain. In a study performed on mice, researchers concluded that myrcene inhibited the feeling of pain in tests that pertained to both peripheral analgesia and the Central Nervous System.

Another trait that myrcene shares with CBD is in its inflammation-fighting power. Plants with high concentrations of myrcene have been administered to mice in clinical trials, with the yerba porosa and mountain magnolia either slowing or preventing the inflammation.

In high doses, myrcene also had a calming and sedative-like response on mice during trials. As if those benefits weren’t impressive enough, researchers have also connected myrcene to antimutagenic properties, which means it could be used to combat cancer. 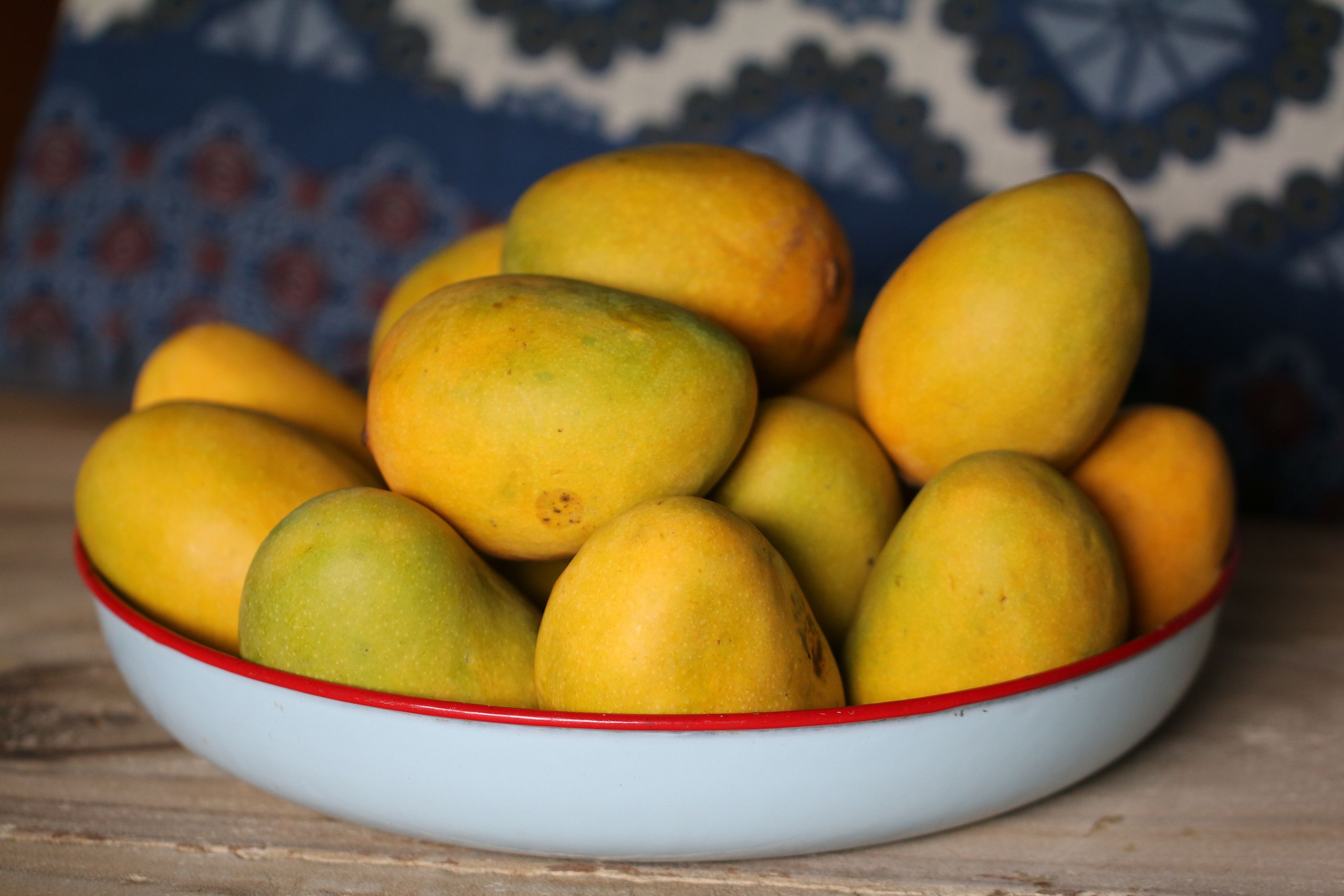 How is Myrcene Administered?

Remember what we said about mixing myrcene with CBD? This is where that comes into play. One of the things we often talk about with terpenes and cannabinoids is a concept called the entourage effect. While myrcene and a cannabinoid like CBD each have potent benefits, those attributes become magnified and enhanced when added together. You can think of their relationship like you would peanut butter and jelly—they’re both good on their own, but together, they’re darn-near perfect.

The most common ways that manufacturers are combining myrcene with CBD is in oils. You can usually find these in a CBD vape oil (to use with a vape pen) or in a tincture to be delivered sublingually (under the tongue).

Generally, myrcene is safe for you to use, but there are always caveats. Most importantly, safe dosing goes hand in hand with smart dosing. Like we say in our CBD dosing suggestions, it’s always best to start low and increase slowly.

Since you’ll be using myrcene in concert with a CBD oil, you’ll have the luxury of reviewing the label to find the concentration of both the myrcene and the CBD. The product you buy will also have a serving size on the label, which should help you know where to start. In terms of CBD consumption, one recommendation we like to share is to take “1–6MG of CBD for every 10 pounds of body weight based on the individual’s level of pain.” Of course, you should only buy these products from legitimate, trustworthy retailers who offer laboratory testing documentation to verify what they’re selling is authentic.

How Does Myrcene Work?

Particularly when it’s used with CBD, myrcene interacts strongly with our endocannabinoid system (ECS). The purpose of the ECS is to regulate the way the systems of our body function so that we can remain in homeostasis, or on an even, safe, and stable level. Myrcene can also reduce the time it takes to cross the blood-brain barrier. That means users can reap the benefits of CBD faster and for more extended periods.

Sure, because it occurs naturally in many fruits, vegetables, and herbs you can get just about anywhere. However, in October 2018, myrcene showed up on a list of substances banned as “food additives” by the Food and Drug Administration (FDA). That said, you can’t exactly extract the myrcene from a mango before it’s sold, so we think you’re OK there.

It also bears mentioning—since myrcene is frequently used with CBD—that CBD products that fall under the 0.3% threshold for THC are legal to buy and ship in all 50 states and in many countries across the world.

After reading this, we’re betting you won’t ever look at a fruit bowl the same way again. Myrcene is definitely an exciting terpene and one that could very well reach mass appeal as researchers publicize more of their findings. The ruling by the FDA is a curious move and hopefully not an indication of the government’s intent to stifle the use of terpenes. In the meantime, keep shopping for quality full-spectrum CBD products infused with myrcene. 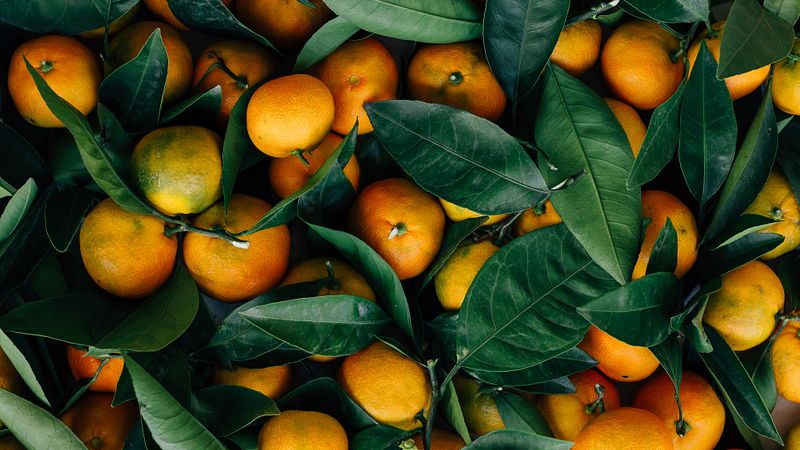 Terpenes are gaining attention as awareness around CBD grows. Let's get to know one terpene called Limonene, common in citrus fruits. 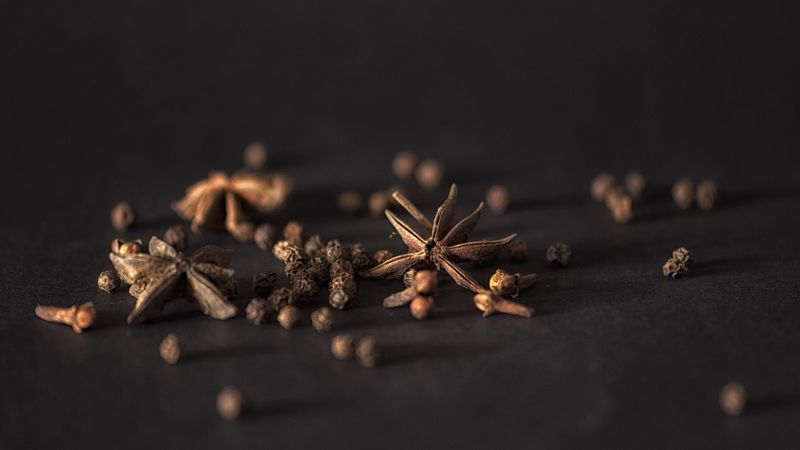 Black pepper contains the terpene caryophyllene, but so does hemp and marijuana. Read how this terpene impacts your body, especially your mood. 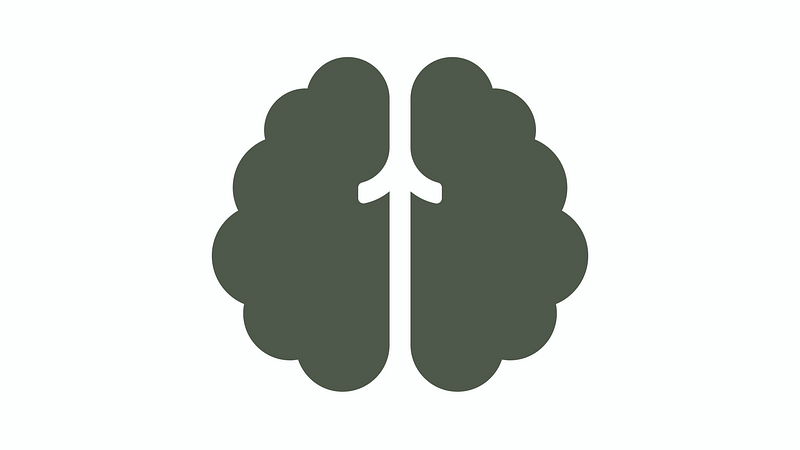 What is CBC? Is it like CBD or different? Here's a quick article to help you understand what makes the cannabinoid CBC special.