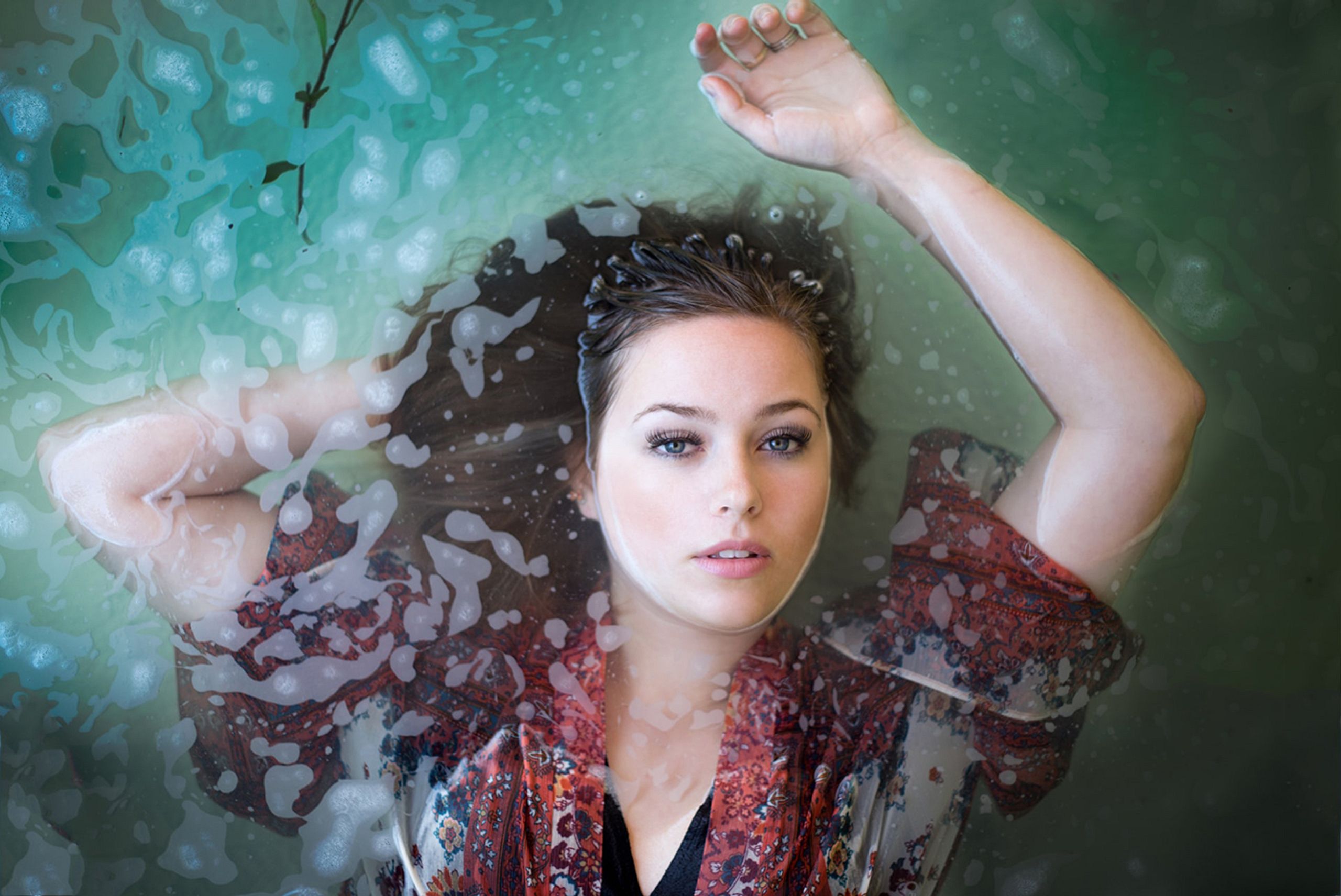 Americans today are busier than ever. Generally, we feel overworked, overstressed and fail to provide our bodies with the fuel it needs to thrive. Despite the physical exhaustion we feel, many of us struggle to turn our brains “off” at night, which results in hours of tossing and turning.

The Centers for Disease Control and Prevention (CDC) announced in 2013 that as many as 70 million Americans suffered from sleep disorders or deprivation. Of those that struggled to get good shut-eye, 4% took a prescription drug, with millions of others relying on over-the-counter sleep aids just to get a good night’s rest.

What if we told you there was an all-natural choice that could help you sleep, relieve pain and anxiety, and turn back the hands of time by reversing the signs of aging? Sounds dreamy, right?

We’re talking about cannabinol, but you might know it as “CBN” or the more-chill “cousin” of CBD oil.

What is Cannabinol (CBN)?

CBN is much like CBD in that it is a component or byproduct of the cannabis plant. Within the industry, “cannabinoids” is a term that insiders throw around for compounds like CBN, CBD, cannabigerol (CBG), and even tetrahydrocannabinol (THC).

But one significant difference between CBN and the others is that CBN doesn’t come directly from the cannabis plant. It actually occurs as a result of aging the cannabis plant, and more specifically, from the THC found in that plant.

This aging (or oxidation) process, which involves cutting, heating and storing the plant, strips it of the THC particles while the concentration of CBN increases. Although CBN comes from THC, it does not hold the same level of psychoactive attributes. That means you can consume CBN without being afraid of getting high or entering a mind-altered state.

What is CBN Good For?

As mentioned, CBN has a wealth of benefits that are similar to what you might experience when you use CBD. But one of the more unique advantages is the fact that it’s thought to improve sleep quality.

While there hasn’t been an extensive amount of research completed, one study performed on mice showed that the subjects were more likely to stay asleep. That type of result could be life-changing for people who suffer from insomnia or restlessness. The calming effect achieved through CBN has even drawn comparisons to the potency of well-known prescription sedatives, though you could use a significantly lower dose of CBN to obtain the same result.

One cannabis testing and compliance authority has suggested that a 2.5- to 5-milligram dose of CBN could provide the same level of relaxed body sensation that 5 to 10 milligrams of diazepam would deliver.

In a report filed in the Journal of the American Academy of Dermatology, researchers even suggested these compounds could slow or reverse the effects of aging on the skin—which makes them prime additives for face creams and other topical beauty products.

How is CBN Administered?

Using CBN is just as easy as using CBD. In fact, many of the same CBD delivery mechanisms are available for CBN-infused products. In addition to topicals, you should be able to find edibles, oils, capsules, tinctures, and even patches, though the cost does tend to be more than what you might expect to pay for CBD.

There’s also the thought that CBN is most effective when used in tandem with CBD. This process of stacking multiple compounds and reaping the benefits of each is commonly referred to as the “entourage effect.” 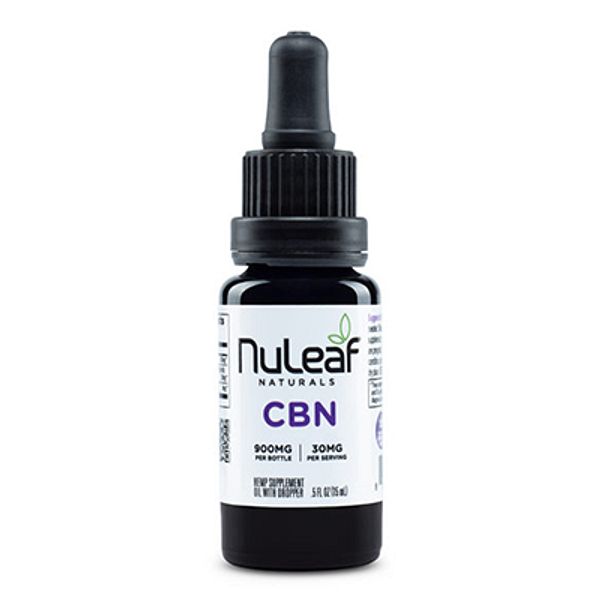 It’s understandable for one to feel concerned about using CBN since its original form is THC. Many people are fearful that remnants of the THC will still be active, and the result of using the compound will be an unwanted high. That said, you shouldn’t worry about getting high if you take CBN.

However, it’s critical that you remember our bodies all respond differently to cannabinoids. For instance, the experience your friend has on CBN may not mimic your own. Also, since CBN can cause grogginess or a feeling of sedation, it’s advised not to take it while operating heavy machinery or during the day when you’re expected to be alert.

Because the compound can produce unique and individualized reactions, we always suggest you speak with your physician before using CBN—especially if you’re already on prescription or over-the-counter medications. We also recommend you follow the same dosing guidelines we provide for CBD: start slow and see how you feel. If your first dose doesn’t quite supply the sensation you’re looking for, you can slowly increase it until you reach the desired state.

How Does Cannabinol Work?

Because of its original form, CBN shares a similar chemical composition to THC—but again, it has only a fraction of the psychoactive attributes. The compound most directly affects our endocannabinoid system (ECS), the regulatory system that ensures our body remains stable and operating properly.

Within the ECS, there are cannabinoid receptors (CB1 and CB2) that help to normalize our mood, appetite and other critical functions. CBN will interact with both receptors, though it more frequently binds with the CB2 receptor. It also causes a response in the naturally producing protein called the TPRV2 receptor, which is why the compound is responsible for combatting pain and inflammation and treating skin conditions.

There’s no doubt that the sedative power of CBN holds untapped potential, particularly for those people who struggle to get quality sleep. There are few (if any) options available that carry the same benefits that CBN offers its users. But while it lacks any real psychoactive potency, it’s still closely linked to THC, which gives some people pause before trying it. As researchers complete more studies on this compound, could that mean more clarity around the legality of CBN? That’s the dream, at least.