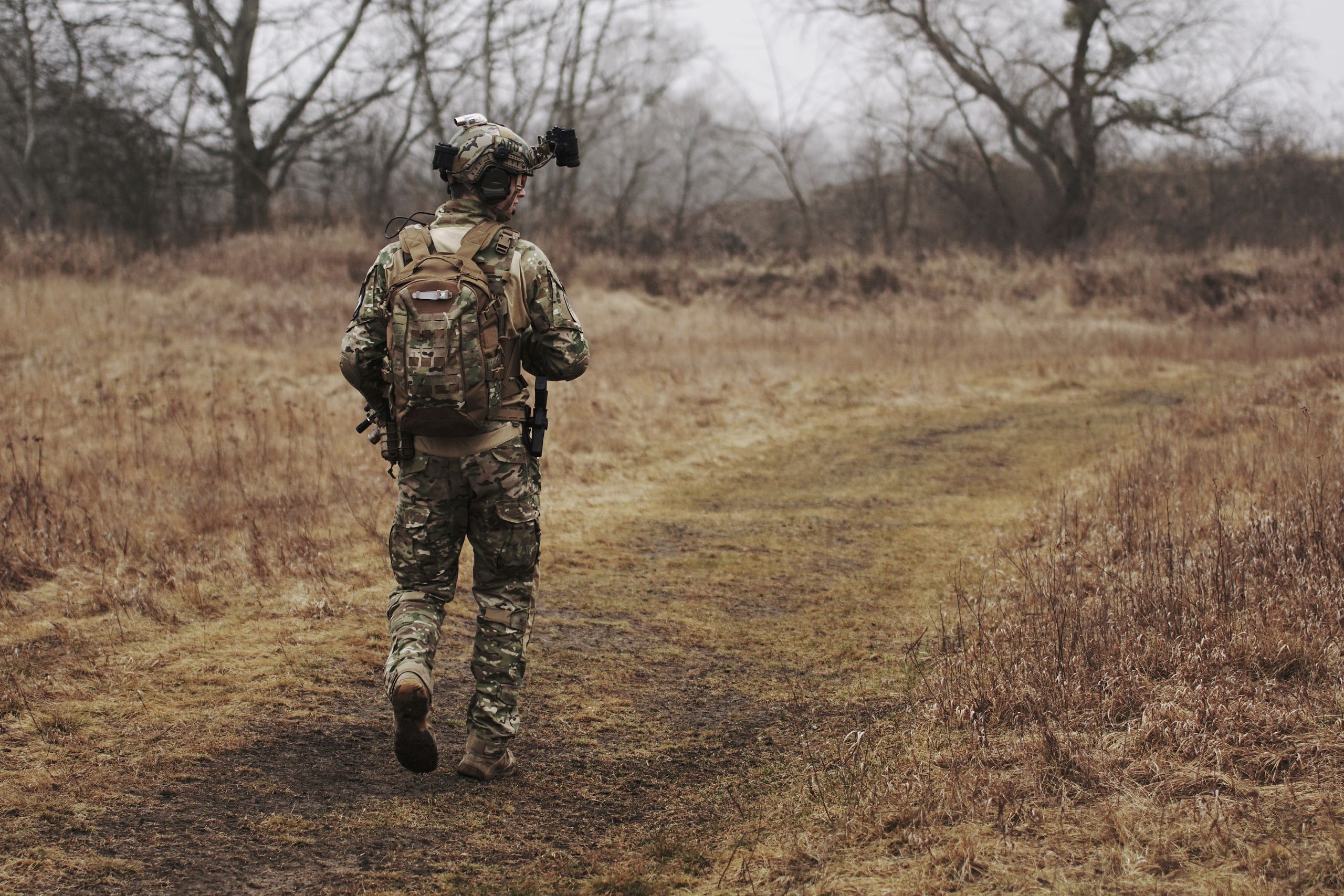 When the 2018 Farm Bill passed, many expected the legislation to loosen restrictions, as hemp became legal at the federal level. Unfortunately, the cannabidiol (CBD) that gets extracted from these plants is not as cut and dry—no pun intended. While CBD containing less than 0.3% THC is technically legal, that freedom has been met with resistance by some groups, including the National Collegiate Athletic Association and our very own U.S. military.

The Military’s Take on CBD

Despite the fact that CBD contains an abundance of benefits—and lacks the psychoactive elements of THC—the Department of Defense (DOD) has made its stance on CBD usage by service members quite clear. In a message to service members, the DOD included a warning about the risk of exposure to illegal drugs that they could ingest inadvertently while using CBD.

That command message, which they delivered via the American Forces Network, cautioned that higher-than-expected levels of THC could be present in CBD products. According to one professor in the Department of Military and Emergency Medicine at Uniformed Services University, the other concern is CBD products containing synthetic cannabinoids.

On the Public Health Center’s official website, the Army published a story on the health effects of vape oils containing unknown substances. While they targeted the language toward e-cigarettes, the crux of the communication focused on avoiding CBD oil. The Army went on to say that around 60 patients with medical conditions that may have been related to vaping products—purportedly containing CBD oil—were treated at several of its medical centers. The Army believes that synthetic cannabinoids or THC were to blame for the symptoms, which ranged from headache to dilated pupils and seizures.

Another piece of collateral crafted and delivered by the military through its Operation Supplement Safety campaign used its website to broadcast a similar message. “Military Service Members should avoid using any product with CBD, as it could contain THC and result in a positive drug test,” the message read.

Though the DOD was upfront with its hesitance against CBD products, certain military branches have lighter restrictions on general hemp products. While the Army and Air Force prohibit their members from using hemp of any kind, the Navy and Marines allow it.

The caveat to that usage is the risk service members take in ingesting a hemp product that contains THC or another additive that could cause them to fail a drug test. All branches of the military have strict drug testing protocols, with the DOD analyzing some 60,000 random urine samples each month. Active duty members must undergo at least an annual urine test, while members of the Guard and Reserves receive a test at least once every two years.

So, what happens if a service member tests positive for drugs? Because of the zero-tolerance policy in place by the military, it would likely end their career.

How CBD Could Affect PTSD

There’s no doubt that the military life can be tough and that service members receive exposure to unfathomable images and situations. The National Council on Disability says that between 10 and 30% of these brave men and women will develop PTSD within a year of exiting combat. And if you add in other mental health impairments like depression, anxiety, and substance abuse, that number rises to between 16 and 49%.

Veterans Affairs (VA), Social Security, and Medicare provide no assistance for retired or discharged military when it comes to CBD. That’s incredibly unfortunate for those battling mental health issues because CBD could potentially be a safe and powerful means of treatment. CBD influences the endocannabinoid system (ECS), which regulates how components of our bodies function. That optimization helps us remain in what’s called homeostasis, or on an even, safe, and stable level.

In addition to helping us stay calm, CBD may potentially filter out the continuous thoughts of traumatic experiences and memories, which are triggers for PTSD sufferers. The benefits of CBD could offer numerous other advantages for both active and former military members, including relief from pain—a common theme among those who have undergone a lengthy and demanding military career.

The Future of CBD in the Military

When it comes to CBD and the U.S. military, the future is still unclear. As of February 2019, the Uniformed Services University’s website continues to warn against CBD usage with a similar message to the DOD’s broadcast, saying military service members should avoid using any product with CBD. If there’s any hope for those who could benefit from the compound, it’s these two lines that follow that alert: “We are currently consulting our federal partners to ensure our interpretation of the Farm Bill in combination with current FDA regulations is accurate. When we have more information, we will post an updated version of this article.”

It’s unlikely that the military changes its position on CBD until there is sound evidence that forces its hand. But at the rate that scientific research supporting both the validity and safety of CBD is flooding into the mainstream, that could very well be sooner than later. 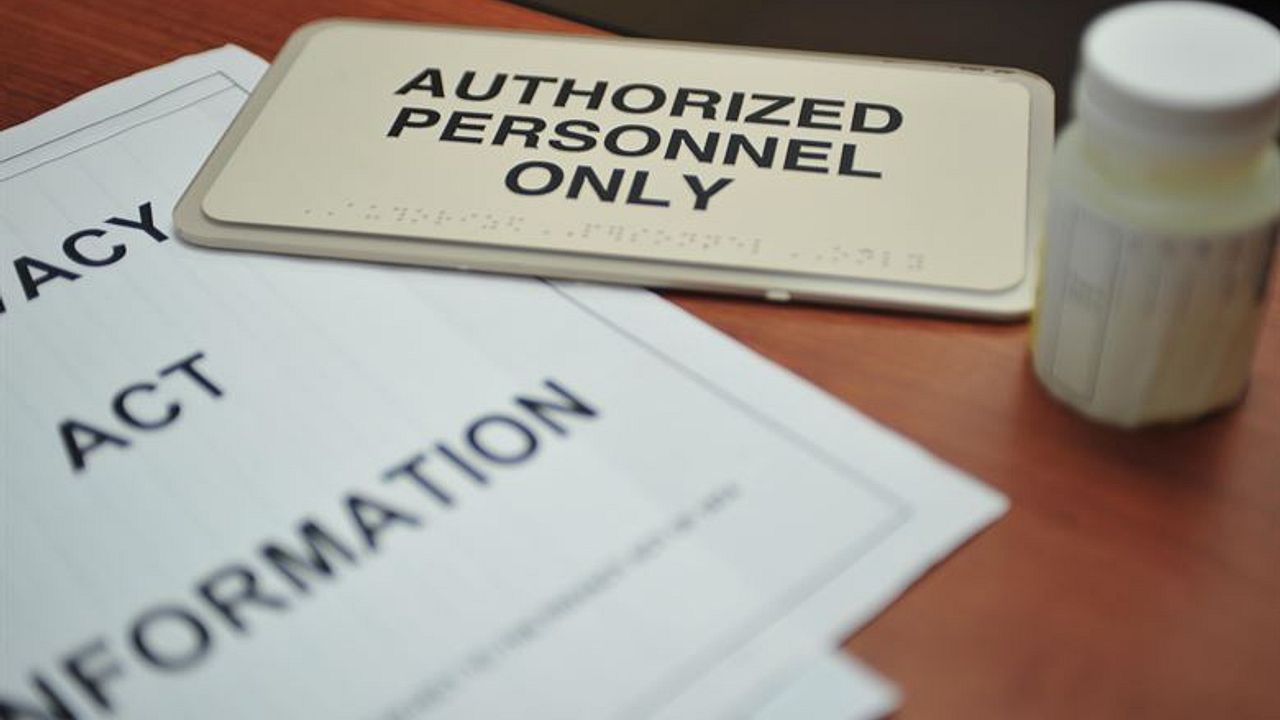 Tearing Up the Litmus Test: Potential Problems with Testing Employees for Marijuana Use 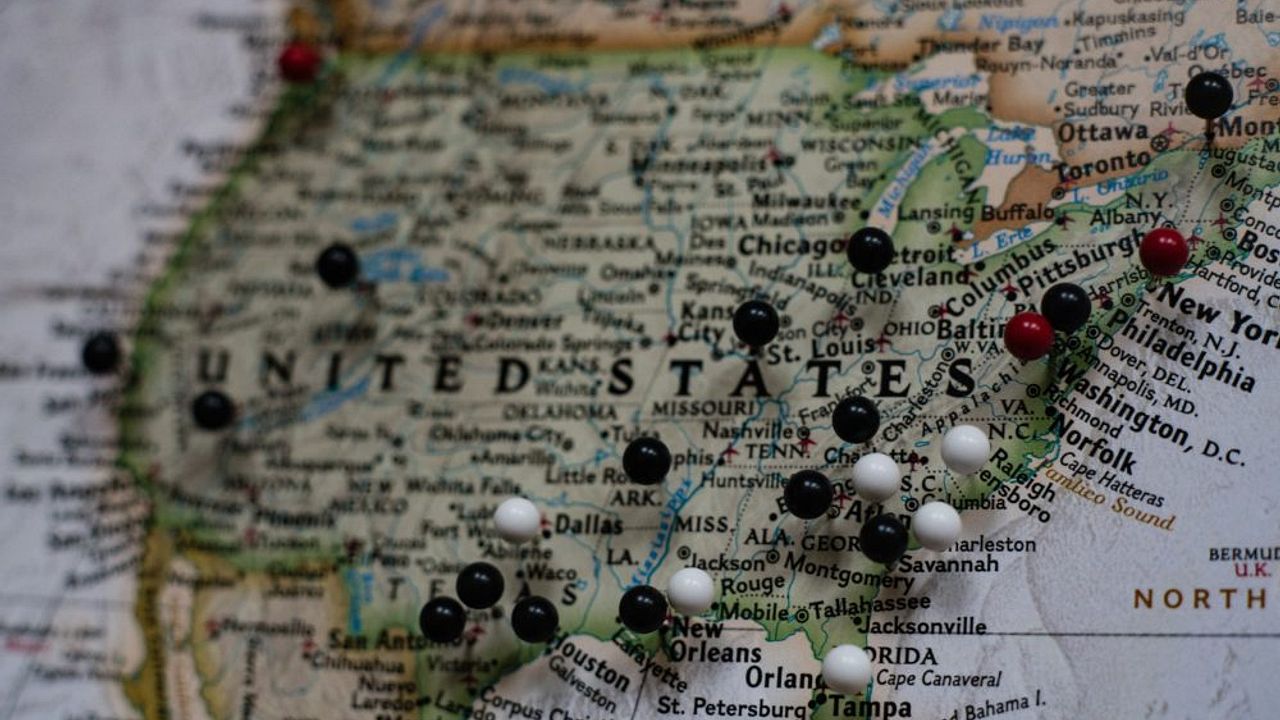 Is CBD oil legal where you live?