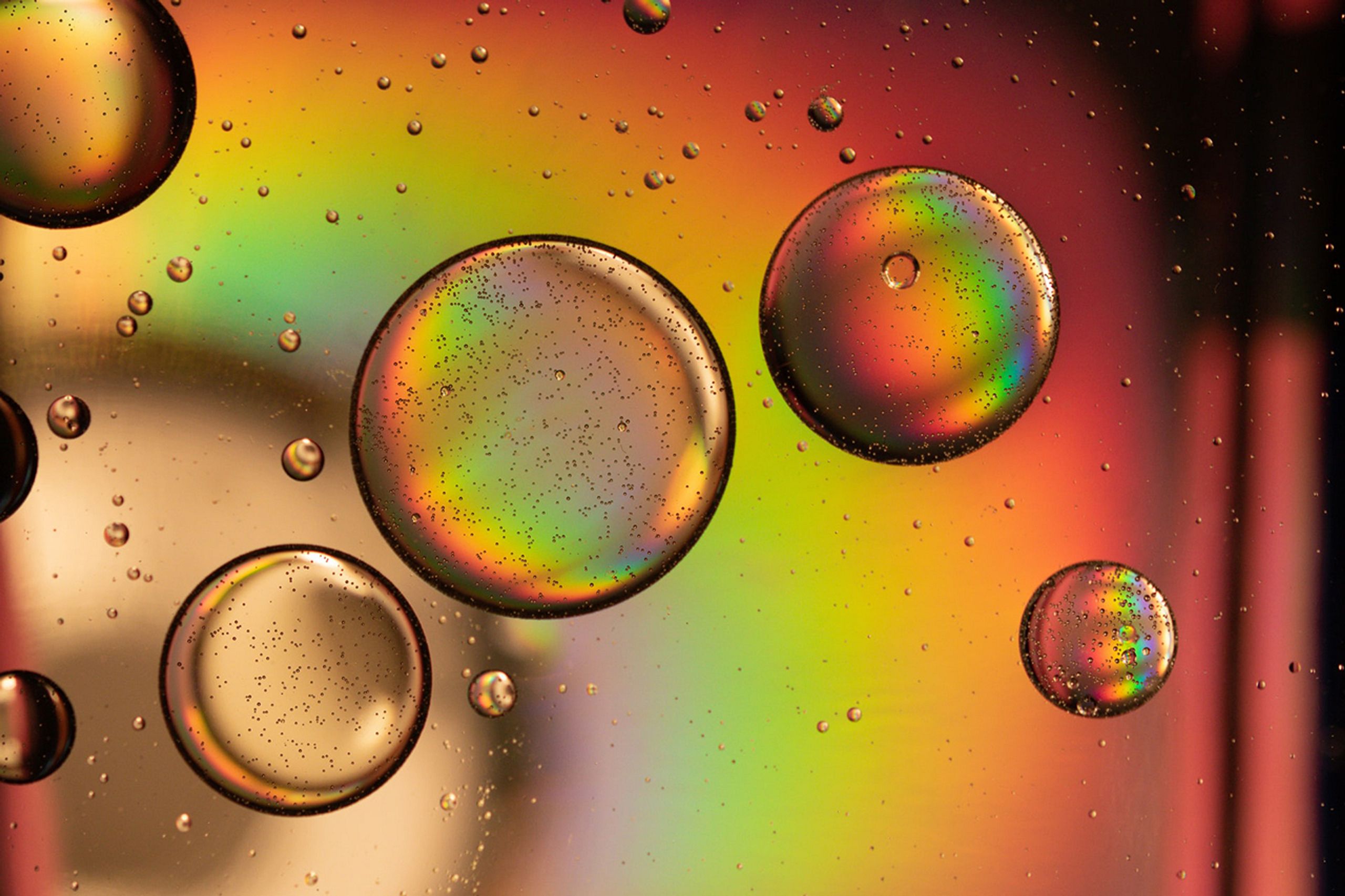 When it comes to CBD oil (cannabidiol), some people think dark green is the new black. Then again, others believe light brown is golden—both literally and figuratively. There are already several facets to consider when purchasing a CBD product, but color is another characteristic you should be paying attention to.

Using visual cues to discern information about the health and status of plants has long been a trick of the trade for botanists, but you don’t need a Ph.D. to pick up on a couple really important things just by looking at CBD oil. As a kid, you probably heard that you could determine the age of a split tree by counting its rings (Side note: Please don’t cut down any trees to test this out. It works, which is cool—but the tree will die, which is not). From color to consistency, visual cues can tell you a lot about CBD oil, and today we’ll run down a few of the most popular variations.

CBD oil that is dark green in color is best classified as being in a “raw” state. This is oil that has not been filtered or processed in any way, which means it contains other materials like lipids or fats and terpenes, among other things. Many people who are hoping to harness the benefit of the entire plant and not just the CBD prefer this type of approach. That is because of what’s called the entourage effect, or the supercharged boost that occurs when multiple cannabinoids work together. In essence, the whole is greater than the sum of its parts.

When it comes to consistency, to say raw oil is sticky would be an understatement. It’s a thick, viscous substance that differs greatly from the silky-smooth feeling most people expect from an oil.

CBD oils with colors that you see in shades of brown are usually those that have been decarboxylated. Similar to the entourage effect, the process of decarboxylation can maximize the impact of the CBD, but this time by heating it. Large-scale manufacturers will do this through the use of high-tech CO2 equipment, but as we mentioned in our piece on how to make CBD oil at home, you can also do this yourself by baking finely ground hemp in the oven.

The heat not only makes the CBD more potent, but it’s thought to improve the efficacy of both the mixing process with a carrier oil and the oil’s impact on our bodies.

From human behaviors to the quality of goods, the “gold standard” is a universally uttered phrase that’s used to describe something considered the best of the best. There’s a reason why the best athletes receive gold medals for their merits, and that gold jewelry is so popular and expensive—it represents the highest quality. And you could say the same for CBD oil. Filtered CBD oil goes through decarboxylation and additional filtering to strip most plant materials. Because those plant materials are gone, the color will change and appear gold. This type of oil is very popular among CBD users, and you’ll often see manufacturers refer to it as gold in the name of the product. Since this oil has gone through multiple filtering processes, the consistency of the product is very smooth.

Believe it or not, there’s actually an oil that is even more filtered than filtered CBD, and it’s called CBD isolate. This is the purest form of CBD you can find because manufacturers will remove all other compounds and terpenes. If you read the section on raw CBD, you might be wondering why anyone would want to use CBD isolate since they wouldn’t benefit from the entourage effect. It’s a fair question. One positive to removing all other compounds except CBD is that the user can feel confident that they won’t receive exposure to THC.

As you probably know, THC is the cannabinoid most associated with the euphoric high obtained through the use of marijuana—it’s also illegal. CBD products are legal in the United States providing they fall under the 0.3% threshold for THC. However, we’ve heard of CBD users testing positive for marijuana on drug tests. For some people, the safety of knowing they are using pure CBD with an isolate is more important than any potential gains from other compounds working in tandem.

Because of the great lengths taken in the filtering process, isolate is nearly water-like in fluidity.

The impact of carrier oils on CBD oil

In order to make CBD oil, manufacturers will mix the compound with a carrier oil. These are binders that can also have an impact on the color and consistency of the product. Some of the most popular carrier oils include hempseed, coconut oil, olive oil, and avocado oil, though each has its own traits. For instance, many prefer hempseed because it is already a part of the plant. Meanwhile, coconut oil is thin, which means measuring and dosing are easier, and it’s also full of saturated fats, which the body can comfortably handle.

The fat make-up of olive oil is not advantageous to use because it ultimately restricts how much CBD your body receives. Manufacturers will rarely use avocado oil as a mixer for CBD taken under the tongue, but it works for creams or salves rubbed onto the body.

Final thoughts on the color of CBD oil

The general rule of thumb when it comes to color is that the darker the oil, the less processing it has received. But as we talked about with the different levels of filtering, there are advantages to each of these different types (and colors) of CBD. That said, if you see a color that looks strange to you, stay away. In a space like the CBD market, where there is no regulatory or governing body, more and more fake CBD manufacturers are popping up. You should avoid any oils that appear gimmicky in color—for instance, bright red or orange—as these can be unhealthy and loaded with chemicals not ideal for consumption. 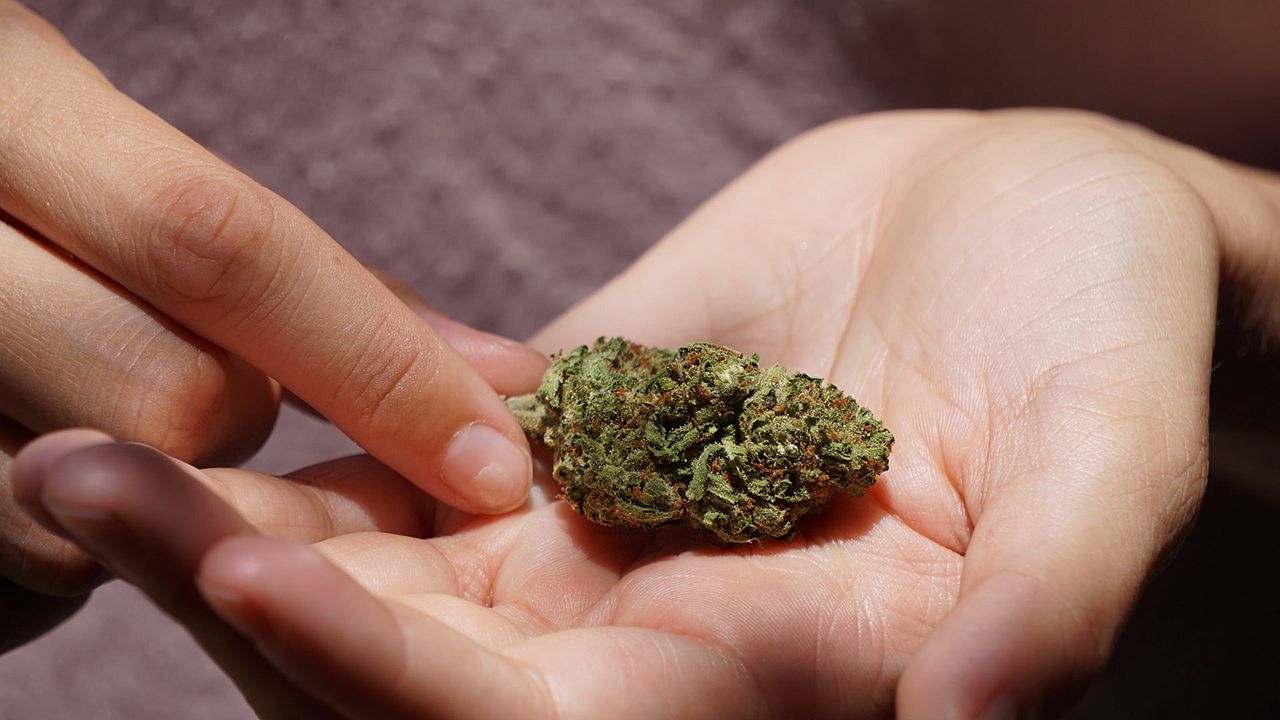 CBD Flower—What It Is and How It’s Used 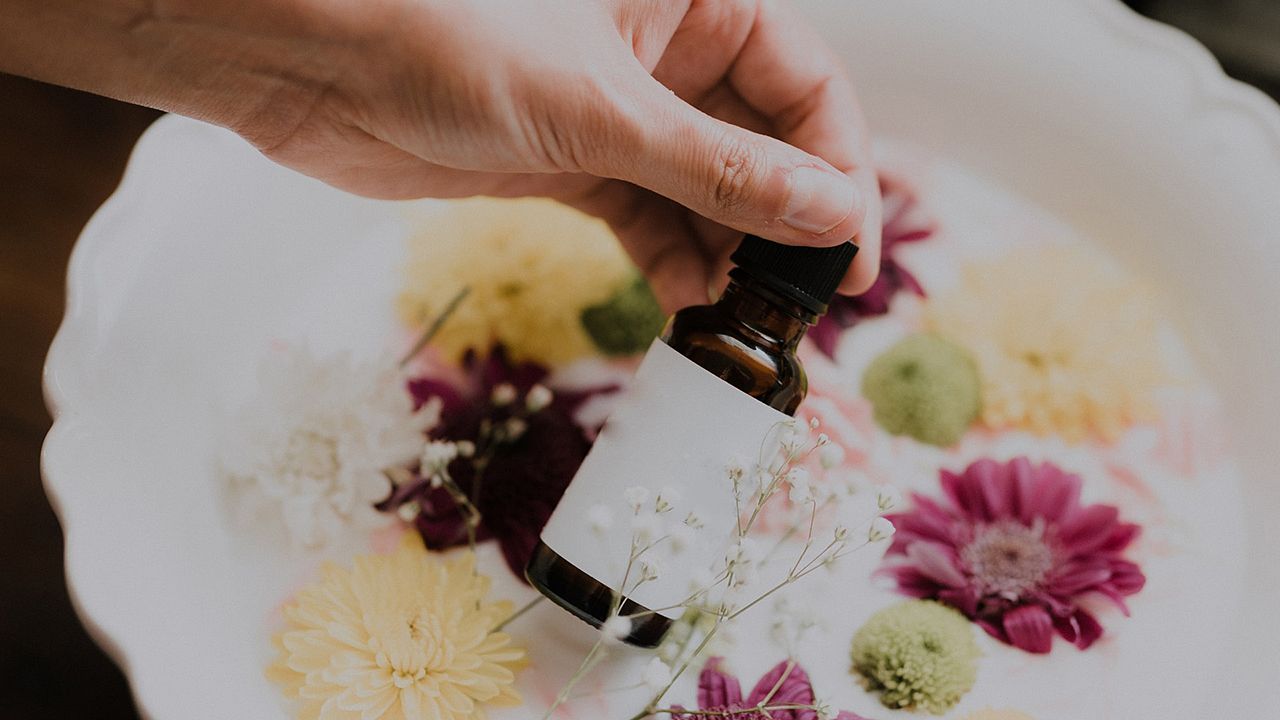 What is white labeling?