Using CBD for Restless Legs May Help You Manage Your Symptoms

Restless legs syndrome (RLS) affects up to 10% of the U.S. population, but not many people know what it is, or that it might be the cause of sleep issues and other symptoms they’ve been experiencing. Unfortunately, RLS often goes unrecognized or misdiagnosed as a number of other conditions.

Although the medical community is becoming more adept at recognizing and treating the syndrome, it can be difficult for those suffering from it to find an effective way of alleviating their symptoms. For those with RLS who struggle with insomnia, CBD oil is an alternative treatment that people have used to reduce the sensations restless legs syndrome triggers and help get a good night’s sleep.

What is Restless Legs Syndrome?

Restless legs syndrome, also known as Willis-Ekbom Disease, is a nervous system disorder connected with the component of the nervous system that causes an urge to move the legs. This usually interferes with sleep, causing the condition to also be classified as a sleep disorder.

RLS results in tingling, itching, and other uncomfortable or painful sensations in the legs. They usually occur when you’re sitting or lying, most often at night or in the evening. This results in a compulsive urge to move the legs in order to relieve the sensations. Symptoms of RLS also include daytime fatigue, unintentional movements, and general restlessness.

While most of those who are severely affected are middle-aged or older, the syndrome can develop at any age. It affects both sexes, but is most common in women. Doctors are unsure what causes it, although it is believed that genes play a role. Almost half of those with RLS have a family member with the condition.

Because misdiagnosis of restless legs syndrome is common, patients are often prescribed medication better suited for another condition, which may worsen their symptoms. If you’ve been diagnosed with a similar condition but found that your medication produces negative effects, talk to your doctor about RLS.

For those struggling to treat restless legs syndrome, there are certain lifestyle changes that might reduce your symptoms. Exercising regularly, going to bed at a consistent time, and eliminating alcohol, caffeine, and tobacco from your consumption habits may be helpful.

There is no known cure for RLS, but there are many alternative treatments that produce new success stories. Possible remedies include leg massages, hot baths, heating pads, and hemp-based extracts like CBD. The end goal is to ease your symptoms and make your everyday tasks and activities more manageable.

How CBD can Help You Manage Your Symptoms

Cannabidiol (CBD) is a cannabinoid that interacts indirectly with receptors in the body’s endocannabinoid system. This action essentially greases the system’s gears and maximizes its ability to do its job—which is to promote optimum functioning in the body’s other systems.

Taking CBD can help your body maintain homeostasis and lessen any symptoms that are preventing certain bodily functions from operating properly. In the case of RLS, this applies to CBD’s ability to help those who suffer from lack of sleep. Many people experience difficulty maintaining a consistent sleep-wake cycle, but taking CBD for sleep has shown to improve sleep quality and make it easier to fall asleep.

There are a limited number of clinical trials on the effects of medical marijuana or other forms of cannabis on RLS. However, one 2007 study determined that Sativex, a sublingual spray containing both CBD and THC, helped about half of the participants with treating insomnia.

Scientists believe CBD is the component of cannabis that plays the largest role in alleviating symptoms. Another study from 2017 found that inhaled cannabis reduced the symptoms of RLS. Following treatment, all of the study participants experienced improvements in sleep quality, supporting the notion that CBD’s soothing, sedative qualities allow the body to relax and fall into a proper sleep cycle. 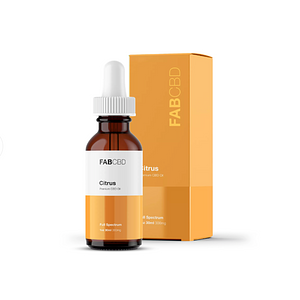 FAB CBD is great for people new to CBD because of the variety of products and flavors they offer. With oils, gummies, and topical options, you’re sure to find a easy-to-use remedy to get you started.

A Note About Shopping for CBD

If you’re seeking CBD for sleep issues, specifically those caused by restless legs syndrome, there are a few considerations you should make when choosing a product. Two important ones are application method and CBD oil dosage.

When choosing application method, you should think about how quickly and for how long you’d like to experience relief, as well as if there is a localized area of the body where the effects should be felt. People with RLS may want to rub a CBD topical on their legs for maximum relief. The best CBD oil, on the other hand, will go right into the bloodstream once ingested, and may create a more full body effect.

Whichever route you choose to go, consider consulting a doctor about how CBD can help you manage your symptoms. Remember to start with the lowest recommended dose and work your way up incrementally until you land on what works for you. CBD has few side effects and a good safety profile, but patients with restless legs syndrome can still benefit from seeking advice from a medical professional. 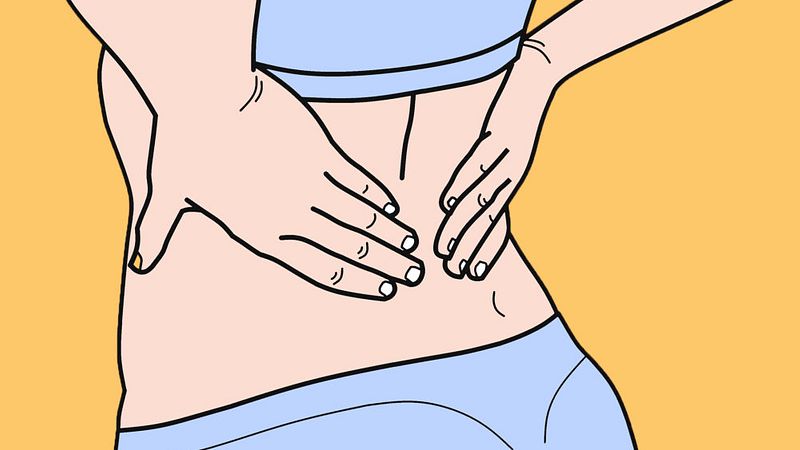 Can CBD for Back Pain Provide Relief? 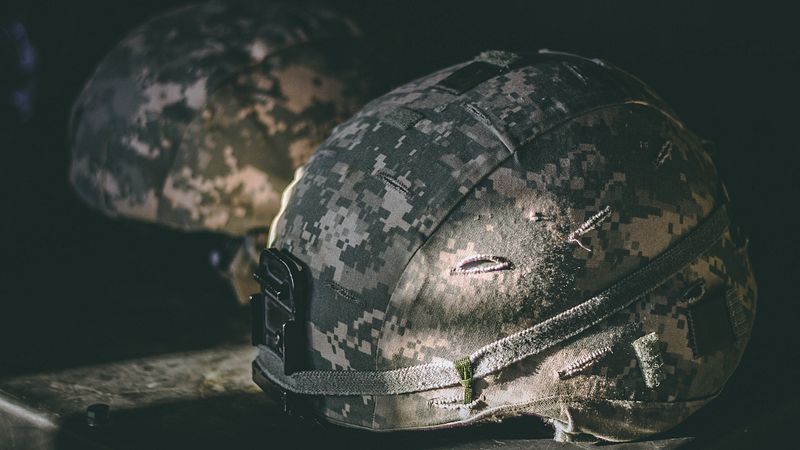 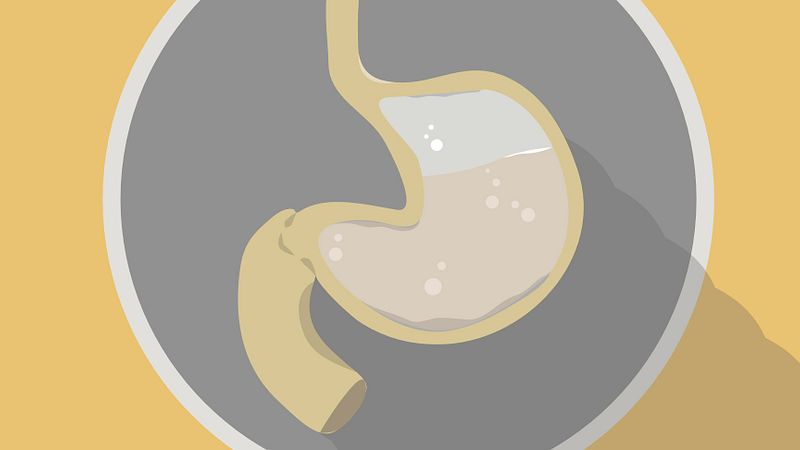 CBD and Gut Health: What to Know