CBD for Parkinson’s Disease—What to Know 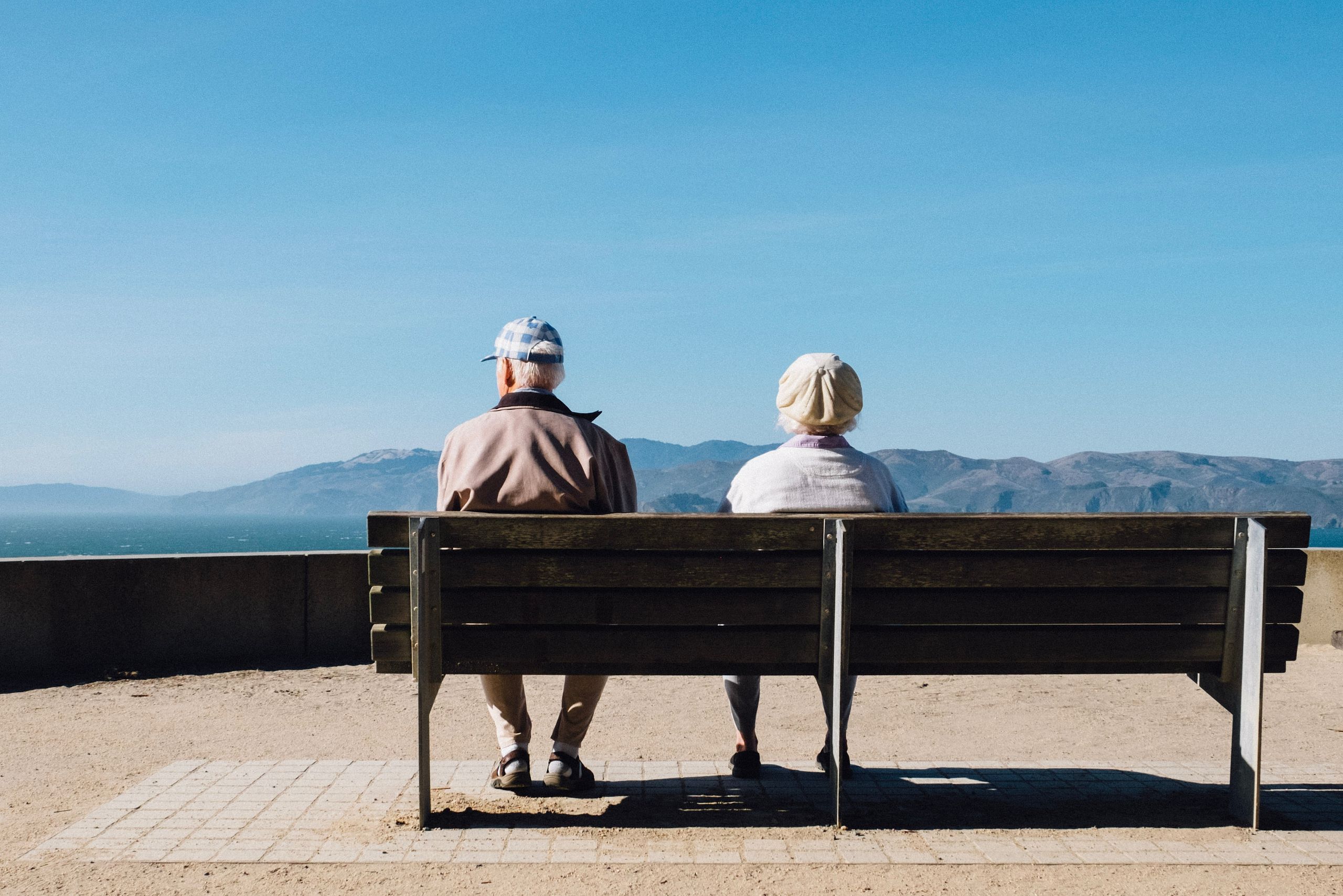 It usually starts with a twitch or a shake called a tremor. When this happens, a person’s body may be at rest, but that doesn’t mean their limbs are. In many cases, tremors occur in the hands or fingers—sometimes mimicking a flopping motion, while others result in an involuntary rubbing of the thumb and forefinger together. Though the cause of these tremors is not known, the underlying disease is. It’s called Parkinson’s disease, and the unfortunate reality for sufferers is that twitches are just the start of what can be a long and grueling line of debilitating symptoms.

The most common way to address the symptoms of Parkinson’s disease is through prescription medications that improve motor skills—but those drugs often leave patients with a gaggle of side effects. However, as research on cannabidiol (CBD) continues to uncover new and encouraging benefits, some have wondered if CBD could be the natural, side effect-free alternative that those with Parkinson’s disease have been asking for.

What is Parkinson’s disease?

The medical community currently classifies Parkinson’s disease as a progressive nervous system disorder. While tremors are the most common symptom—and certainly what most people recall when they think of the condition—there are numerous other symptoms that can affect daily life for those who have it.

Sufferers may experience other noticeable impairments like an inability to show facial expressions and a reduction in automatic movements like eye blinking or the swinging of one’s arms while walking. Bradykinesia, the medical term for slow or sluggish movement, is another classic symptom of Parkinson’s disease. This can result in one taking measurably shorter steps or even dragging their feet while walking. Rigid muscles, altered posture, and slurred speech are all common signs of the disease.

Parkinson’s disease has no known cause, but doctors are well-aware of what happens during someone’s decline when they have it. In short, nerve cells called neurons in the brain break down or die. Those neurons are responsible for producing dopamine, a chemical messenger that can both activate and inhibit brain activity. And with an inadequate amount of dopamine, movement disorders like Parkinson’s can occur.

In a study published in Nature Communications in 2014, researchers from the prestigious Columbia University announced what it called a “new, and likely controversial, idea in Parkinson’s disease…” Researchers theorized that we actually mistake neurons for foreign bodies and kill them with our own immune system, meaning the disease would join type I diabetes, celiac disease, and multiple sclerosis in a classification of autoimmune diseases. If true, that revelation could forever alter the course of treatment.

While continued research has aimed to prove out the theory, this revelation lends credence to the thought that CBD might be an effective way to control the symptoms of Parkinson’s disease. Think back to how CBD works: It influences our endocannabinoid system (ECS) by binding with our CB2 receptors. Unlike CB1 receptors, which bind with THC and can cause the euphoric high associated with using marijuana, CB2 receptors largely impact the immune system.

Though there’s currently insufficient evidence to definitively point to CBD as a viable treatment for Parkinson’s disease, research has shown it can have a positive effect. In fact, a page on the Michael J. Fox Foundation for Parkinson’s Research website discusses medical marijuana and Parkinson’s and cites several studies with good outcomes.

One randomized, placebo-controlled double-blind trial of two different doses of CBD capsules boosted quality of life—but not motor symptoms—in more than 20 people with the disease. Another study found that CBD tablets decreased hallucinations and delusions in six people with Parkinson’s. And yet another study showed that CBD tablets lessened the symptoms of REM sleep behavior disorder in four participants, meaning they had a reduction in the occurrence of acting out dreams.

While it’s disappointing to recognize that CBD didn’t have a profound effect on motor symptoms, there is data that suggests CBD should be used proactively rather than reactively. At the time of diagnosis, about 60% of neurons are already gone, which further underscores the importance of preventive treatment.

If you’ve spent much time around here, you probably know what’s coming next. The idea of using CBD for Parkinson’s disease is really inspiring, and the compound holds a ton of promise, but it’s just too early to say it’s the future of treatment. That said, if further research continues to point to Parkinson’s as an autoimmune disease, CBD could play a role (even as a complementary proactive modality) in delaying or reducing the symptoms.