CBD For Macular Degeneration—What to Know 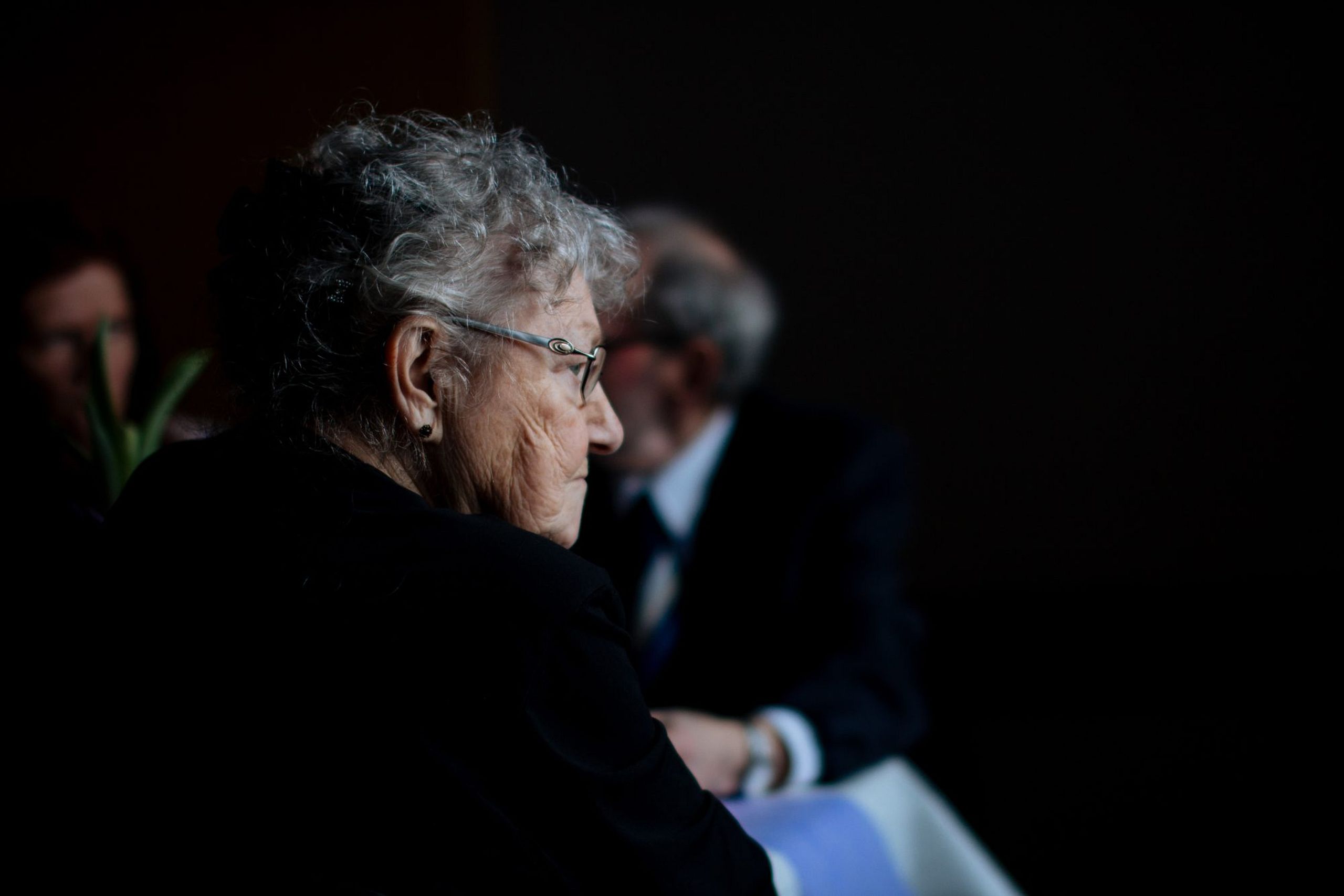 It’s a widely reported fact that the human eye can see about 10 million colors. Rod and cone cells located within our retina enable light and depth perception as well as that differentiation of color. While glaucoma and cataracts are eye conditions that have become household terms, there’s another disease that’s far more prevalent. Affecting more than 10 million Americans of all ages—more than glaucoma and cataracts combined—macular degeneration is the leading cause of vision loss.

With no known cure, many people battling this disease will often turn to injections, supplements, and lifestyle changes like diet and exercise to preserve their vision. Meanwhile, others have turned to Cannabidiol (CBD) and to help slow down the effects of macular degeneration, despite scientific proof that CBD may help.

What is macular degeneration?

To say that the eye is one of the most awe-inspiring organs in our bodies simply doesn’t do it justice. It’s also one of the most complex, so when you find a good analogy that helps explain how it works, it’s something to latch on to.

The American Macular Degeneration Foundation (AMDF) compares the eye to a camera and the macula the central part of the eye’s “film.” When functioning properly, AMDF says, that macula gathers images at the center of the field of vision and transfers them to the brain via the optic nerve.

The analogy is somewhat outdated today, but what used to happen to film that experienced breakdown or degradation? Haze? Blur? Spots? All of the above?

When the eye’s film—the cells within the macula—deteriorates, the brain fails to receive those images correctly. Known as macular degeneration, this regression can worsen and result in blurry vision. In severe cases, sufferers will lose their central vision, leaving only their peripheral vision and robbing them of the ability to read a book, drive a car, or even recognize the faces of loved ones.

There are essentially two types of macular degeneration—wet and dry—though nearly 90% of cases will fall into the dry category. For this type, the macula degrades due to an accumulation of small, yellow deposits of debris called drusen. The presence of this drusen is what causes the macula to thin and dry, leading to a loss or reduction in vision.

Conversely, wet macular degeneration occurs when abnormal blood vessels take shape under the retina. As they grow, those vessels begin to bleed and seep into the macula, warping and distorting the person’s vision.

The prevalence of macular degeneration is a scary concept to grasp when you consider that most people will collect drusen in their retina as they age. But a slight buildup of drusen is quite normal and not a cause for concern—it’s only when there are large deposits that macular degeneration begins to occur.

What’s known as early macular degeneration is consistent with medium-sized drusen, but because the disease is still in its infancy, vision loss does not occur.

However, we do start to have at least some reduction in vision with intermediate macular degeneration. Large drusen deposits occur in this stage, yet someone may not be able to perceive or notice the change in vision quite yet.

How and why CBD may benefit macular degeneration sufferers

A 1971 research study on glaucoma, published in the Journal of the American Medical Association (JAMA), found that many of the study’s participants experienced a 30% reduction in eye pressure after smoking marijuana. That type of success in a research trial led some to consider cannabis an alternative modality for treating the symptoms of glaucoma. It has also resulted in patients asking their doctors about using cannabis for other eye conditions like macular degeneration.

Because of its rise in popularity, coupled with the fact that it’s legal to buy and use throughout the country—unlike marijuana—CBD has become a popular topic of conversation for those suffering from these types of ailments.

As with most items related to CBD, there’s either a lack of evidence proving its merits in eye health or a mixed bag of studies.

One particular Canadian study from 2016 did find that by manipulating the endocannabinoid system (ECS) in monkeys, it may be possible to protect the retina and restore normal vision. As a reminder, CBD influences the ECS by binding with the CB2 receptors in the immune system.  Since it is non-toxic, there’s no reason for users to fear getting high like they would with THC.

In a 2004 study from the United Kingdom, researchers examined the antioxidant properties of cannabinoids like CBD and how those properties might have an impact on eye health.

“Other possible applications of cannabinoids in ophthalmology could be explored,” the researchers wrote. “Age related macular degeneration (AMD) is the leading cause of blindness in the United Kingdom. Perhaps the potent antioxidant properties of the cannabinoids may be beneficial in AMD, offering a possible alternative to established antioxidant supplements.”

The study went on to point out that cannabinoids can slow the onset of Vascular Endothelial Growth Factor, or VEGF, which is a contributor to macular degeneration. A cancer research study indicated that cannabinoids significantly lowered VEGF activity in lab mice and two patients with late-stage glioblastoma, a severe type of brain cancer.

Meanwhile, other studies show that CBD can “block diabetes- and endotoxin-induced retinal damage” and reduce inflammation-causing proteins called cytokines that can thicken the retina.

Each of these studies gives hope that CBD could be a viable option for treating macular degeneration, but it’s too early to tell.

Earlier this year, the American Academy of Ophthalmology reported that CBD oil may worsen glaucoma. While that report didn’t touch specifically on CBD for macular degeneration, it does underscore the reality that we’re still learning about how and why CBD works in our bodies.

The potential of using CBD for macular degeneration is exciting—especially when legitimate research studies are illustrating exactly how it could attack the disease—but you should always consult with your physician before dosing CBD to address any symptoms.