CBD for CTE: Why Kyle Turley Turned to Cannabis to Fight His Demons 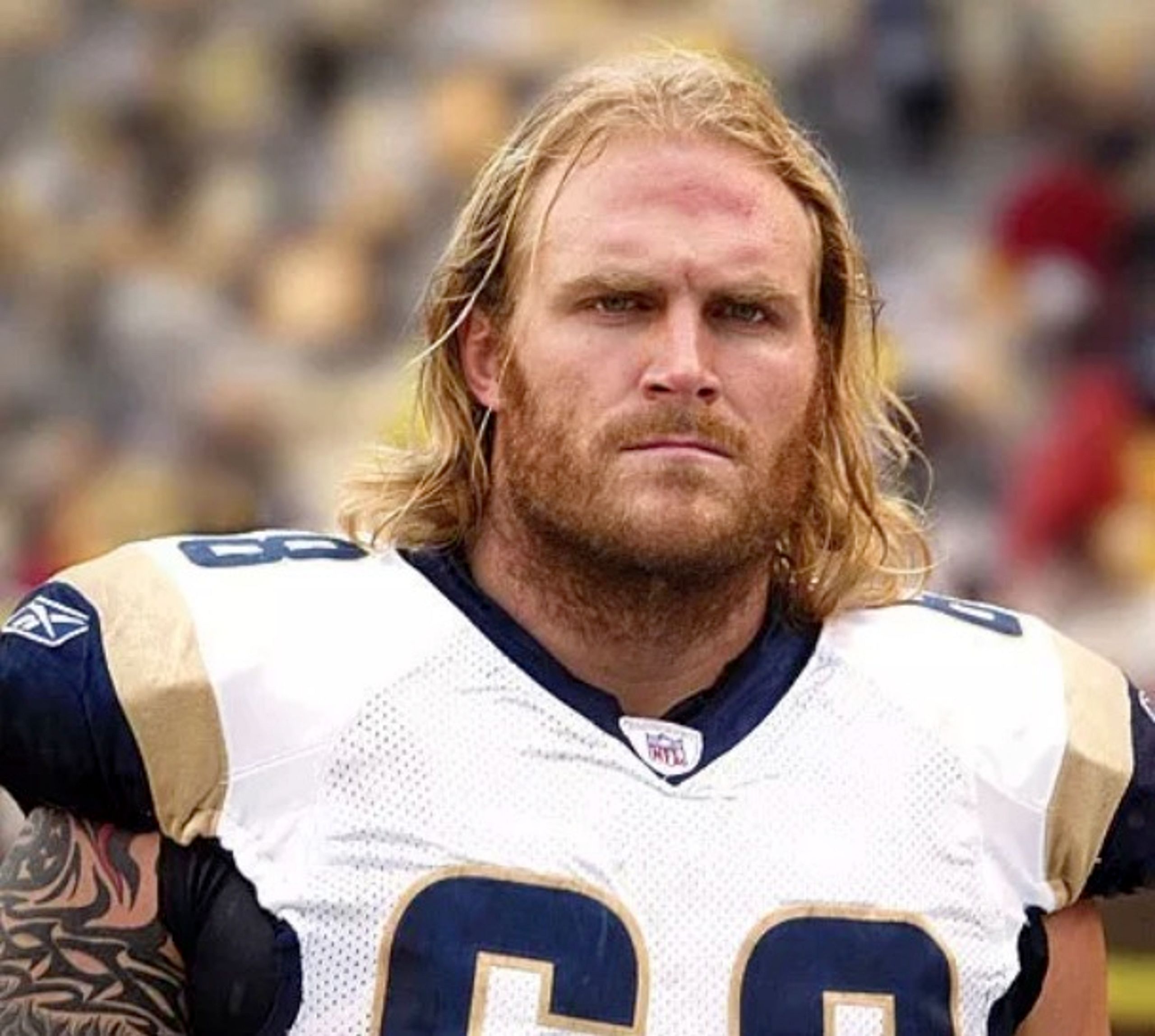 On the field, Kyle Turley was what football talking heads call a mauler. A 6-foot-5-inch hulking offensive tackle out of San Diego State, the New Orleans Saints selected the consensus All-American with the seventh overall selection in the 1998 NFL Draft. What followed was an up-and-down performance on the field—a career marred by an incident in which Turley ripped an opposing player’s helmet off and flung it down the field before making an obscene gesture, and one dotted by a string of debilitating injuries.

But what we’re talking about today is what happened to Turley off the field. That story is less about Turley, the hulking football player, and more about Turley, the broken human who was addicted to pain killers and whose decades-long struggle with anxiety, rage, and depression almost caused him to take his own life. Thankfully for Turley, that story doesn’t end with a suicide—and if you asked him why, he’d tell you it’s because of cannabis.

CTE and its effect on our brains

Despite the fact that chronic traumatic encephalopathy (CTE) first caught the attention of medical professionals in the 1920s, the condition has really only been a household term for less than two decades. A neurodegenerative disease that occurs due to a pattern of repeated and violent head injuries, CTE was initially known as “punch drunk syndrome” because of its prevalence in boxers. Various studies took place over the years, but the work of Dr. Bennet Omalu and his analysis regarding the death of Mike Webster may have been what officially put CTE on the map.

Webster, a former NFL football player, died of a heart attack in 2002 at age 50 after years of erratic behavior and symptoms of amnesia, dementia, and depression. Omalu’s autopsy of Webster and subsequent probing into his pathology led to a diagnosis that the cause of death was actually a result of persistent head trauma. Webster is considered the first former football player to receive the CTE diagnosis, and the case is chronicled in the major motion picture, Concussion, in which Will Smith stars as Omalu.

Omalu’s groundbreaking findings were just the beginning of the research into CTE. A study conducted by Boston University found a widespread occurrence of the condition in the brains of former football players. Reviewing 202 brains donated from players who all played different levels of the sport, researchers uncovered results that were both shocking and scary. Of the 111 NFL players’ brains studied, 110 had CTE. There were 53 former college players studied, and researchers found CTE in the brains of 48 of them. Even three of the 14 high school players’ brains studied had CTE. In total, 177 of the 202 brains studied presented with the condition.

Turley tussles with his own head trauma

By his own admission, Turley received more than 100 concussions in his 10-year NFL career, and he has already received a CTE diagnosis. In addition, Turley dealt with crippling injuries to his ankle, back, hamstring, and shoulder. And like many NFL players of that time, he received an endless supply of habit-forming drugs. Here’s what Turley had to say about it in an interview with Dope magazine: “I was prescribed a myriad of painkillers, muscle relaxers, and anti-inflammatories but due to neurological issues that continued to arise with vertigo, severe migraine headache issues and seizures, I was hospitalized multiple times. I was prescribed medications to deal with all of those things and that led to psych medications like Wellbutrin and Depakote and Zoloft and things like that,” Turley remarked.

Turley says that at the suggestion of a teammate, he began to dabble in cannabis for its healing power—and found some relief until the confluence of his neurological issues started to overtake him. The mind-altering drugs he was taking for seizures, dementia, early-onset Alzheimer’s, and depression made him into a monster.

Though football was now behind him, Turley’s pill-popping didn’t stop. Rather, it intensified. He grew angrier, lashing out more than ever at wife Stacy. And with the increased bouts of rage came increased doses of meds. Though they controlled the outbursts at times, the once-vivacious Turley had grown listless, or as Stacy called him in an interview with Sports Illustrated, a “zombie.”

No longer a football player, Turley searched frantically for an identity to latch on to. He was a husband and a father of two young kids but felt alone and desperate to control his rage any way he could. One way he knew would do the trick was suicide. Turley says he drove his truck into the parking lot of a convenience store and began thinking about the gun in his glove box. But instead of pulling the trigger, he dialed the number for the NFL suicide hotline—an initiative he helped make happen following the suicide of former NFL superstar, Junior Seau. The woman he eventually spoke with asked Turley if he had ever considered using marijuana.

How CBD saved a life—and a family

Though Turley chose not to harm himself that day, he threatened suicide on two other occasions after that, according to Sports Illustrated. With Turley’s body clearly rejecting prescription drugs—and his wife and children fraught with uneasiness about what he might do next—the Turley family moved to California where more lenient cannabis laws opened new doors for treatment. This increased access to strains that suited Turley’s specific symptoms and led to the discovery that those high in cannabidiol, or CBD, made the biggest impact.

Turley grew so fond of CBD that he founded his own company—Neuro XPF (Xtreme Performance Fuel)—that produces a variety of products that the company markets to athletes. Neuro XPF’s products, from its oils to vape formula, CBD gummies to muscle rubs—are all heavily isolated to remove any remnants of tetrahydrocannabinol (THC). Unlike CBD, which is non-intoxicating, THC is the compound in marijuana typically associated with the euphoric high felt by its users.

In addition to starting his own company, Turley has become one of the poster children for CBD advocacy. He’s spoken to more news outlets than we can count, reciting tales of athletes and civilians alike overcoming chronic pain and long odds with the help of CBD. Despite his constant testimony for the benefits of CBD—which we know include relief from pain, anxiety, and inflammation, among other ailments—Turley told Sports Illustrated that he doesn’t think it gets nearly the publicity it deserves.

Just how passionate is Turley about cannabis and expanding the pervasiveness of its use? Frankly, he thinks it can save the world.

“Cannabis is the most important discovery for human health care in the world and if this plan is acknowledged there is no end to where we can take this—medicine, fuels, materials—cannabis and hemp both have the ability to resolve EVERY modern-day issue we are facing,” he told Authority Magazine. 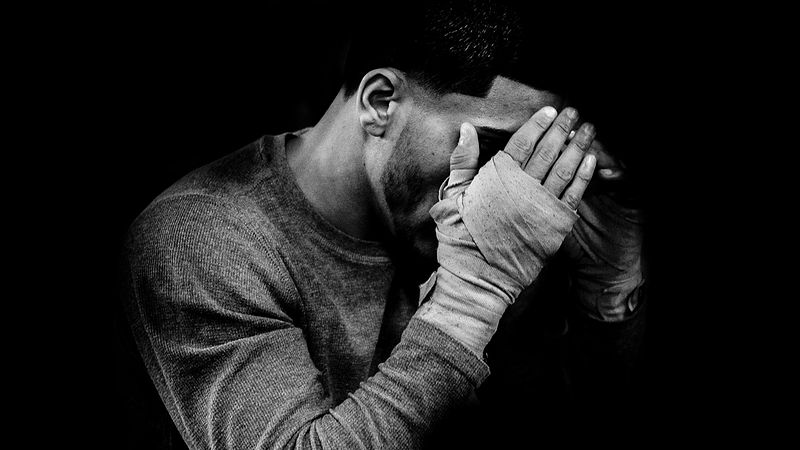 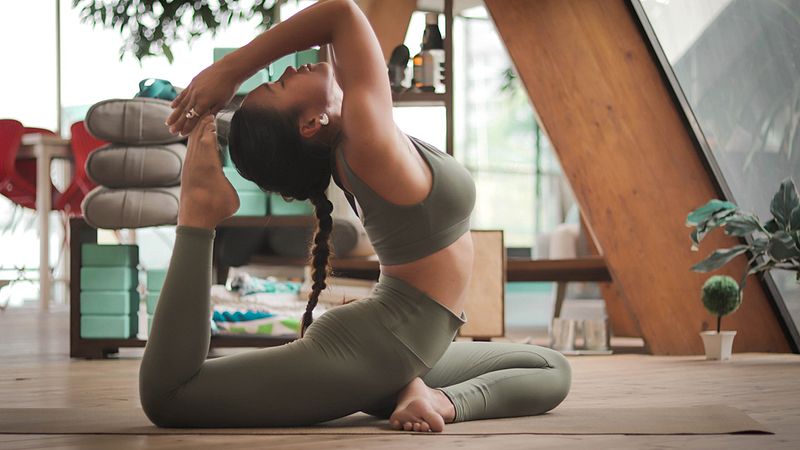 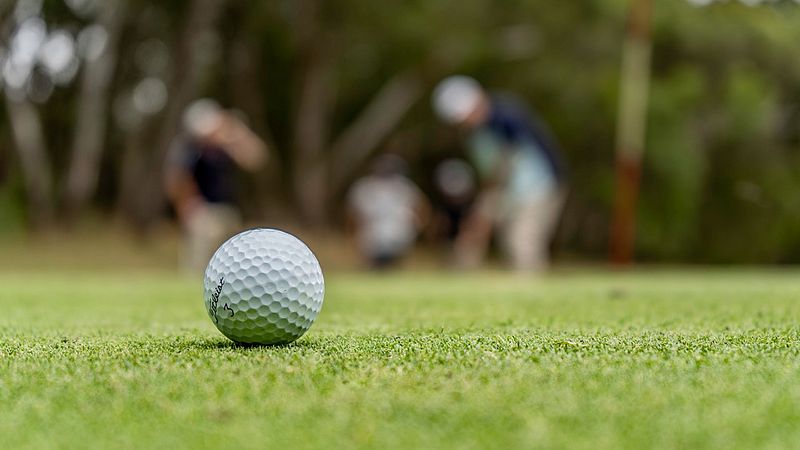 Can CBD Help Your Golf Game?