CBD and PTSD: A Look at Alternative Treatments 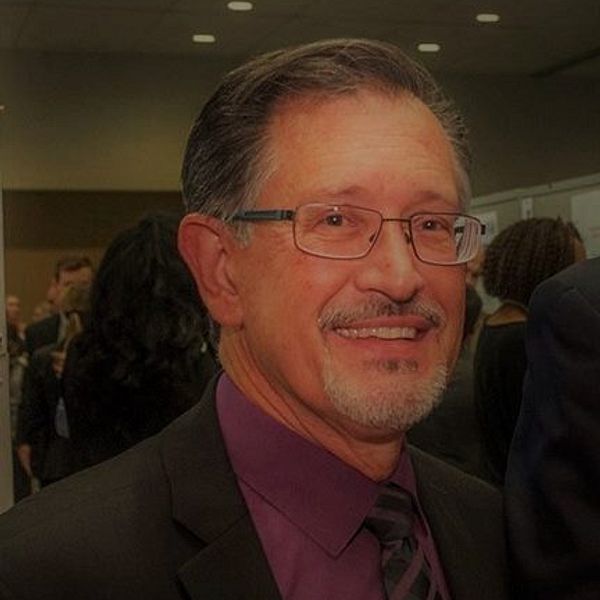 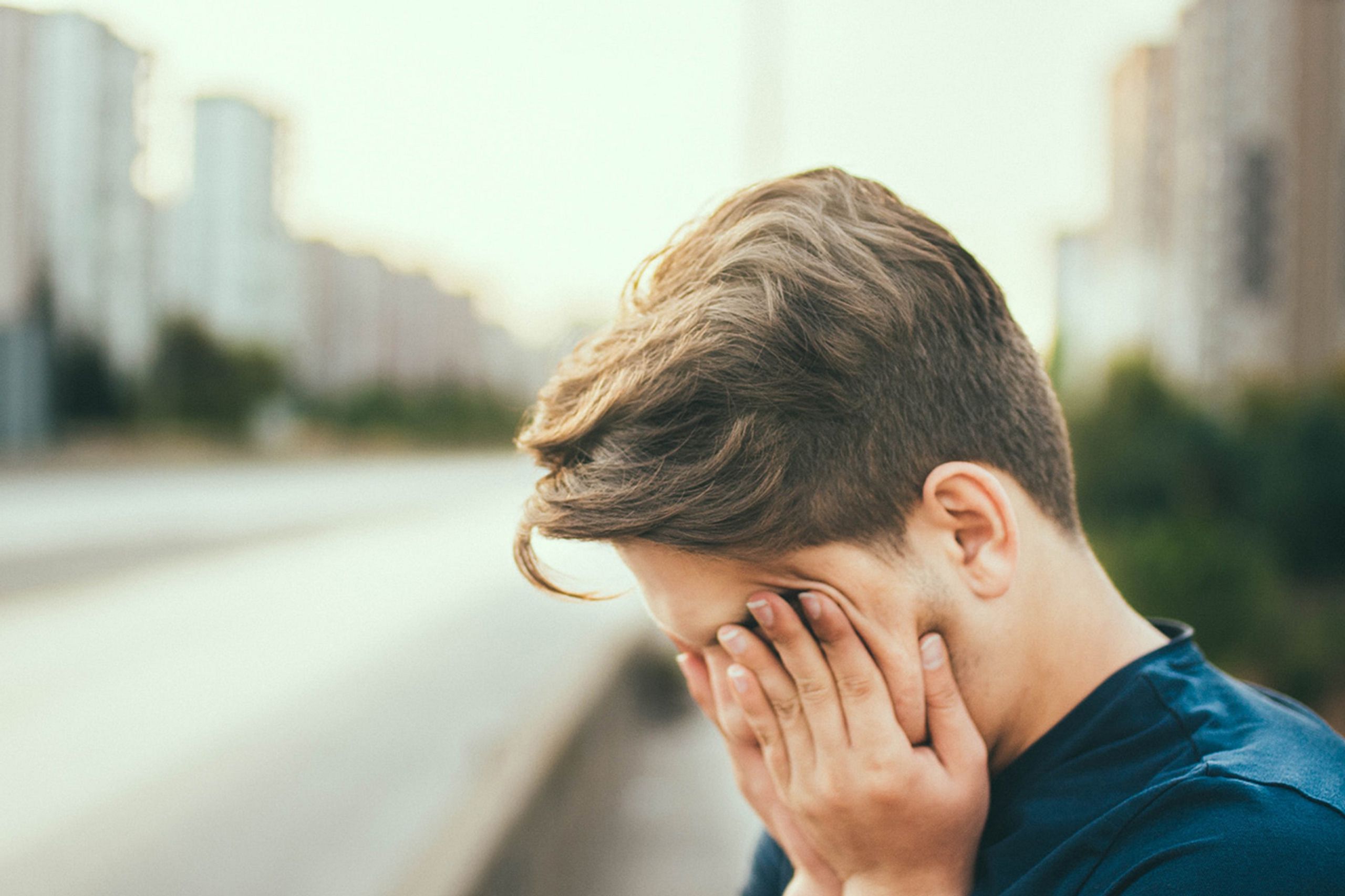 Post Traumatic Stress Disorder, or PTSD, is a mental health condition  that can develop after an individual experiences or witnesses a terrifying event.

It’s often associated with soldiers and veterans reeling from the horrors of war, but PTSD also surfaces in the aftermath of horrific tragedy such as gun violence, school shootings, childhood trauma, the unexpected death of a loved one, or sexual assault like those brought to light by the #MeToo movement.

Between eight and ten percent of Americans suffer from PTSD, but the rate can be two to three times higher among military veterans.

PTSD is most often treated with medication, cognitive therapy, or some combination of the two. However, with more and more people revealing their struggles with mental health, chronic pain, and addiction, especially in the veteran community, researchers and patients alike are calling for new PTSD treatment options, including medicinal marijuana and the non-psychoactive compound, cannabidiol.

What are the Symptoms of PTSD?

The National Institute of Mental Health defines a PTSD diagnosis as the following symptoms for at least one month:

While millions of adults suffer from PTSD, it is particularly prevalent among veterans. In a given year:

What are Treatments for PTSD?

The National Center for PTSD, a division of the Department of Veterans Affairs (VA), treats PTSD through cognitive behavior therapies (CBT), trauma-focused psychotherapies, antidepressants, and integrative medicine such as yoga. The Anxiety and Depression Association of America lists many of the same treatment options, but cognitive behavior therapies are considered to have the strongest evidence for reducing PTSD symptoms.

This is consistent with the American Psychological Association’s Clinical Practice Guideline, which recommends four specific forms of CBT interventions for PTSD:

The VA will not recommend cannabis or CBD products for patients. In fact, the VA lists the use of medicinal marijuana as an “issue of growing concern,” stating:

“Controlled studies have not been conducted to evaluate the safety or effectiveness of medical marijuana for PTSD. Thus, there is no evidence at this time that marijuana is an effective treatment for PTSD.”

While the medical consensus on medical marijuana is mixed and evolving, some researchers are shifting their focus to CBD. Scientific America profiled this trend, writing:

“If you want to actually treat PTSD, most of the evidence is pointing toward CBD. But most people with PTSD are gravitating toward marijuana products with high THC levels, which may help in the short-term but are likely to worsen their symptoms over time.”

The article explains that CBD might be an effective treatment option for PTSD because it “triggers so many biomechanical pathways and produces wide-ranging results.” Much of its promise stems from its anxiolytic and analgesic properties, including its ability to boost serotonin receptors in the brain and increase feelings of relaxation.

Many studies are reporting similar findings:

In a separate literature review, a study featured in the US National Library of Medicine concluded that existing clinical studies “clearly suggest an anxiolytic-like effect of CBD. Moreover, CBD was shown to reduce anxiety in patients with social anxiety disorder.”

A clinical trial testing the effects of CBD oil on a child experiencing PTSD resulted in a “maintained decrease in anxiety and a steady improvement in the quality and quantity of the patient’s sleep.”

Growing Interest in CBD and PTSD

A VA survey estimates that more than one million military veterans use medicinal marijuana, but as researchers get a better handle on CBD’s overall effects, this trend might shift.

In the first controlled study using human subjects, researchers at the New York School of Medicine and the National Institutes of Health are examining the effects of a daily 400 mg dose of CBD on 50 healthy adults suffering from alcohol use dependency and PTSD. These results should be published in 2019.

In April 2018, a bipartisan group of lawmakers in the House of Representatives introduced a bill that would authorize the VA to research the safety and effectiveness of medicinal cannabis and products for veterans suffering from PTSD and chronic pain.

Veterans groups are also pushing for cannabis and CBD research to treat PTSD. In a 2017 letter to the VA, the American Legion and its two million members urged the department to support cannabis and PTSD research, writing “many veterans have approached us to tell us that access to cannabis has materially improved their health and well-being,” adding, “we need clinical evidence to have a fact-based discussion on the future of cannabis policy.”