Home Natural Remedies & Products What are the Best Supplements for Brain Health?

What are the Best Supplements for Brain Health? 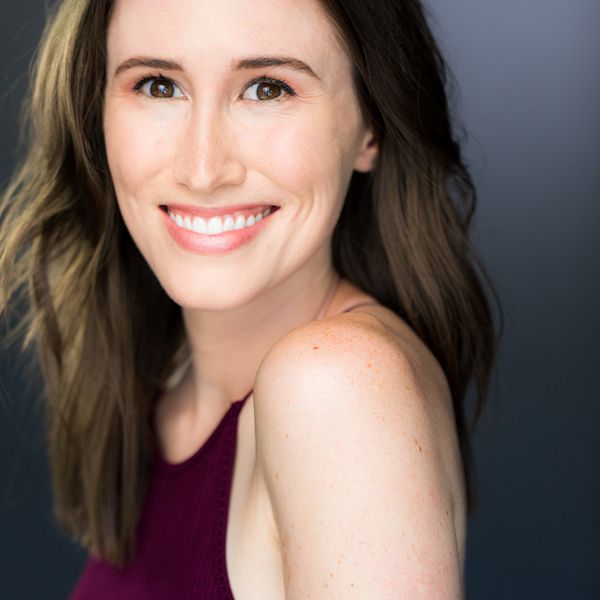 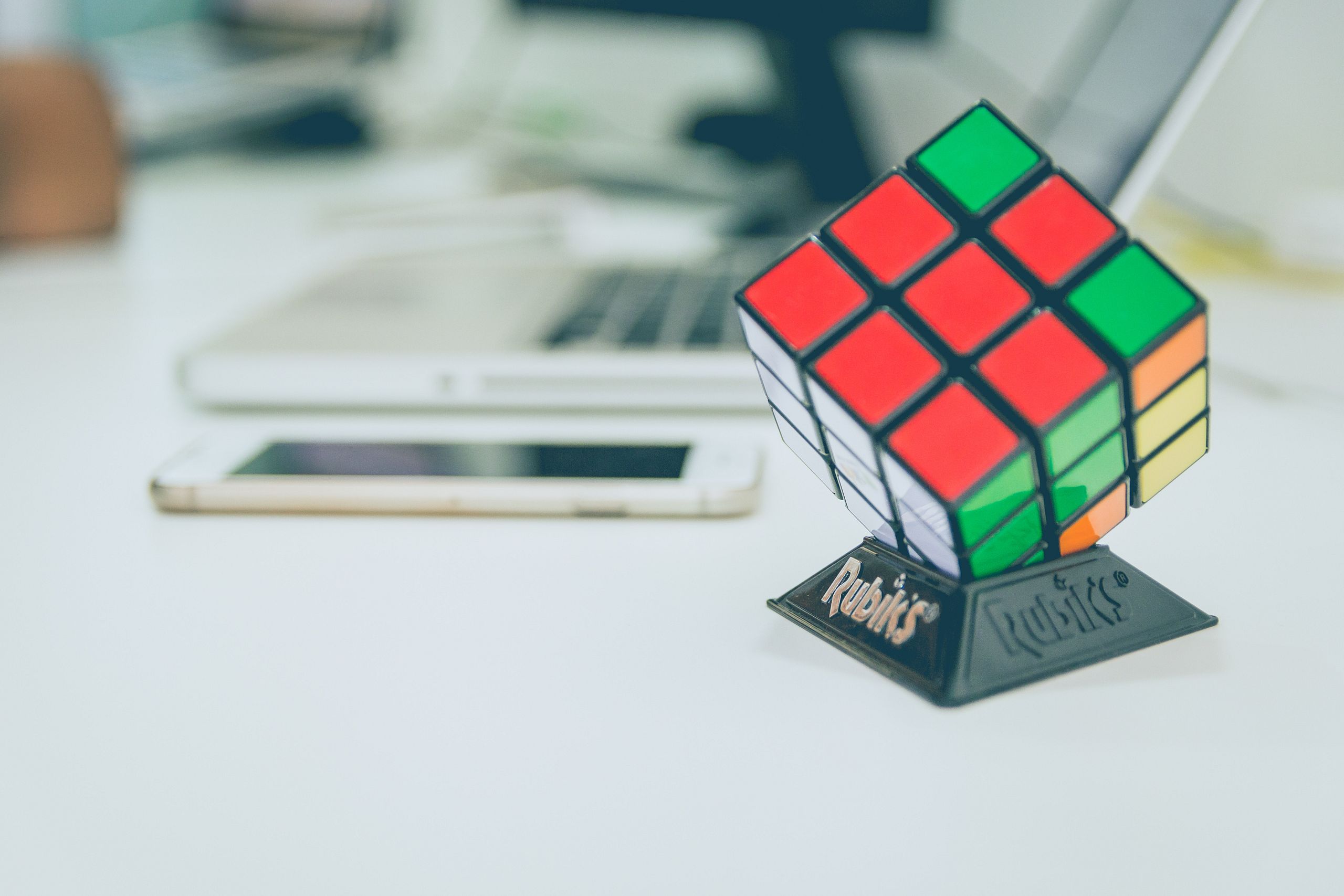 People turn to supplements for nearly every health benefit imaginable, so it is no surprise that a variety brain health boosting options have been studied over the years. Supplements that enhance and support brain health fall under the category of nootropics, which are gaining even more traction in the health and wellness world.

Nootropics, which can be either drugs or natural supplements, can help to improve overall cognitive function, including boosting memory, alertness, and reducing anxiety. They may even help to fight against decline in brain functioning related to aging. The following natural supplement nootropics are some of the best supplements for brain health.

Phosphatidylserine is a chemical that the body can naturally produce, but mostly gets from food. Typically, the supplement form is sourced from soy or cabbage. This nootropic has been found to help preserve brain health. A study has shown that taking 100 mg three times a day can reduce decline in brain function due to aging, while another has shown that healthy participants taking 400 mg a day exhibited improved thinking and memory skills.

Bacopa Monnieri is an herb that has been used in Ayurvedic practices for enhancing brain function. Taking the herb as a supplement on a regular basis has been found to improve thinking and memory functioning in healthy people, as well as those suffering from a decline in functioning due to age, proving its value for people of all ages.

Lion’s Mane is a medicinal mushroom that can be taken in supplement form. It can stimulate nerve growth factor, which can help fight against diseases like Alzheimer’s, Parkinson’s, and dementia. It also can help to boost memory and recall, learning capabilities, and can eliminate brain fog.

If your diet includes little to no animal products, Creatine, a substance that is found naturally in the body, may be an excellent option for you. A study found that vegetarians who added creatine supplements to their health routine had a 25 to 50% improvement on tested intelligence and memory performance. The same results were not found for those who had meat in their diet, likely due to the fact that they were getting the necessary creatine in the foods they ate.

CBD offers a variety of nootropic effects. It is commonly known that it can reduce anxiety and improve overall mood, but it also has impressive potential to protect against Alzheimer’s. A study found that the anti-inflammatory effects in CBD can fight against the beta-amyloid proteins that eventually kill neurons, showing CBD may help slow down the progression of the disease.

Fish oil supplements are an excellent choice to add to your routine to get healthy fatty acids in your diet. DHA, an omega-3 fatty acid, has been found to improve reaction times and memory in healthy young adults. EPA, another omega-3 fatty acid, has also been found to help protect the brain against aging due to its anti-inflammatory effects. In another study, both of these fats were found to fight against declining brain functioning due to aging. 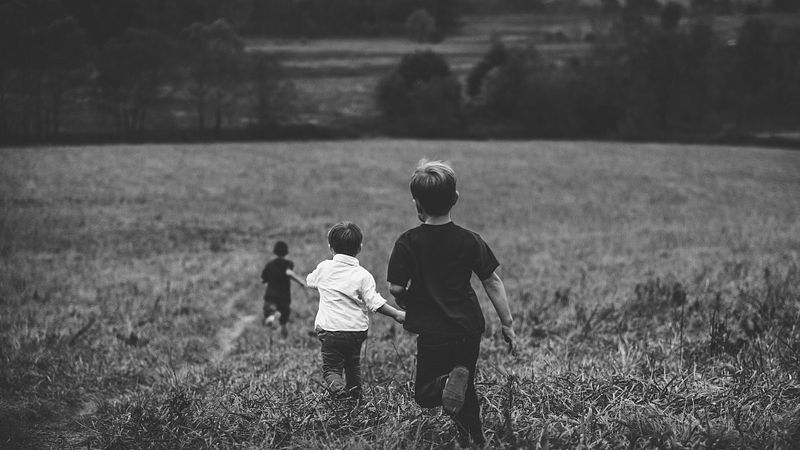