8Greens Review — Is It Worth It? 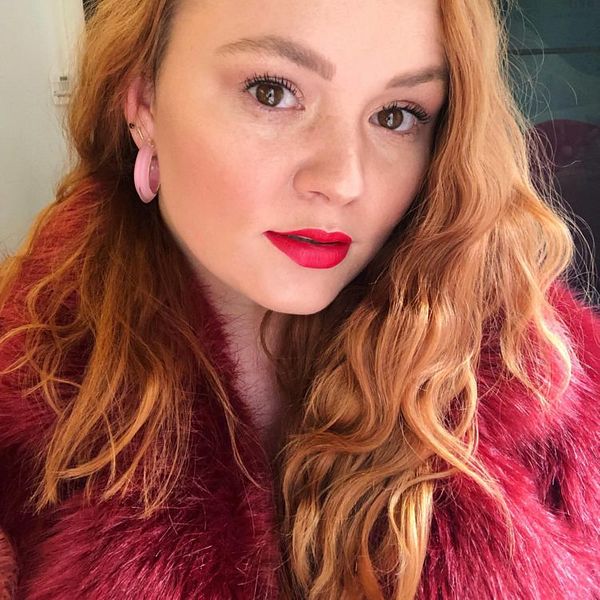 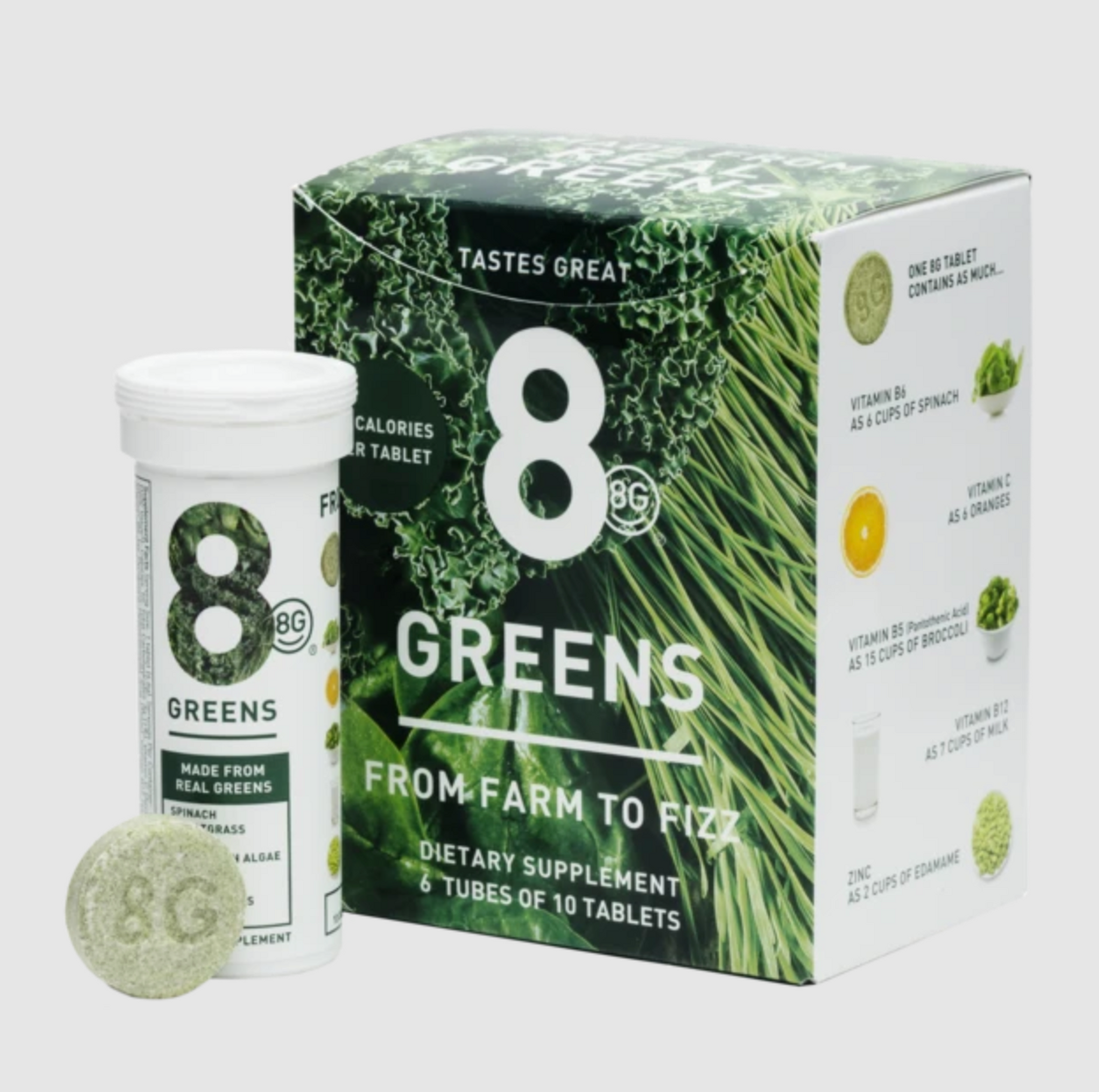 I’ll be the first to admit that I don’t eat nearly as many greens as I ought to. Ever since I was a little kid, the idea of choosing to satiate my hunger with leaves and sprouts has felt anything but satisfying.

While I eventually came to love spinach (thanks, Dad!), the same simply isn’t true for kale, broccoli, collards, or pretty much any other green.

Thankfully, I’m not the only person on the planet who has trouble getting their daily allotted greens. It’s because of this that green supplement brands are rising. While there are dozens on the market, one in particular stands out.

Allow me to introduce you to 8Greens.

The OG effervescent tablets—which feature zero sugar and only 15 calories, and provide as much vitamin C as six oranges, vitamin B6 as six cups of spinach, vitamin B5 as 15 cups of broccoli, vitamin B12 as seven cups of milk, and zinc as three cups of peas—dissolve into a delicious, semi-sparkly beverage that is a true joy to drink.

Despite the tablets being loaded with greens—dehydrated spinach, kale, aloe vera, wheatgrass, blue green algae, barley grass, chlorella, and spirulina, to be exact—the resulting beverage is refreshingly light and sweet, without a typical green flavor or after taste.

Instead, thanks to the tiniest addition of stevia, it’s lemon-lime goodness in a glass, all masking the magic of greens within.

8Greens tablets were created by Dawn Russell, who, at the age of 25, was diagnosed with Stage III cancer. After her doctors were largely at a loss, Dawn began her own research into what might help heal her. After nearly a decade of research, 8Greens was born.

After their tablets skyrocketed in popularity—with celebrities like Keri Russell, Harry Connick Jr., Zac Efron, and Andy Cohen among its fans—8Greens took it a step further to launch more flavors of the original tablet, as well as new skin tablets and green gummies, all of which boast equally as nutritious vitamin profiles.

What is the downside?

The one downside of 8Greens is that they can seem pricey to the untrained eye. After all, one tube comes with 10 tablets and costs $14.

But, when you really break it down, that’s just $1.40 a day to stock up on essential nutrients. And, considering most green juices with comparative nutrients cost $10 a pop, that’s a steal!

Of course, if you want to fully commit to 8Greens, there’s always the option to buy in bulk. If you buy a 3-tube or 6-tube pack, that brings the cost per day down to $1.30. Additionally, shoppers have access to the All The Greens Tablet Variety Bundle, which includes each of the 8Greens flavors, as well as the 8Greens gummies, for $56.

To shop 8Greens and get your soon-to-be favorite supplements as fast as possible, check out their Amazon shop.