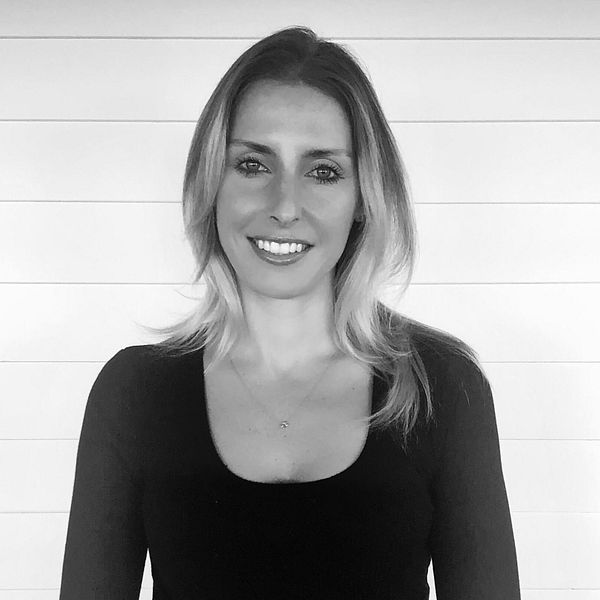 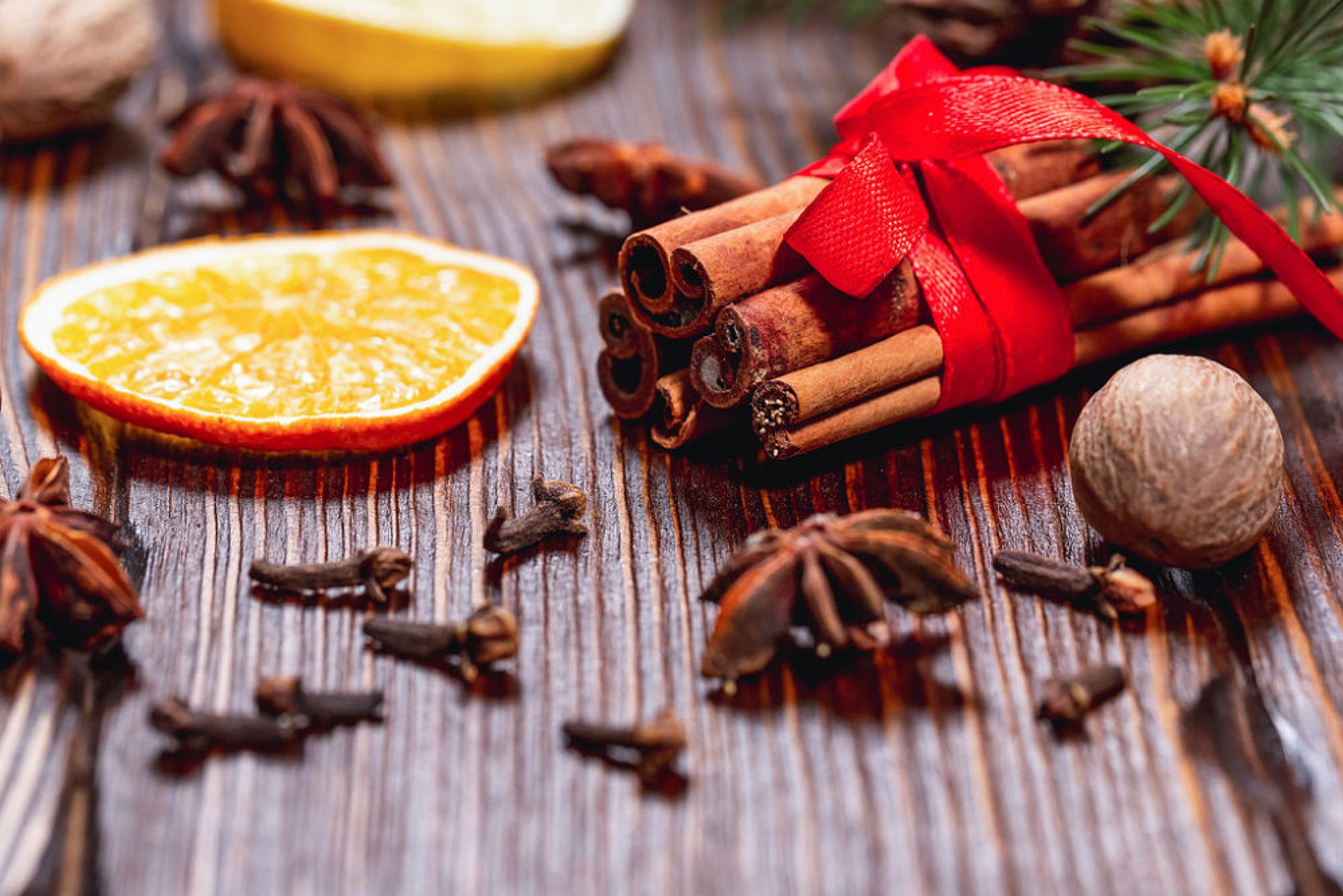 The holiday season is packed with parties, work events, and family dinners where delicious foods and beverages are enjoyed. Most of these tasty treats include some aromatic spices like cinnamon, clove, or nutmeg.

Aside from the joy that savoring a sip of eggnog or a bite of gingerbread may bring, consuming spices used to make these recipes may do wonders for your overall health thanks to the powerful plant compounds they contain.

This article covers six of the healthiest holiday spices that can be easily incorporated into a variety of festive dishes.

Cinnamon is one of the most popular spices to use, especially during the holiday season. It’s used to flavor favorites like pumpkin pie, sweet potato casseroles, and spiced apple cider.

Cinnamon brings a warm, spicy taste to recipes, making it a perfect addition to both sweet and savory dishes served during Thanksgiving, Christmas, Hanukkah, and New Years. It’s also popularly used in seasonal beverages like eggnog.

Aside from its versatility, cinnamon offers a wealth of health-promoting benefits.

For example, studies demonstrate that cinnamon has powerful anti-inflammatory effects and may help lower blood sugar and blood pressure levels when taken in high doses as a supplement. Cinnamon may offer anticancer, neuroprotective, and metabolic benefits as well.

Cinnamon contains compounds including cinnamaldehyde and proanthocyanidins, which have potent antioxidant properties and may help protect cells against oxidative damage, which is critical for disease prevention.

When shopping for cinnamon, choose Ceylon cinnamon or “true cinnamon” whenever possible for the most benefits.

Ginger is a popular ingredient in health products, and for good reason.

This pungent holiday spice is packed with health-promoting compounds including gingerols, shogaols, and paradols. Dried ginger, which is most commonly used in holiday recipes, is most concentrated in shogaols while fresh ginger is packed with gingerols.

Consuming ginger can positively impact overall health in many ways as ginger has anti-inflammatory, antioxidant, antimicrobial, and anticancer effects.

Plus, many research studies in animals and test tubes have shown that ginger has powerful anticancer properties, and that ginger may help inhibit cell growth and induce cellular death in certain types of cancer including gastrointestinal cancer and ovarian cancer.

Try incorporating fresh ginger into teas, dressings, marinades, and fresh juices, or using dried ginger in baked goods and dry rubs to reap the many impressive health benefits this spice has to offer.

Nutmeg has a distinctive, slightly nutty flavor that gives a powerful kick to holiday recipes like custards, ciders, and roasts.

In addition to its delicious taste, nutmeg contains a plethora of antioxidants that can benefit health in a number of ways. Terpenes, cyanidins, and phenolic compounds are just some of the powerful antioxidants found in this tasty spice.

Due to its high concentration of health-promoting plant compounds, nutmeg delivers a variety of health benefits.

Research has shown that this spice has anti-inflammatory and antibacterial properties and may help improve blood sugar control and heart health when taken in high doses.

Some research in animals has even demonstrated that nutmeg may be an effective natural treatment method for boosting libido.

Nutmeg is delicious when used in savory recipes such as curries and meat dishes, and it gives desserts like crisps, pies, and puddings a pleasant punch of flavor.

Allspice is the dried unripe berries of Pimenta dioica, which is native to the West Indies, Central America, and Mexico. It’s used in traditional Carribean recipes like jerk chicken and mole sauces, and it’s a staple in holiday dishes such as spiced apple cider, soups, and gingerbread.

Additionally, allspice has been used for hundreds of years as a folk remedy to treat ailments including indigestion, pain, headaches, and more.

Allspice has a spicy taste and pungent aroma and is rich in medicinal compounds including polyphenols, terpenoids, and lignans that offer antioxidant, antihypertensive, antiviral, and anticancer effects.

In particular, the bioactive compounds eugenol, ericifolin, and gallic acid, which are concentrated in nutmeg, have been studied for their potent anti-tumor properties.

For example, one test tube study found that eugenol was effective in fighting an aggressive type of breast cancer while another study found that allspice extract stopped the spread of, and induced cell death in prostate cancer cells. Although these findings are promising, human studies are needed to confirm these potential benefits.

Clove is another popular holiday spice that has a rich history. Clove has been used since ancient times in traditional medicine practices to treat pain and fight infections.

Like allspice, clove is rich in eugenol and gallic acid, as well as a number of other phenolic acids and flavonoid compounds, all of which offer impressive health benefits.

What’s more, some research suggests that clove may offer anticancer effects due to its high concentration of eugenol. In fact, eugenol makes up around 89% of clove essential oil.

Additionally, clove oil has been shown to have powerful antifungal effects against Candida yeast and Aspergillus fungus, which commonly cause infections in humans.

Clove has a strong, slightly bitter flavor, so you only need to add a small amount of this spice to your favorite holiday recipes. Try adding clove to meat dishes, veggies, and baked goods.

You can even add a dash of this healthy spice to your coffee or hot chocolate for a seasonal taste during the holiday season.

Cardamom is a spice commonly used around the holidays to add a kick of flavor to baked goods and stews.

It is a staple ingredient in Indian cuisine and has been used in traditional medicine practices throughout history to treat medical conditions such as heart disease, constipation, colic, and fungal infections.

Recent research has demonstrated that cardamon may offer a variety of health benefits due to the abundance of phytochemicals — including myrcene, limonene, subinene, cineol, α-pinene, β-sitostenone, and γ-sitosterol — concentrated in this pungent spice.

Other studies in test tubes and animals have demonstrated that cardamom may offer antioxidant, anticancer, and anti-inflammatory effects.

Plus, one human study showed that supplementation with 3 grams of cardamom powder for 12 weeks significantly decreased blood pressure and significantly increased antioxidant levels in 20 adults with hypertension.

Interestingly, human studies are currently being conducted to assess the potential impact of cardamom supplementation on blood sugar, cholesterol, and inflammatory markers in people with diabetes and obesity, yet the results are not yet available.

Although the small amounts of cardamom used in cooking are unlikely to have the same benefits as high-dose supplements, adding cardamom to holiday recipes may benefit overall health by providing a wealth of protective plant compounds.

The holiday spices listed above are not only delicious, but they offer an abundance of powerful phytochemicals that may protect overall health.

Try adding these flavorful spices to your favorite seasonal recipes to kick up the flavor and nutritional benefits of your meal. 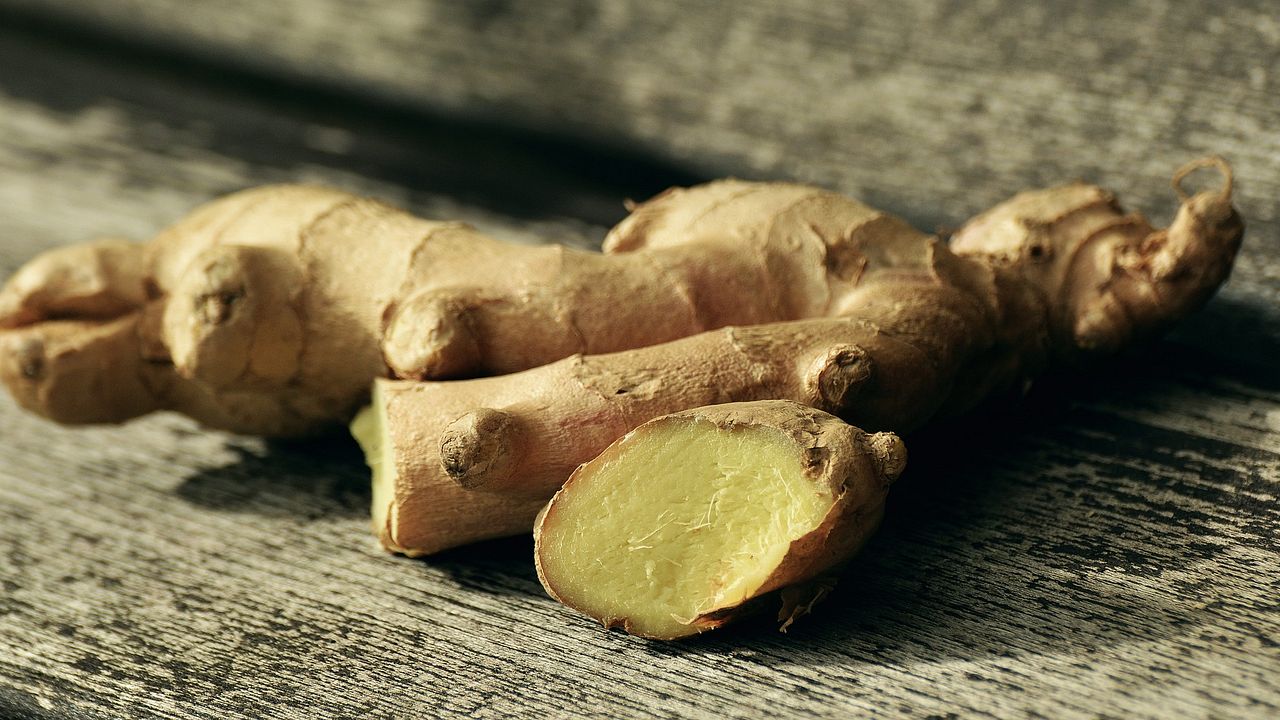 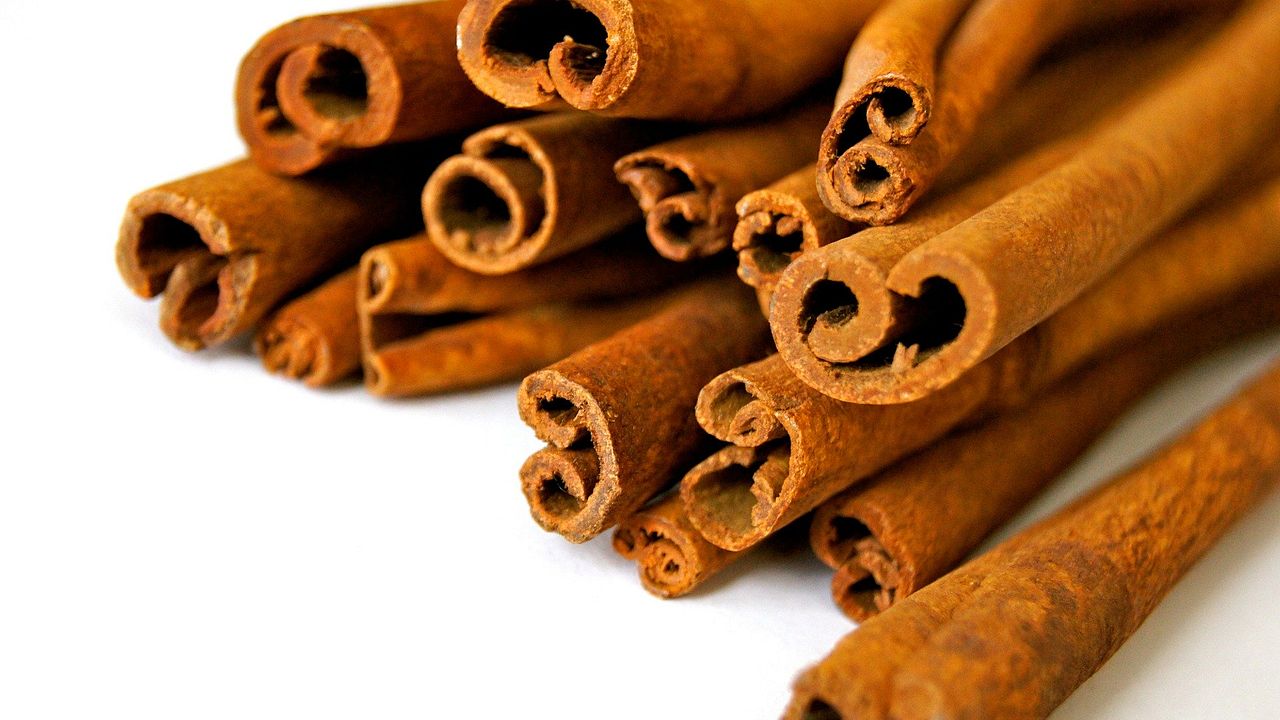