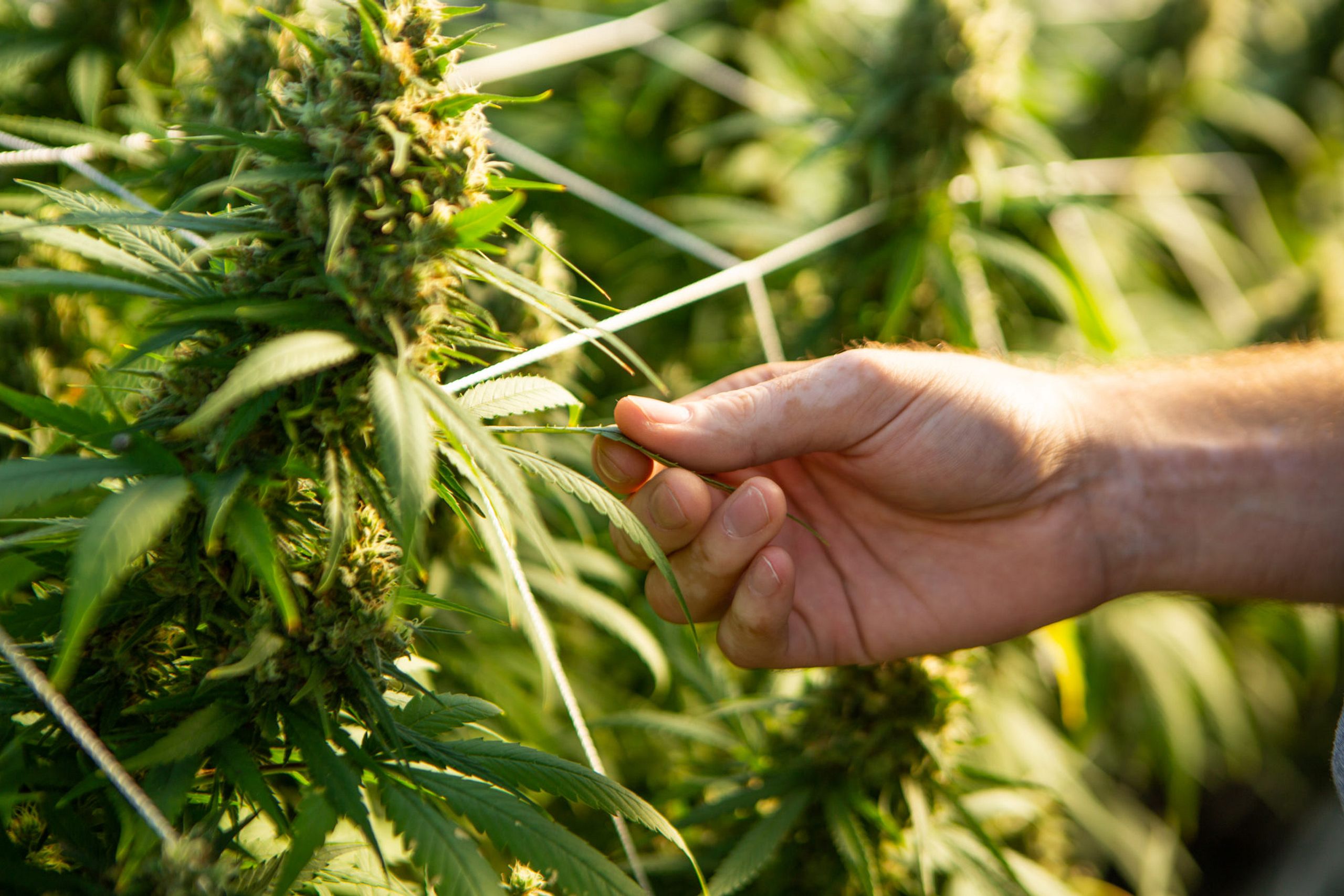 Today’s eco-conscious consumers are well aware of the dangers of pesticides used in commercial agriculture. These synthetic chemicals are made to keep pests from destroying valuable crops. However, they oftentimes destroy wildlife habitats, air quality, water supplies, and food quality in the process. Glyphosate is America’s most commonly utilized pesticide, and it is causing major problems for our health and our environment.

Glyphosate is an herbicide used to kill weeds in commercial farms and residential gardens. It was brought to market in 1970 under the name Roundup and has been a prevalent pesticide in American agriculture ever since. Roundup weed killer is now available for farmers and gardeners both big and small. It is an incredibly effective product, but has some serious ramifications for our health, as well as the health of the land upon which it is used.

Despite its popularity, very little research was published on the effects of the chemical until recent years. The findings from these studies have caused many conscious shoppers to look for glyphosate-free products wherever possible.

Why it’s dangerous for people and planet

Roundup weed killer is under recent scrutiny for its harmful effects on human health. Many states in the U.S., as well as several European countries, have banned the active ingredient glyphosate because of its high potential for harm. Here are just a few reasons why consumers should avoid conventionally raised crops that have been sprayed with Roundup weed killer:

For many reasons, glyphosate and the pesticides containing it are a danger to public health and the environment. Consumers can take steps to limit their exposure by purchasing pesticide-free goods. Crops such as cotton, wheat, oats, canola, and sugar cane are often sprayed with Roundup as close as three days before harvest. Choosing organic alternatives to products containing these ingredients can help you limit exposure as much as possible.

[Find the best CBD oil for you]

Why does this affect my CBD shopping?

While hemp is not one of the crops most affected by glyphosate, that doesn’t mean it isn’t prevalent in the hemp industry. Much of the U.S. grown hemp is still conventionally farmed, meaning it is treated with artificial herbicides and fertilizers. One of those herbicides may be Roundup, which could put you at risk when using CBD products. 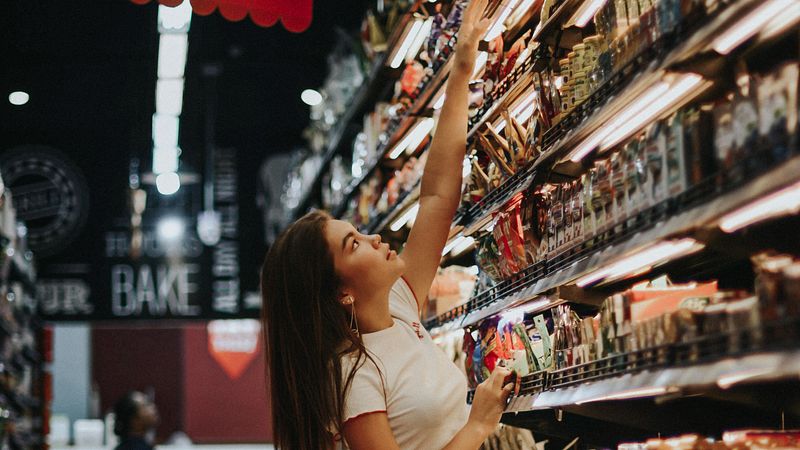 7 Things to Look for Before You Buy CBD Oil 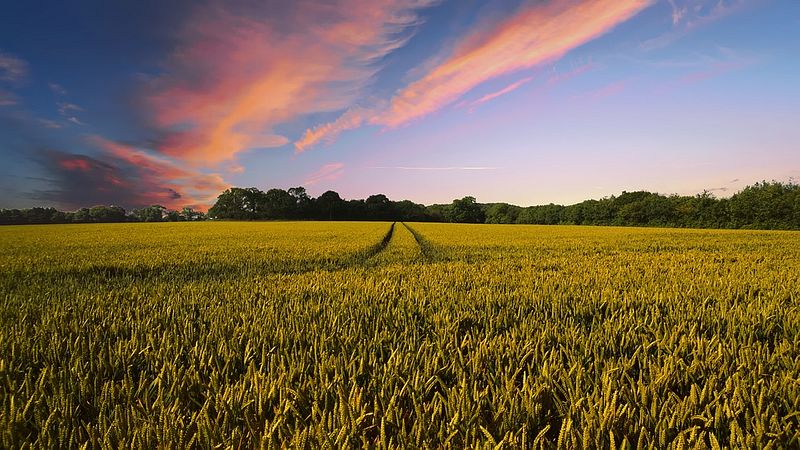 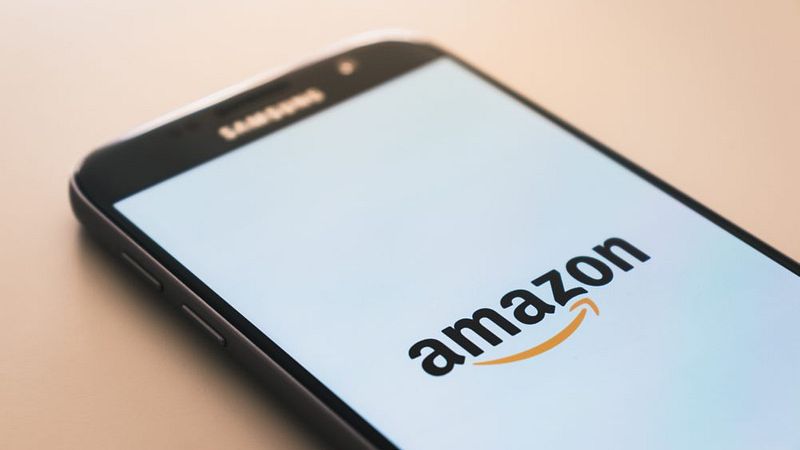