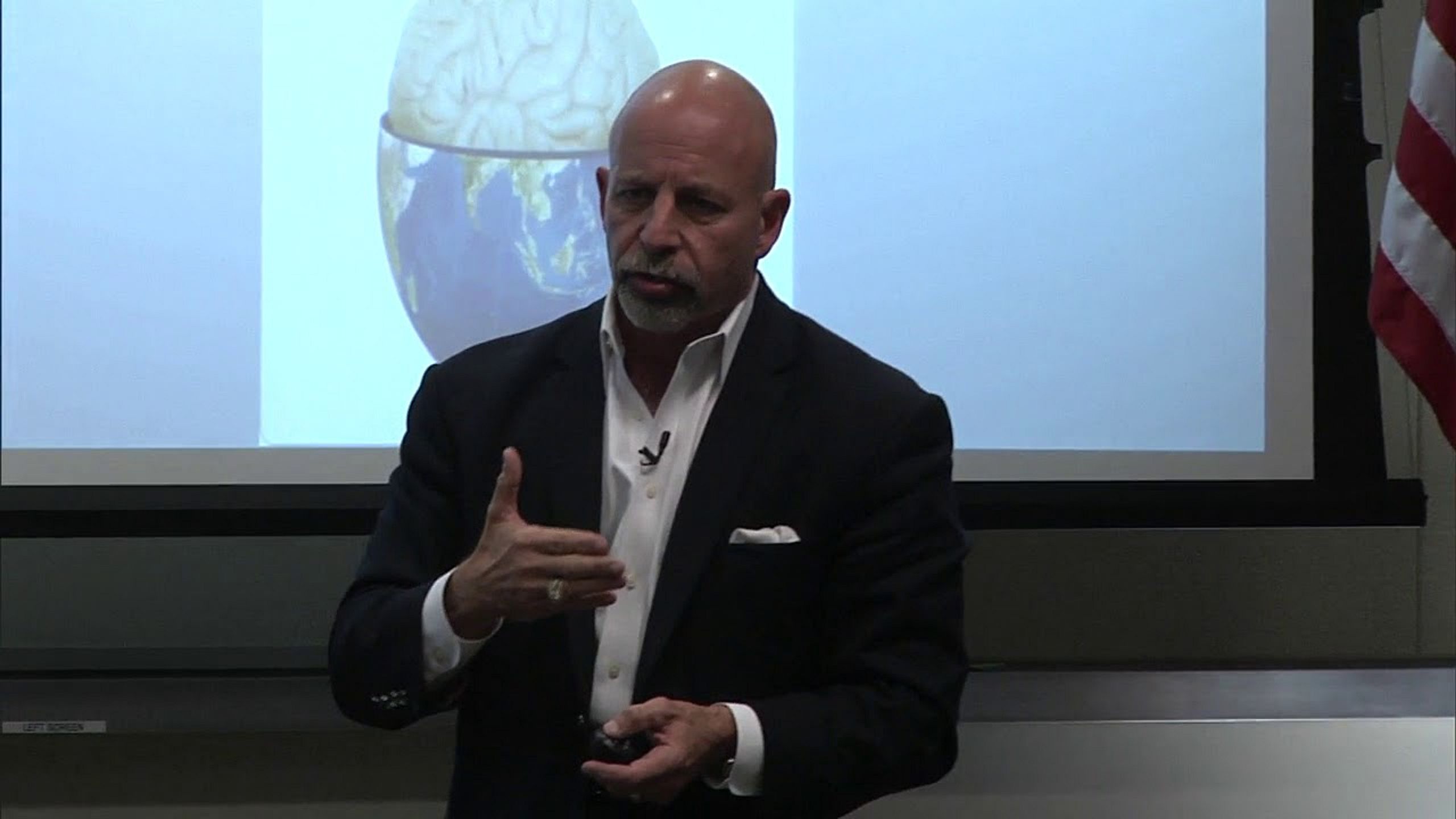 In the wake of continuing cannabis decriminalization after a long-held American prohibition, there’s been a growing demand for more in-depth research into the plant’s many potential medical uses and benefits. Dr. James Giordano, Professor of Neurology and Biochemistry at Georgetown University Medical Center, is particularly interested in this unique space, and believes that cannabis could become an essential and respected medical pain and inflammation reliever in the near future. It might even give patients and doctors a chance to drastically cut back on opiate use, of which there is a current epidemic.

Dr. Giordano, a renowned and award-winning neuroscientist and ethicist, began his career in the 1980’s, a new period of discovery of how the nervous system works in regards to sensation, perception, and pain. He received a Masters in Philosophy and then was awarded a doctoral degree in Biopsychology in 1986. Growing up during the 1960s Dr. Giordano vividly recalls the drug culture and the long-lasting repercussions it had on American social attitudes and medicine.

“[Cannabis] was attached to a number of different social protest movements,” he tells Remedy Review. “There was a lot of social unrest…what with protests against the Vietnam war and a growing counter-culture.” And as drugs like cannabis became symbols for youthful rebellion, political unrest, and social upheaval, the government became increasingly concerned about their (medical and social) abuse, and significantly reduced funding for drug-related scientific research; and in 1971, then President Nixon officially declared “the war on drugs.”

But these attitudes and postures have been changing slowly but surely, in large part because of increased understanding of the structure and functions of the brain  For the past thirty years, Dr. Giordano has focused on the neurobiology and neurochemistry of the body’s pain and pain modulating systems, and is particularly interested in the effects that  tetrahydrocannabinol (THC) and cannabidiol (CBD)–both found in cannabis–have on our body’s natural endocannabinoid system. This is a modulatory system of cannabinoid receptors that respond to the body’s own cannabinoid chemicals, like anandamide, and regulate normal functions of the brain including mood, memory, hunger, and the nervous system’s control of our immune and hormonal systems (including hormones that are involved in sex drive and fertility).

In fact, current research into medical cannabis has enabled increased insight to this  biochemical communication system, and ongoing preclinical trials show that CBD and THC are potent in activating our body’s natural cannabinoid receptors. Given the role that the endocannabinoid system plays in regulating a variety of bodily functions, the potential medical benefits are significant, indeed.

“I think what you’re seeing [now] is not necessarily a split between recreational use and medical use, but a deeper understanding of what THC does, what CBD does and the relative viability and clinical value of those compounds,” Dr. Giordano tells Remedy Review. “THC-based derivatives have had therapeutic benefits against a number of conditions of the central and peripheral nervous systems, including certain forms of acute and chronic pain, acute pain, inflammation, and in reducing particular signs and symptoms of types of neurodegenerative disorders.”

Normalized use of THC and CBD to treat pain and inflammation might also help lower the rate at which doctors prescribe opiates, a potentially life-saving solution to the current epidemic. As of March 2018, more than 115 people in the United States die each day as a result of opioid overdose and misuse, costing the country around $78.5 billion a year, according to the CDC.  As patients take more opioid medications, their tolerance level increases, requiring more of the drug to achieve effective pain control.  “Very often,” says Dr. Giordano, “their pain becomes intractable. They could be using many compounds at the same time and become cross-tolerant.”

The analgesic potential of cannabis in the context of the opioid epidemic raises key ethical questions about the value of legal prescriptions versus currently illegal cannabis. “If you’re going to declare a war on pain and you’re simultaneously declaring a war on drugs,” Dr. Giordano says, “you have to be very careful that you’re not incurring collateral damage in both of those domains such that the war that you’re waging on drugs does not cause you to lose the war being waged on pain, and vice-versa.”

Medical cannabis does “allow a clinician to utilize either a non-opiate, or to use a lower dose of opiate, or in some cases, not have to use another analgesic at all to be able to control patients’ pain in ways that can be satisfactory,” as Dr. Giordano explains. However, dosing does depend on each patient’s unique tolerance level.

When ingesting THC, for instance, a patient might experience euphoria but also potentially agitation as a side effect. For some, that euphoria is well worth it, while for others it’s entirely undesirable, especially when they may have a pre-existing mood or anxiety disorder.

Unlike THC, however, CBD is not known to cause agitation, nor does it produce the euphoric “high” for which cannabis has become popularly known. Dosing, therefore, as with any other medication, would have to be individually tailored and modulated for each patient. That’s where the importance of more research comes into play.

“I think it becomes important to explore those avenues of possibility in greater detail through well-controlled research studies that look not only at effect,” says Dr. Giordano, but “also look at the interaction of mechanism and effect.” As he explains, some populations have “differential pharmacokinetics, pharmacodynamics, and pharmacogenomics,” so clinicians should use a personalized approach when creating treatment plans.

The FDA recently approved Epidiolex, a plant-based formulation of CBD, in order to treat seizures in people aged two years and younger.  “The more CBD in the preparation, the less of the THC effect you’re going to have, most notably because of the mechanisms that are occurring in the cannabinoid receptors.” says Dr. Giordano. With prudent dosing, Dr. Giordano believes it may be possible to achieve clinically stable seizure control, by combining a drug like Epidolex with lower doses of commonly used antiseizure medications, or by weaning patients from other anti-seizure medications entirely. This would avoid some of the bothersome side effects of that many anti-seizure produce.

If doctors and researchers are to glean any takeaway, Dr. Giordano recommends a balanced approach to medical cannabis, which translates to ongoing funding for thorough research.  “I think any tool can be viewed with its relative potential to both help and to harm,” he says, CBD and/or THC included. “Where do the cannabinoids fit under that schema? I think that’s still open for some discussion, and while current studies suggest the utility and positive effects of certain preparations of medical cannabis, this fascinating possibility very much necessitates further, and more detailed translational  research.” 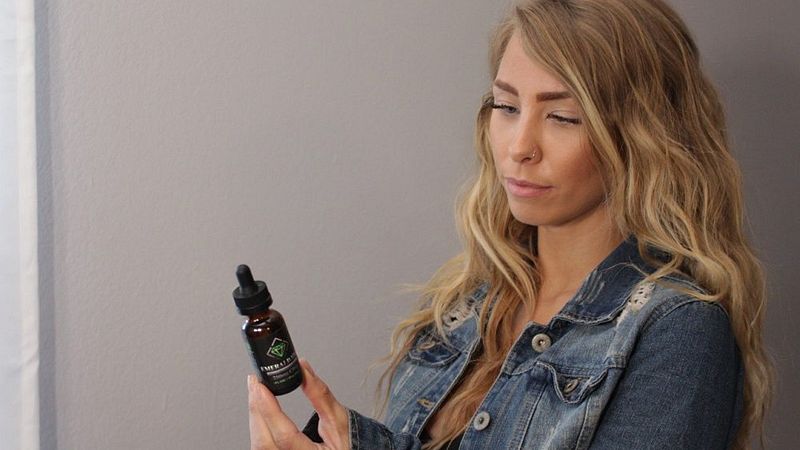 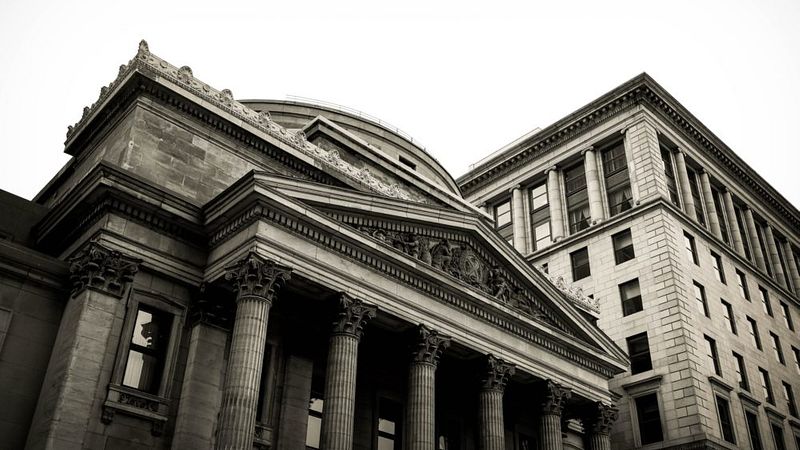 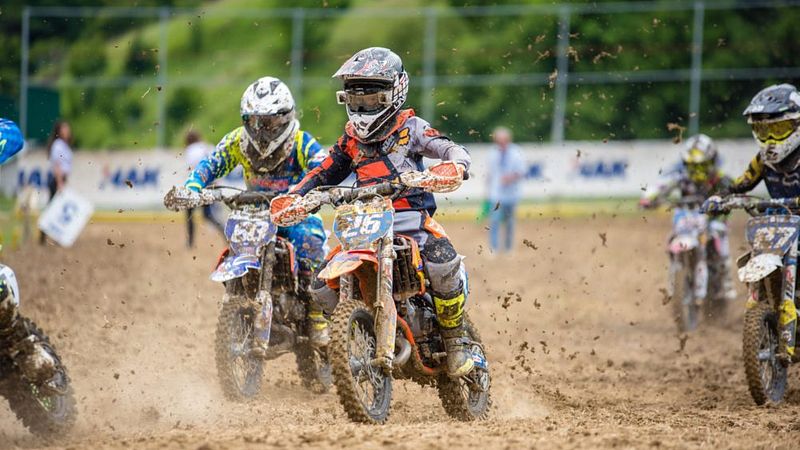 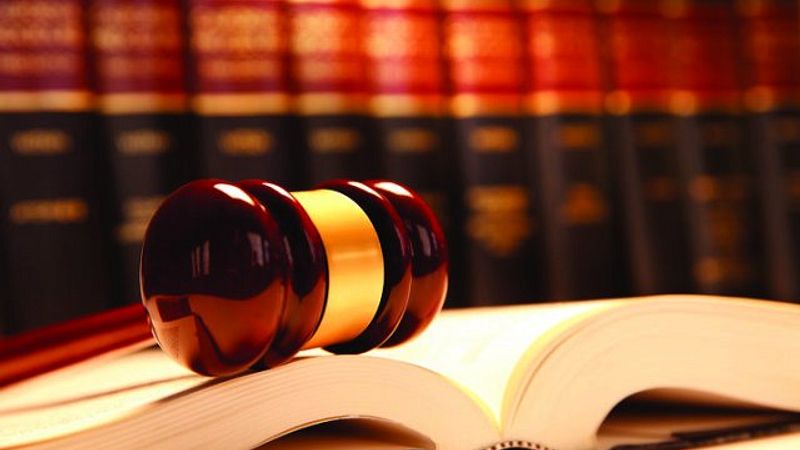 Class is in Session: CBD Class Action Lawsuits are Trending Up 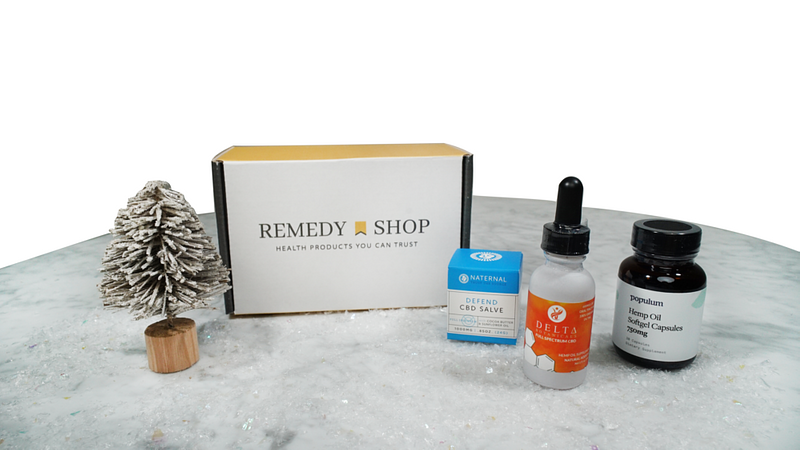 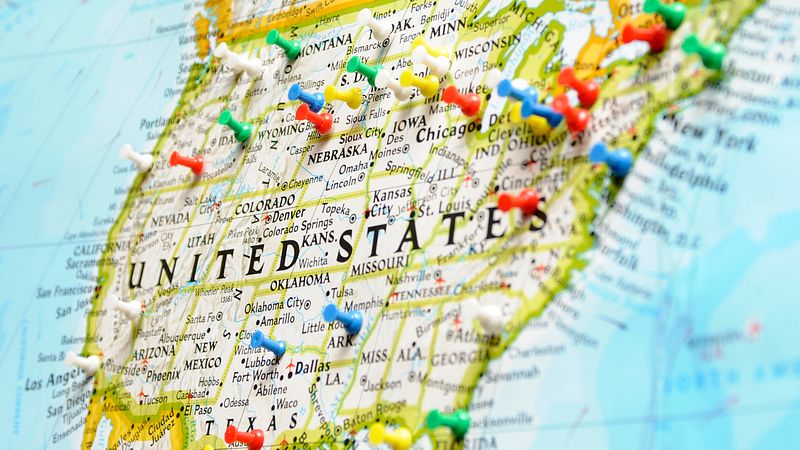 The Most Popular CBD Product in Each State 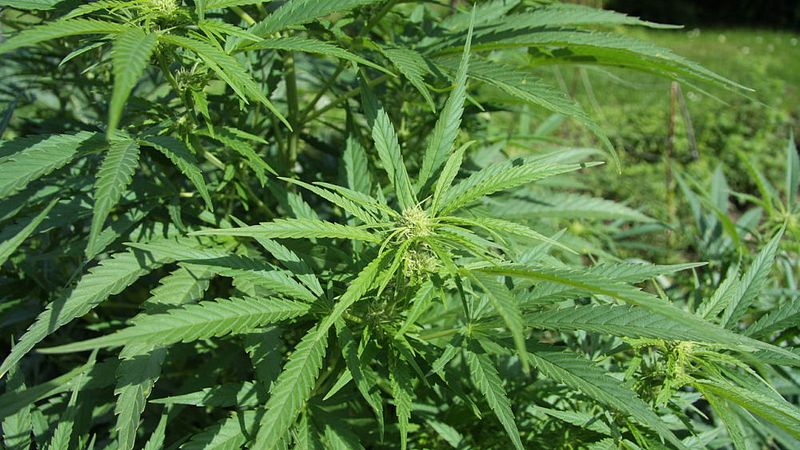 7 Myths About CBD and Hemp, Explained 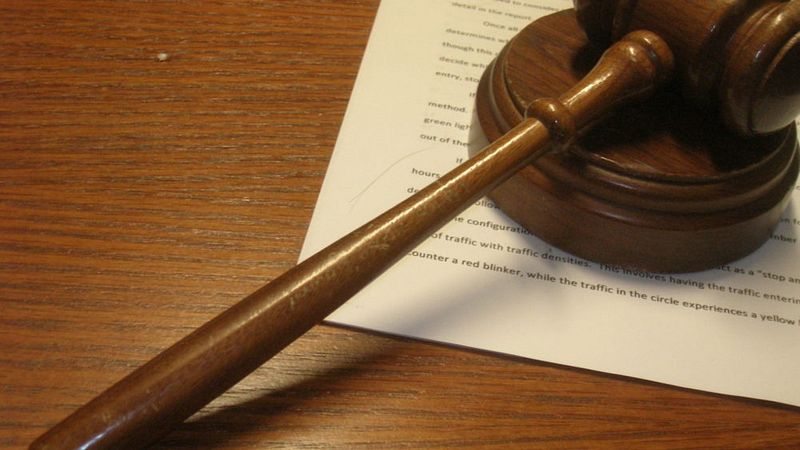 A Complete Overview of Hemp-Friendly U.S. Legislation Passed In 2019