An All Natural Sweetener, Created with Cannabis Products in Mind 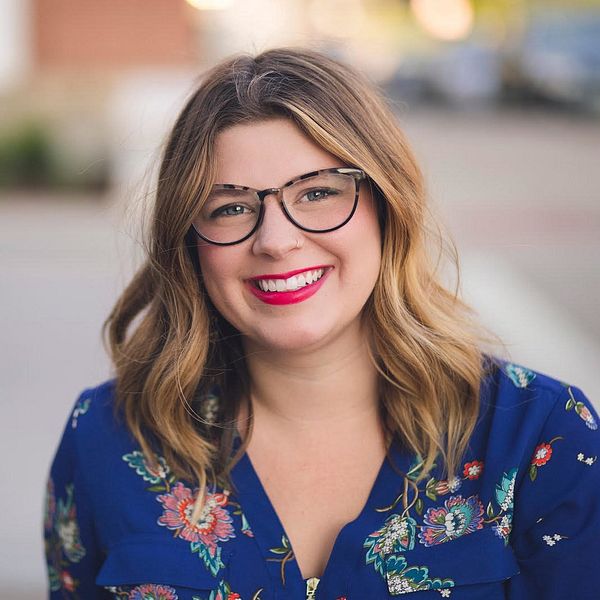 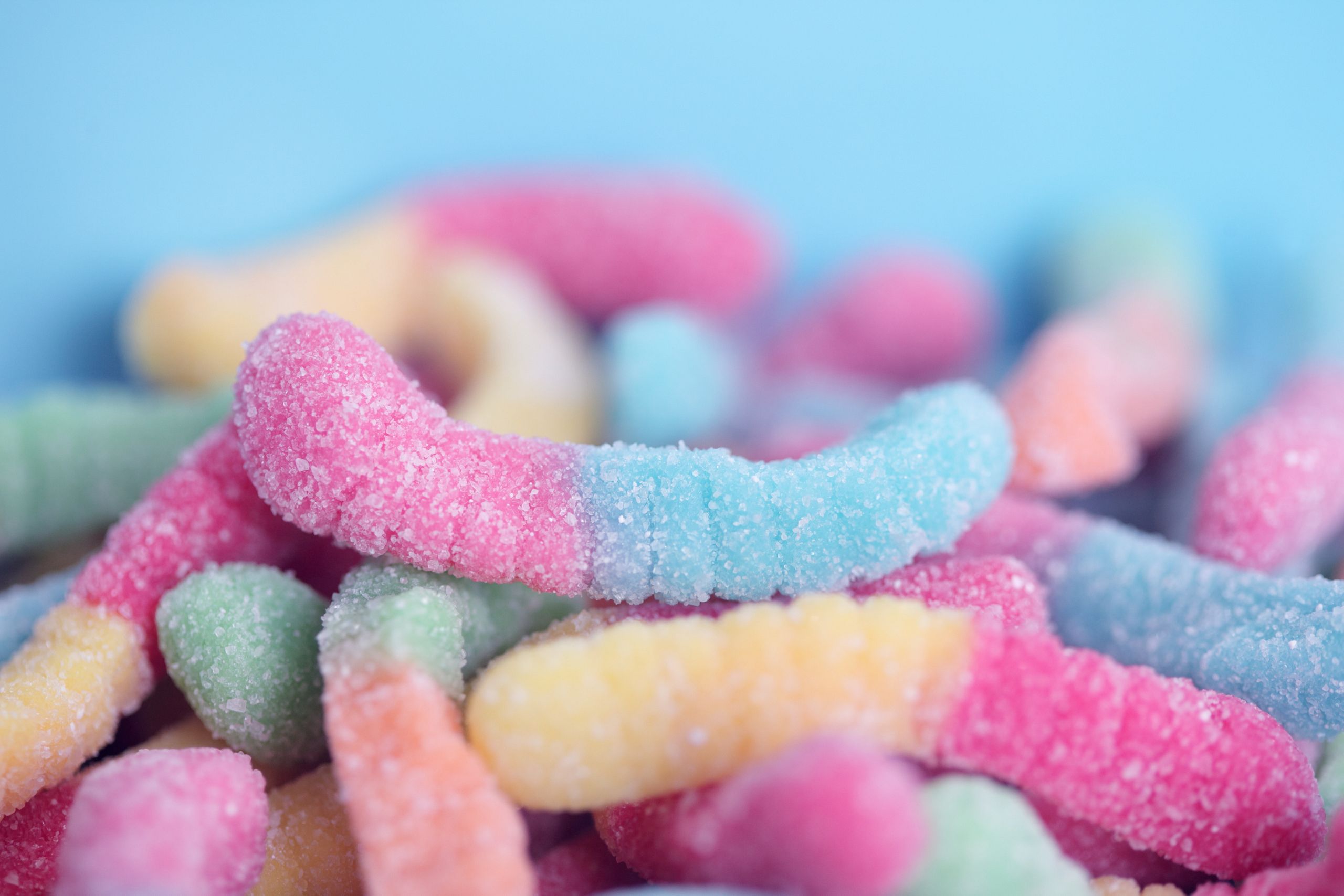 For individuals using cannabis products to manage or treat health conditions, CannaSweet is a commonsense solution to the problem of sugar. An edible cannabis or CBD delivery product, like a gummy, that is loaded with glucose is a problem for many. This is especially true if that sugar interacts with their existing health conditions or puts them at risk for chronic diseases like diabetes.

Five years ago, when recreational cannabis became legal in Oregon, Thom King and his company began looking to create a sweetener that would allow for the removal of glucose from gummies and other edible cannabis-based products. Today, King is the founder and CEO of Icon Foods and spends a lot of his time in education, working with companies producing edibles who want to add CannaSweet in their recipes.

CannaSweet isn’t King’s first foray in the world of natural sweeteners. He founded Steviva Brands in 1999 when his search for a sweetener that wouldn’t elevate his blood sugar. Over ten years later, he began to think about how what he has learned about clean-label sugars could be applied to the world of cannabis products, which have played an important role in his own health story.

“I had a surfing accident in 1998,” King tells Remedy Review. “I got a compression injury on my spine. Flash forward ten, fifteen years and I woke up in the middle of the night feeling like someone had taken a knife to one of my shoulder blades.”

As many individuals with chronic pain understand, pain management isn’t easy. After visiting the emergency room that night, King began by taking four Vicodin and two prednisone a day to manage his pain and inflammation. A year later, he was taking 12 Vicodin and six prednisone just to get through the day.

It was King’s doctor who, feeling strongly that he needed to be off of his pain medication, encouraged King to consider medical marijuana. King was hesitant but eventually used cannabis to wean off of what he was taking and manage his pain.

CannaSweet is a sweetener specifically created for use in cannabis-based products. CannaSweet is made from stevia, monk fruit, and allulose. Available in both a liquid and a crystal, this sweetener can be used in beverages, gummies, baking, cooking, and more.

“The bulk of the sweetener is allulose—a natural sweetener,” explains King. Allulose can be found in nature but it is rare, so it is being produced in labs in larger quantities. Since it is only about 70 percent as sweet as sugar, CannaSweet also contains monk fruit and stevia. In addition to increasing the sweetness, King explains that these two sweeteners actually mask each other’s off-notes, improving the overall flavor of CannaSweet.

Beyond the personal link, King’s desire to find a low-sugar delivery option for his own medical marijuana needs, he says this is a product that just makes sense. He calls it counterintuitive for a supplement meant to improve the wellbeing of individuals to contain high levels of glucose. For individuals using cannabis-based products and CBD to manage symptoms that come with cancer treatment or to control seizures, a low sugar delivery system is a real need.

Take cancerous tumors, for instance. King is quick to point out to the body of research indicating that tumors grow on sugar. It doesn’t make sense to give an individual something that is just going to feed their tumor growth.

And for children suffering from a seizure caused by epilepsy and other seizure disorders, low-sugar CBD or cannabis delivery addresses a need in their diet. The ketogenic diet has been found to effectively contribute to seizure management, according to the Epilepsy Foundation, and high sugar edibles simply aren’t a good option for these individuals.

Although CannaSweet seems to be a no-brainer, they still face the challenge of getting the word out about CannaSweet. King spends a lot of his time in outreach, making connections with the research and development departments of cannabis products manufacturers to provide education. His first goal is to make sure these companies understand that there is a clean-label sweetener out there and that there is a demand for low-sugar cannabis products. After that, he offers assistance to brands who are interested in reformulating their recipes to include a clean label sweetener.

It’s an endeavor that could quickly change the world of cannabis products. According to King, there has been a flood of cannabidiol companies interested in learning more about CannaSweet. The hope is that soon individuals using CBD or other cannabis products will be able to easily find a naturally sweet version of the product wherever they are being sold.

Check out some CBD brands 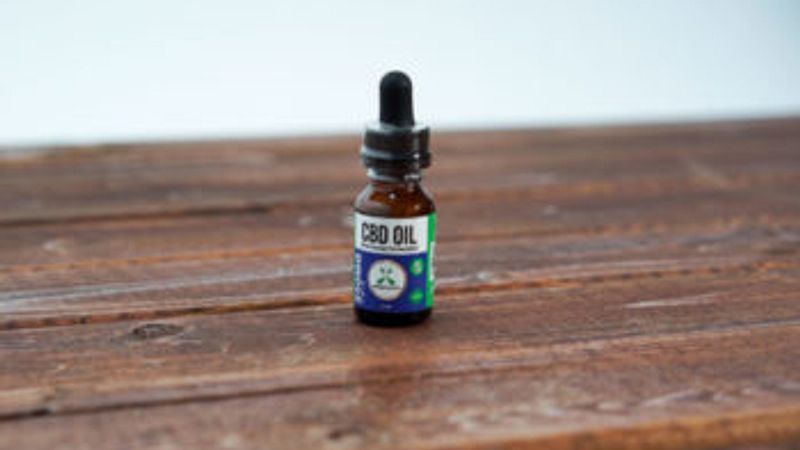 Here's a brand that has it all—good products in every shape, strength, and type. 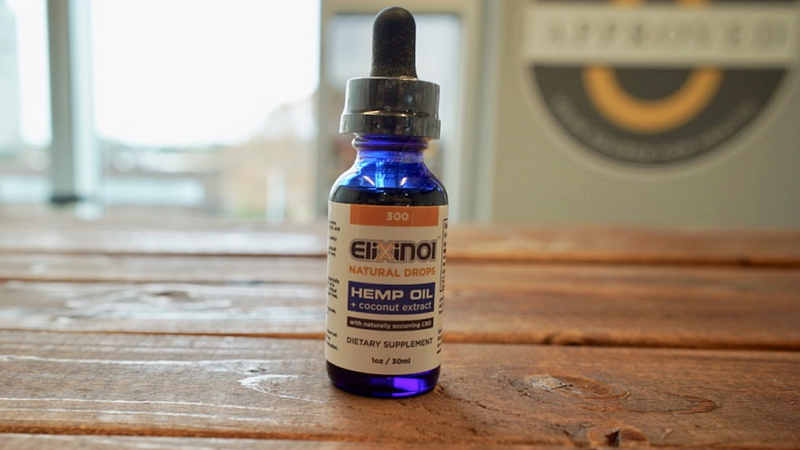 Read our review of Elixinol CBD products and find a product that best matches your needs. 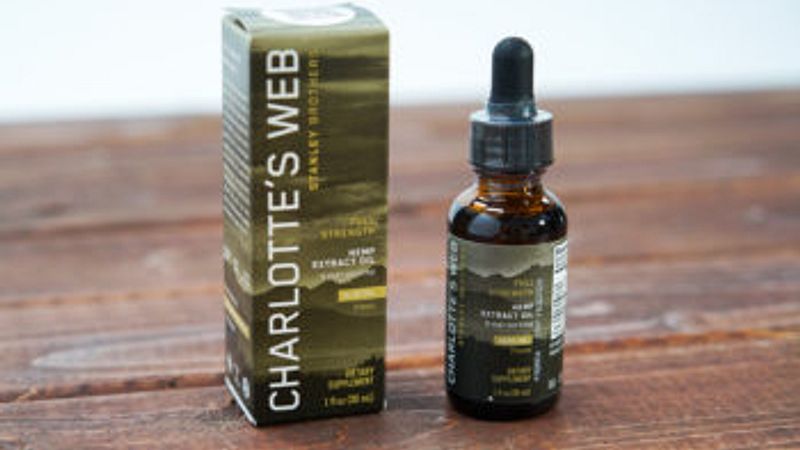 An early industry leader, this company built by a group of brothers has a story you need to hear if you haven't already.