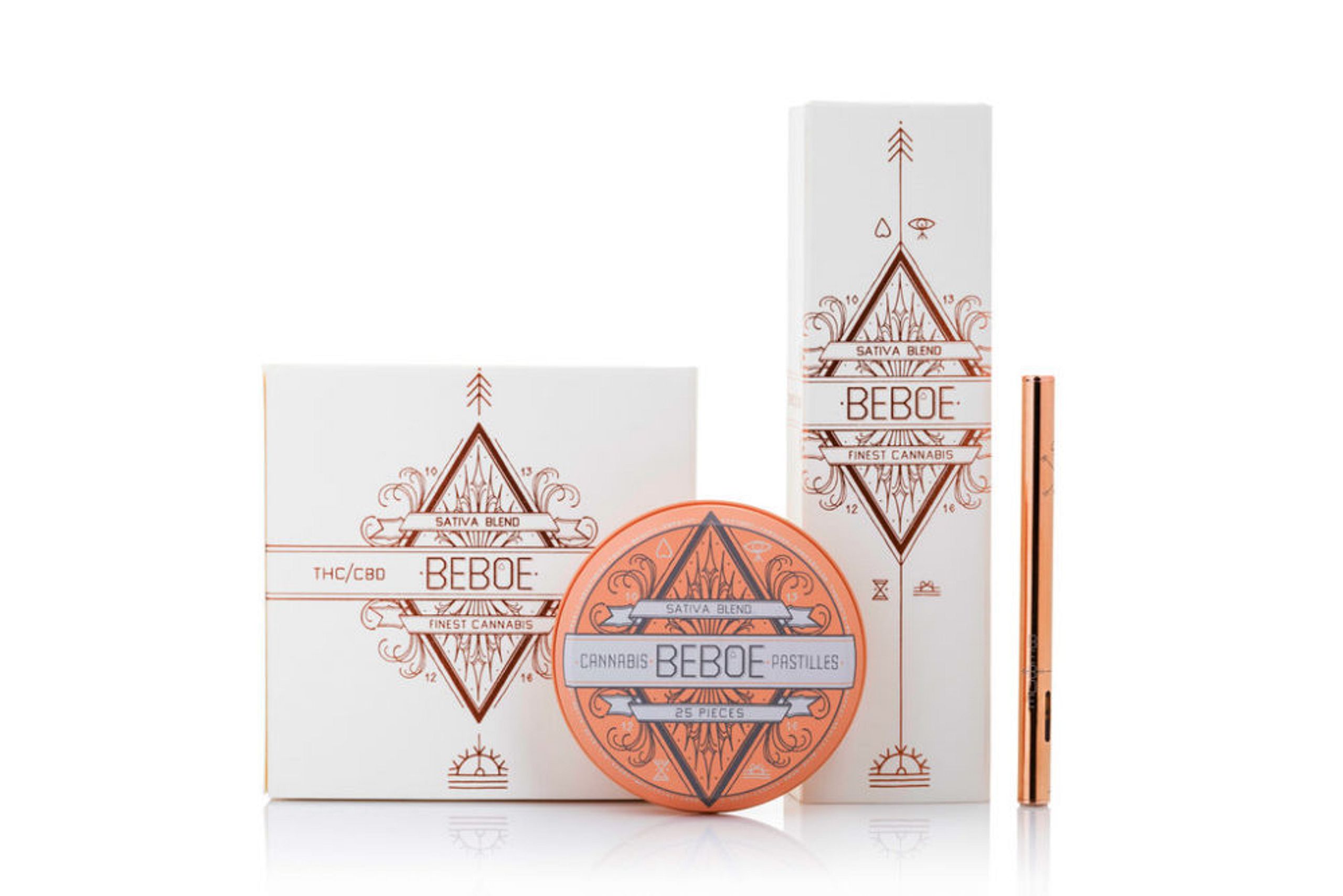 Dubbed as the cannabis company that’s “socially dosed” for “dinner party culture,” Beboe is a luxury brand that has completely flipped the script on stoner culture. Former fashion executive, Clement Kwan, and Scott Campbell, tattoo artist to the stars, are the founders of Beboe and the brains behind the brand. Together, they are totally redefining the experience of shopping for cannabis-based products.

Beboe (the Brand) is Born

It turns out the inspiration for Beboe was, in fact, Be Boe. On the company’s website, founder Scott Campbell talks about how his grandmother—Bernice (Be) Boe—would frequently visit to care for Campbell’s mother, who was in the throes of battling cancer. Each trip, Campbell recounts, his grandmother would bring two trays of brownies—one for her grandkids and one for her daughter. As you might imagine, the composition of these two trays included one significant difference: marijuana.

It was years later that Campbell learned his 85-year-old grandmother was sourcing weed to make brownies just to help her daughter’s nausea and restore her appetite. And it was out of appreciation for her that he wanted to create a more sophisticated way for people to consume cannabis.

As it turns out, Campbell is also the husband of model and actress Lake Bell, who has become one of the industry’s most passionate advocates. Bell has a less active role than you might expect in the company, but she’s had more of a part in developing the brand’s quirky and eccentric commercial voice.

In an email interview with Refinery29, Bell was asked about her initial reaction when Campbell told her he wanted to launch a company in the cannabis industry. She wrote: “I was like, ‘But you don’t smoke weed.’ And he was like, ‘Exactly.’ He wanted to make cannabis products for people like us, who aren’t stoners but who wanna enjoy weed like it’s a glass of wine.”

From the company’s name and the packaging, down to the label they place on products, everything about Beboe screams exclusivity and luxury.

Beboe sells a variety of vape pens, from its Sativa blend pen that’s intended for daytime hours, to a downtime Indica variation to use before bed. There’s also an all-in-one pen with pure hemp-derived cannabidiol (CBD) with citrus terpenes. Other CBD-centric product offerings include face masks, serums, creams, and body butter for a glowing complexion.

Beboe also offers delightful edibles, which they call “pastilles,” and these small candies also go through a cold water hash processing. This laborious exercise preserves the cannabis’ full potency. Beboe’s pastilles also include various amounts of CBD, which get supercharged when paired with THC, in a sensation known as the entourage effect.

From celebrities like Bell to aging boomers, more people than ever are turning to CBD to help address what ails them.

In that email exchange with Refinery29, Bell spoke of the CBD craze and how it’s infiltrated treatment plans for people of all ages.

I always think of CBD as the most socially acceptable version of Cannabis on a mainstream level for obvious reasons,”

She continued, “The first time I had heard about it was in certain CBD salves for sore muscles and aches and pains, and inflammation in general… With the onset of cannabis being more accepted in a mainstream environment, even my godfather, who is in his 70s, is asking me to bring him certain CBD products for his arthritis that he can’t get in his state.”

Bell, herself, has credited the cannabis plant for playing a significant part in her own wellness plan, citing her use of Beboe as an effective way to help stave off stress, anxiety, and insomnia.

Where is Beboe Sold?

The stunning rose gold vaporizer pens and tasty pastilles are only available in Colorado and California, since they contain higher levels of THC alongside CBD. You can find plenty of retailers selling Beboe products in popular city centers like Los Angeles, San Francisco, San José, and Denver, as well as other locations throughout these two marijuana-savvy states. As for the CBD products that contain no more than 0.3% THC, you can purchase these online and have them delivered anywhere in the U.S. 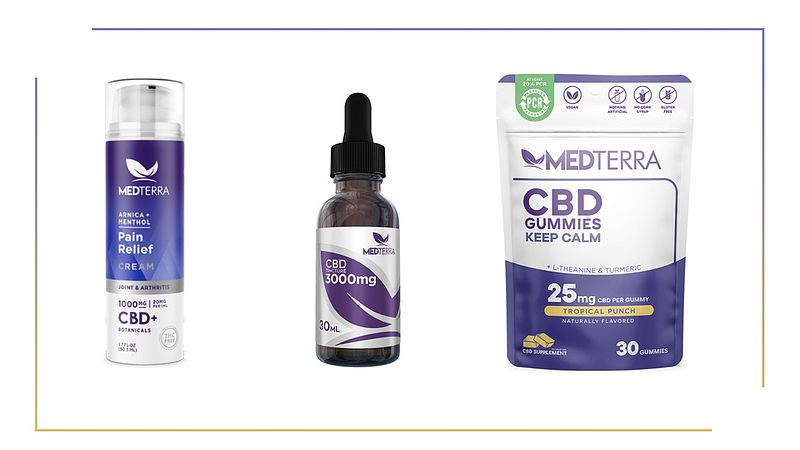 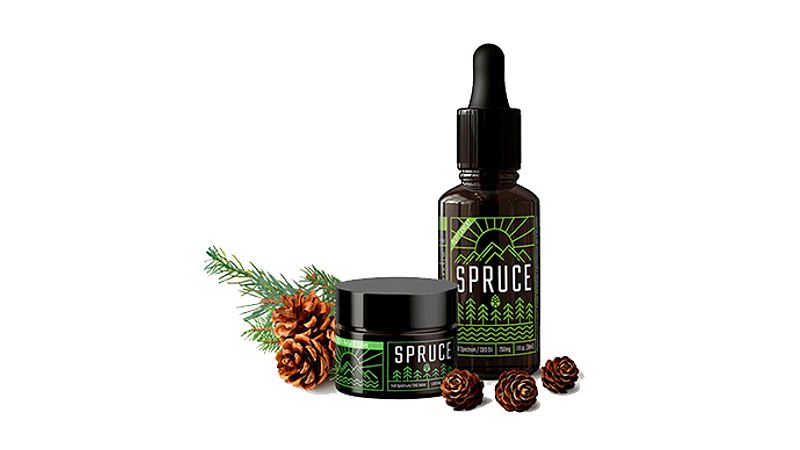 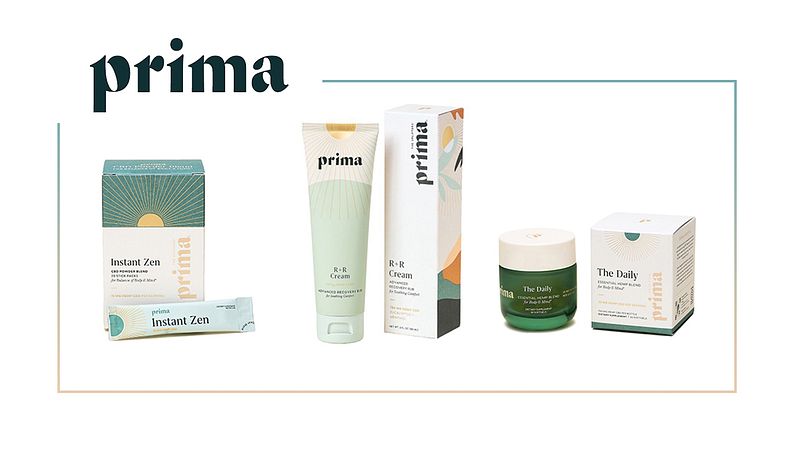