So, you’ve heard American hemp is having a renaissance of sorts? Maybe you read about it here, in our report on America’s changing hemp laws, or in our in-depth look at the potential impacts of a fully commercialized industrial hemp. Or maybe you’ve simply heard the stories of farmers who’ve moved boldly into this new frontier; men and women who are reclaiming this lost thread of our nation’s agricultural fabric and putting it to new uses to revitalize their farms and communities.

Though uncertainty reigns in the hemp industry, the strong market growth for hemp-derived products like Cannabidiol, combined with the likelihood that the plant could soon be removed from the federal list of controlled substances, makes betting on hemp’s future stability an attractive option for many farmers. It’s worth noting, too, that as America’s hemp farmers gain experience and grow their institutional knowledge, they’re likely to see their profits rise as they realize new, sustainable markets for this ancient crop. 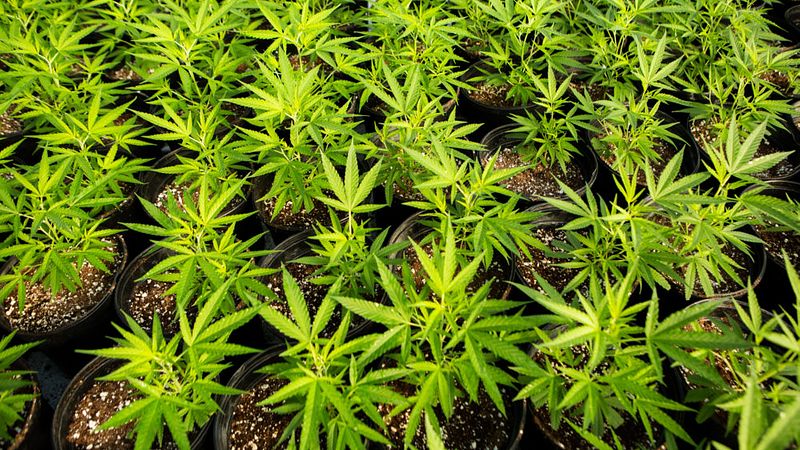 The passing of the 2018 Farm Bill legalized hemp on a federal level, but is it okay to grow hemp in your backyard? Read on to learn about the legality of hemp cultivation in your state. 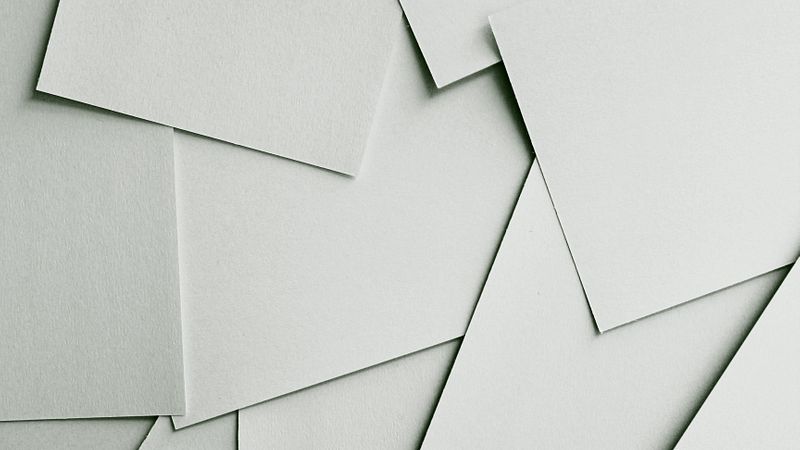 Hemp fiber was used to make paper for centuries before wood became the norm for paper manufacturing. Learn more about the advantages of hemp paper products and their many different uses.